Continue to The Hollywood Reporter SKIP AD
You will be redirected back to your article in seconds
Skip to main content
November 22, 2016 1:26pm

Located in the Art Deco building on the corner of Beverly Drive and Brighton Way that was once occupied by struggling U.S. retailer Gap, the open and airy 5,700-square-foot store features the Swedish brand’s entire range of clothing, beauty and accessories, including a ‘deal-of-the-day’ special on a single item, that shoppers have to come into the store to discover.

“California has been a part of Stories narrative since our launch in 2013, so in many ways this opening feels very much like coming home. Can’t wait to get to know more of our customers here and see how our West Coast story will grow and evolve every season,” Samuel Fernström, managing director of & Other Stories, said in a release. 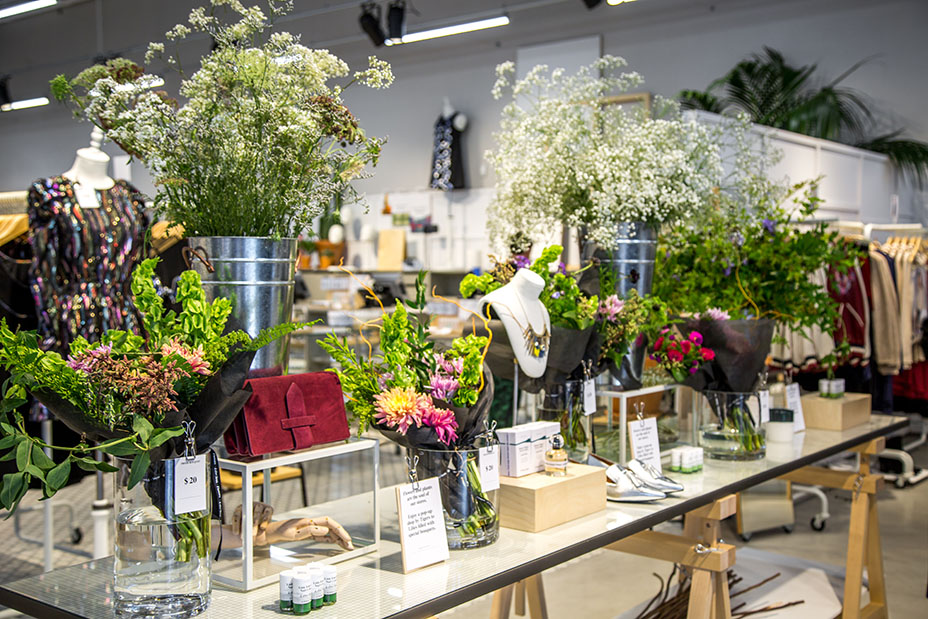 And indeed, later this year, the retailer plans to open a design studio in Los Angeles to complement the brand’s already-existing studios in Paris and Stockholm.

Fernström launched & Other Stories based on the notion of personal style, and designed the brand to appeal to all ages. (Nonagenarian style icon Iris Apfel starred in one of the early campaigns.) Most of the clothing is priced in the $65 to $200 range, and specialties include sparkly knitwear, party dresses, cool trousers, metallic boots, whimsical jewelry and nail polish in hues that correspond to the clothing collection. & Other Stories has collaborated with several designer brands and tastemakers over the years, including Los Angeles-based Rodarte and Clare V.

H&M also owns Cos, which has a boutique across the street on Beverly Drive. & Other Stories also has a store at South Coast Plaza in Costa Mesa, and stores in downtown Los Angeles and Glendale will open soon. 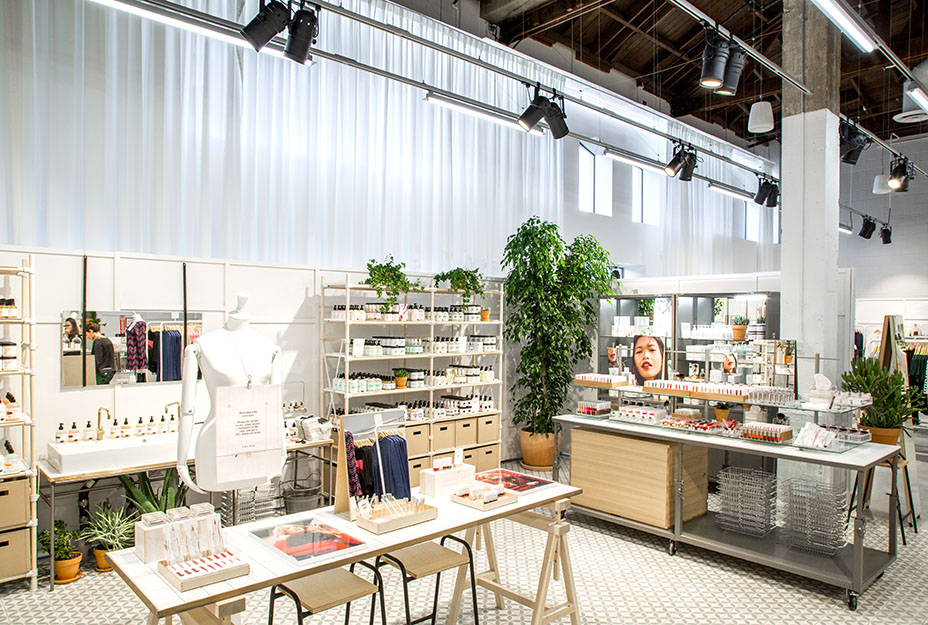