Amy Schumer Wore a Monique Lhuillier Wedding Gown [People]
Amy Schumer picked a romantic spaghetti-strap Monique Lhuillier gown with a ballet bodice and tulle skirt for her surprise wedding to Chris Fischer earlier this week in Malibu. According to her stylist, Leesa Evans, Schumer’s lacy number was picked out only one week before the nuptials, and it was the first and only dress she tried on. Recalled Evans, “Amy said, ‘Text me when you wake up, Chris and I want to get married.’ And then I called her when I woke up, and she was like, ‘Let’s try on dresses today.’ It was literally that of spur-of-the-moment.”

JNCO Is Going Out of Business [SFGate]
RIP, JNCO. L.A.’s very own beloved ‘90s denim brand announced Thursday that it was going out of business and liquidating all those excessively wide-leg jeans. For better or worse, JNCO thrived in the ‘90s, becoming the go-to for disaffected suburban youth with objectively poor taste in music (I said it). The company attempted a revival in 2017 (nostalgia — so hot right now!), but, alas, decided to close its doors “due to licensing issues.” “We were honored to serve our vast customer base and with harsh feelings will be winding down operations,” reads a statement on the brand’s site. “While this is an end of an era for JNCO, what JNCO stands for will continue to live on in all of our customers and fans who will carry on the spirit of our brand and all it represents.”

Due to licensing issues, JNCO will be ending production and concluding all sales through our website. To thank all of our loyal fans, we are offering your favorite JNCO styles FREE when you buy 2 or more styles. Limited inventory available. Click link in bio and get your Jncos before it’s too late! #jnco #jncojeans #jncos #shuttingitdown #getyourjncos

Chanel Teams Up With Apple Music [Pret-a-Reporter Inbox]
Chanel has teamed up with Apple Music to launch Chanel Show Soundtracks, a playlist featuring a curated list of songs from the French fashion house’s runway shows selected by sound designer Michel Gaubert. The list also includes tracks from collaborators like Pharrell and Ibeyi.

#TheSoundofCHANEL now available on Apple Music through link in bio.

Cushnie et Ochs Designers Part Ways [WWD]
Michelle Ochs, who co-founded New York-based brand Cushnie et Ochs with design partner Carly Cushnie, is parting ways with the label. CEO Peter Arnold is also leaving the brand, and Cushnie will take over the CEO role until a replacement is named. Said a spokesperson for the company, “As we plan for the next decade, we are realigning our organization with Carly at the helm of our leadership team, while seeking a new CEO from the marketing and merchandising world, who can further accelerate the expansion of our brand.” Cushnie et Ochs recently celebrated the 10th anniversary of the label at a New York Fashion Week show, which was attended by Jenna Dewan Tatum, Shay Mitchell and Malin Akerman. 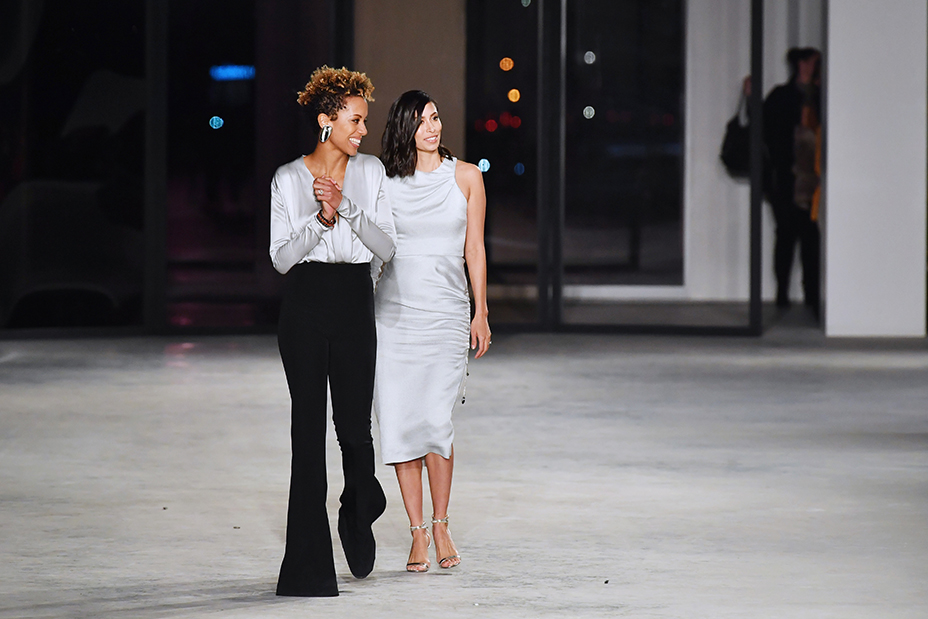 Multiple Models Accuse Patrick Demarchelier, Others of Sexual Misconduct [The Boston Globe]
Following sexual harassment allegations against fashion photographers Mario Testino and Terry Richardson, The Boston Globe‘s famed investigative Spotlight Team interviewed more than 50 models who said that experiences with photographers including Patrick Demarchelier (Princess Diana’s personal lensman and a Vogue magazine stalwart) left them feeling “exploited, treated like meat and clothes hangers and, in the words of one model, ‘pimped out’ by their agents.” Collectively, the models made credible allegations of sexual misconduct against at least 25 photographers, agents, stylists, casting directors and others, the newspaper reports in a story that has the industry reeling. 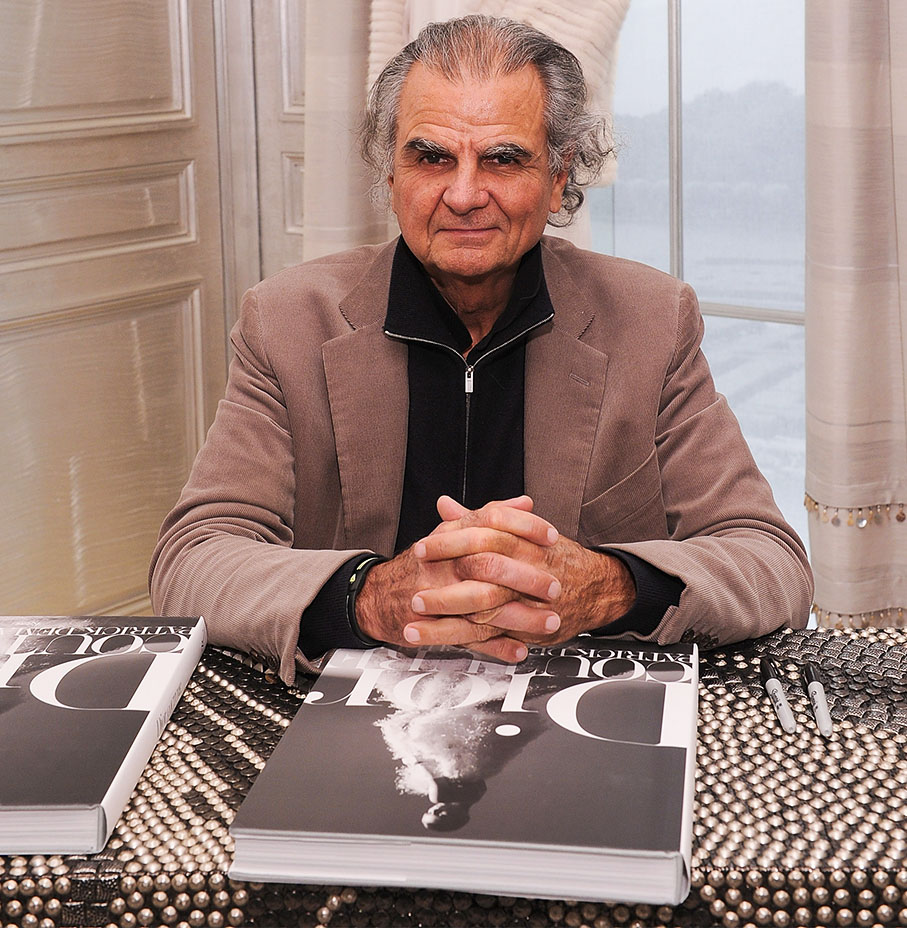