Fashion and costume designer Bob Mackie, known for his long relationship with Cher, has been tapped to work on The Cher Show, the new musical based on the life of the iconic singer and actress that will debut in Chicago in June before hitting Broadway this fall. Tony Award-winning set designer Christine Jones, sound designer Nevin Steinberg, Tony Award-winning lighting designer Kevin Adams and set designer Brett Banakis have also joined the show’s design team. 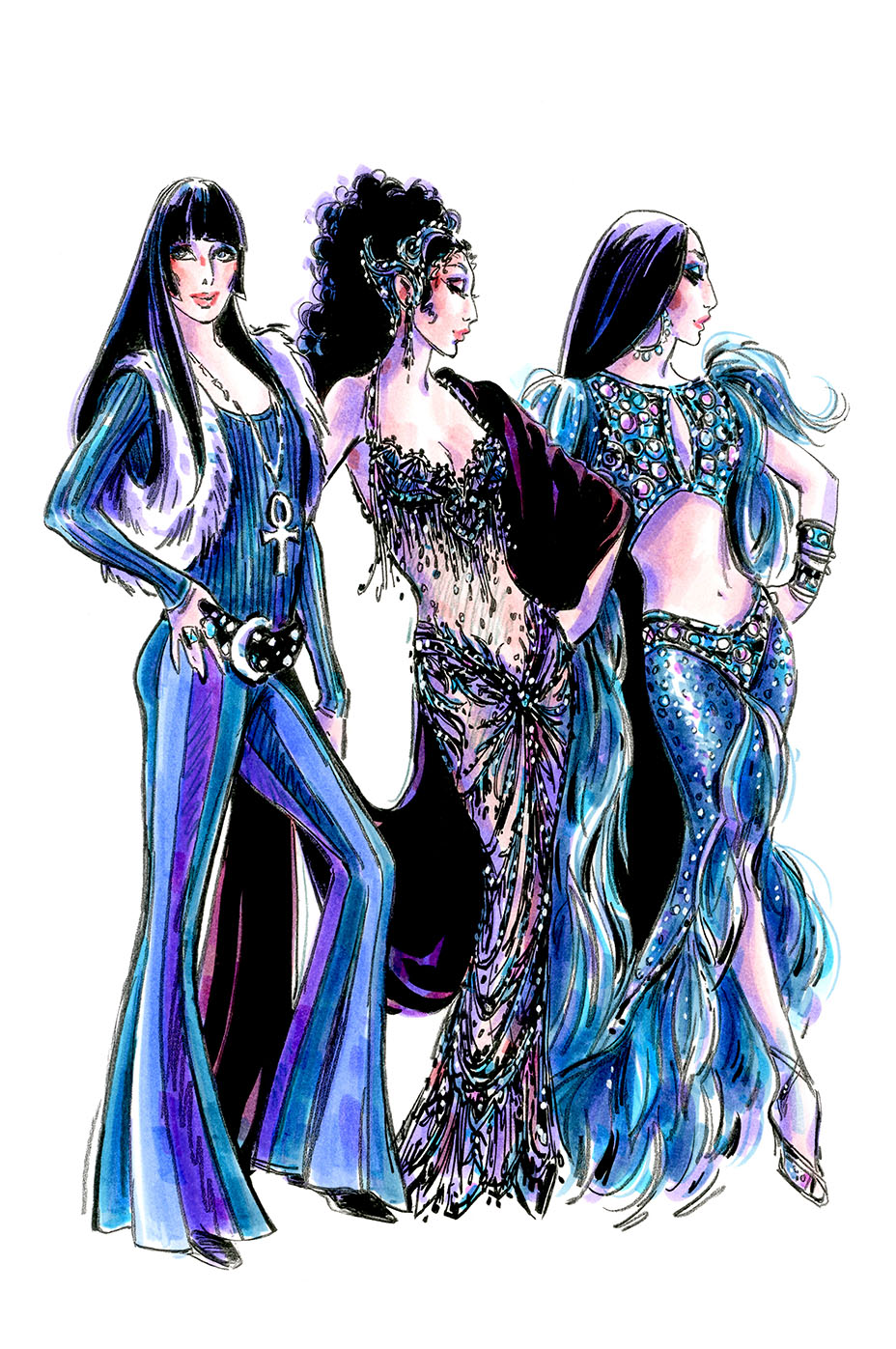 In an interview with 1843, Donatella Versace (creative director of the Versace label) announced that she will no longer use fur in her designs, although Versace did show fur pieces on the fall 2018 runway. “Fur? I am out of that,” she said. “I don’t want to kill animals to make fashion. It doesn’t feel right.” PETA welcomed the news with a statement that noted their runway protests and a 2006 ad campaign and encouraged a “leather-free Versace next.” She follows brands Gucci, Tom Ford, Ralph Lauren, Tommy Hilfiger, Michael Kors and Rent the Runway who have all announced they will no longer be using fur.

FUR IS DEAD @Donatella_Versace stated that she’ll no longer use animal fur in any of her designs — a HUGE step forward animals who are killed for fashion! PETA has been actively pressuring @Versace to go #FurFree since the ‘90s.

Today the eyewear brand Warby Parker announced a Series E funding round of $75 million, led by T. Rowe Price, along with the news that the business is profitable. The 8-year-old company, now valued at $1.75 billion, counts over 65 retail locations and has raised $215 million to date.

Matte’s a good move. Equal parts expressive and understated, matte frames are the easiest way to advance your eyewear game. (Pictured here is Watts in Jet Black Matte with Hazelnut Tortoise—see more options in our story!)

Today Japanese fashion brand Uniqlo announced details about its collaboration with Bottega Veneta creative director Tomas Maier that will land online and in stores on May 17. The Tomas Maier x Uniqlo Resort Wear collection of men’s and women’s apparel and swimwear will range from $10 to $80 and is inspired by Florida, where Maier lives part-time in Palm Beach.

Spanish company Inditex, one of the world’s largest fashion retailers and owner of Zara, has reported its weakest profitability numbers in a decade. The decline has been attributed to the adverse effects of a strong European currency, as well as the expenses of store remodeling and online expansion plus poor weather conditions in Europe.

From Paris to Marrakesh | A collection of mixed prints and textures. Thank you @florence_clapcott and @samile_b #zaratrf