Kate Hudson’s Fabletics Line Is Launching Footwear [Pret-a-Reporter Inbox]
Kate Hudson’s Fabletics line is officially getting into the footwear business. The label she co-founded in 2013 will introduce 11 styles comprised of training shoes, slip-ons, booties, lifestyle sneakers and high tops for women. The footwear capsule launches on Tuesday but will only be available to Fabletics members. (A membership offers special discounts but requires users to log in once a month to shop; if members do not skip the month, the $49.95 stays as a credit in their account to shop later with no expiration date.) Shoes start at $39.95.

Kohl’s Will Now Start Taking Your Amazon Returns [Business Insider]
Select merchandise purchased on Amazon can now be returned at 82 Kohl’s locations, including stores in Los Angeles and Chicago, beginning in October. The team will repackage the items and send them to Amazon facilities. Kohl’s also recently announced that it would begin selling Amazon devices in specific stores, including the voice-controlled Echo speaker. The retailer has struggled in recent years alongside its brick-and-mortar counterparts, ironically largely due to Amazon and other e-commerce competitors. However, increased foot traffic to the store is certainly a plus. 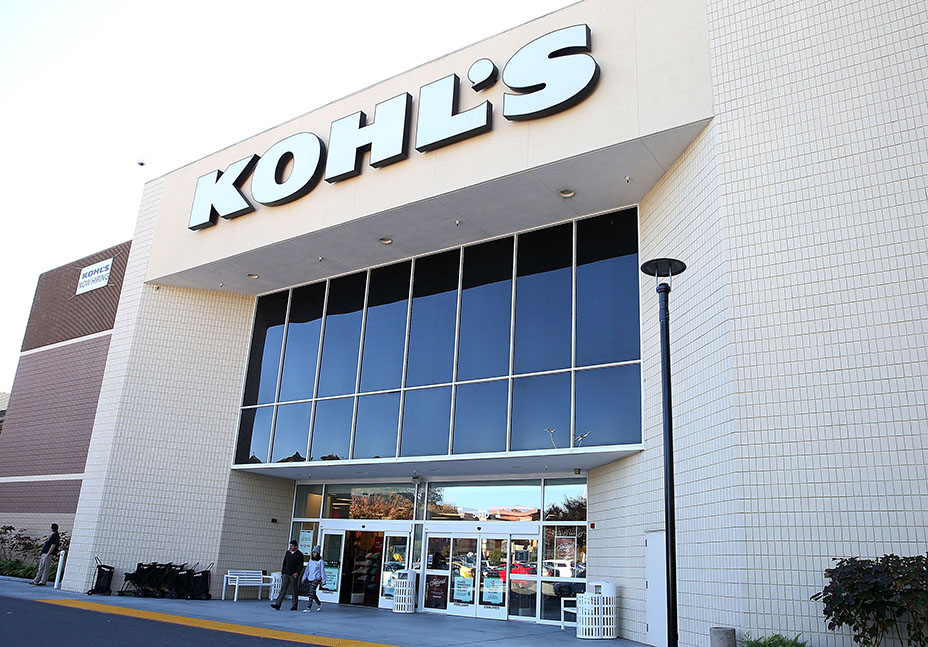 Who What Wear‘s Fall Issue Stars Kate Bosworth [Who What Wear]
For the second issue of its digital magazine, Who What Wear picked fashion darling Kate Bosworth as its muse. The actress was photographed by Silja Mag for the fall issue, and opened up to Clique Media Group co-founder Hillary Kerr on her role as a step-parent, her transition from acting to producing and, of course, fall fashions. The issue also features interviews with skincare maven Linda Rodin and actress Kiersey Clemons. 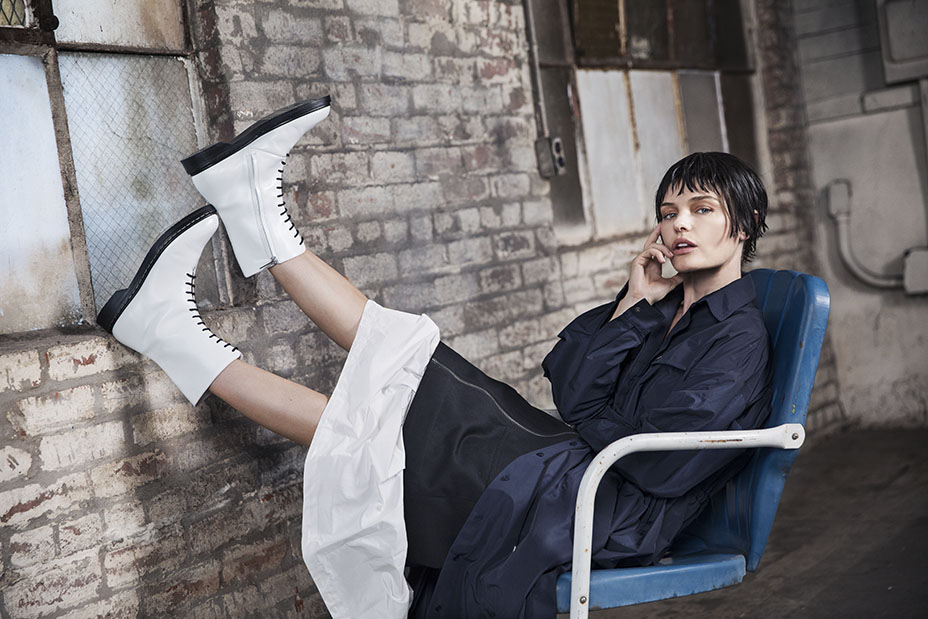 Manolo Blahnik Defends Melania Trump’s Stilettos for Visit to Houston [Harper’s Bazaar U.K.]
First lady Melania Trump was called “insensitive” after she was photographed boarding Air Force One to visit victims of the flooding caused by Hurricane Harvey wearing a silk bomber jacket and Manolo Blahnik stilettos (she had changed into Adidas sneakers by the time she deplaned in Texas). However, Blahnik himself told Harper’s Bazaar of the backlash, “I don’t think she’s insensitive. I think she’s working non-stop to make it work — possibly she was just wearing the shoes she left New York in.” He continued, “Yes, I think probably she could have worn Hunter boots but she was wearing what she was wearing. I’m not good at advising people on what to wear because they wear what they want to.” 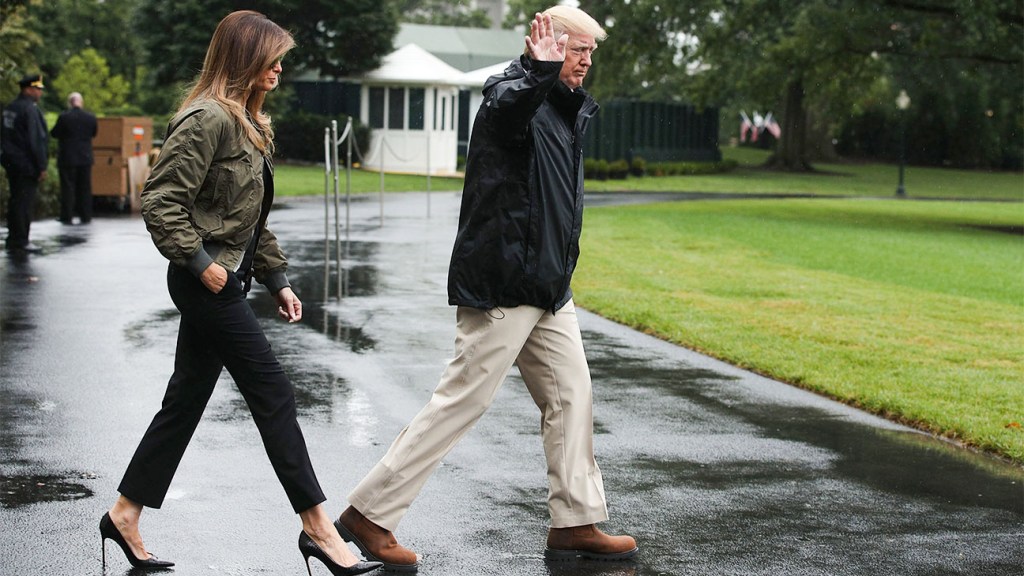 Win a Trip to Zac Posen’s L.A. Birthday Bash [Pret-a-Reporter Inbox]
Zac Posen wants you to join him at his Beverly Hills birthday bash. The designer has teamed up with Omaze — a non-profit which raffles off experiences with celebrities for charity — to offer a lucky fan and a companion the chance to attend Posen’s birthday dinner — flight to Los Angeles and hotel included. But because this is Zac Posen, his celebration isn’t just light bites and cake. The designer has invited Annie Lennox to perform at the soiree, and James Corden will play emcee. Entries/donations start at $10 (for 100 entries) and will benefit The Elizabeth Taylor AIDS Foundation & mothers2mothers. The contest is open through Oct. 11.