Kylie Cosmetics Launches New Concealers With 30 Shades [Instagram]
Kylie Cosmetics has released its first-ever concealer as part of the second drop from its new Silver Series. With 30 shades, the concealers promise a match for every skin tone. The range will be available on KylieCosmetics.com beginning Dec. 13. And watch this space: The company, which launched the Silver Series with the introduction of a lip stick, pledges one more “surprise” still to come.

Second Male Model Accuses Bruce Weber of Sexual Harassment [The Fashion Law]
Another male model has accused famed fashion photographer Bruce Weber of sexual harassment. James Boyce was the first model to speak out, filing a sexual harassment lawsuit against Weber last week. During a press conference on Tuesday, Boyce’s attorney Lisa Bloom announced that Mark Ricketson, 31, has also alleged misconduct; Ricketson says that during a 2005 photoshoot in Manhattan, Weber pressured him to touch himself. Ricketson will not be joining the lawsuit because the statute of limitations in California has run out. 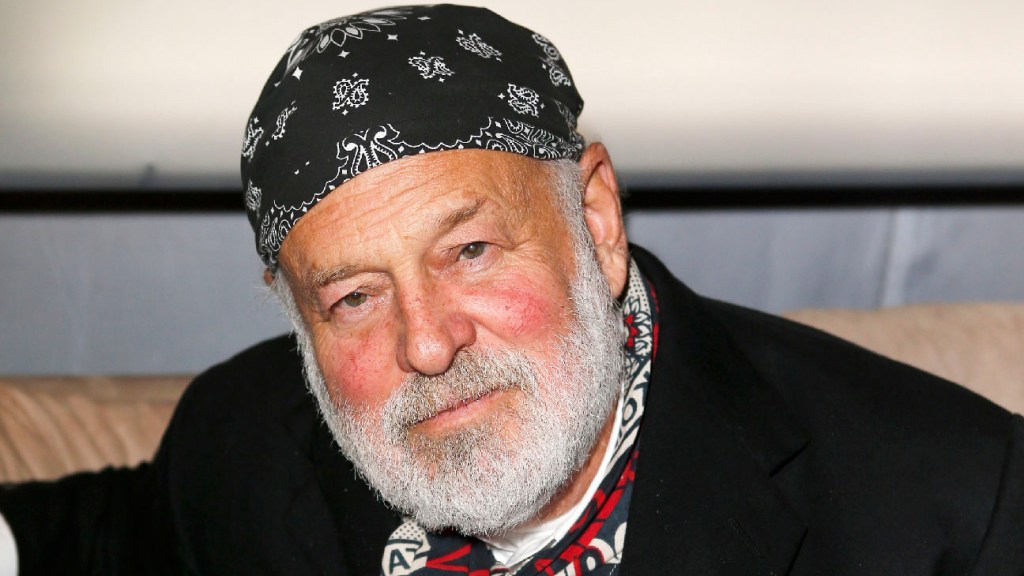 Lululemon Shares Soar After Brand Beats Estimates [Business Insider]
Lululemon shares climbed 7 percent on Wednesday after the company beat analysts’ estimates and raised its guidance for 2017. Revenue was up 14 percent while both online an in-store sales led to 8 percent year-over-year comparable sales growth. Lululemon adjusted its strategy earlier this year by rolling out its first-ever global ad campaign as well as a wider color selection. Looks like the changes have paid off.

Delpozo to Show in London After Five Years in New York [Business of Fashion]
After five years showing at New York Fashion Week, Spanish fashion house Delpozo is heading across the pond. The brand helmed by Josep Font will begin showing in London starting in February. Font says his fondness for London grew after the brand opened a new boutique there earlier this year, requiring him to make several trips to the city. “I thought it was an interesting idea to change environment, and London just feels like the city where everything is happening right now,” he said.