Melania Trump headed to Sicily, Italy on Friday, wearing a 3D floral jacket from Dolce & Gabbana’s fall 2017 collection. The ready-to-wear piece costs a cool $51,500 with a $25,750 deposit required at Moda Operandi. However, it’s already sold out. The first lady is no stranger to the Italian luxury label, having worn a black blazer by the fashion house for her official White House portrait. She also wore D&G sandals at the spouse’s dinner in Belgium. It’s unclear if the outerwear is a loaner or not. As CNN‘s Kate Bennett points out, the average American family income in 2015 was $55,775, only $4K more than the price of that jacket.

British heritage brand Mulberry is moving forward with a direct-to-consumer model. Instead of its traditional runway show during London Fashion Week, the luxury label will show its spring 2018 collection in September via private appointments to U.K. editors in London and international press and buyers in Paris. The see-now, buy-now collection will be fully unveiled during London Fashion Week in February 2018. Thierry Andretta, CEO of Mulberry Group, stated: “Mulberry has always been focused on offering a real and accessible lifestyle. The shift announced today enables us to continue to drive engagement and increase our relevance to our customers. Our strong omni-channel, retail-led business ensures we are well placed to align our collection launches globally and support growing consumer demand for immediacy.”

A pair of white Adidas leather sneakers featuring the Apple logo, which were found at a Bay Area area garage sale, are up for bidding. The size 9 1/2 kicks will be on the chopping block at Heritage’s Beverly Hills Collectible Sneaker Auction on June 11 and could garner $30K at auction. Only two pairs of this design are known to have been manufactured by Adidas for Steve Jobs. “This pair of sneakers is incredibly rare and the backstory is crazy. The fact that they were produced when Steve Jobs was running Apple makes them even more collectible and valuable,” said Leon Benrimon, Heritage’s director of modern and contemporary art. 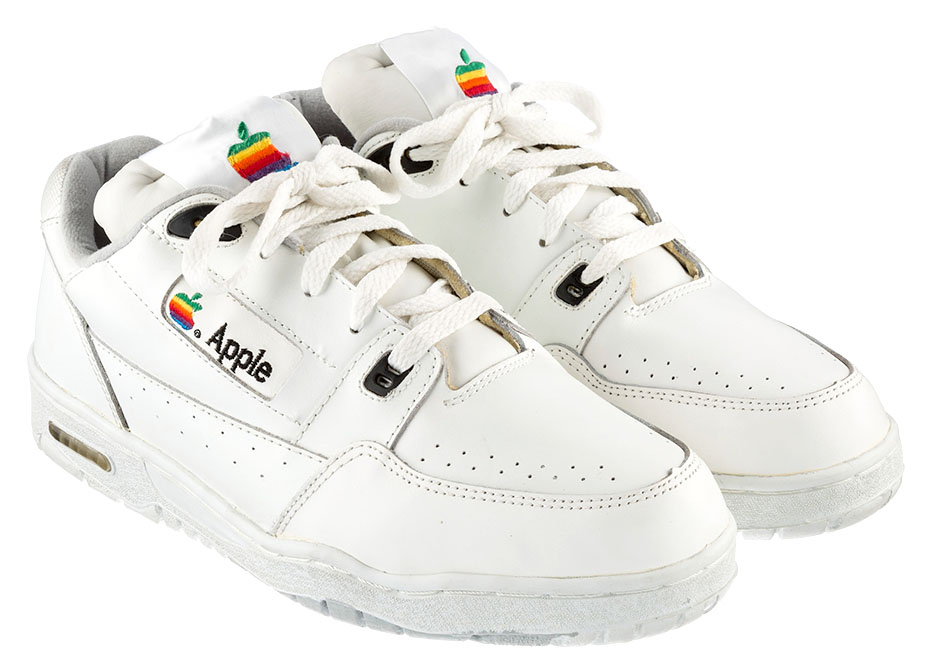 Famed fashion photographer Mario Testino’s private art collection is going on display at Sotheby’s in London before being auctioned. The immersive exhibition curated by Testino will be available for viewing from Sept. 8-13, followed by two auctions on Sept. 13-14. His collection includes work from international artists including Richard Prince, Georg Baselitz, Wolfgang Tillmans, Rudolf Stingel, Sterling Ruby, Gilbert & George and Cindy Sherman, as well as emerging creatives. 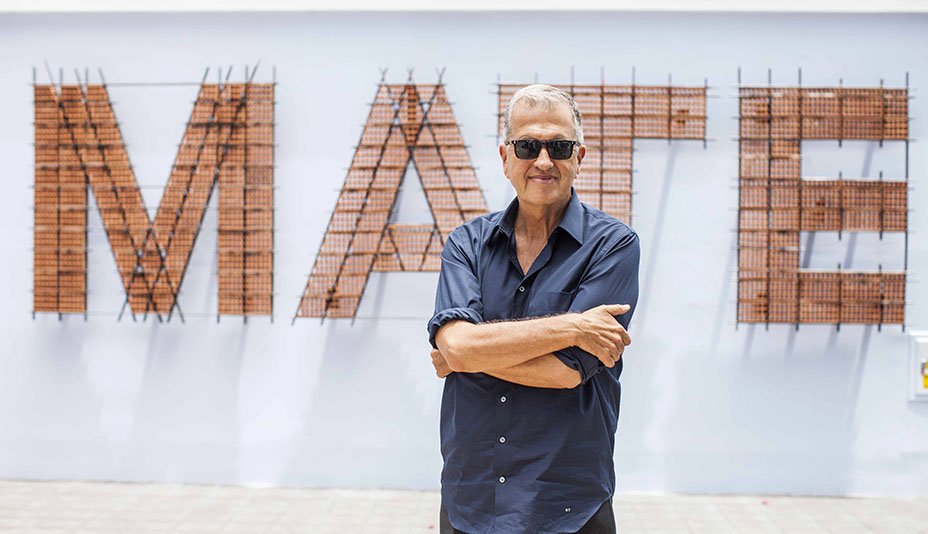