Ilaria Ubinati — one of Hollywood’s top stylists whose clients have included Dwayne Johnson, Armie Hammer, Donald Glover, Rami Malek and Tom Hiddleston — is launching a new men’s lifestyle website called Leo. Debuting today, the site focuses on men’s fashion along with a range of other subjects including grilling, spirits and motorcycles and stories that range from travel (a Nashville city guide by the band Lady A) and how-to guides to playlists (with an inaugural one by singer Charlie Puth.)

Urbinati tells The Hollywood Reporter she started Leo because, “I felt there was a lack in the men’s space online. A lot of the men’s sites are very specific in the sense that you have ‘adventure guy’ or ‘tech guy’ or ‘sports guy.’ There’s not a whole lot for the guys I know. They are very multi-faceted. They like sports but they are also into culture. They like to read. They like to go camping and hiking but they also like film. I didn’t feel like there was a website that was giving that range and I wanted to do a one-stop go-to destination.” She named the website after her son, Leopold. “I just think it has a lot of male connotations and I like that I have an emotional attachment to it,” she says of the name of the website, which launched with 30 stories.

The pieces include Johnson sharing a favorite tequila recipe (a blood orange cocktail using his own Teremana spirits brand); a guide to knives courtesy of actor Ethan Suplee; manager Chris Huvane talking about his favorite motorcycles and gear; and a nine-step workout routine by Tom Brady. Elsewhere on the site, Urbinati writes about her favorite outdoor restaurants in Los Angeles, chef Curtis Stone shares a recipe for rib-eye steak with chili-gorgonzola butter; and Timothée Chalamet’s groomer Jamie Taylor talks about men’s skin-care items she recommends that can be found a local drugstore. “I’ve had the good fortune to be surrounded by a lot of experts in their field, a lot of amazing artists who have all these things they are obsessed with,” says Urbinati of turning to actors and other famous names to write for the site. “I wanted to talk to Lucy Boynton about books. I want to talk to Aaron Paul about farming and living off the land, and Armie Hammer is a grilling nerd and I wanted to get a ‘how to grill the perfect steak’ guide from him.” The site also includes a dads section. “I think we’re the only men’s lifestyle website with a dads section,” says Urbinati. “I thought that’s crazy. The men I know are very involved with the specific nuances of their kids’ lives in a way their parents’ generation wasn’t. We’re starting with a dad diaper bag story.” 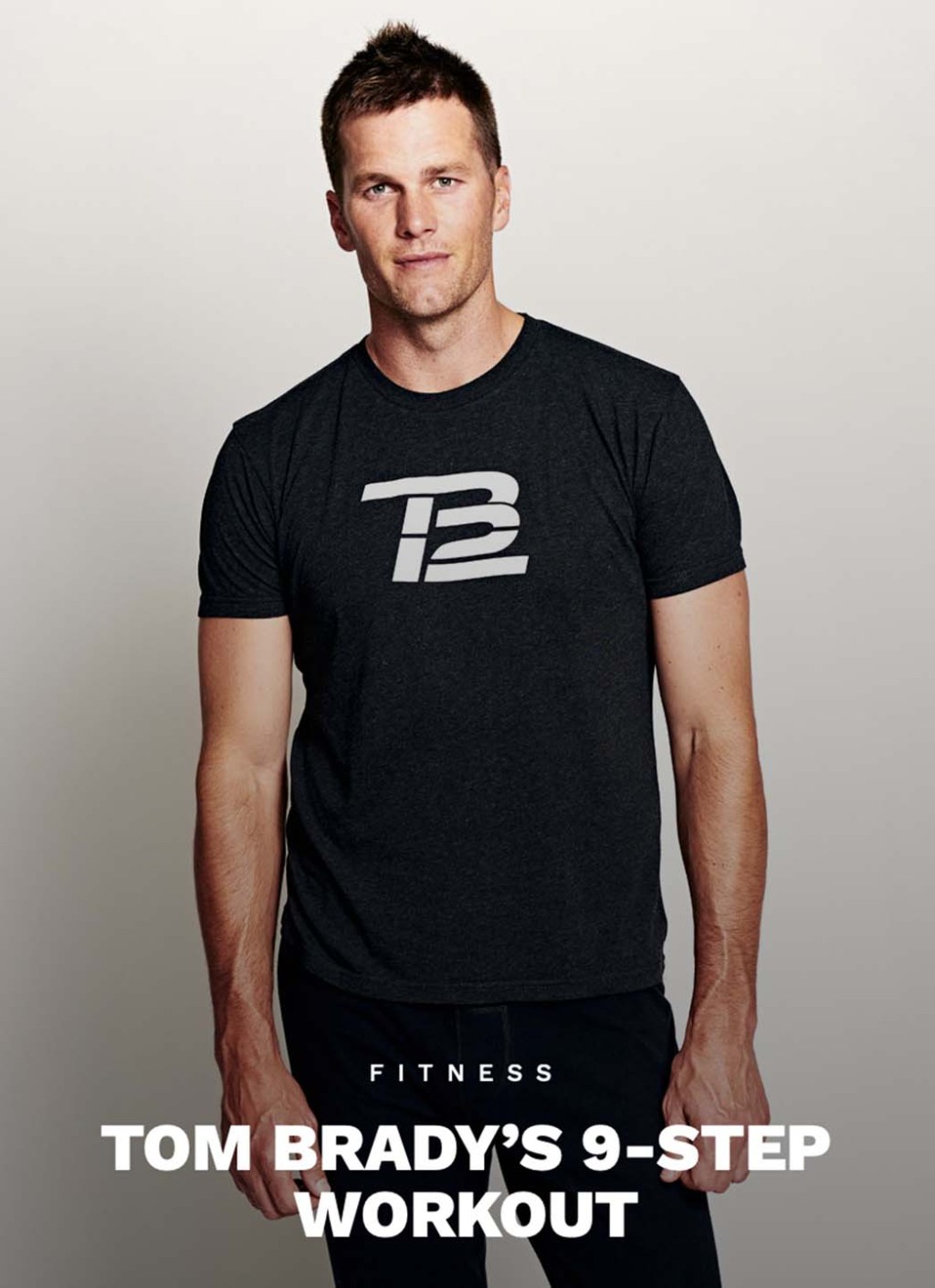 On the fashion side, Urbinati gives her picks for the best men’s style items, from sweaters and jackets to belts and watches, in a story titled, “The Leo Fall Style Edit.” Says Urbinati, “I want to tell guys what to buy and how to wear it. And I want it to be very compact. Here’s the five sweaters you need. Here’s the two sneakers you need. I don’t think men do well with a ton of options. I think the reason I’ve been successful with men in my career is I’m very assertive and very direct and I think men work well with that. I always say, ‘You need it. Trust me.’ Everything is a curated list.” She adds that the clothing is selected to include a range of price points. “It’s the same way I style my clients. It’s whatever I love the most. Sometimes my clients are wearing H&M and Mango and sometimes wearing Gucci or ideally all mixed together,” she says.

Urbinati, who co-founded Leo with Jeet Sohal (founder of the jewelry brand Bare Collection), says that her business plan includes affiliate programs and branded content. While there are no ads on the site, Leo will publish a newsletter, coming out five days a week, that will include advertising. “We modeled it on the old Daily Candy model which is basically one [recommended] item a day,” says Urbinati.

The look of the site was inspired by old album covers by soul singer Leon Bridges as well as Wes Anderson movie posters. “I’m known in my styling for my strong use of color and color combinations,” says Urbinati. “That’s what we went with for the website. It’s quite bright. It’s really pretty. It’s masculine.”

Urbinati adds that she has been wanting to put together a men’s website for years, but until this year didn’t have much time to devote to it. “With styling, my schedule was so crazy I couldn’t do anything else. Then the pandemic happened and every single press tour I had pushed or was canceled. Suddenly I had a ton of time and I got right down to doing a website almost right away.” In the last few months, styling work in the industry has returned to a degree. Urbinati recently styled client Sacha Baron Cohen in Dolce & Gabanna and Reiss: