Color is back, says Hollywood stylist Tara Swennen, who spent the weekend at New York Fashion Week getting her creative “juices” flowing ahead of awards season. She tells The Hollywood Reporter which standout looks to expect soon on the red carpet.

On Thursday and Friday, Swennen attended shows for Cushnie, Monse, Milly, Tory Burch, Jeremy Scott and Pamella Roland — plus about seven others over the weekend — and says, “Awards season is creeping up on us, so it’s always exciting to see what’s out there, what the trends are and what you can use to incorporate for all your clients,” adding, “there were some amazing pieces at Cushnie, some beautiful red carpet options at Pamella Roland.”

The latest trend: hot hues. “I am so excited to bring back color, and not just color, but neon and bright, bright, bright, popping colors and not in little pieces or accessories — full looks, which I love,” Swennen says. “I love it when men and women are loud with their fashion, and so everything seems to be very classy and very simple, but really loud.” (This weekend, Sofia Boutella — the lead in Gaspar Noe’s steamy musical horror Climax — rocked the red carpet in a neon pink and lemon tulle Prada dress at the Toronto Film Festival.)

On the runway at Cushnie, models walked in light pink, chocolate and emerald satin ensembles. Several styles featured neon green fabrication. At Pamella Roland, magenta and mustard tulle stood out on the runway. 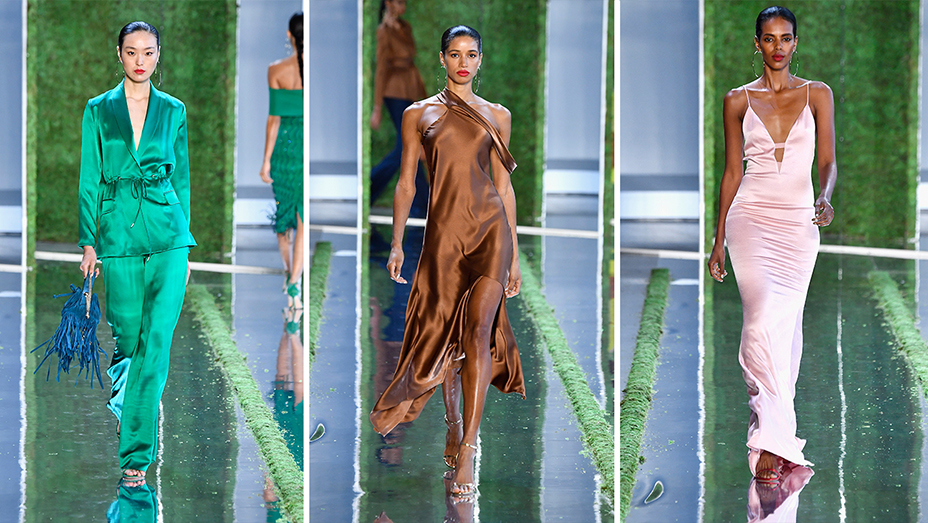 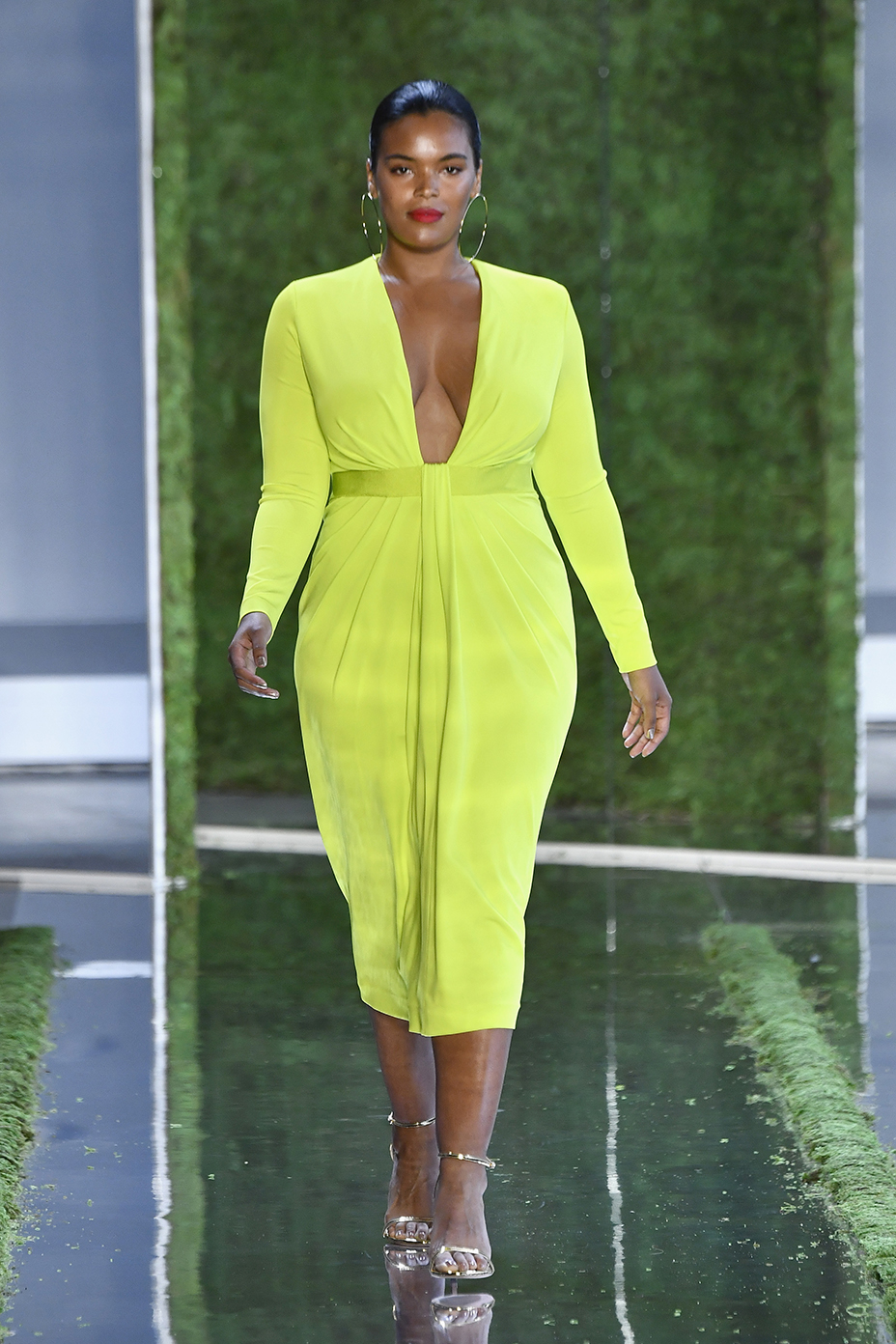 But Swennen says she is already “all set” for the Emmys. Her star client Allison Janney is attending, nominated again for Mom. “She will be wearing something very unique. It’s actually a dress that we fell in love with during Oscar season, but we found it at the end of the awards show run. So I brought it back, and we were both still head over heels in love with it,” Swennen says. “Luckily no one had worn it throughout the summer, so this designer gracefully remade it for us and it’s very fun. Again, talking about pops of color. It’s very loud.”

Janney’s sense of adventure when it comes trying new fashion styles is one of Swennen’s favorite parts about dressing the 2018 Oscar winner. “She embraces her age, but she also embraces this carefree attitude about fashion. She’s so willing to play and enjoy herself and immerse herself in it, and so it’s been really fun to watch her evolve in fashion.”

At the same time, Swennen is dressing clients for the festival circuit, with Matthew McConaughey wearing a maroon suit for the White Boy Rick premiere and a cozy Alfred Dunhill turtleneck with Todd Snyder pants and Ferragamo shoes on Friday. 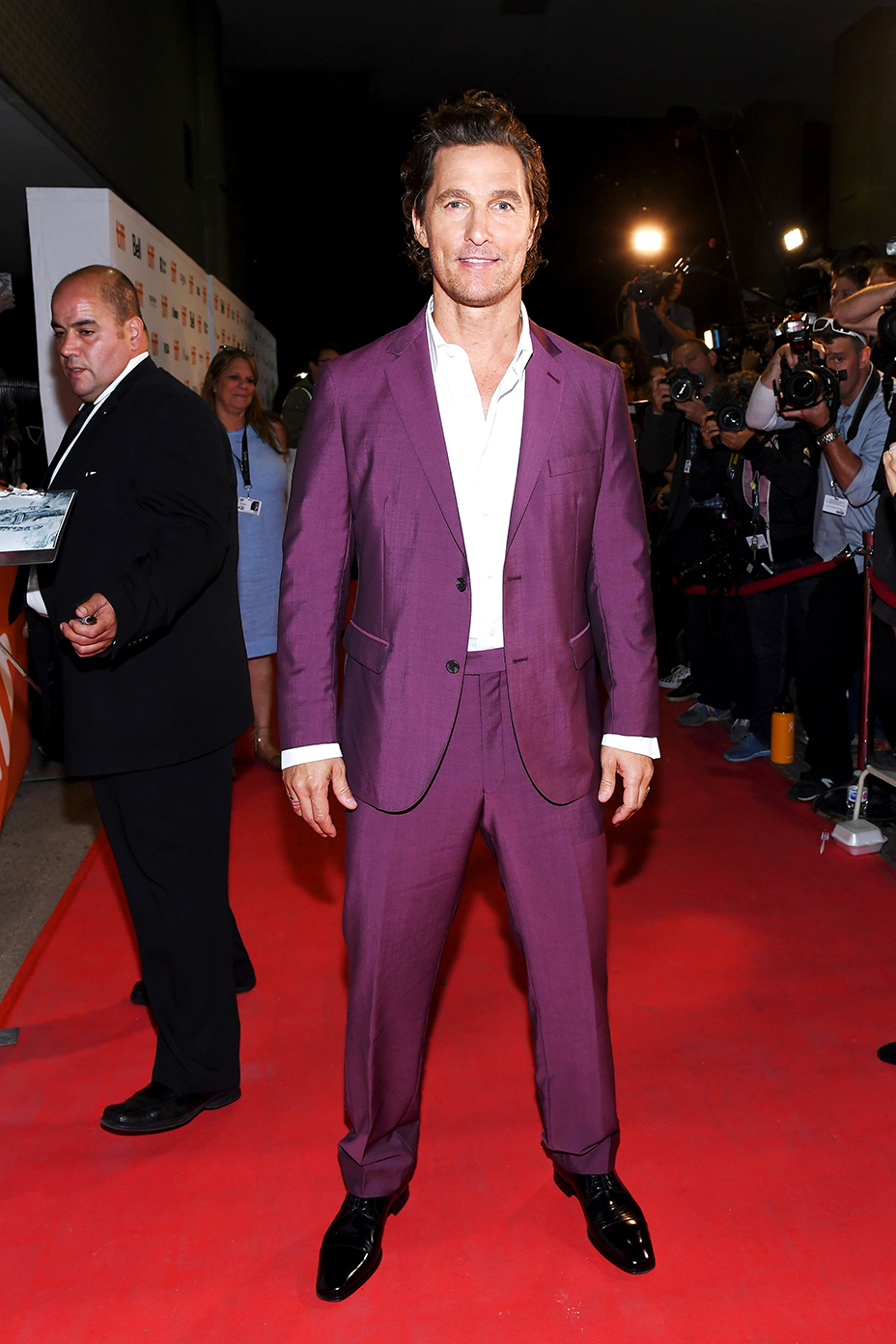 Client Kristen Stewart will “most likely” be in Chanel at TIFF. It’s easy to picture the Jeremiah Terminator LeRoy star in Chanel’s Haute Couture Fall/Winter 2018-2019 suits and mini dresses.

“What I would say about her is that she is once again putting her own twist on Toronto and the dress she chose is a dress that we love, but you know it’s not a gown,” Swennen tells THR. “It was a dress she was drawn to because it’s short.” She hasn’t worn a mini since Cannes, “so we decided to go short.”

But will Stewart keep her shoes on this time? We’ll have to see at her Sunday premiere. 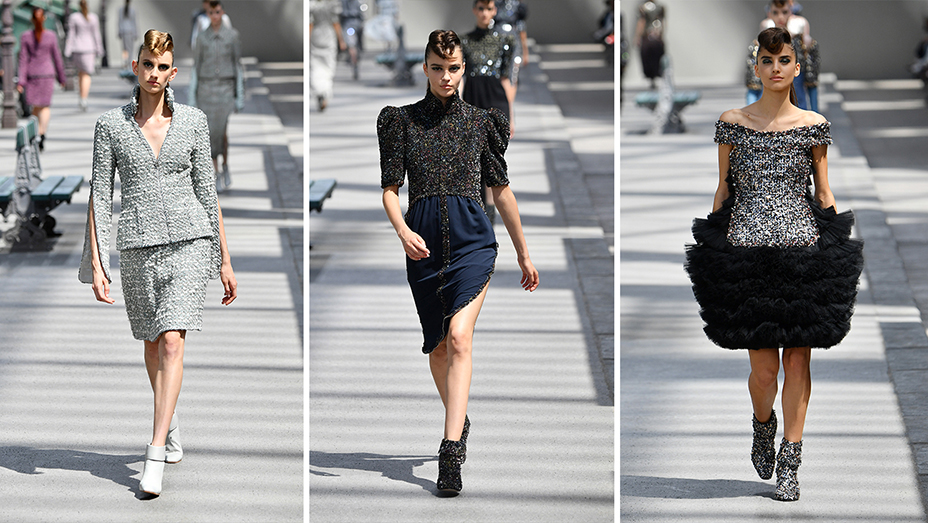