Named after its location at 850 N. San Vicente Blvd., No. 850 features a circa 1918 California-style bungalow facade, plus architecture by Marc Appleton and interior design by Rita Konig (think pastels and eclectic decor).

The hotel includes a communal living room with antique leather armchairs, a rooftop terrace offering small bites and wine at mezze hour and a kitchen (breakfast included) inside its 10,000 square feet. Rotating into the kitchen will be famed guest chefs, while Klein and team curated a wine list served at his lobby lounge and bar.

For a separate project across the street, Klein’s JK Hotel Group acquired The San Vicente Inn at 845 N. San Vicente Blvd. for renovations, with plans to turn it into a private members-only club called the San Vicente Bungalows, slated to open by invitation-only this fall as well.

The new additions to JK Hotel Group provoked staff changes this year, as former Conde Nast editor (and Anna Wintour’s right-hand woman) Gabé Doppelt was hired as the maitre d’ at the Tower Bar after the famously attentive Dimitri Dimitrov left to work on the San Vicente Bungalows.

JK Hotel Group previously created the iconic Sunset Tower on Sunset Boulevard, where Vanity Fair hosted its Oscar party from 2009-2013, as well as the storied Tower Bar, housed in gangster Bugsy Siegel’s former apartment. The bar, known for its sweeping views, walnut paneling and jazz pianists, is adjacent to the recently redone Terrace Bar, which is full of pale pink sofas and leafy palms.

Klein previously worked with Gotham Hospitality Group before launching his own City Club in New York City in 2000 with the DB Bistro Moderne. See photos of Klein’s new No. 850 below. 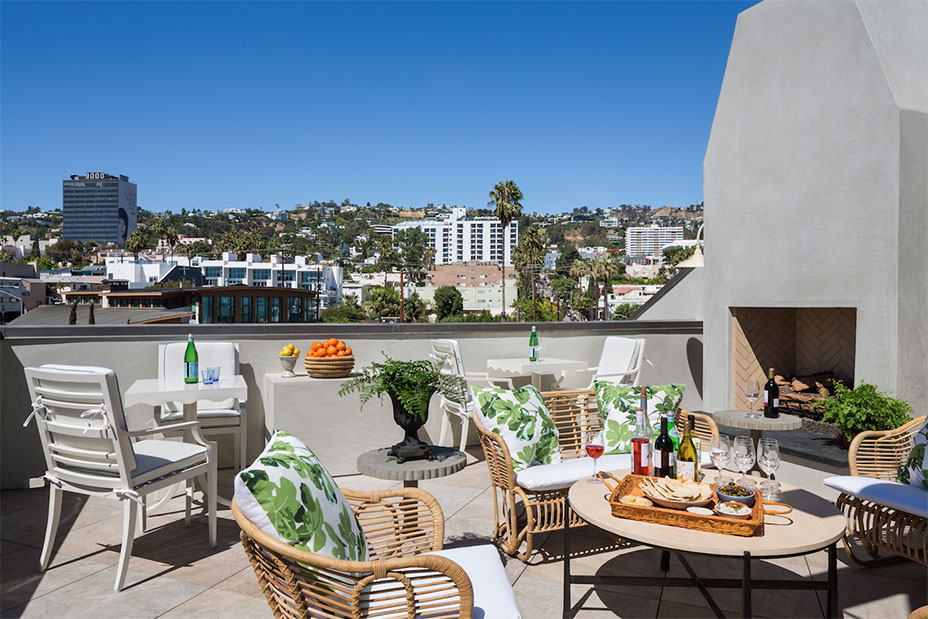 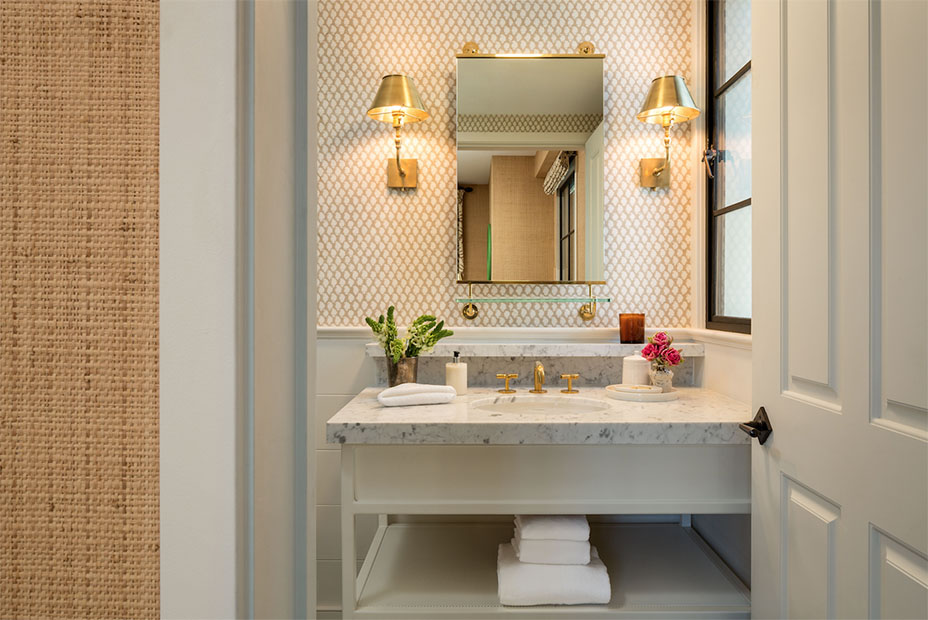 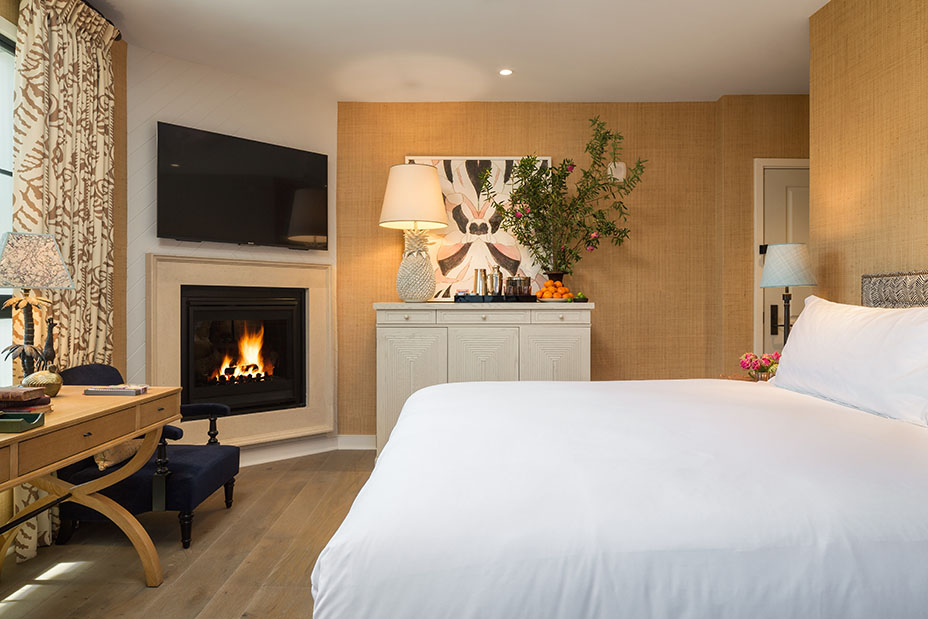 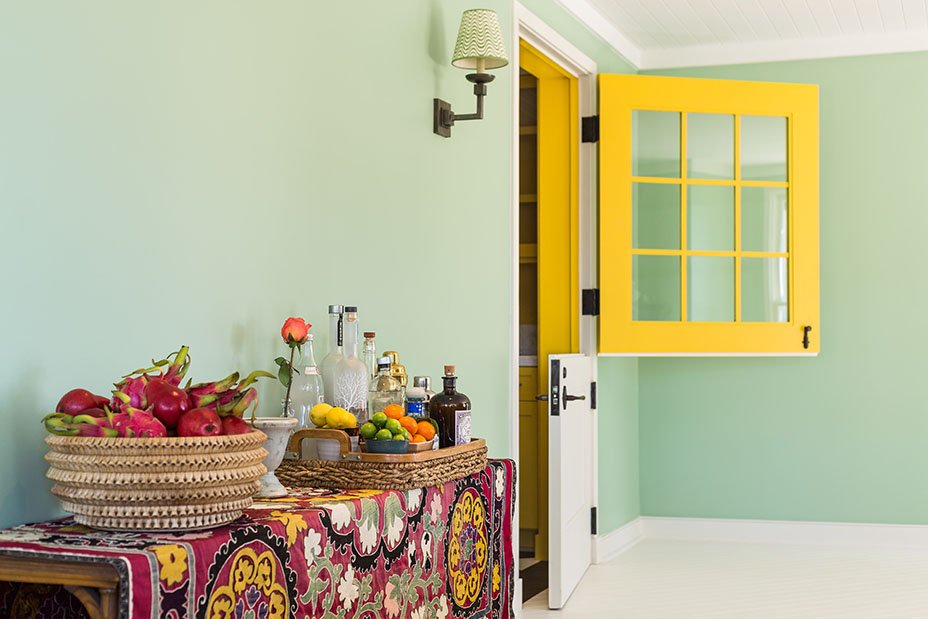 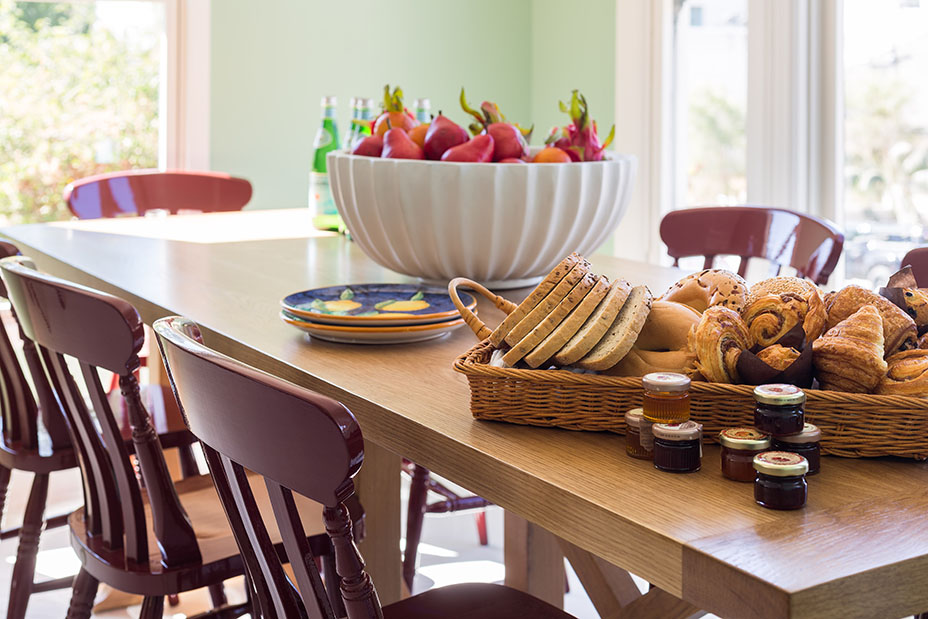