Before Tom Brady and Matt Ryan face off and Lady Gaga takes the stage for the much anticipated halftime show, there’s a slew of parties and performances happening off the field.

Taylor Swift will perform for DirecTV Now’s Super Saturday Night, Bruno Mars sold out tickets to his show at Club Nomadic in less than a minute, The Chainsmokers and Sam Hunt will perform at the same club the night before that, and DJ Khaled is party hopping and performing all weekend long.

Below is The Hollywood Reporter‘s full guide to all of the hottest happenings for Super Bowl weekend.

The 2-month-old, 62,500-square-foot nightclub will first transform into a Madden and FIFA ’17 tournament and then, Billboard chart-toppers The Chainsmokers and country star Sam Hunt will perform.

Joining forces with upscale hospitality team The Cle Group, the TAO Group will be hosting a weekendlong takeover. DJ Carnage is taking over Thursday Night and RL Grime on Friday, and the Playboy Party will take over Spire on Saturday with a special performance by Flo Rida. 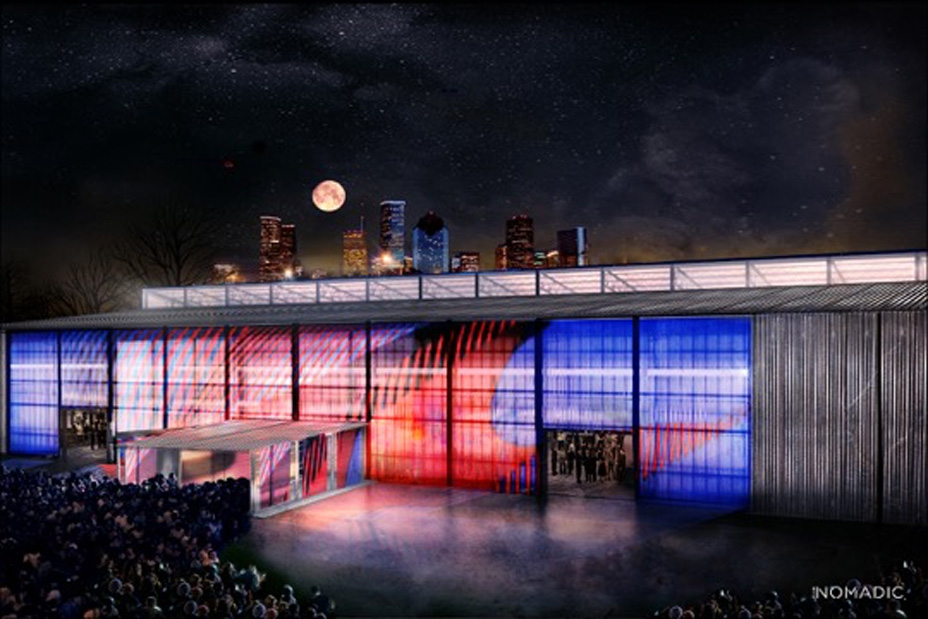 Rapper Bun-B will host the New Era Cap event at Houston hotspot Vrsi, which will feature performances by 2Chainz, Migos, Lil Uzi Vert and Will Smith’s son Trey, otherwise known as DJ Ace. Khloe Kardashian’s ex James Harden of the Houston Rockets is expected to be there, as is the Chicago Bulls’ Dwyane Wade.

Barstool Sports is throwing a bash with performances by Ja Rule, Ashantie, Mike Stud and more.

The invite-only party takes off at a 65,000-square-foot warehouse outside of Houston’s downtown arts district. For the 12th consecutive year, Tony Schubert of Event Eleven will design and produce the annual bash, transforming the warehouse into a multilevel, interactive party with over 1,000 LED tubes and moving lights, a live muralist and photo booth. Last year, Nick Jonas took the stage and this year Fergie and DJ Khaled are partnering up to get the party weekend started. 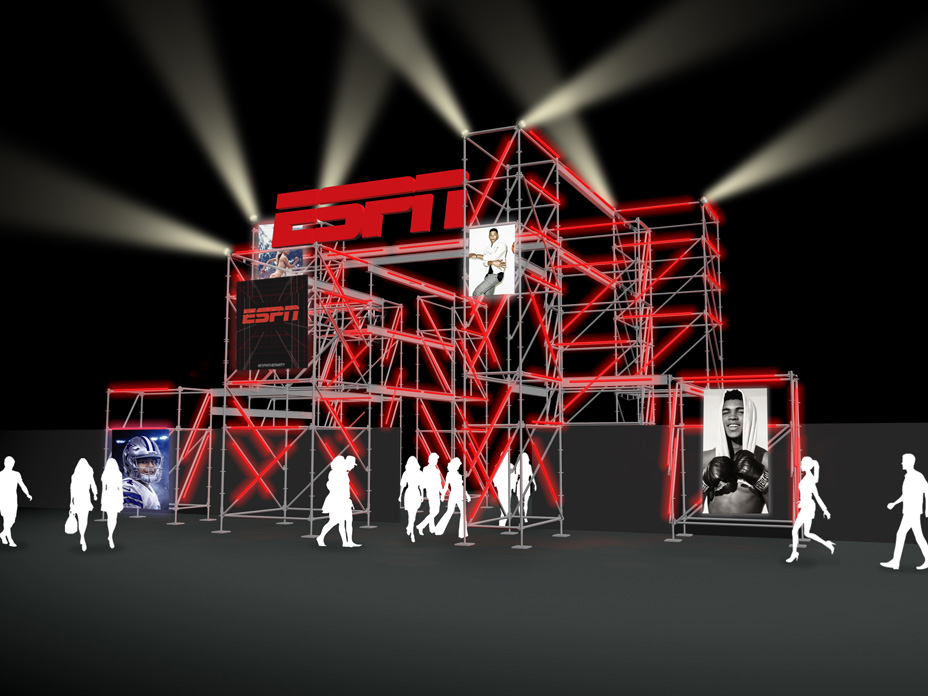 The Giving Back Fund’s Big Game Big Give
Private Home of Michael and Lisa Holthouse, 6:30 p.m.

Josh Brolin hosts and David Schwimmer emcees at the annual benefit ($1.6 million was raised in 2016) at the estate of Michael and Lisa Holthouse. Tickets are $3,000, but 100 percent tax deductible. For the first time ever there will be a celebrity poker tournament afterparty hosted by Jamie Gold and Michael Phelps. Rob Riggle will emcee and Common will perform at the afterparty.

The University of Houston hosts this event to fight hunger where NFL teams partner with chefs from across the country to prepare tastings and pour wine for 3,000.

It’s a three-fer for DJ Khaled, who’ll perform at Smart Financial Centre along with Travis Scott for the likes of Anthony Anderson and Chace Crawford. The party is presented by Thomas J. Henry and produced by Karma International.

Vrsi will be the spot for another party. This one will be hosted by rapper G-Eazy with Falcons fan Justin Bieber, Patriots fan Kellan Lutz as well as Alyssa Milano, Terrell Owens and Ludacris expected to attend.

Chrissy Teigen and Michael Strahan are among those slated to watch Taylor Swift at the DirecTV Now event at Club Nomadic presented by AT&T.

On Location Experiences is hosting a preparty with performances from Lady Antebellum, O.A.R and Tyler Farr.

The Bungalow’s two outposts in Santa Monica and Huntington Beach will be hosting viewing parties for those not making the trek to Houston. Those looking to party can purchase a table and receive seven “house beers” in Santa Monica. There will also be jalapeno poppers, stadium nachos, cheeseburgers and hot wings cooked up by Chef Yousef Ghalaini. In Huntington Beach there will be fish sliders, Ahi poke nachos and the Bungalow’s famous tacos.

Where are you partying this weekend? Are you hosting your own viewing party? Did you book a trip to Houston? Who are you rooting for on game day? Sound off in the comments section below.