When Hugh Jackman croons “Till There Was You” in The Music Man, he’ll be singing it to Sutton Foster.

Producer Scott Rudin confirmed today that the two-time Tony Award winner and star of the TV Land cult hit series Younger (which moves to the Paramount Network this spring for its sixth season) will return to the stage next year. Foster will play Marian Paroo to previously announced lead Jackman’s “Professor” Harold Hill in the Broadway revival of Meredith Willson’s 1957 musical comedy classic.

Foster’s statement suggests she’s already getting into the spirit of the show: “There were bells on a hill but I never heard them ringing. No, I never heard them at all. Till there was Hugh.” Jackman leaked the news early on Twitter and Instagram, posting a photo of him dancing with Foster at the 2014 Tony Awards.

The role of the small-town Iowa librarian and piano teacher, who sees through the scam of charming con man Hill but ends up falling in love with him, will mark Foster’s return to Broadway after a six-year absence.

One of the New York stage’s most accomplished actor-singer-dancers, Foster won her first Tony as lead actress in a musical in 2002 for her breakout star turn in Thoroughly Modern Millie and landed the same award again in 2011 for Anything Goes. She received Tony nominations in 2005 for Little Women, in 2006 for The Drowsy Chaperone, in 2009 for Shrek: The Musical and in 2014 for Violet.

She earned critical plaudits in the title role of a 2016 stripped-down off-Broadway staging of Sweet Charity, which was rumored at the time to be mulling a Broadway move, though that transfer failed to materialize.

“I’ve been a giant, besotted fan since Millie,” Rudin told The Hollywood Reporter, speaking about Foster. “I think she’s brilliant and I’ve wanted to work with her for years. In terms of what we’re going for in this production, which is a rich, exciting, vibrant love story, she’s a fantastic partner for Hugh. When this show works brilliantly it’s when the Marian is a genuine obstacle to him, and I think she’ll be that in spades.”

“I’ve heard her sing it, I think she sings it better than anyone has ever sung it since 1957 and I think she’s going to be completely stunning in it in a way that people do not have even the barest understanding of right now,” added Rudin, hinting also at further enticing casting to come in the show’s key supporting roles.

The legendary Barbara Cook played Marian in the long-running original Broadway production of The Music Man, winning a Tony for best featured actress in a musical, while Rebecca Luker scored a nomination for the same role, upgraded to the leading actress category, in the 2000 revival.

The upcoming production will be directed by four-time Tony winner Jerry Zaks and choreographed by Warren Carlyle, reassembling the key creative team from Rudin’s record-breaking 2017 blockbuster revival of Hello, Dolly! Preview performances begin Sept. 9, 2020, at a Shubert theater to be announced, ahead of an Oct. 22 official opening. 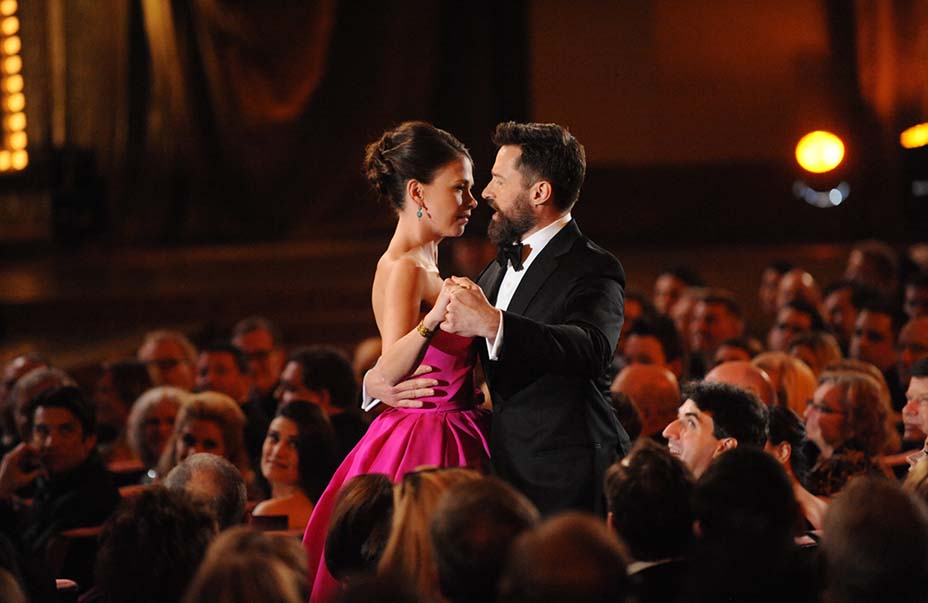