Scarlett has been in this game her entire life, but in the last decade she’s made more and more interesting choices. Marvel aside, she’s surprised us with movies like Under the Skin, Marriage Story and Jojo Rabbit.

I’ve always been interested in people who keep others guessing but also people who surprise themselves and work to keep themselves interested. And I’m definitely biased, but Scarlett’s performance in my film feels like that. She’s very caring and interested in people and has a very sharp sense of humor, and those are qualities she played up as Rosie in Jojo. I would love to see her in more smart comedies — not the broad stuff, but something with intelligence behind it. She has a great sense of irony and sarcasm that works well in this genre. 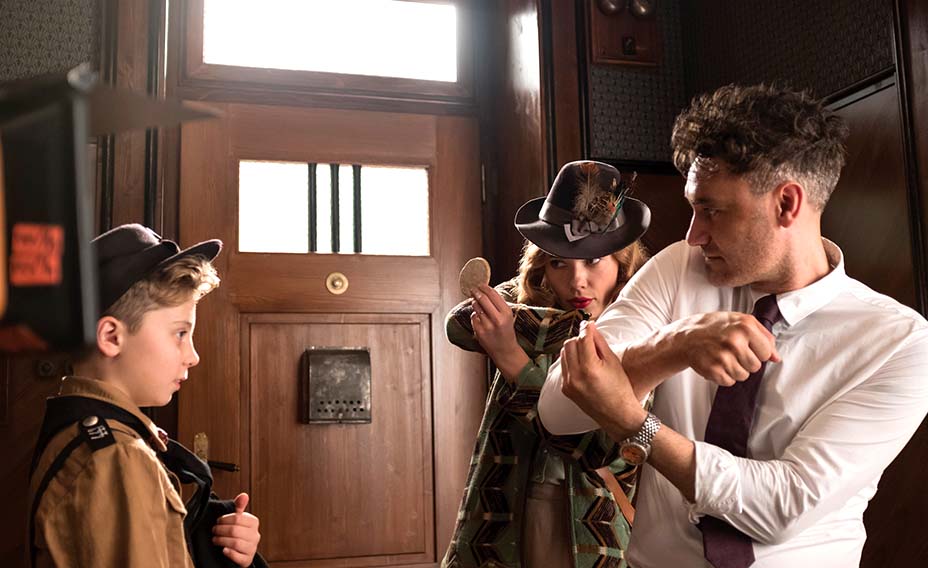 Scarlett doesn’t seem to worry about what’s next, and it’s really nice to work with actors who are confident in themselves and their ability. But people like Scarlett will also tell directors when they can’t do something, or when they aren’t comfortable. Not in a way where they’re trying to cause complications but because they know themselves so well.

"It Wasn't a Part of My Own Narrative": Scarlett Johansson's "Hyper-Sexualized" Typecasting

Often when making films, you’re worried about the actors, but working with Scarlett is like having a creative partner on set. One day while shooting, I was having trouble with some of Scarlett’s dialogue and I was working on the script. We were all sitting there and 15 minutes went by. In those situations, people usually start shifting around and getting worried because there’s always a panic to keep moving on set. It can be hard to remind yourself to take the time and make sure you’re getting what you need when you’re filming. But in that moment, Scarlett said to me, “You’re not coming back to this set ever again. This is the only chance we have to do it. We’re here. Everyone is dressed with their makeup on, and all the crew is here too, so let’s not rush it because we’re worried about a schedule thing. If we’re trying to get it right, then let’s get it right. What’s another 10 minutes?” It was cool to have an ally. 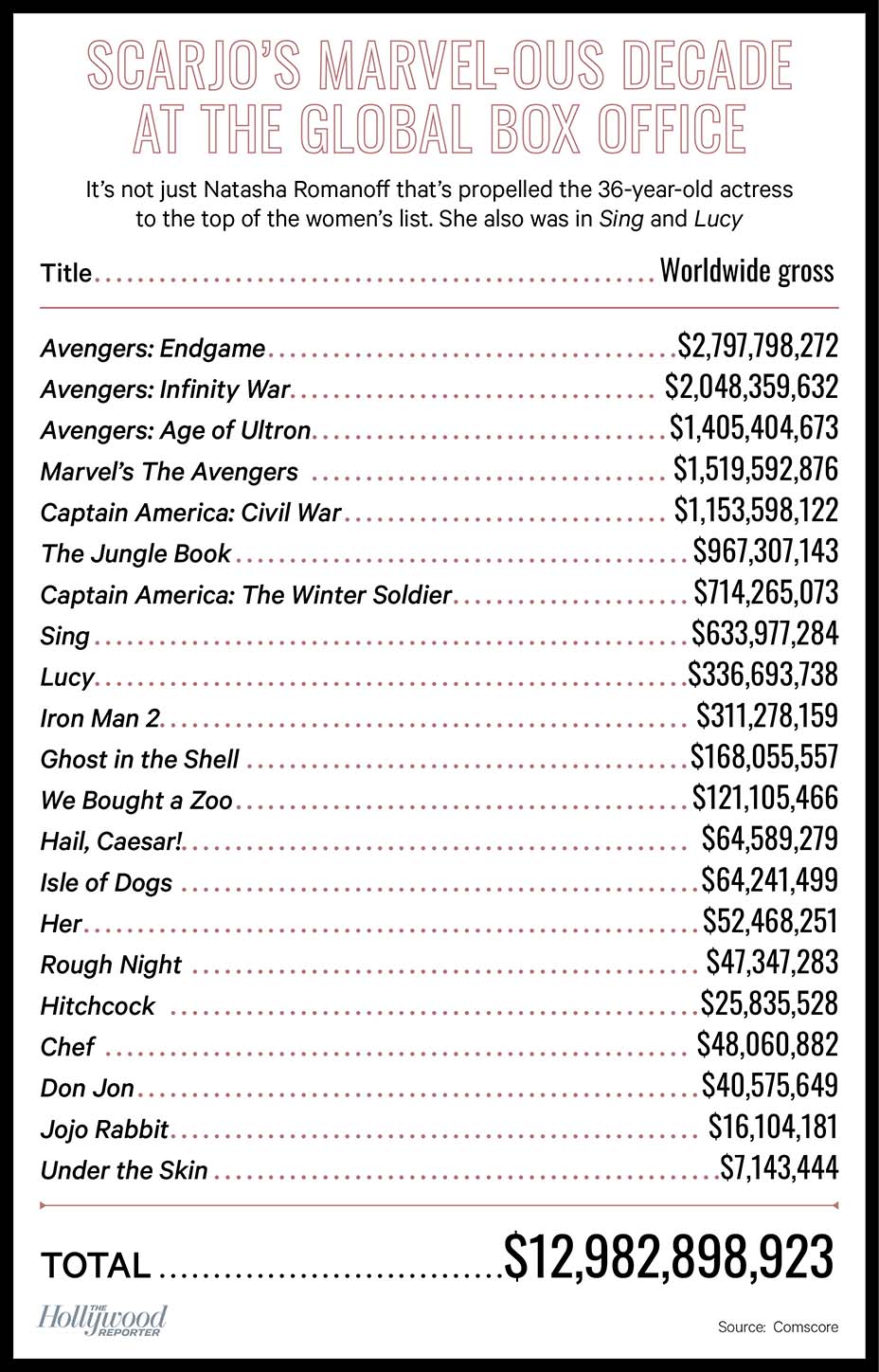