Taraji P. Henson woke up Saturday and kicked off the morning with a meditation session and a mission to send a message to her late father.

“I talked to him and I could feel him smiling down with the sun — it was beautiful,” the Oscar-nominated actress and Empire star told The Hollywood Reporter several hours later, in the late afternoon, standing inside a mansion off Mulholland Drive above Beverly Hills. “It was like a scene from a movie.”

The action around Henson in that moment was like a scene straight out of any luxury store in the 90210: well heeled shoppers were investigating racks and stacks of designer dresses, blazers, heels, sunglasses, bags and even wigs, most of which were donated directly from Henson’s own closet and expertly displayed in nearly every room (and floor) of the spacious home. The reason? The inaugural Boutique of Hope fundraiser to support Henson’s newly launched Boris Lawrence Henson Foundation, named for her father and led by executive director Tracie Jade Jenkins.

Anthony Anderson Graduates From Howard University: "It's Literally Been 30 Years in the Making"

Taraji P. Henson to Return as Host of 2022 BET Awards

Henson and Jenkins — friends for 35 years — were hoping to raise north of $30,000 from the makeshift boutique to help support the foundation’s first initiative, a partnership with Cierra Lynn’s “Art Affirmations” to bring art to inner city school bathrooms that will serve to combat issues like depression, bullying and suicide. The mission of BLHF after all, is to bring the subject of mental health and mental illness out of the shadows, and its actions will include providing scholarships to students who seek a career in the mental health field; offer mental health services and programs to young people in urban schools, and combat recidivism within the prison system. 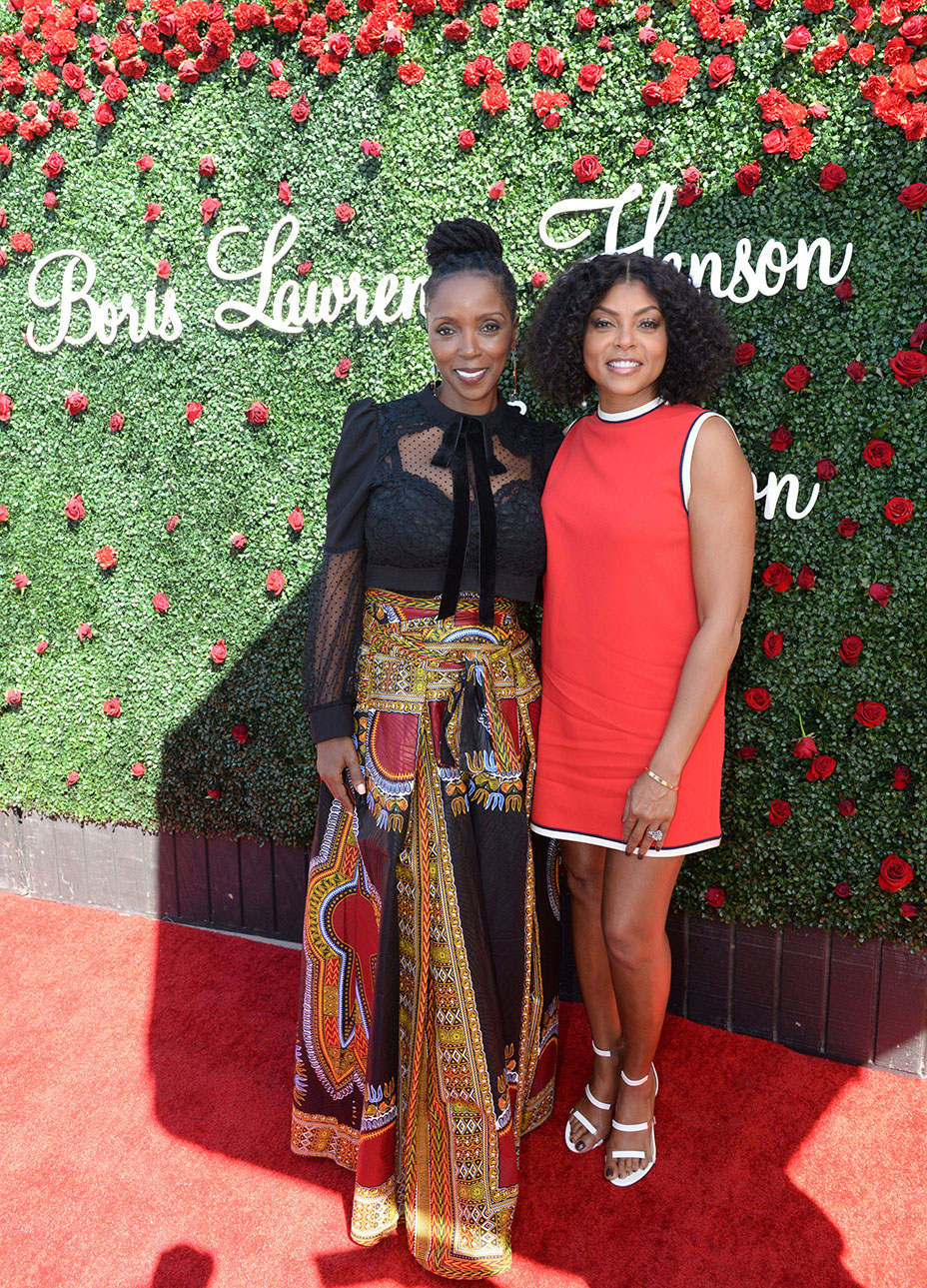 “I wish people knew that its OK to talk about mental illness, especially in the African-American community and especially men,” Henson told THR. “They are told to be strong and tough it out and told that you’re weak if you have issues. We’re all human. We’re all in this thing called life together, and it is tough. We’re not afraid to talk about having a root canal or there’s no shame in having a thyroid issue or even cancer. Why can’t we talk about mental health in the same way?”

Boris Lawrence Henson passed away from cancer on Feb. 19, 2006, and Henson said his life was tough, too. He was a Vietnam veteran who dealt with his own mental health struggles while she was growing up. But he was also her biggest champion.

“He was something else. I wish he was still around because they don’t make ‘em like him anymore,” she said with a smile. “He never put a cap on my talent and never put a cap on where he saw me going in life and in my career. He would probably say, ‘This is just the beginning. You have so much more to accomplish.’ I miss him. I miss him.”

After wrapping up an interview with THR, Henson, who graciously made time for every journalist and media outlet in the home, stopped for a quick on-camera interview and some B-roll shots before leading the guests, press and event staff down to the home’s lower terrace. That’s where Henson and Jenkins stood on a platform and delivered remarks to the crowd, which included John Singleton, Lisa Vidal, Jenifer Lewis, Nicole Ari Parker, Henson’s longtime stylist Jason Bolden and her UTA agent Kevin Volchok.

Henson’s words included a more in-depth take as to why she chose to honor her father in this way.

“I had some traumas in my life. My son … his father was murdered and two years later my father died on me in the emergency room of cancer,” she said, standing on the platform in a red Gucci shift dress. “We’ve been taught all of our lives to sweep it under the carpet. Be strong. Time heals all pain. Until eventually you get past it and you learn how to deal with it, but sometimes the coping mechanisms aren’t the best for you.”

It was not only talked about Saturday, there were messages of hope and support on everything from bags to blazers, phrases such as “Break the cycle,” “Break the silence,” “You are not alone,” “You good, sis?” Henson hoped to clear the racks and make some cash along the way for BLHF’s services.

“I want to thank you all for coming out for sharing in my dream. We need to raise this money,” she said in closing. “We are on a mission to save and heal our community because we need it. Get drunk and shop!”

Just went to Boutique of Hope launch event for @TherealTaraji Boris Lawrence Henson Foundation, an organization dedicated to mental health and inspired by her late father, a Vietnam vet. pic.twitter.com/G2kmnQrcvw

More views inside Boutique of Hope launch event for @TherealTaraji Boris Lawrence Henson Foundation, an organization dedicated to mental health a inspired by her late father, a Vietnam vet. pic.twitter.com/Gqy1gPXYzu 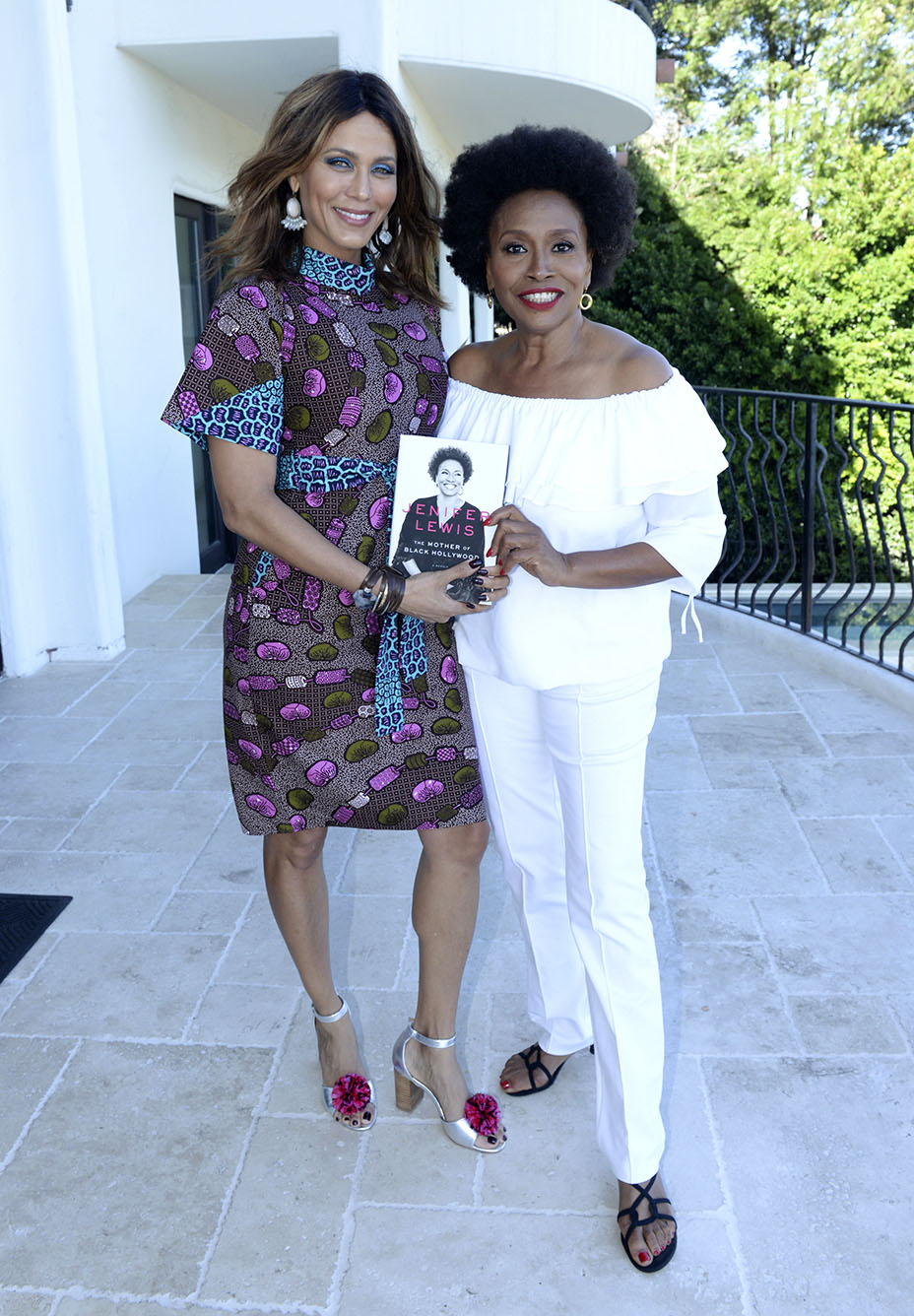 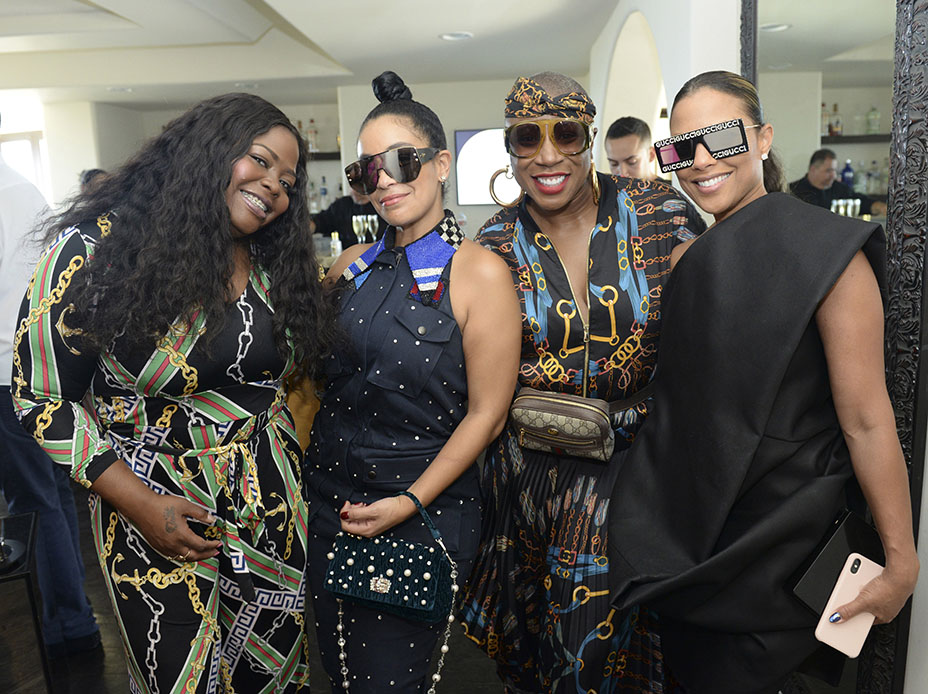 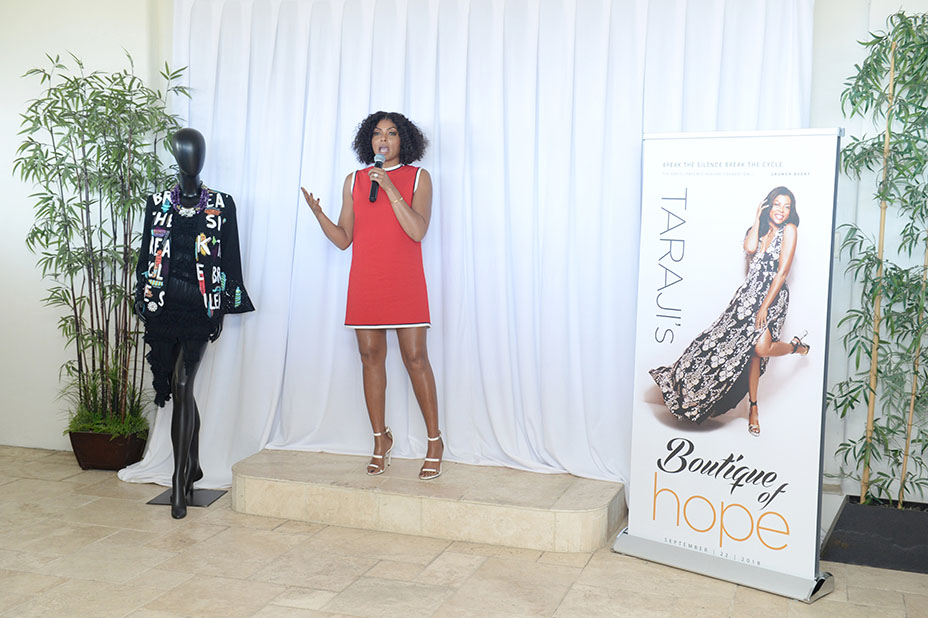 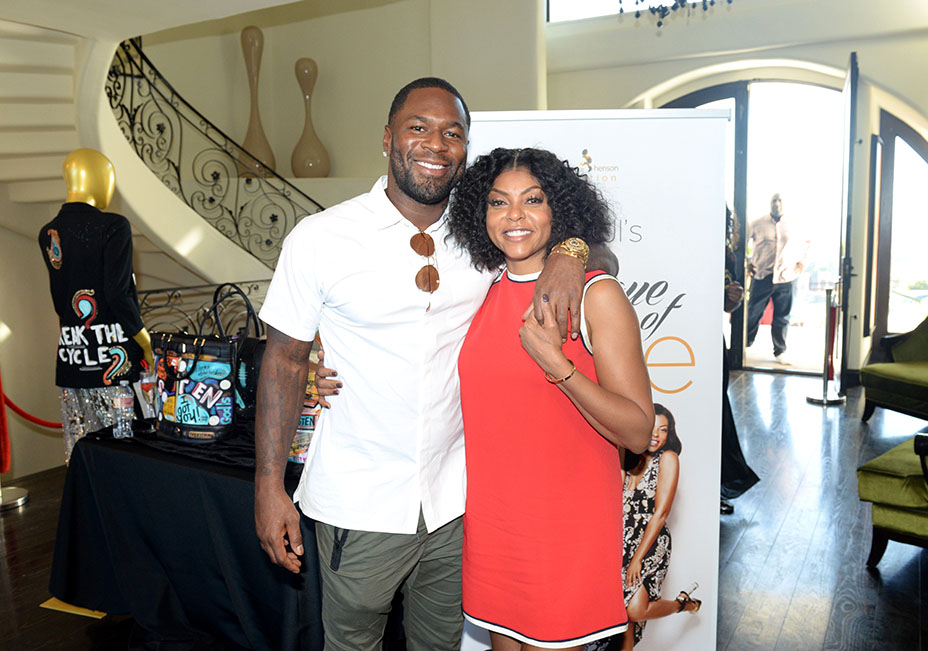 Keanu Reeves Had One Goal for John Wick in 'Chapter 4': Make Him Suffer