Formerly effervescent pop star Taylor Swift re-entered the public eye last month with a new sound, a new boyfriend and a new look — one that would certainly make the old Taylor recoil (so much black!). 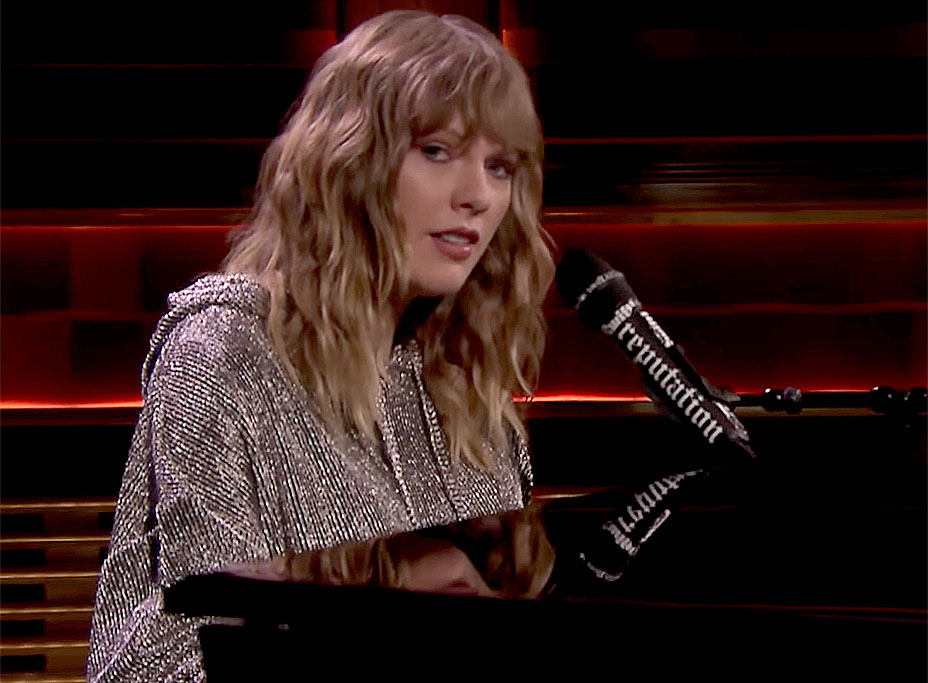 Gone are the days of perfectly coiffed bob (which had replaced the Red-era messy waves, which replaced the super tight coils from Fearless, which replaced Country star Taylor Swift’s untamed natural curls from her debut album). No more “red lip, classic” thing that Harry Styles is said to have liked. High-waisted, “tight little skirts” that sparked a thousand rumors regarding the existence of her belly button have all but vanished from Taylor 6.0’s image, too.

After she was through killing the old Taylor, Swift needed to rise from the ashes with a pricklier, “get-at-me-Kim Kardashian” image. Apparently, that involved copping this writer’s scrubby SoCal fifth grader aesthetic.

As my elementary school’s resident precocious brown-noser, I cared little about personal style, as it served no purpose in my larger quest to be recognized as the smartest kid in class. By the fifth grade, I had settled into a comfortable uniform of oversize hoodies, athletic shorts and whatever kind of sparkly and/or metallic shoe was on sale when mom took me to Mervyn’s, RIP. It was at about that same time that my hair began to express a curl pattern, and I also convinced myself that getting bangs would change my life. 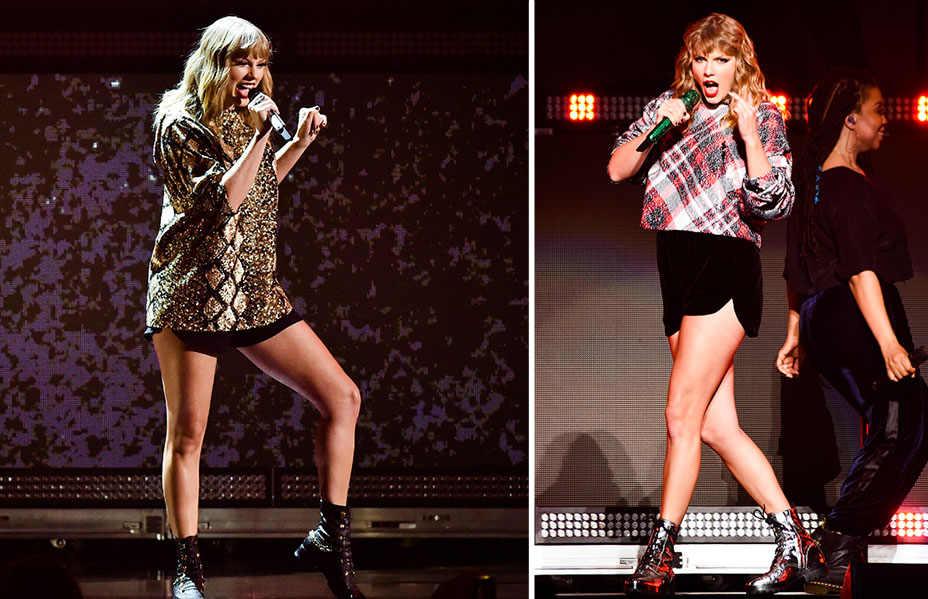 Swift, of course, wears the de facto uniform with much more swagger and bad-assery than I could have possibly possessed at age 11.

Since reputation’s release, she’s performed in an array of sequined hoodies, like the silver one she wore while performing “New Year’s Day” on The Tonight Show with Jimmy Fallon, or the plaid number she whipped out for a performance in San Jose, California. And who could forget the menacing hoodie from the “…Ready for It” video, or the quilted long sweatshirt from her SNL promo alongside Tiffany Haddish? Coupled with her dolphin-hem athletic shorts, metallic boots and shaggy, unkempt curls (by the way, welcome back, Swift curls! We missed you), the new Taylor proves she came to play. 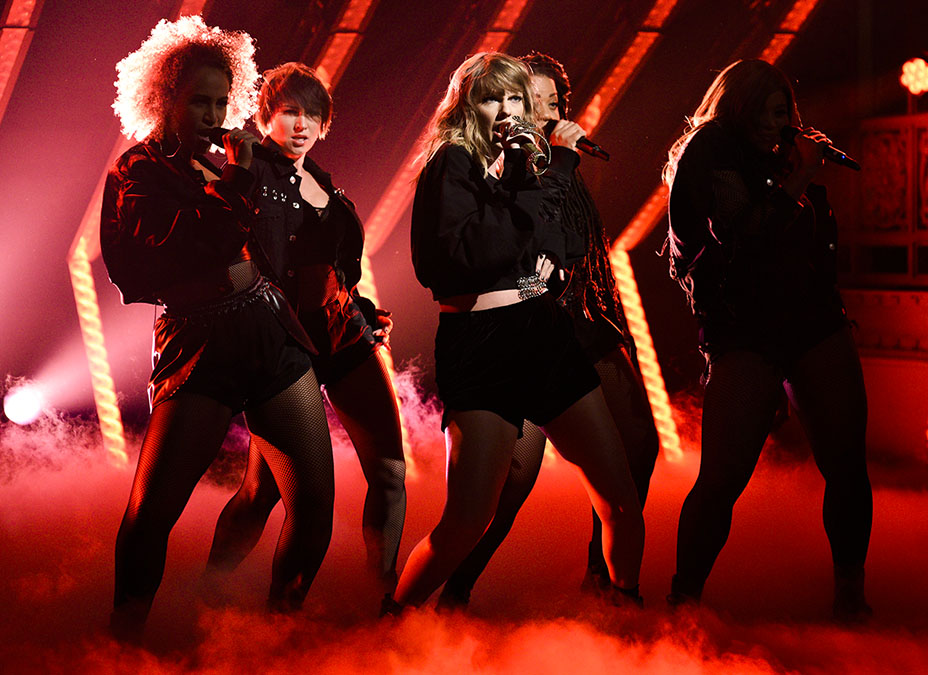