Taylor Swift is ready to give people a glimpse into her life in her upcoming Netflix original documentary Taylor Swift: Miss Americana, which is set to debut Jan. 23 at the Sundance Film Festival, the streaming service announced Wednesday.

The film, directed by Emmy winner Lana Wilson, is described as a “raw and emotionally revealing look at one of the most iconic artists of our time.” Throughout the documentary, viewers will get an inside look at Swift’s “transformational period in her life as she learns to embrace her role not only as a songwriter and performer, but as a woman harnessing the full power of her voice.”

News of the documentary arrives weeks after Swift spoke out against Big Machine Label Group founder Scott Borchetta and Scooter Braun, alleging that they declined the use of her older music and performance footage for the Netflix documentary, a project that had yet to be announced at the time. “There is no mention of either of them or Big Machine Records anywhere in the film,” Swift noted at the time. She had also added that Braun and Borchetta had both refused to allow her to perform her catalog of songs for her performance at the American Music Awards, where she received the Artist of the Decade Award.

Taking to Twitter last month to explain “what’s been going on,” Swift revealed that she originally planned to perform a medley of her hits onstage, but Borchetta and Braun “claim that would be re-recording my music before I’m allowed to next year.”

Swift then shared that Borchetta informed her team that she can use her music only if she agrees to their conditions, which include that she may “not re-record copycat versions” of her songs next year and to “stop talking about him and Scooter Braun.” Though the singer’s ex-record label offered a licensing deal, granting Swift permission to perform her catalog onstage, the circumstances surrounding the usage of her music in the upcoming documentary continue to remain unknown.

Swift made a subtle reference to the recent drama while opening her AMA performance by singing “The Man.” Seemingly making a statement, the singer dressed in a white outfit that featured the names of her six previous studio albums in black block lettering — replicating that of a prison uniform and font. Swift was then joined by young girls donning the same white outfit with her album titles while dancing alongside her. She continued her performance by singing a medley of her hit songs, “Love Story,” “I Knew You Were Trouble,” “Blank Space,” “Shake It Off” and “Lover.”

Despite the drama surrounding her catalog, Swift has had quite a year professionally: Her seventh album, Lover, was released in August (the album features a song titled “Miss Americana and the Heartbreak Prince,” similar to the title of the Netflix doc); she was recently named one of People Magazine’s People of the Year; and she stars in the upcoming film adaptation of the Andrew Lloyd Webber musical Cats, which is set to hit theaters Dec. 20.

Swift has become one of the most successful female artists of all time after debuting as a country music singer at the age of 15 before transitioning to the pop genre. Known for being notoriously private — the singer-songwriter has been quietly dating The Favourite actor Joe Alwyn for three years — Swift’s participation in the documentary will mark the first time she has offered an inside glimpse into her life, which she hinted during her AMA’s acceptance speech has been rather difficult of late.

“The last year of my life has had some of the most amazing times and also some of the hardest things I’ve gone through in my life. Not a lot of them are things that haven’t been public,” Swift said during her third acceptance speech of the night.

The premiere of the documentary, which will arrive shortly after the singer’s 30th birthday on Dec. 13, is set to join a largely female-powered lineup at Sundance.

Taylor Swift: Miss Americana is slated to be released early next year on Netflix. 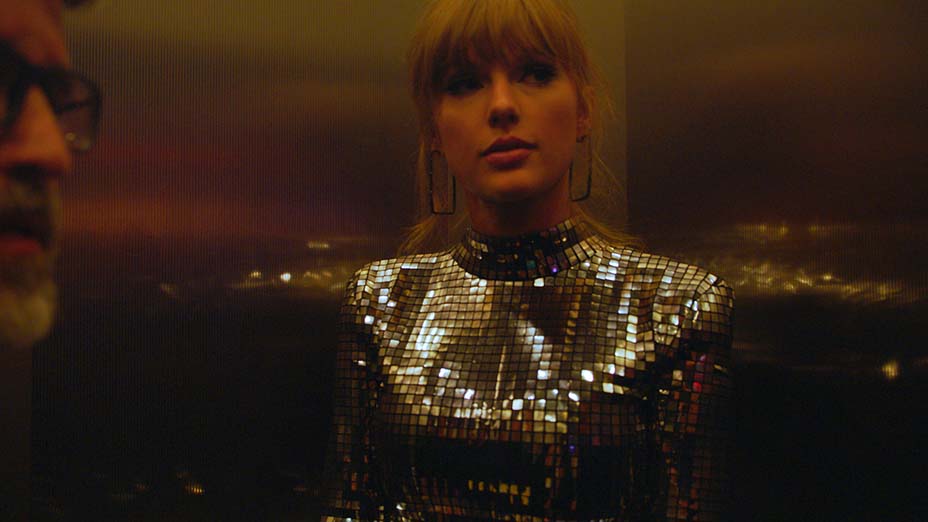