Stephanie Klasky-Gamer said that if someone told her a year ago that LA Family Housing would be hosting its second annual virtual fundraiser “Home Together” this week, she would not have believed them. But facts are facts and since the COVID-19 pandemic is ongoing and homelessness in L.A. is worse than ever, the organization once again took its marquee fundraiser online.

The LA Family Housing president and CEO joined supporters, staff, celebrities, musicians and clients for a 75-minute show the helped to raise money for its services while shining a spotlight on the growing need to help Angelenos find housing and supportive services for long-term stability. Speaking at the top of the show, Klasky-Gamer acknowledged that the year gone by was one of the hardest ones but her team still put in the work.

Alex Law, Hong Kong Writer, Director of 'Echoes of the Rainbow', Dies at 69

She said they “ramped up on all fronts” by operating five Project Roomkey sites, distributing PPE, facilitating COVID-19 testing and vaccines to houseless individuals, providing meals and WiFi hot spots for children and families to aid in remote education, and offering mental health support. LA Family Housing also opened three new buildings for temporary and permanent homes since last April, among other initiatives.

“The work is hard but critical in our mission to end homelessness throughout Los Angeles,” Klasky-Gamer said. “We’re kinda tired but with you by our side, we remain energized to fulfill our mission.”

The program’s most emotional moments came when the spotlight turned to three women who have successfully benefited from LA Family Housing services. Sheila, Hope and Amari offered their stories of how they navigated such challenges as domestic violence, parental addiction or abandonment, health crises or foster care before eventually ending up on the streets. “My world just crashed,” Amari explained of life before she found LA Family Housing. Through working with its staff, she found a home, a job and hope.

“I’m asking everybody to start with yourself and your family, friends and neighbors … check your attitudes for what we build, how and where,” Mitchell noted. Added Raman: “We are not going to fix it in two years but we will fix it.” 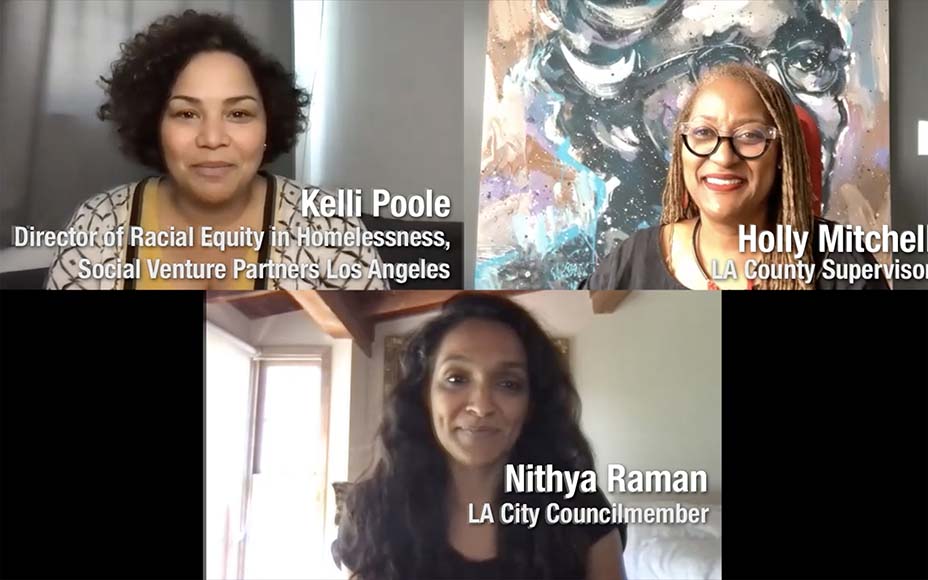 Another emotional moment came in the final minutes of the program when former top Warner Bros. marketing executive Blair Rich stood on the virtual stage to express her gratitude for the night’s partners, supporters and attendees (among them sponsors City National Bank and the Smidt Foundation).

The longtime supporter of LA Family Housing and event co-chair then got real about the crisis across the city. “L.A. is at an inflection point,” she said. “At last count, we have 66,000 homeless in our city. COVID has exacerbated the problem in such an extreme way. The gulf between have and have nots in this city is truly overwhelming and unacceptable and its playing out right in front of us.”

Rich, who got teary-eyed at one point, continued, “Don’t believe the lie that homelessness is an unsolvable problem. It is completely solvable.” She said the solution is affordable housing matched by a program of social services, the model that guides LA Family Housing’s efforts. “We have an ambitious fundraising goal of $1 million. I’m asking you, I’m begging you, to please dig deep and change lives tonight.” 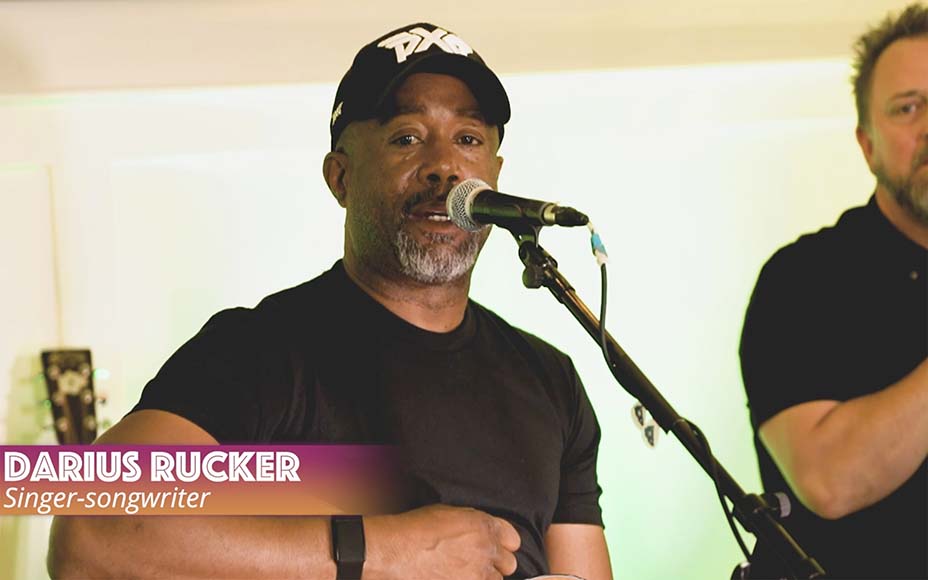 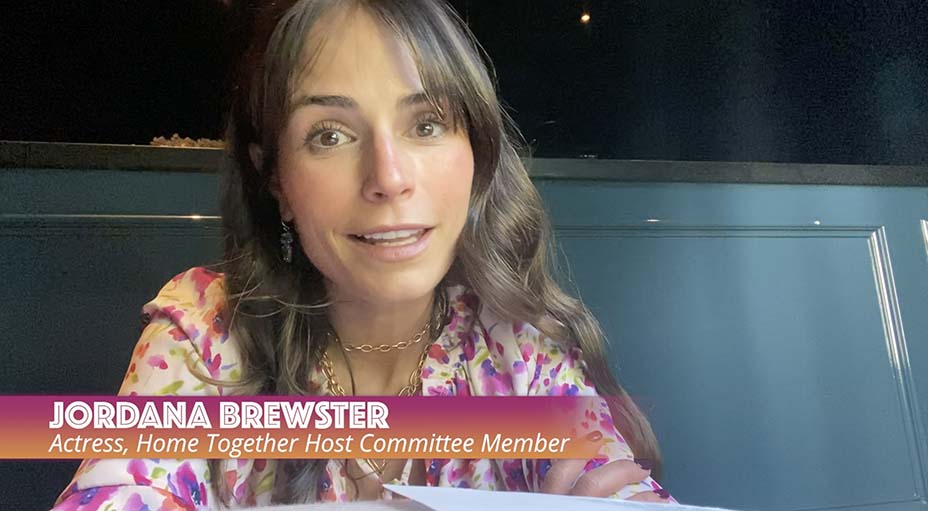