Cesar Conde could be Spanish-language TV’s secret weapon. In the five years since he left Univision for onetime underdog Telemundo, the exec (upped to chairman of NBCUniversal International Group and NBCUniversal Telemundo Enterprises in 2015) has seen his flagship network’s operating revenue jump more than 70 percent to $840 million, closed a formidable ratings gap with its rival and reinvigorated the stagnant telenovela format. Telemundo stands to benefit even more from its current coverage of Russia’s World Cup — part of a $600 million-plus, three-series deal that all but guarantees a record summer for the network.

The bilingual Conde, 44, seems to have been given carte blanche by boss Steve Burke. NBCUniversal’s commitment to America’s growing Hispanic market, an average 1.4 million tuning in to Telemundo nightly, is evidenced by the network’s new $250 million Miami headquarters. That’s where Conde, who lives in the bayfront Brickell neighborhood with his wife, Univision anchor Pamela Silva Conde, explained the unique appeal of Spanish-language soccer coverage, why the news division is becoming a bigger priority and the one concession he’s willing to make to the competition (thanks to his marriage). 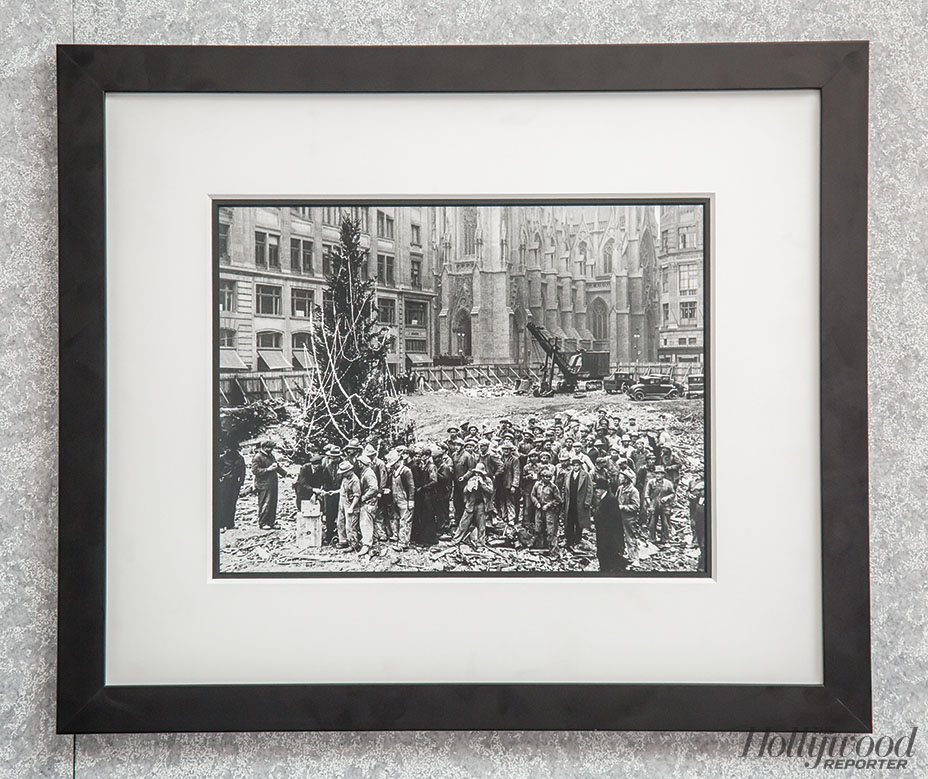 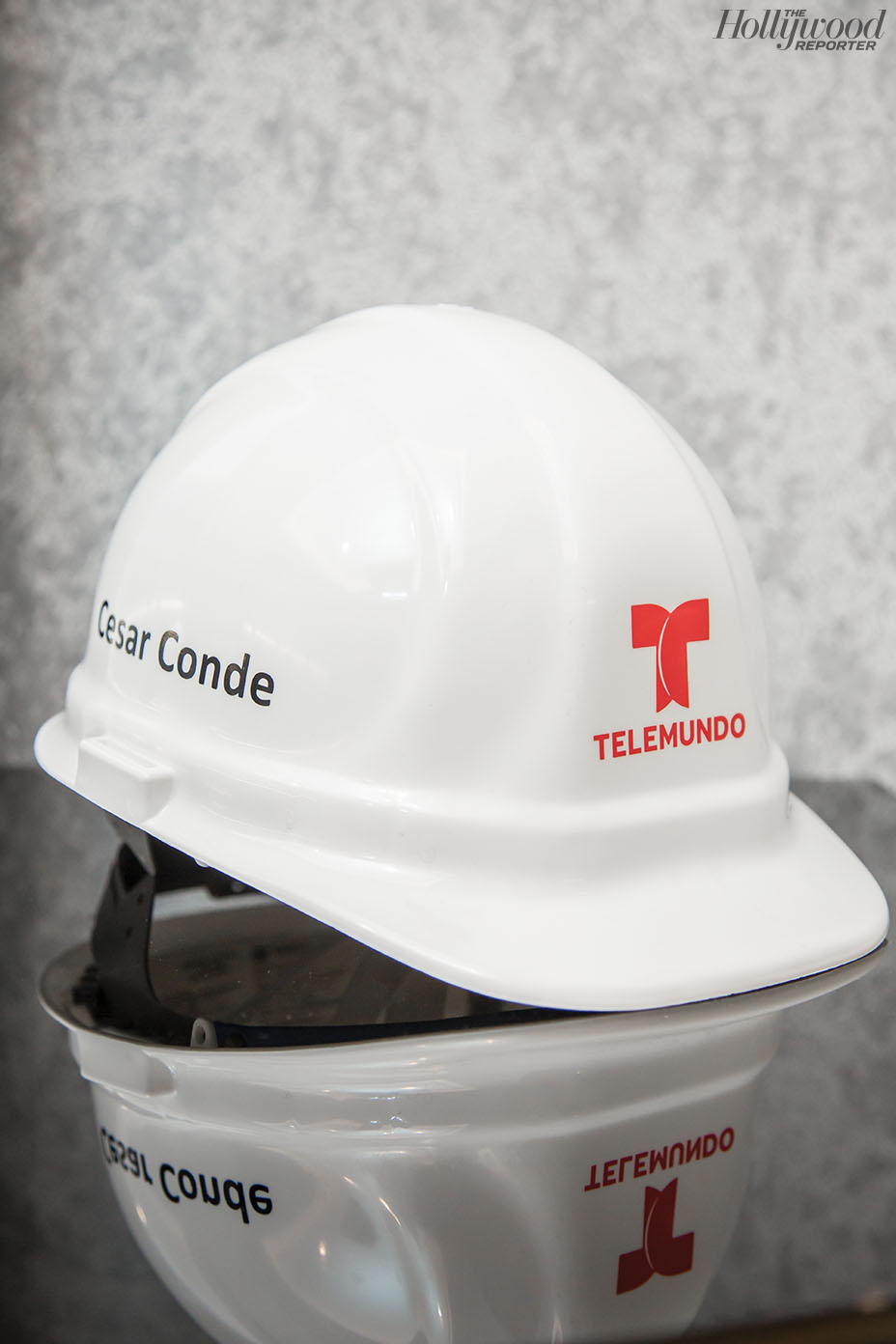 Why isn’t the absence of Team USA a big deal for Telemundo’s ratings?

What makes the World Cup worth the price tag when you still have to compete against Fox Sports’ English-language coverage?

We’ve done a lot of research around soccer and the World Cup, and it’s told us pretty clearly that Hispanics, as well as non-Spanish speakers, all agree that soccer coverage is better in Spanish. It’s more authentic. It’s more passionate. It’s more engaging.

How are you catering to the reality that so many World Cup viewers will be consuming the games digitally?

We’re producing 1,000 hours of original video content just for digital platforms — not just on NBCU-Telemundo platforms but on some key partners like Google and YouTube. We know the expectation from sports fans is that they should consume the World Cup across all platforms. And for all the success that we’ve had in the 18-to-49 demo, our real driving success is with 18- to 34-year-olds.

What programming are you pushing with the World Cup audience?

Because of the time zone difference with Russia, we have the dual benefit of airing these premium games during daytime and retaining our primetime programming. We have our franchise El Senor de los Cielos, which has been the No. 1 show, regardless of language, in its time slot for the past three years. Hopefully, it gets incremental sampling that will take it to the next level. We also have an extreme athletics competition format that’s been a huge hit around the world, Exatlon, and we’re launching that the day after the World Cup finishes.

Two years ago, we launched a new studio within our own production facilities to focus on creating shorter-run series. Spanishlanguage media space, you know, traditionally ran telenovelas for 120 episodes. When we came up with what we call “Super Series,” we announced they’d only run for between 40 and 60 episodes. [Everyone] thought we were out of our minds, but it’s worked. The next iteration is our premium miniseries, which will be in the 10- to 13-episode range. We’ll launch our first one, El Recluso, later this year. We’re also really investing in big reality formats; we’re launching Spanish-language versions of The Voice and MasterChef.

The mainstream media has failed to focus on how Hurricane Maria devastated Puerto Rico. Do you feel there’s an onus on your news outfit to speak for and to that territory?

The challenge, in this world where people have shorter and shorter attention spans, is to continue to remind ourselves and the media industry as a whole that a crisis as deep as Puerto Rico doesn’t go away overnight. There’s more to be done as to understanding what actually happened and what could have been done better. Our network news and local news — particularly in places like Orlando, Florida, and New York — have covered Puerto Rico day in and day out since last year. We have not lost one inch of interest.

How should Spanish-language media respond to a president who demonizes Latin Americans and immigration?

The issues that are being debated right now in the United States are life and death to Hispanics here. Our job as journalists is to ensure that we are providing as much information about those issues — and the policy impacting those issues — so that our community can make informed decisions for themselves and for the best interest of their families. We have noticed an increased interest in Hispanic media as it relates to news and information.

You were a White House fellow at the start of your career. Any interest in going into politics?

My choice to go into media was somewhat influenced by my experience working for Gen. Colin Powell. I am ecstatic with the opportunity that I’ve been given to work in this industry that I think, if exercised responsibly, can do a tremendous amount of good. 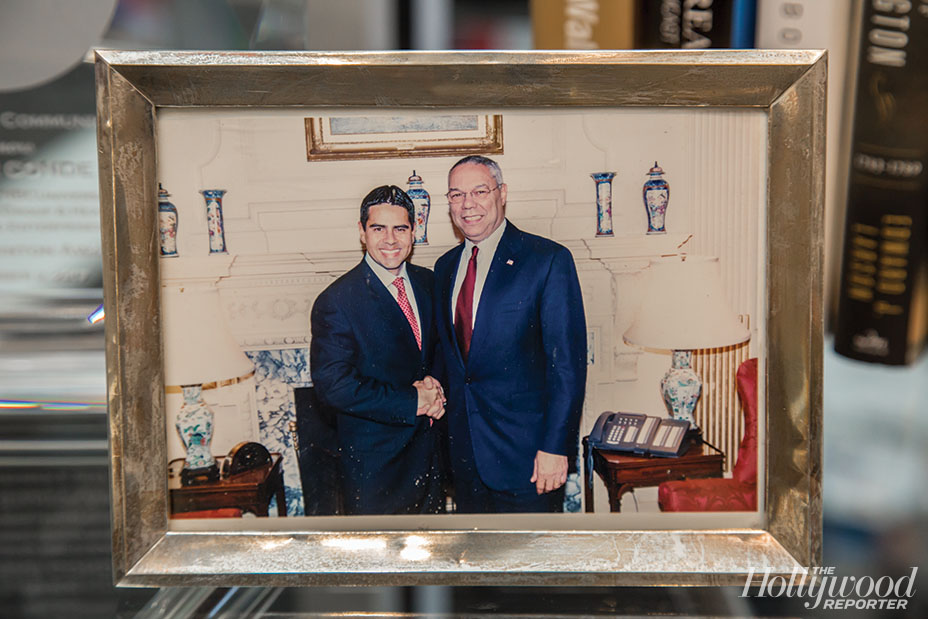 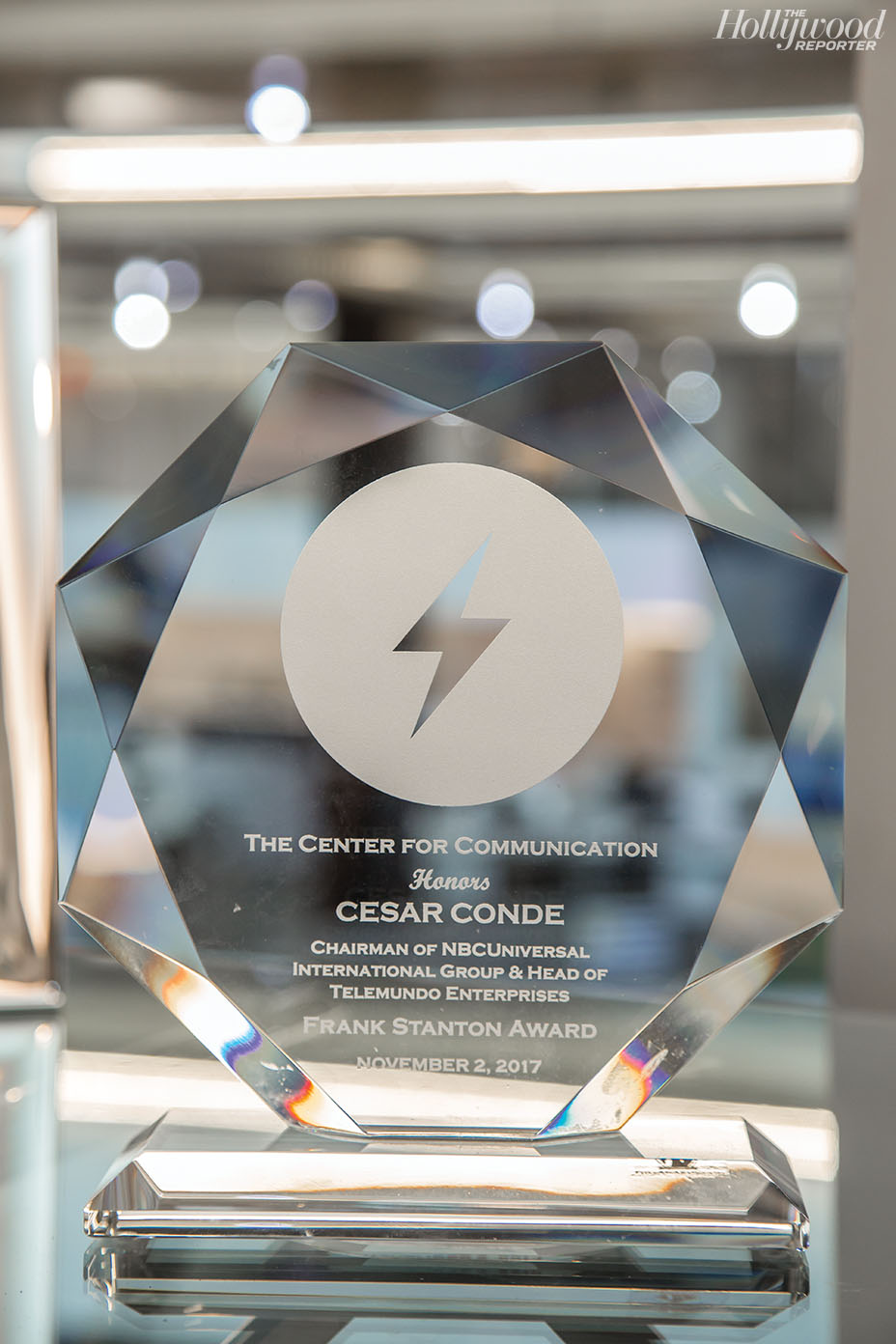 Do you have any daily rituals?

There is one hour every day when I watch a network other than Telemundo, and that’s for my wife’s show [Primer Impacto on Univision] at 5 o’clock. Telemundo needs to win only 23 of the 24 hours in the day. 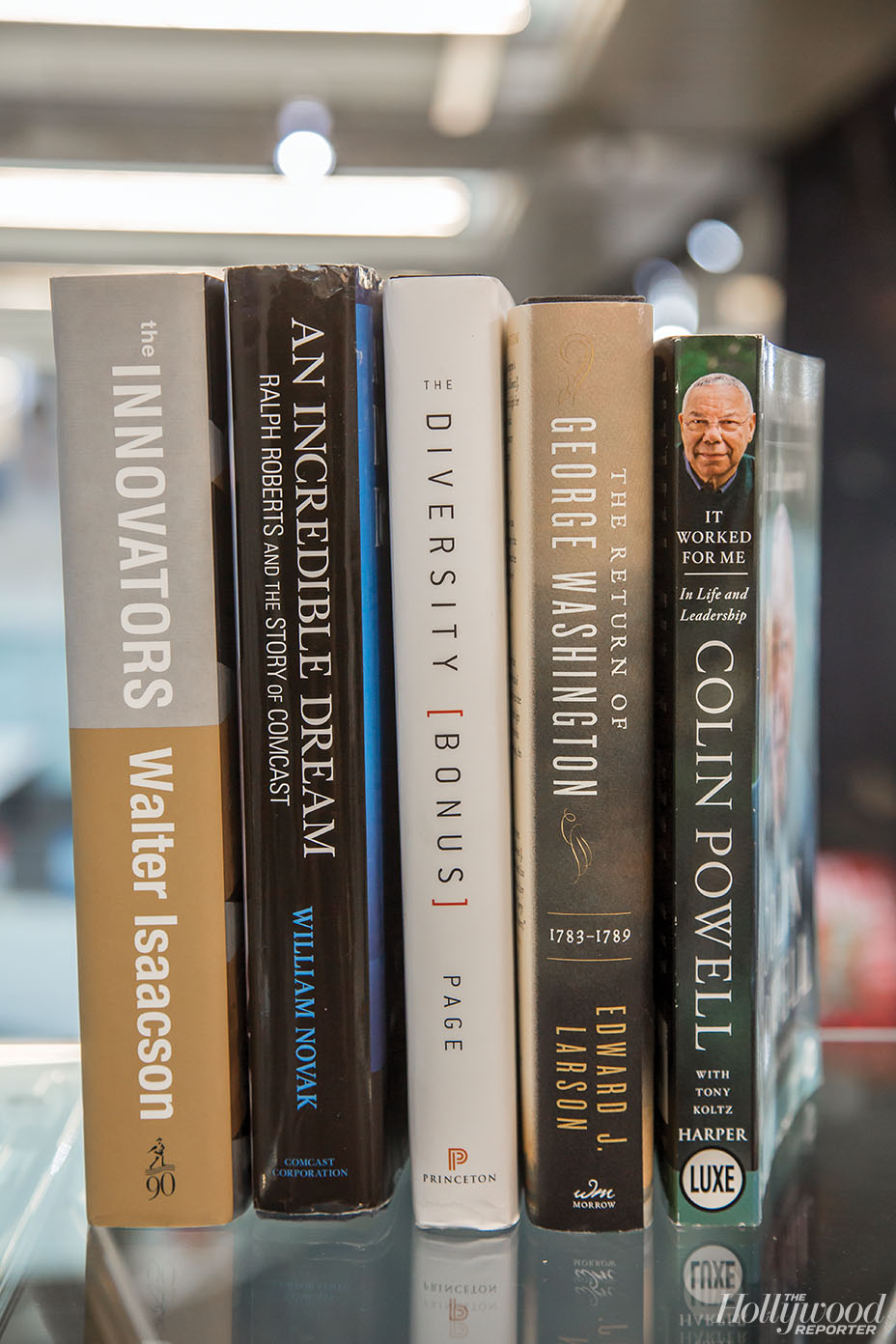