Growing up in Beijing, Cheng Wu had a nickname: Little Tiger. “It was my mother’s name for me,” says Cheng. “I was born in 1974, the Year of the Tiger. Think of it what you will.”

Since taking over, Cheng’s predatory instincts have led Tencent Pictures and the 29,000-employee Tencent Holdings (of which Cheng is also a senior executive) to invest in Legendary Pictures’ fantasy epic Warcraft (and its upcoming King Kong origin story Kong: Skull Island) and to explore closer cooperation with The Dark Knight producer David S. Goyer. Parent company Tencent Holdings, which in September passed Alibaba to become the most valuable company in Asia (market cap: $250 billion), has been equally aggressive in Hollywood, taking equity stakes in mini-studio STX Entertainment (Bad Moms) and Stuart Ford’s foreign sales and finance outfit IM Global (Hacksaw Ridge) and setting up a joint venture in China with sports and entertainment power WME-IMG.

Like many of China’s new players, Cheng, 42, combines dealmaking chutzpah with a very un-Hollywood display of public modesty and deference. Soft-spoken and given to self-deprecation, the married father of one jokes he only got into the business because he failed in his dream to be a physicist. “I wanted to become Einstein,” he says. “But I found there’s a big gap between myself and Einstein.”

He visits Los Angeles often, but spoke with THR (who has a multiyear content deal with Tencent) from Tencent’s Beijing headquarters about Warcraft‘s disappointing U.S. performance, China’s recent box-office slowdown and the best place to eat Chinese food in L.A.

Warcraft earned half of its $434 million global box office in China. Were you satisfied with its performance outside that country?

We co-invested in that film for the whole world, but we only worked with Legendary on the marketing and distribution in China. And in China, it performed beyond everyone’s expectations. It’s normal that some pictures perform well all over the world, some just perform well in China, some just well in North America. Sometimes it has to do with the movies themselves and sometimes the marketing. I can’t comment on how the film was marketed in the U.S., but in China we did a huge amount of advertising — on WeChat, our [promotional] emoticons for the film were used more than 100 million times. We did online promotion on [Tencent’s instant messaging service] QQ and on-ground promotion in 193 cities across China. Because of our online and mobile platforms in China, we have technical options for promoting a movie that you don’t have in North America. 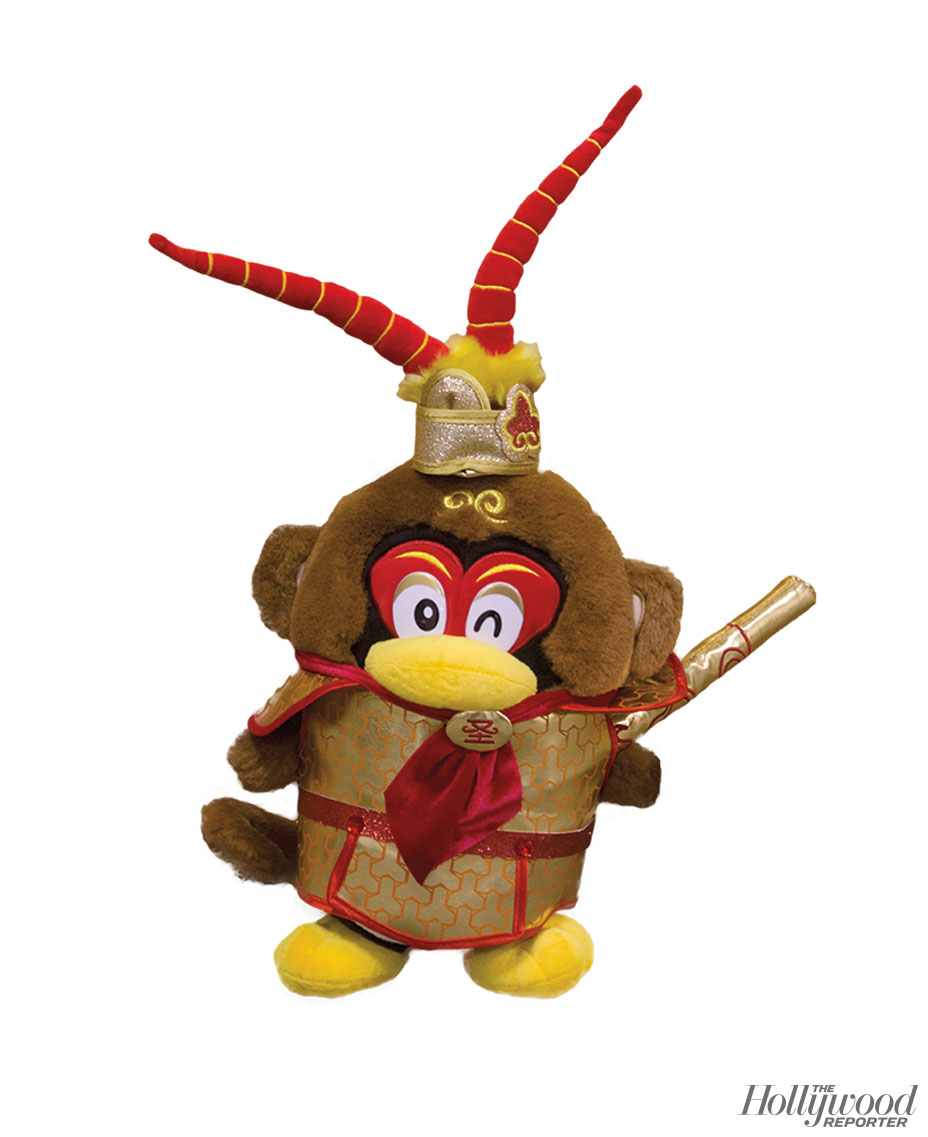 China’s box office, after explosive growth, has flattened out in 2016. What’s behind the slowdown?

Growth was being driven by a few factors. One is the increase in the number of theaters, in the number of screens being built all across China. Another is the subsidizing of movie tickets by online ticket-selling platforms, which made movie tickets very cheap. Another reason was the number of good movies, like The Mermaid and Monster Hunt [which grossed $380 million in China]. Theaters are still being built, the number of admissions is still going up, but the online platforms have calmed down; they aren’t subsidizing tickets like they used to. And what we lack are good movies — both the domestic and international movies just haven’t been as good at attracting audiences this year.

Wanda’s Wang Jianlin recently said that Hollywood has to get back to “telling good stories.” Agree?

I don’t want to comment on that. Lack of [quality] content is not just about a lack from Hollywood. The entire global movie industry has to thoroughly change the way we create and distribute movies as we try to attract viewers who want to get content on their phones and devices, online and everywhere. Hollywood has a lot to offer China. We have a lot to learn. The Chinese market has developed so rapidly, it’s led to a problem that our talent pool is running out. Hollywood professionals can help that.

What would you say to people — including members of the U.S. Congress — who are worried about Chinese companies like yours having too much influence over the American film business?

I hear the concerns, and it’s up to us to increase communication to allay these concerns. The existing cooperation between China and the U.S. is far from enough. I hope in the future we will have more and more Chinese companies investing in Hollywood and more U.S. companies investing in China. I don’t think anyone should be worried. China and Hollywood are supplementary to one another. We need each other. China has some very big assets. It should be a win-win.

What does Tencent have to offer Hollywood, specifically?

Because we come from the internet, we can offer what I call a truly internet-enabled trans­media approach, which goes beyond what you have in Hollywood. For example, there’s a completely Chinese phenomenon of online novels. Usually it takes years to get a book written, published, out to bookstores and then, if it is successful, years to get the rights and get it adapted. But in China, we have a system where writers can publish immediately — 2,000 words a day. It is very quick, very intense. These novels are a source of our IP. Recently, we had a very successful novel, Ze Tian Ji [Way of Choices]. As soon as it was successful, our team looked at it for possible adaptation. Six months later, we were shooting a TV series based on the book. We have a platform where people can read, watch movies and play games and where there is a very smooth transition between content. 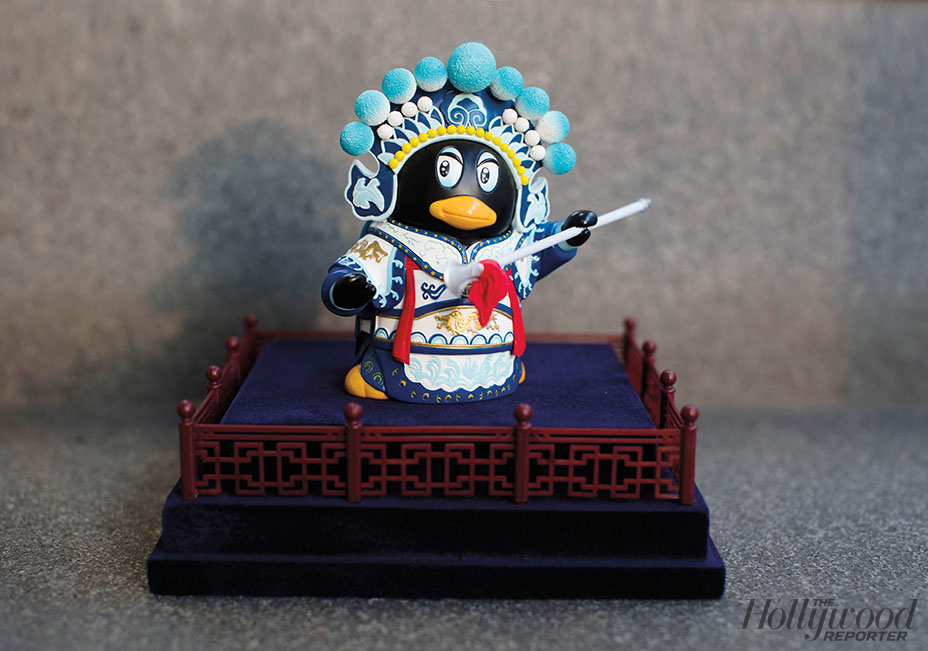 You’re spending a lot of time in L.A. these days. What are your favorite and least favorite things?

I love the weather. And I’m continually impressed by the people there, by the talent and sophistication of the movie industry. I have a lot of respect for the place and the people that work there. But I don’t like the food. I think Chinese food is the best, and there’s not a lot of authentic Chinese food in Hollywood. There are two spots to get real Chinese food in L.A.: in Century City, there’s Meizhou Dongpo, which is very authentic; and then there’s HaiDiLao, one of the best hot pot chains, which has opened in the Santa Anita [mall in Arcadia]. The absolute worst is the jet lag, though. I’m getting too old. It takes me three to four days to recover and be normal, and by then, I’m flying back again.

TENCENT: THE BIG DEALS
The China power has been busy teaming with Hollywood players in a bid to grow market share and acquire filmmaking know-how. Says Cheng, “China and Hollywood are supplementary to one another. It should be a win-win.”

The Asia arm of the Time Warner unit and Tencent Pictures have teamed for a feature based on Tuzki, an emoticon rabbit hugely popular on Tencent’s messaging app WeChat. The film, planned as a mix of CGI and live action, is set to hit theaters in 2018.

Tencent Pictures signed a development deal with genre uber-producer Goyer (The Dark Knight, Batman v. Superman: Dawn of Justice) for a slate of movie projects targeting both the Chinese and global markets. 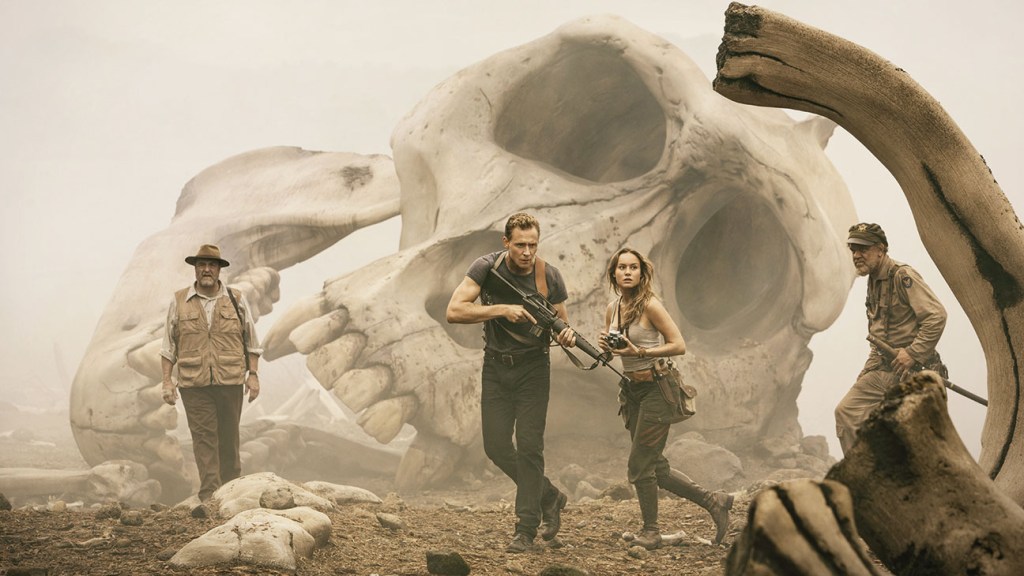 Tencent Holdings joined Hong Kong-based PCCW as part of a new group of investors in U.S. studio STX Entertainment. STX already has an 18-film co- financing and distribution deal in place with Chinese studio Huayi Brothers Media, in which Tencent also is an equity partner.

Together with equity investors Sequoia Capital and Fountainvest Partners, Tencent Holdings and sports and entertainment power player WME-IMG set up a Chinese joint venture to take advantage of the country’s booming industry.