The actors and co-founders of the parenting site Your Zen Mama have expanded their partnership to publishing by co-authoring the book Zen Mamas: Finding Your Path Through Pregnancy, Birth and Beyond. Harper Horizon has secured the U.S. rights from CAA to publish it with release set for April 6, 2021, in time for the holiday four weeks later. The book was already available on the duo’s website and the deal with Harper is for distribution.

In Zen Mamas, Palmer and Olsen offer parenting knowledge they’ve gleaned over the years, sharing personal struggles, joyful moments and hard-won realizations. The duo will also lean on mentors to address topics such as prepping for pregnancy all the way through birth, the first 12 weeks with a newborn, and figuring out the kind of parent you want to be long term.

Australian talent Palmer is a mother of three to Bodhi, Forest and Poet, and stepmother to Isaac, with husband Mark Webber. Following credits like Warm Bodies, Point Break, Hacksaw Ridge and Ride Like a Girl, Palmer is currently starring in the Sky series A Discovery of Witches while running the plant-based wellness brand Lovewell.

Wright Olsen is a mother of two, Esme and Wyatt, with a third baby on the way. She’s married to actor Eric Christian Olsen and has starred in many TV shows and movies including Mad Men, Parks and Recreation, The House Bunny, American Made and most recently, Spinning Out on Netflix. She’s also the co-owner of a plant-based organic skincare line b?eo.

Harper Horizon is a Nashville-based imprint within HarperCollins Focus, publishing nonfiction literature across a number of categories including self-help, memoir, health and wellness, cooking, and other inspirational topics that reflect the values and cultural diversity of America’s Heartland.

June 30, 9:14 a.m.: Corrected to include that the book is currently available. 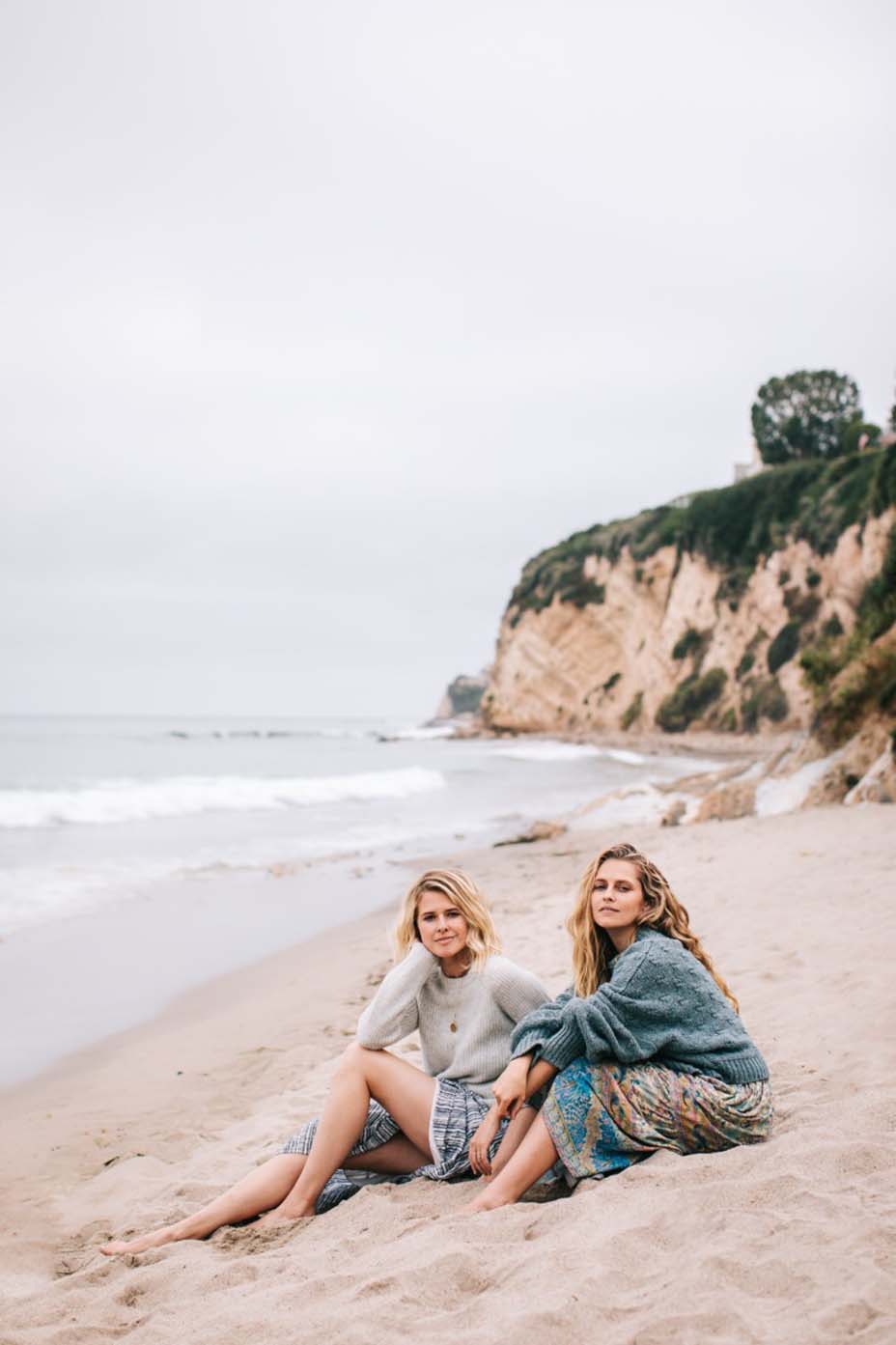