Continue to The Hollywood Reporter SKIP AD
You will be redirected back to your article in seconds
Skip to main content
June 29, 2018 1:27pm

Tessa Thompson is coming out as bisexual and talking about her relationship with fellow actress Janelle Monae.

In an interview with Net-a-Porter on Friday, Thompson says, “I’m attracted to men and also to women” and discusses why she’s keeping quiet about her relationship with Monae (Moonlight).

“We love each other deeply,” Thompson says. “We’re so close, we vibrate on the same frequency. If people want to speculate about what we are, that’s okay. It doesn’t bother me.”

Thompson says her family is very accepting of her sexual orientation — they allow her to be “anything that you want to be … If I bring a woman home, [or] a man, we don’t even have to have the discussion.”

Yet she knows not everyone is met with such acceptance, and therefore, feels pressure to use her platform to speak up and open up about her relationship. Thompson says she and Monae are both “really private people and we’re both trying to navigate how you reconcile wanting to have that privacy and space, and also wanting to use your platform and influence.”

“That was something I was conscientious of in terms of this declaration around Janelle and myself. I want everyone else to have that freedom and support that I have from my loved ones,” she adds. “But so many people don’t. So, do I have a responsibility to talk about that? Do I have a responsibility to say in a public space that this is my person?”

Speculation about their relationship increased when Thompson appeared briefly in Monae’s music video for “Pynk,” popping out between her legs as she wore “pussy pants.” Thompson’s sexuality was also discussed after she revealed that her Thor character, Valkyrie, is bisexual.

One of Monae and Thompson’s earlier pictures together was at the Museum Of Contemporary Art Gala in Los Angeles in May 2015. They later appeared together at HBO’s 2017 Emmy After-Party in September, the premiere of Annihilation in February, the 2018 Essence Black Women In Hollywood Oscars Luncheon in March and the “Heavenly Bodies” Met Gala in May.

Monae came out as queer two months ago in Rolling Stone, saying, “Being a queer black woman in America, someone who has been in relationships with both men and women — I consider myself to be a free-ass motherfucker.” And to celebrate Pride Month, Monae wore a rainbow ruffled dress to the BET Awards on Sunday. 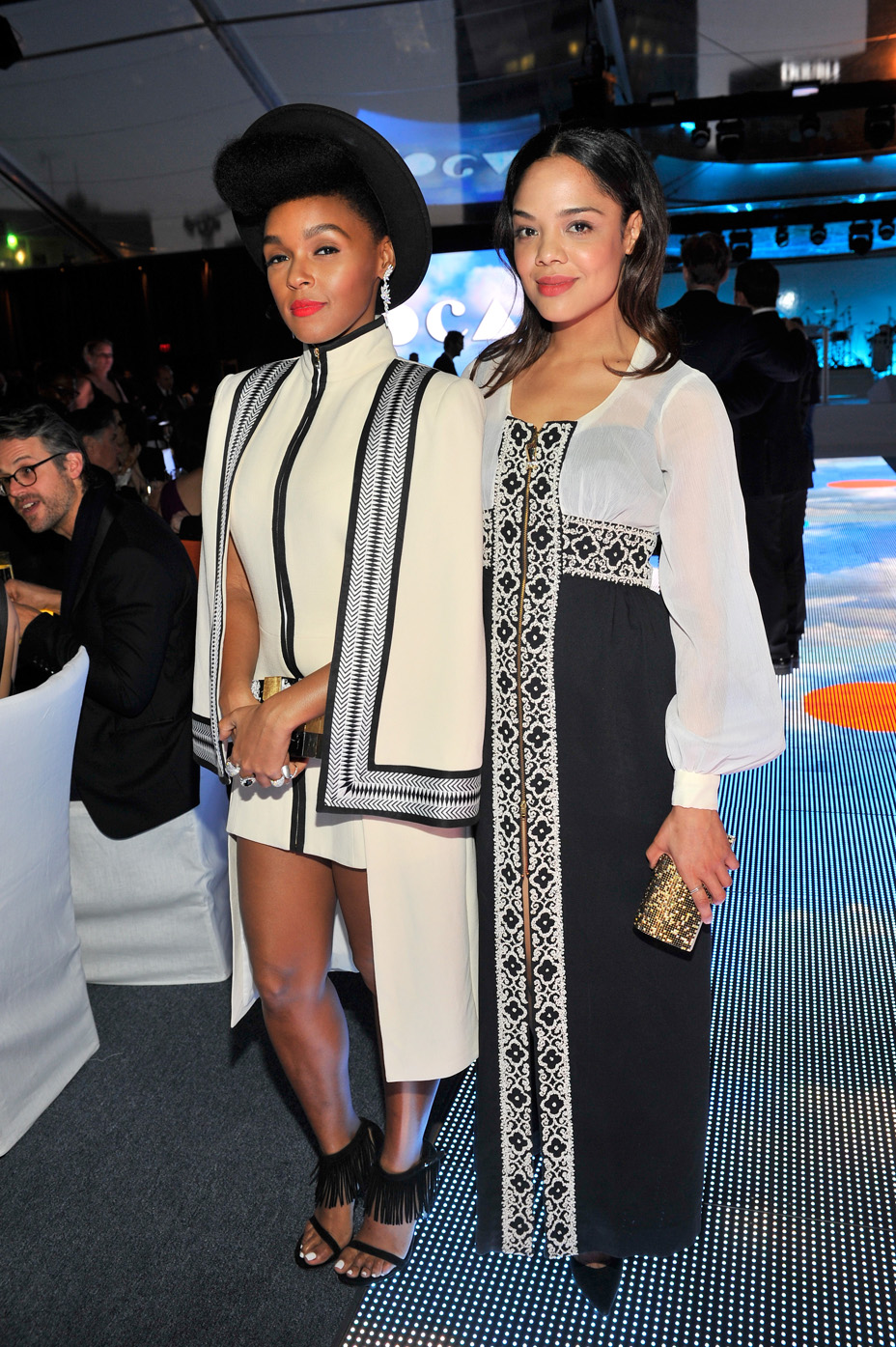 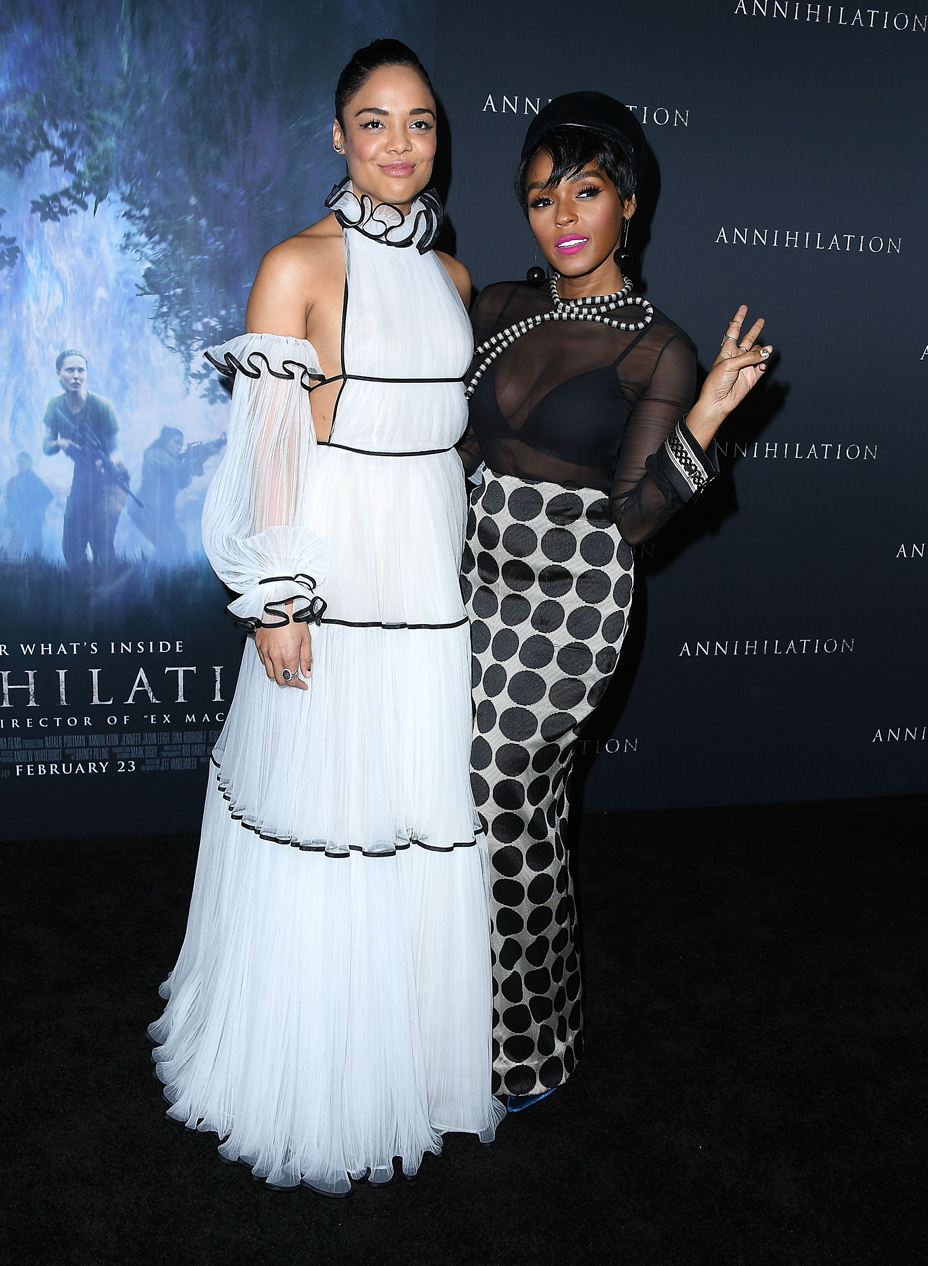