In the aftermath of last’s summer’s sensational cave rescue in northern Thailand, two phrases tended to pop up in newscasts the world over: “It’s a miracle” and “like a movie.”

The real-life events indeed had the feel of a thriller: a daring international mission to extract 12 young boys and their soccer coach from more than two miles below the earth, with torrential rains and rising floodwaters providing the race against the clock.

Naturally, Hollywood was quick to pounce. Within weeks, Universal Pictures revealed that it was developing a big-budget feature about the rescue, while director Jon M. Chu, fresh off Crazy Rich Asians, said he would be developing a competing project for Ivanhoe Pictures to ensure that the Thai story didn’t get whitewashed in the West. Pure Flix, a production company known for faith-based films, said it too was seeking rights to the story. By July, Thailand’s Ministry of Culture had established a special committee to oversee the foreign films circling the story, which by then numbered at least six.

Since then, just one project has actually gone into production, however — and it hails from much closer to home.

In mid-December, Bangkok-based film company DeWarrenne Productions wrapped shooting The Cave, an independently financed Thai feature that recreates the rescue from the perspective of the mission’s many unsung heroes.

The Cave is written and directed by Thai-Irish producer and filmmaker Tom Waller, known for the Thai films The Last Executioner (2014) and Mindfulness and Murder (2011), both of which were acquired by Netflix.

“I felt I was in a unique position to try to make this film, because I’m Thai, but I also have a Western orientation in terms of my background,” Waller tells THR by phone from the U.K. “And that matches how this unprecedented rescue came together: It was a Thai emergency, but the whole world tuned in and tried to help.”

The real rescue effort at Tham Luang cave involved over 10,000 people, including more than 100 divers, dozens of aid workers, some 100 government agencies, hundreds of volunteers and police officers, and more than 2,000 Thai soldiers.

Waller’s team consulted with various participants from each camp — “cave divers, diplomats, rescue foundation workers, volunteers, a policeman, local farmers” — and later recruited over a dozen of them to play themselves in the film.

“It was a fantastic opportunity to use first-hand access to the real story, to really get things right and be authentic,” Waller says. “And we knew we needed to make the film fast, because we might not have the opportunity once Hollywood got its hands on it,” he adds.

In addition to using real-life rescuers, the filmmakers also shot within real Thai caves. Finding caves that contained water but were also safe enough for film work was no easy feat, Waller says (his team has decided to keep the names and locations of the caves they used secret). “The last thing we wanted to do was get stuck in a cave and force real divers to rescue us all over again,” he adds. “We were very careful, but we shot some amazing material — you’re right there inside the rescue.”

Much of The Cave‘s dialog is in Thai, but also a plethora of other international languages — a decision that was made for the sake of authenticity rather than accessibility. “Every character just speaks the language they would have during the rescue — we have some northern Thai dialect, Chinese, English, pigeon English and so on,” Waller explains.

The film’s production team includes local industry veterans, such as editor Lee Chatametikool (Palme d’Or winner Uncle Boonmee Who Can Recall His Past Lives) and production designer Pongnarin Jonghawklang (Mechanic: Resurrection), while several big-name Thai stars, like Nirut Sirijanya (The Hangover 2) play small but key roles. “Everyone was very happy to help out wherever they could,” Waller says. “It’s very much a Thailand-made film, which is something we’re all very proud of.”

The filmmakers also set several scenes in territories beyond Thailand, such as Ireland, Wales, China, Japan and Hawaii, where they traced the trajectories of the various rescuers who ultimately descended on Southeast Asia to help. “Besides the incredible heroism of the rescue mission itself, what makes this story so special is how people from all over the world came together in a selfless way to save these boys,” Waller says.

Now in postproduction, The Cave is targeting a release date in July on the one-year anniversary of the rescue. Insiders is selling the film in Asia, while Wildbunch handles sales for the rest of the world.

The Cave‘s producers provided the following exclusive images as a sneak peak of the project. “They represent a sample of the wide range of amazing characters who made up the rescue,” Waller says. The photos were taken on the set of The Cave by longtime Thailand resident Fredrik Divall. 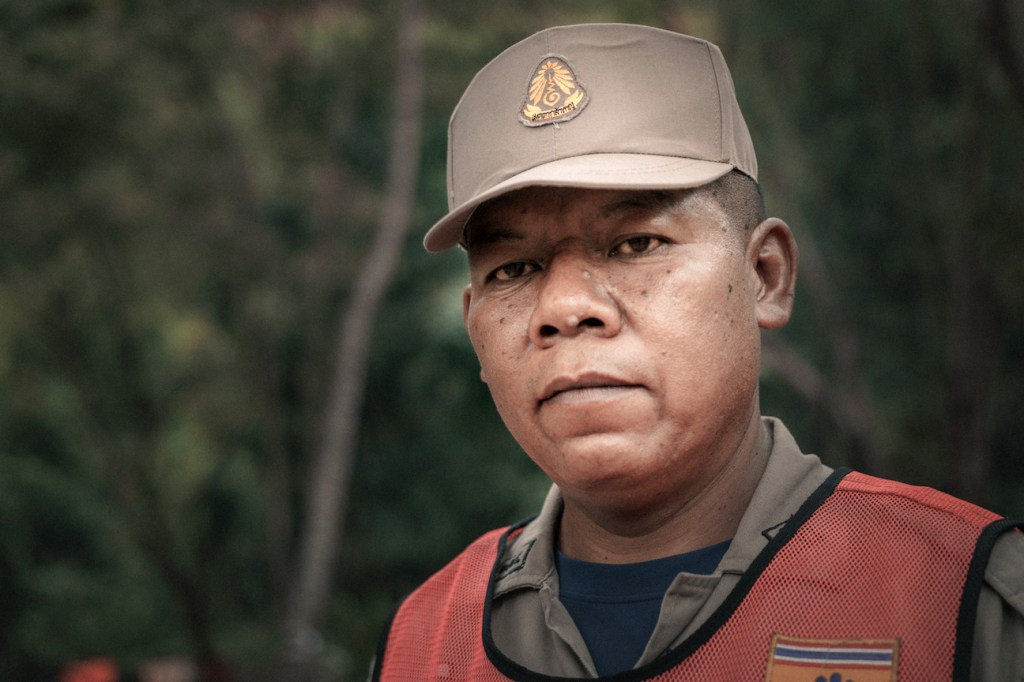 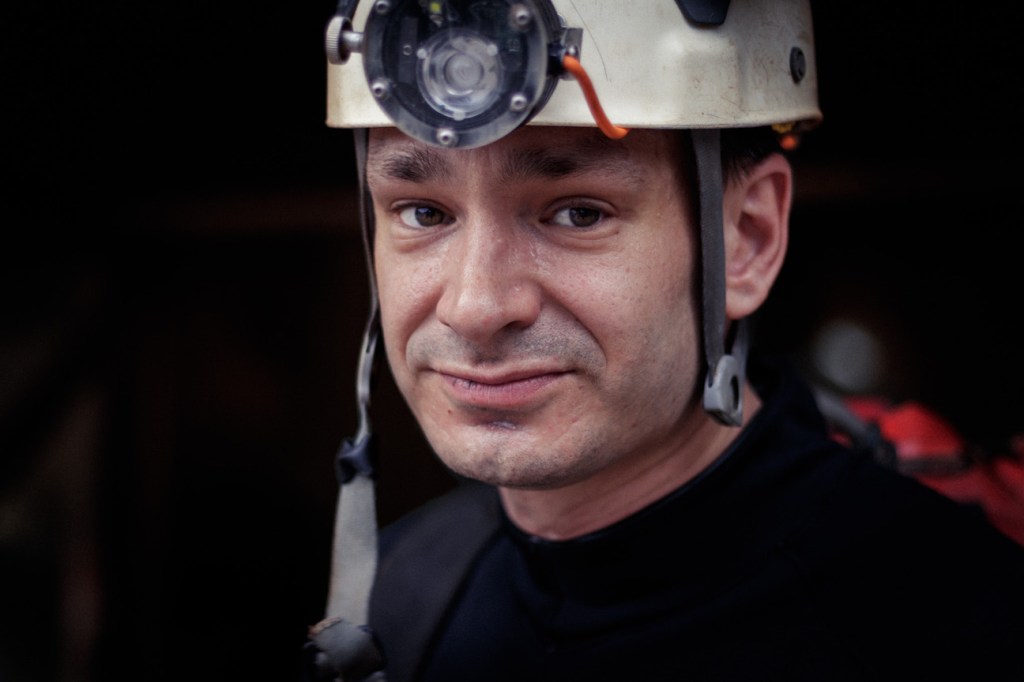 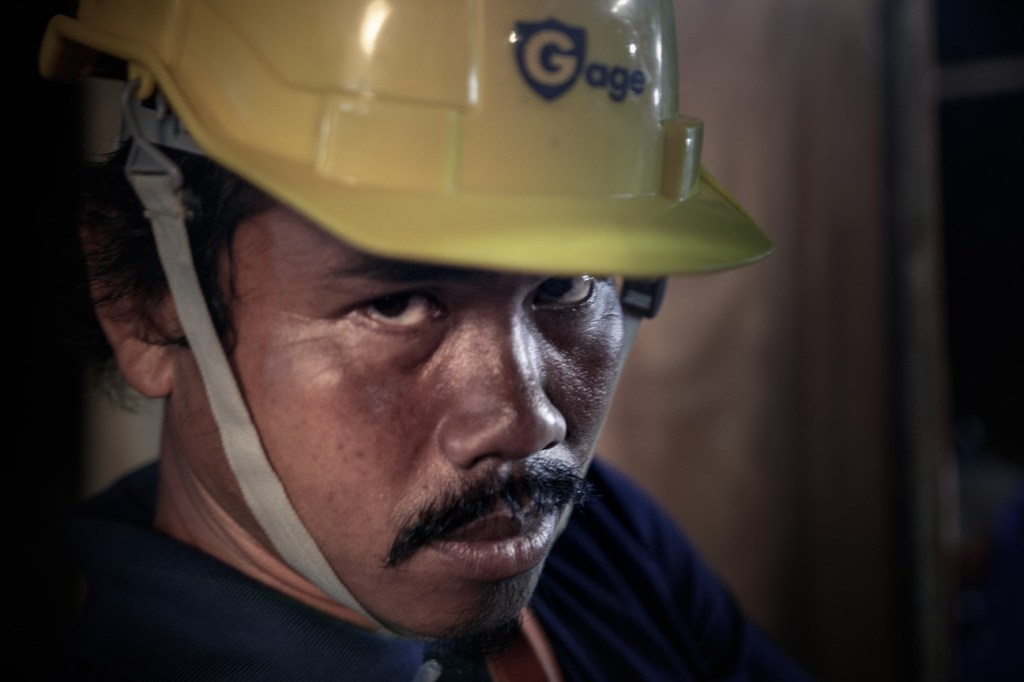 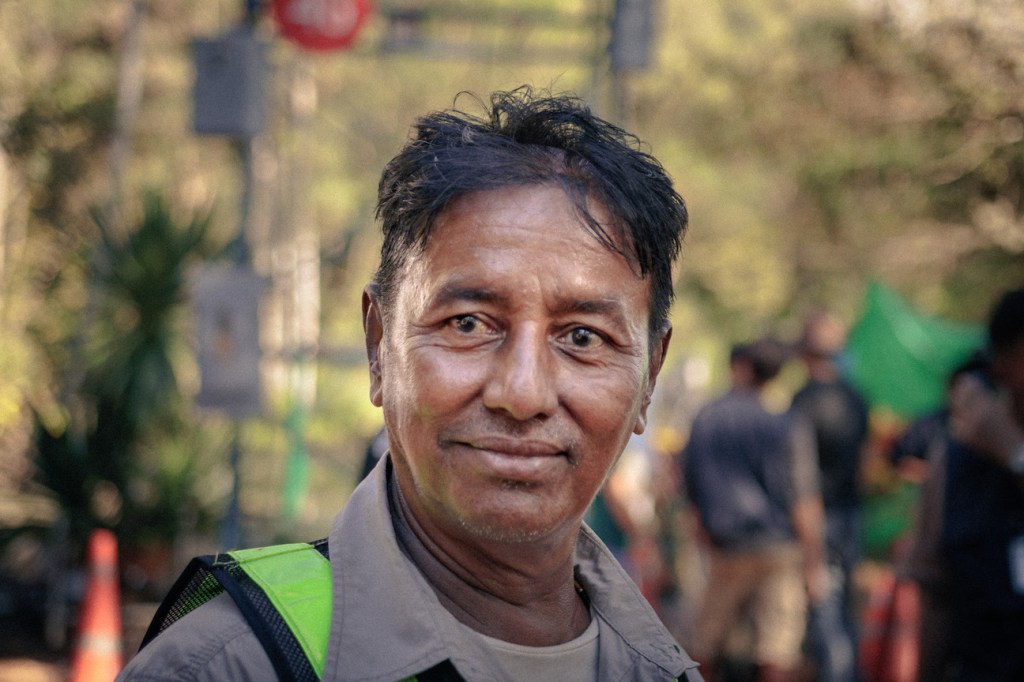 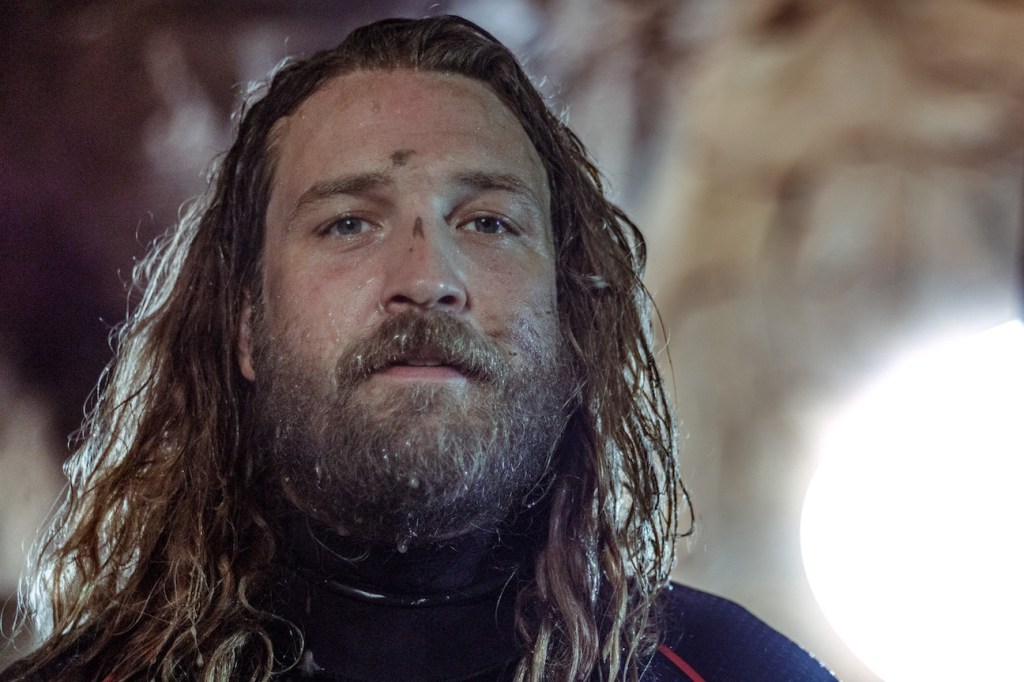 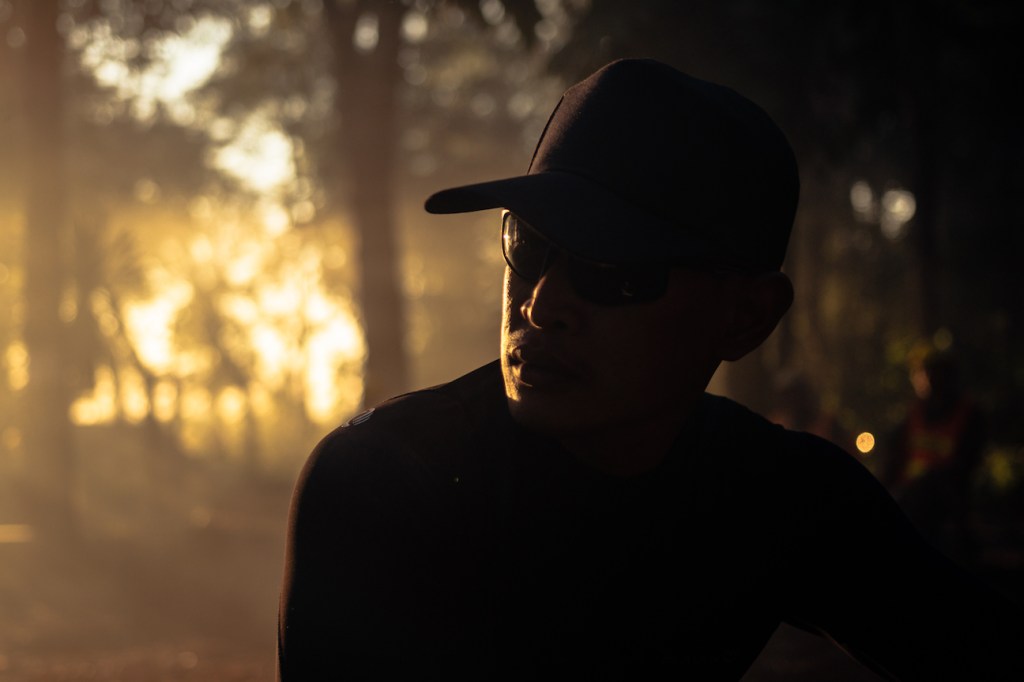 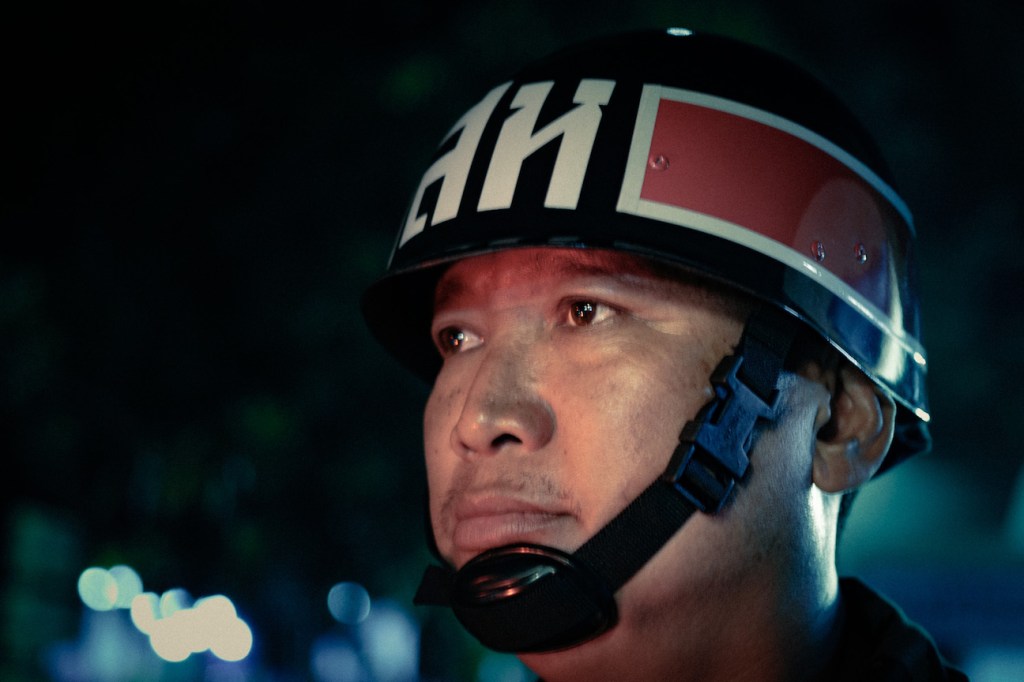 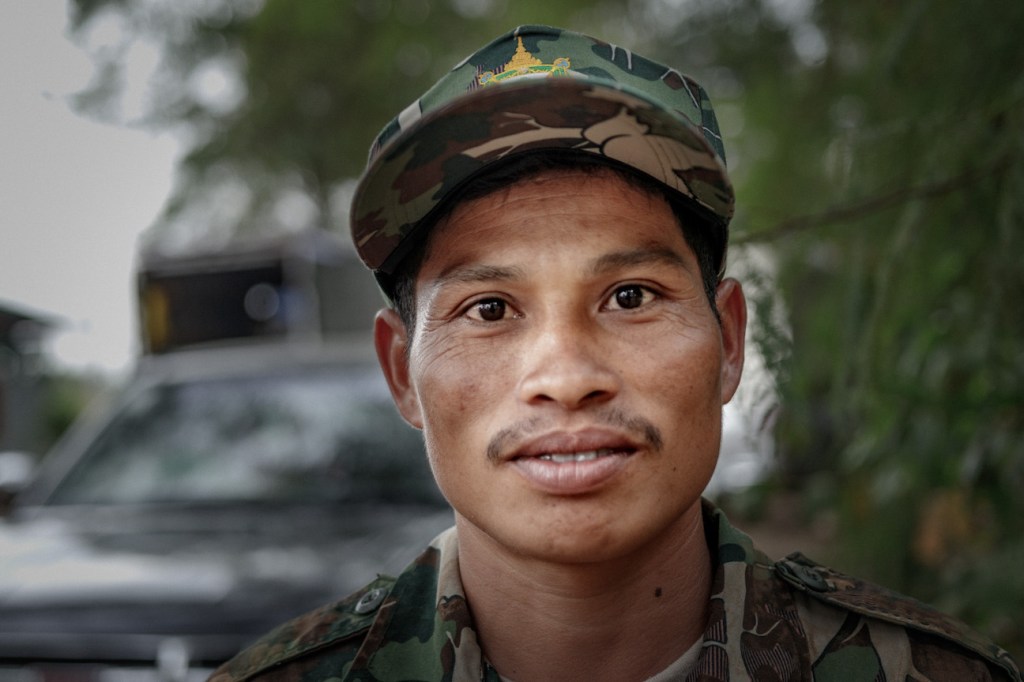 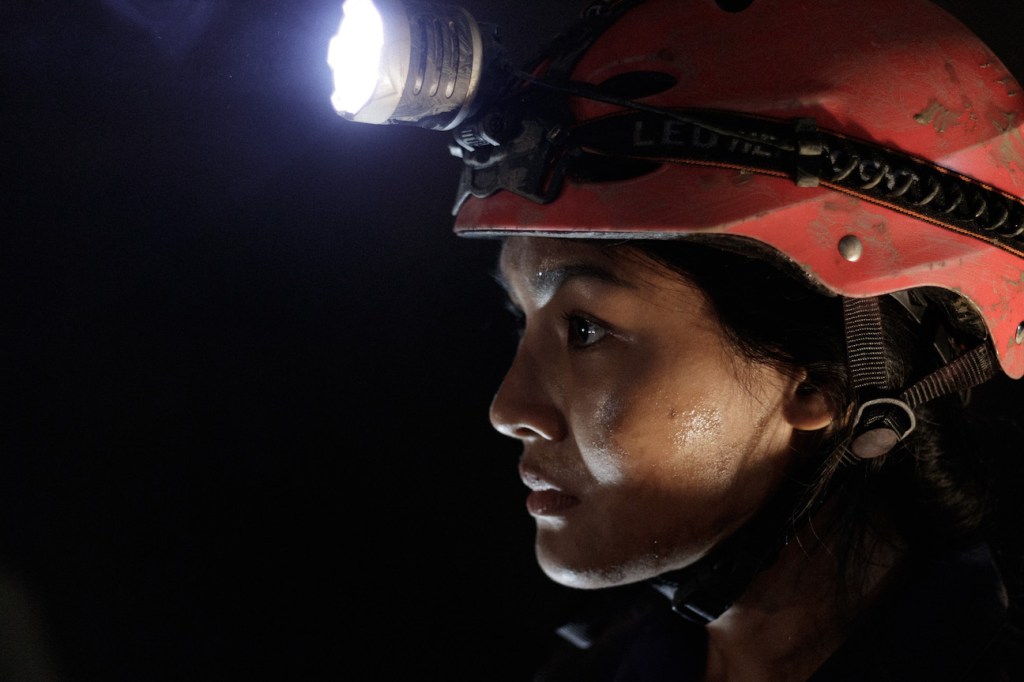 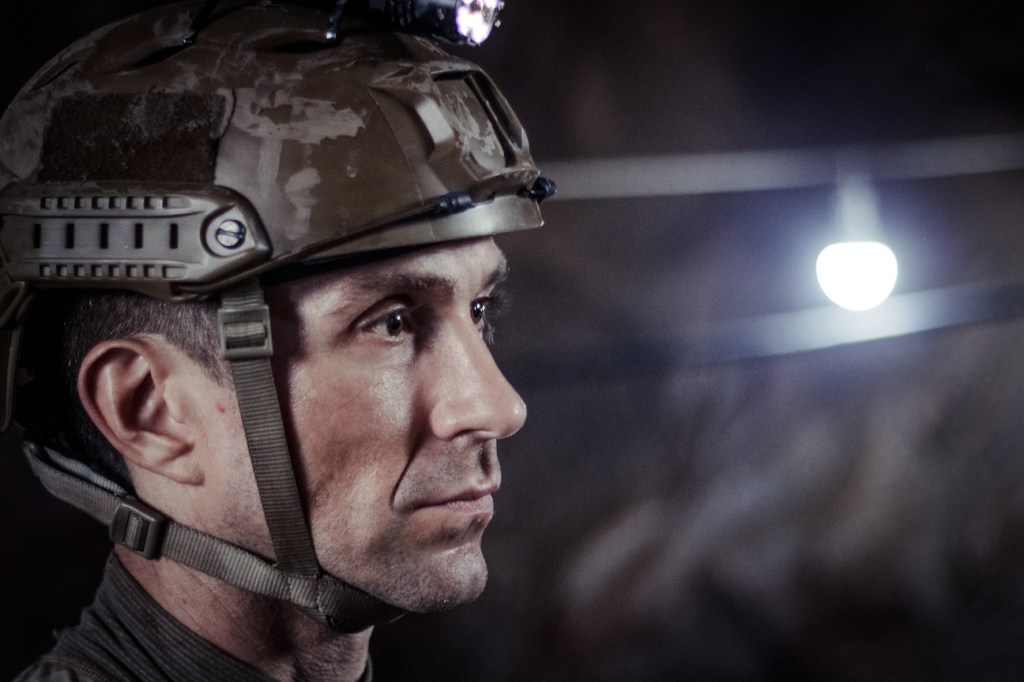 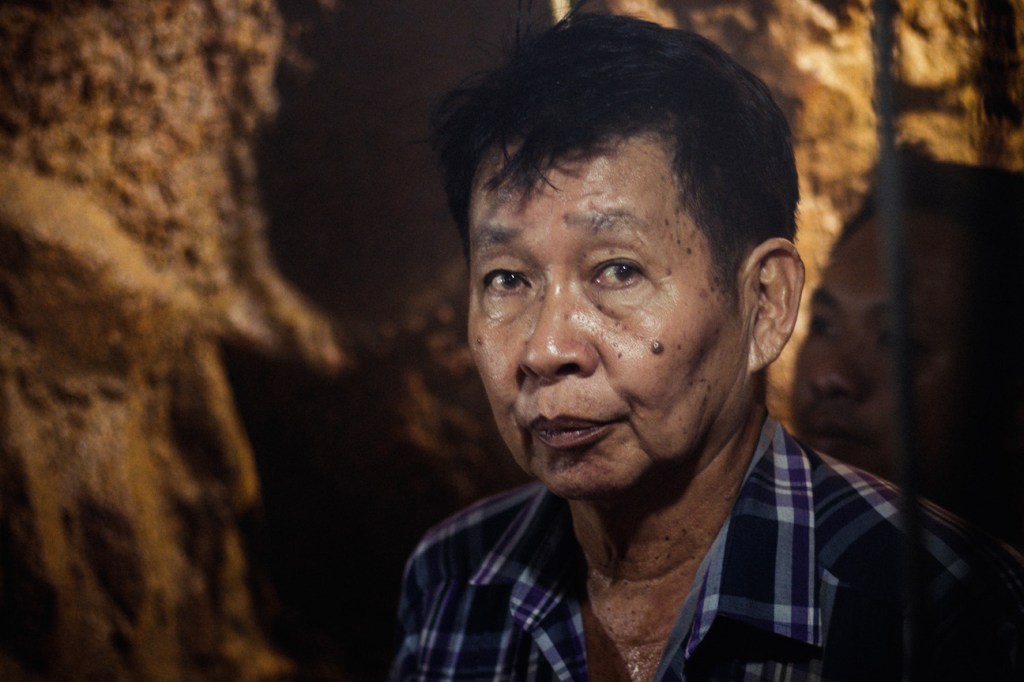 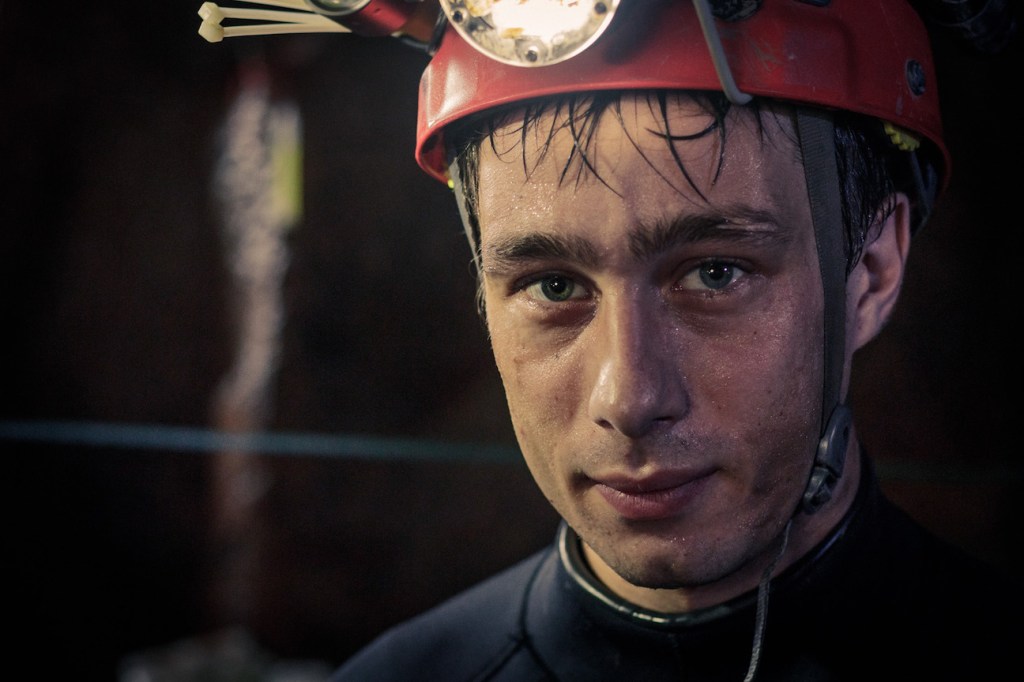 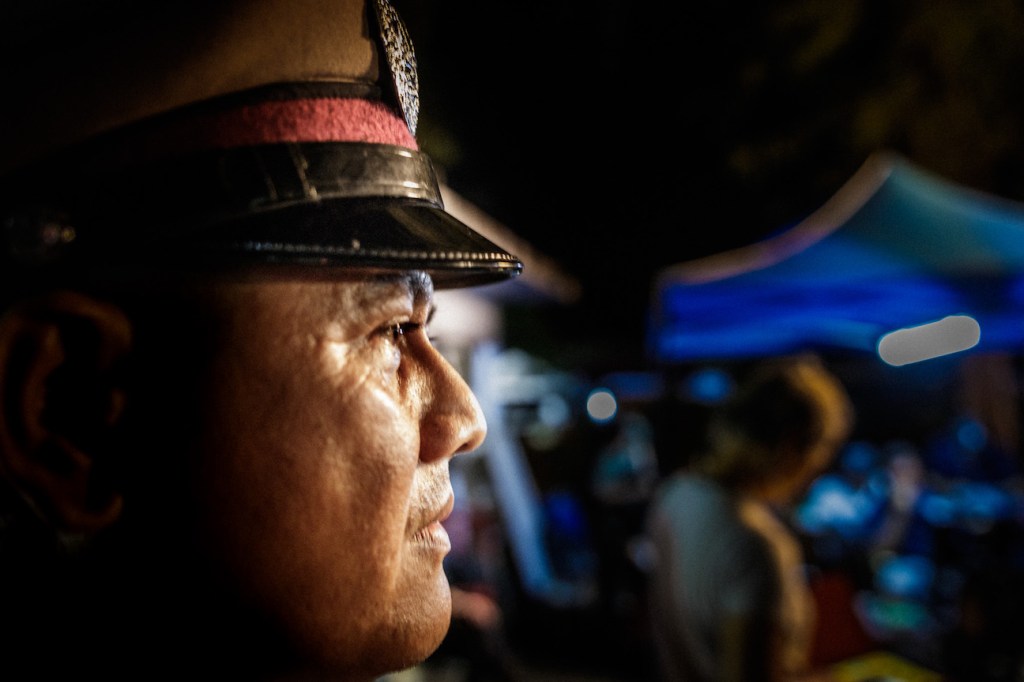