Thandie Newton, Ali Wong and Martin Short are a few of the actors who have shared their voices with Big Mouth for the upcoming season three of Netflix’s raunchy animated comedy about the awkwardness of adolescence and puberty. Co-creator and star Nick Kroll confirmed the castings during the streamer’s Adult Animation Day FYC event April 20 in partnership with the TV Academy at NeueHouse Hollywood.

Short, for one, warbles a tune about the spectrum of sexuality while playing a “Canadian pansexual magician — the part he was born to play,” said Kroll during the Andy Richter-moderated Q&A which saw Kroll joined by executive producers Andrew Goldberg, Jennifer Flackett and Mark Levin; writer Emily Altman; and stars Jessi Klein, Jason Mantzoukas and Jenny Slate.

Big Mouth has been a big hit with critics and already boasts an A-list roster of talent like Jordan Peele, Fred Armisen and Maya Rudolph, but there’s one person Kroll and crew really wanted for the still-undated season three: Howard Stern.

“I wrote him a very long letter,” Kroll says of his “impassioned” plea to snag the radio legend to voice Gavin the Hormone Monster from the season two finale. Kroll, who was introduced to Stern’s radio show by Mantzoukas and counts himself and Goldberg as “regular listeners,” said the sensibilities of Stern’s show, which often features frank discussions about sex and sexuality, line up nicely with the storylines of Big Mouth.

Not so nice? Stern said no. “He didn’t do it,” Kroll explained of Stern’s loss, which was Bobby Cannavale’s gain. “He doesn’t do anything.”

Kroll did something during the event that few awards contenders ever do — he begged for it. “We really want an Emmy so badly, guys,” Kroll joked. “Being a truly hit show that the critics love and has bonded children and adults alike is not enough. I need an Emmy. I need it real bad. If I don’t get it, I’m going to kill myself. I want that to be weighing on your conscience.” 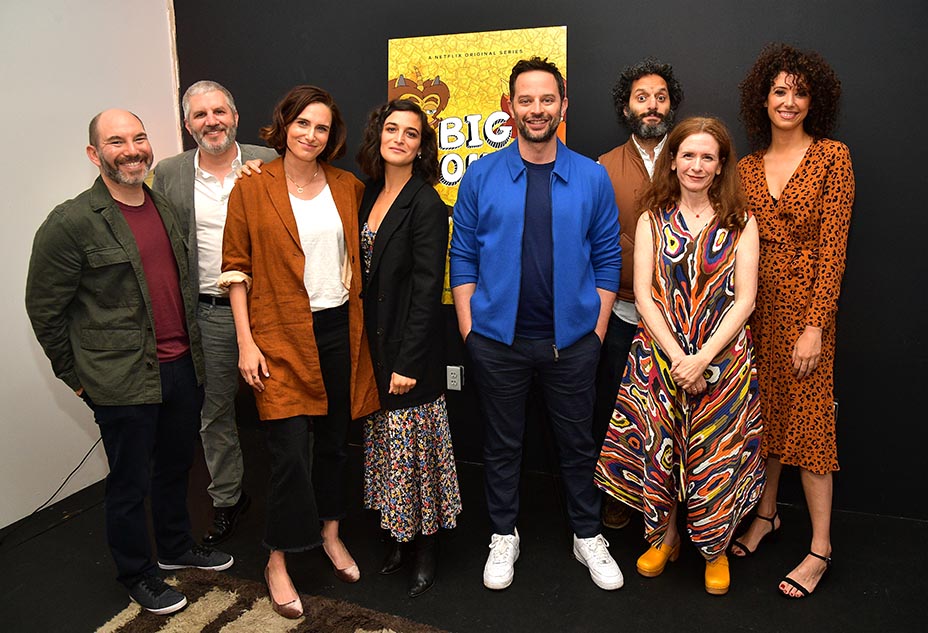 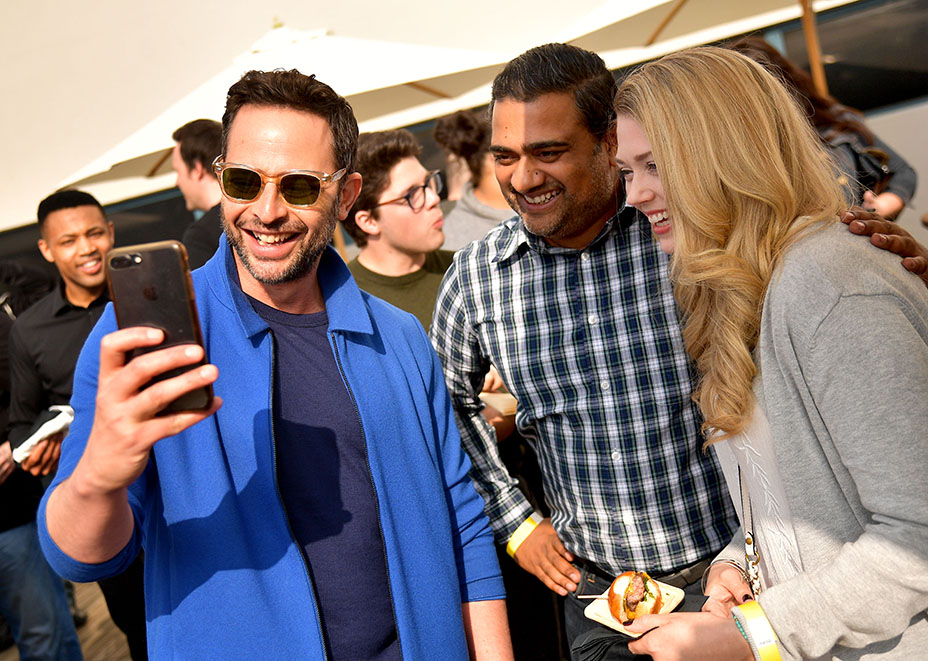 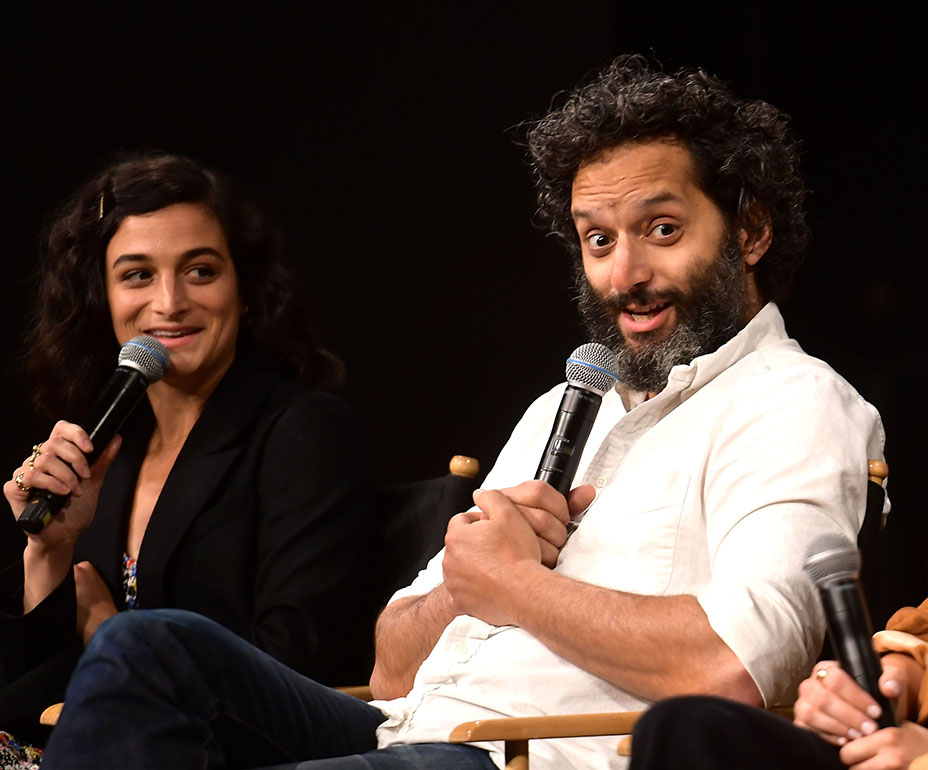 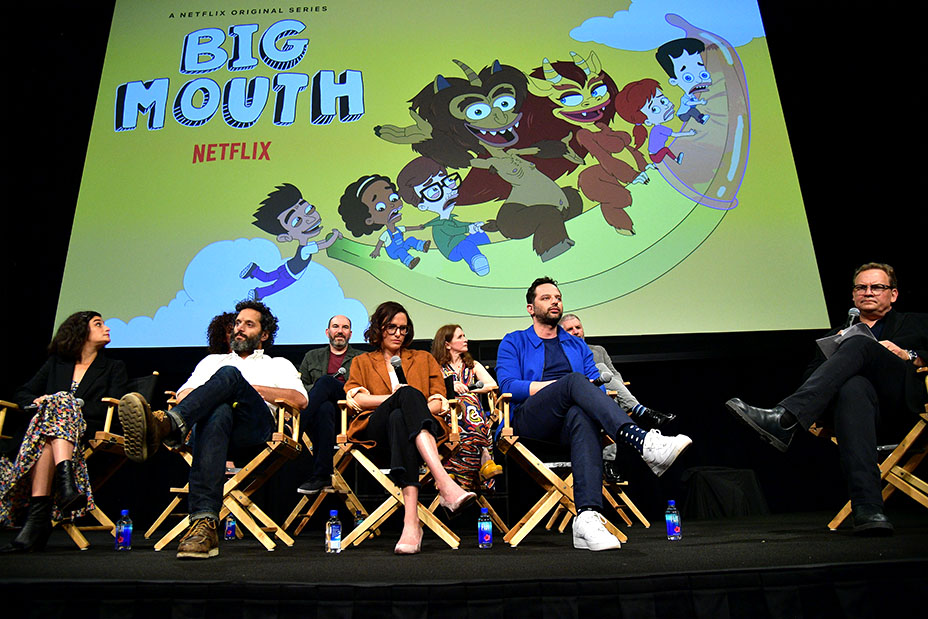 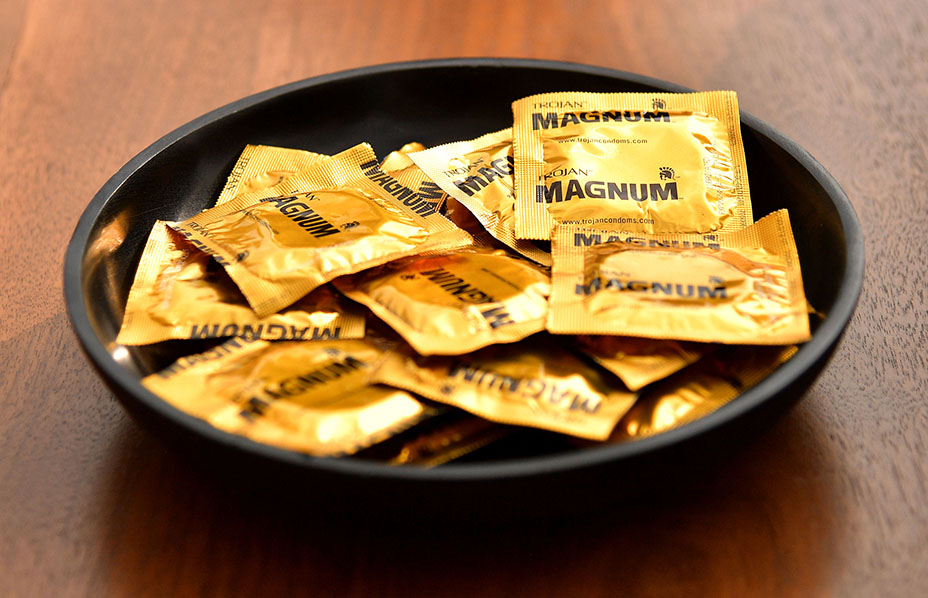