When news broke a while back that Jim Starlin — the man who’d originally created Thanos, Drax and Gamora decades before Marvel Studios brought them to the screen — had retired from drawing for health issues, fans were understandably heartbroken. In a surprise development, however, Starlin is making a comeback to help one of his favorite creations make their own return to comics.

Starlin is already hard at work illustrating Dreadstar Returns, a graphic novel revival of the character he wrote and drew back in the 1980s for a number of publishers. (He’s also writing the new book.) The title, to be published by Ominous Press, is launching a crowdfunding campaign today to ensure its completion.

“Three years back, I suffered some pretty serious damage to my right hand and left eye in a compressed air explosion,” Starlin told The Hollywood Reporter via email. “After I ‘healed,’ I found the eye worked well enough again but the hand would cramp up terribly after only about 15 minutes drawing with it. After three years of squeezing a rubber ball and other rehabilitating exercises, I’m now good for a couple of hours without taking a break. So I decided it was time to go back and visit with my ol’ pal, Dreadstar.”

Dreadstar — full name Vanth Dreadstar — has a long and varied publishing history. He debuted in 1980 in a serial running in Marvel’s Epic Illustrated magazine, jumping to indie publisher Eclipse Comics for 1981 graphic novel The Price, before returning to Marvel for the first Dreadstar series, which ran from 1983 through 1991 — except that each issue from 1986 onward came from another independent publisher, First Comics. In 1994, Dreadstar was revived for six issues by yet another publisher, Malibu Comics.

“I’ve come to think of Vanth and Thanos as my two favorite but highly different sons, one good in an odd way and one not so good,” Starlin said by way of explaining why he’s returning to the character now. “Vanth is the ultimate anarchist, a bomb-thrower without a second act. He’s good at breaking things — evil empires, tyrannical religion, despots, etc. — but godawful at putting the pieces back together afterwards. How could I resist seeing where he’s at 20 years later and what he’s been up to?”

Dreadstar Returns is intended for a wider audience than just old-school fans, however. Promising “a smashing good yarn,” Starlin wrote, “I’ve designed the story so that a new reader can come in and be able to follow what’s going on without having to trudge through the 1,500-page Dreadstar Omnibus beforehand.” He continued, “I’m hoping fans of Thanos and the Marvel movies will want to check out Dreadstar, if for no other reason than to see what else has leapt forth from this ol’ coot’s twisted imagination.”

That said, longtime fans can rest assured that Starlin is up to something. “The fearsome cosmic menace our heroes face is something nearly forgotten from their distant past,” he teased.

The new Kickstarter campaign follows the successful campaign for an omnibus collection of earlier Dreadstar material, funded within 12 hours of going live last year. Given the excitement surrounding comics that fans have previously read, it’ll be interesting to see just how quickly Dreadstar Returns makes its target — it’s already almost reached the initial $28,000 goal — and how far beyond it’ll end up reaching.

More information about the campaign can be found here. 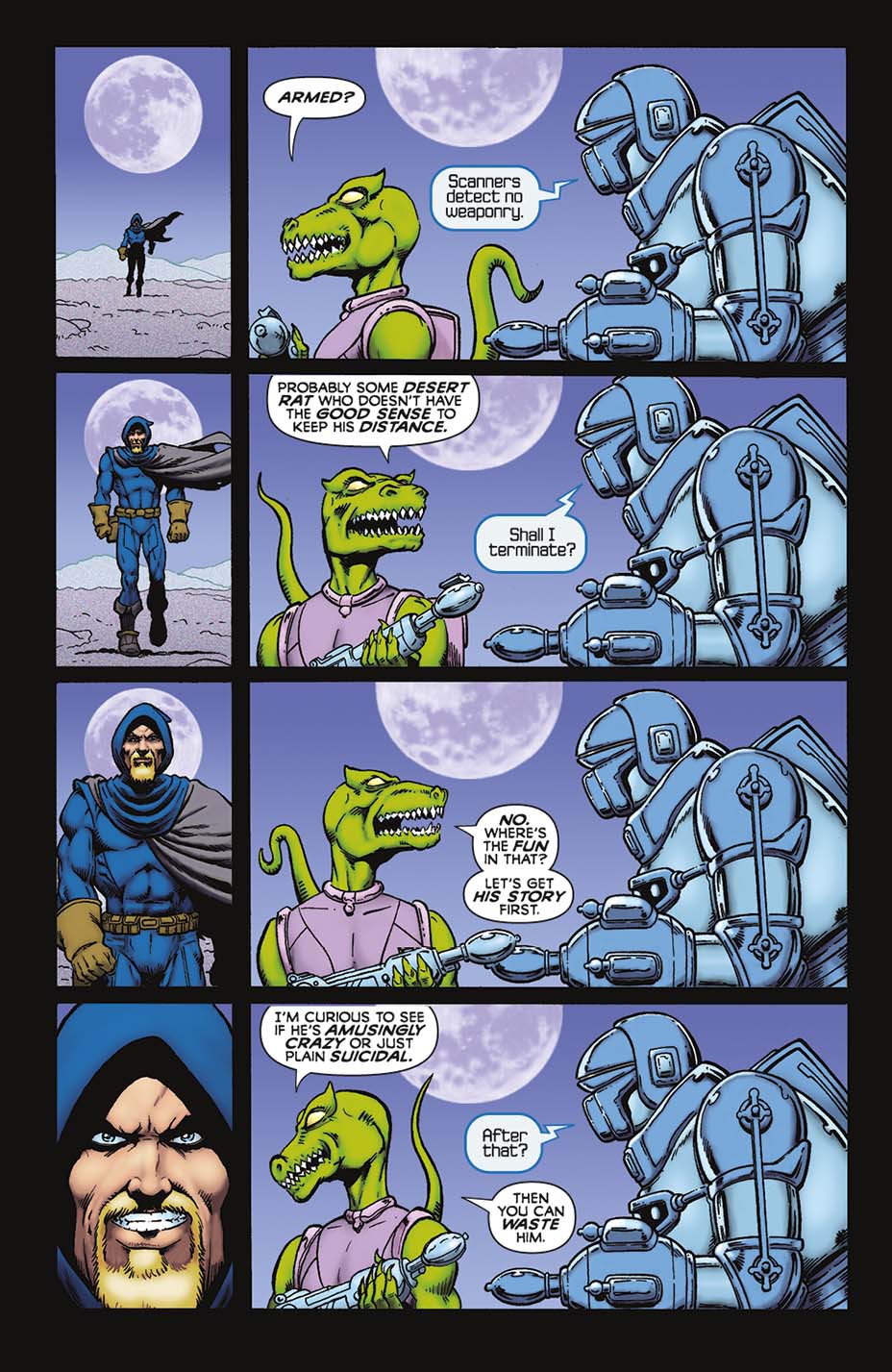 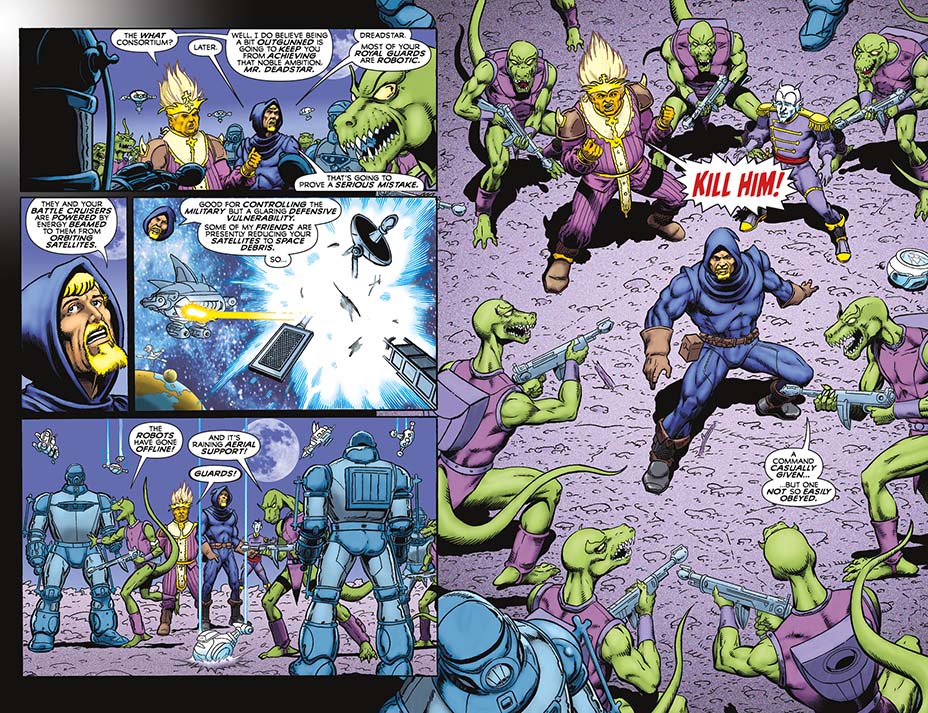