Developer Flight School Studio and publisher MWM Interactive this week announced that it will release new game Stonefly, described as a “chill and tranquil action-adventure,” this summer. The game features a coming-of-age story about an inventor on a quest to recover a lost family heirloom, with art inspired by mid-century modern design. Players will harvest materials, explore flora and fauna, and meet a range of characters on their journey.

“Stonefly is an exciting next step for our small development team. We’ve designed a game that mirrors Annika’s journey to find her confidence, as an inventor braving the unfamiliar notions of the world,” said Bohdon Sayre, game director at Flight School Studio, in a statement. “MWMi has been incredibly supportive with Creature in the Well, so it was a natural fit to partner for Stonefly. They’ve given us creative freedom at every stage as we made our way through this ambitious project.”

Flight School Studio, led by Sayre and Adam Volker and based in Dallas and Montreal, is known for Creature in the Well, a pinball-inspired hack and slash game released in 2019.

Stonefly is set for release on consoles, including next-gen PlayStation 5 and Xbox Series S/X.

During Thursday’s State of Play, New York-based developer Velan Studios revealed its team-based battle game Knockout City, in which cross-play beta is coming April 2-4. The game launches May 21 on consoles.

The game will launch later this year. View a narrative gameplay video below.

Russian developer Tiamat Games is releasing its roguelike RPG adventure Maritime Calling on PC via Steam in the third quarter of this year.

The game tasks players with captaining a ship, navigating uncharted waters, supporting the crew (and their work-life balance), and locating resources in faraway places. “Our goal with Maritime Calling is to create a sailing experience that fills you with a stirring sense of discovery,” said Nikita Veselov, game director, in a statement. “It’s a title with all of the spontaneous fun roguelikes are known for, while featuring in-depth crew management systems that bring the ship alive.”

Developer Stonewheat & Sons and publisher Sold Out are dropping their postal puzzler game KeyWe on Xbox One, PlayStation 4, Nintendo Switch, and next-gen consoles PlayStation 5 and Xbox Series X/S in the summer.

KeyWe, which won best family game at Gamescom last year, invites players to take on the role of a postal-working kiwi bird, typing telegrams and shipping urgent packages in a chaotic mailroom. The game can be played solo or co-op.

Inspired by true stories of drug cartels, the game sees players fulfill quests and fend off law enforcement attacks on their way to ruling as a drug baron.

Tummy Games to Release Farm It!

Serbian developer Tummy Games is soon to release Farm It on Apple Arcade, which tasks players with building their ultimate farm, unlocking resources and playing mini-games in the company of adorable animals. 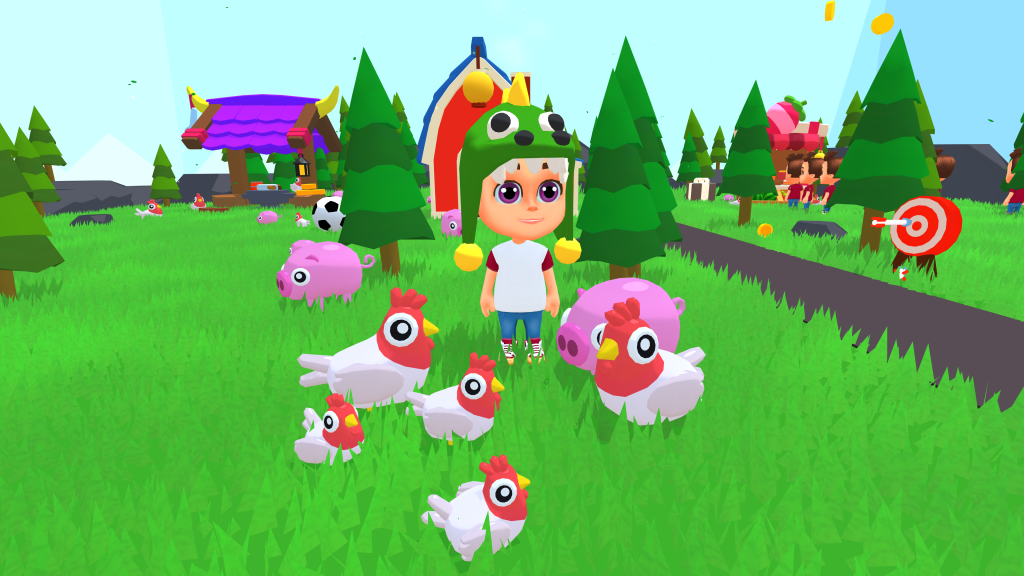 The Independent Gamer: Inside the Development of Silent Narrative 'When the Past Was Around'