Continue to The Hollywood Reporter SKIP AD
You will be redirected back to your article in seconds
Skip to main content
September 15, 2020 6:00am

The quirky German fest, known for its eclectic programming, and the internet’s largest adult entertainment site were extremely close to becoming partners. In May, with the world in coronavirus lockdown and film festivals across the globe either canceled or in flux, Oldenburg festival director Torsten Neumann announced that even if Cannes, Tribeca, Venice or Toronto decided to cancel because of COVID-19, Germany’s leading indie fest was going to happen, both in person in local cinemas and online. 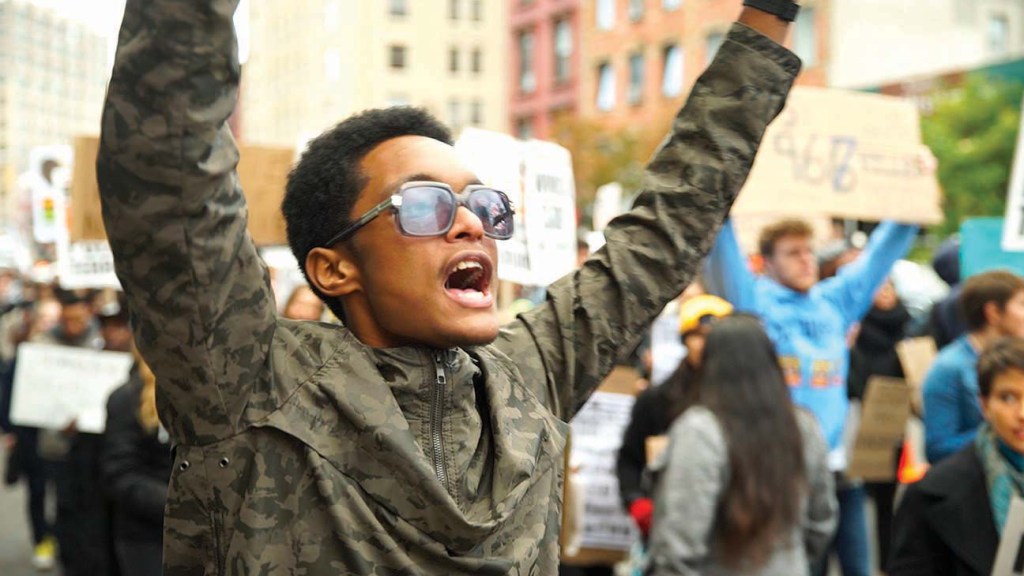 From Sept. 16 to 20, Oldenburg and Pantaflix will bring a hybrid version of the Oldenburg Film Festival to the world. The event kicks off with the world premiere of Puppy Love, the feature debut of music video director Michael Maxxis, starring Hopper Penn (son of Sean Penn) and Paz de la Huerta (Enter the Void) alongside indie stalwarts Rosanna Arquette and Michael Madsen.

Other highlights include Miguel Silveira’s American Thief — a teen hacker drama that combines fictional scenes with documentary footage shot during the 2016 U.S. presidential election — the documentary Miracle Fishing, director Miles Hargrove’s account of his father’s 1994 kidnapping in Colombia, told through the VHS footage Hargrove shot at the time as a child; and Buck Alamo, the feature debut of U.S. director Ben Epstein, described as a “musical-acid Western.” 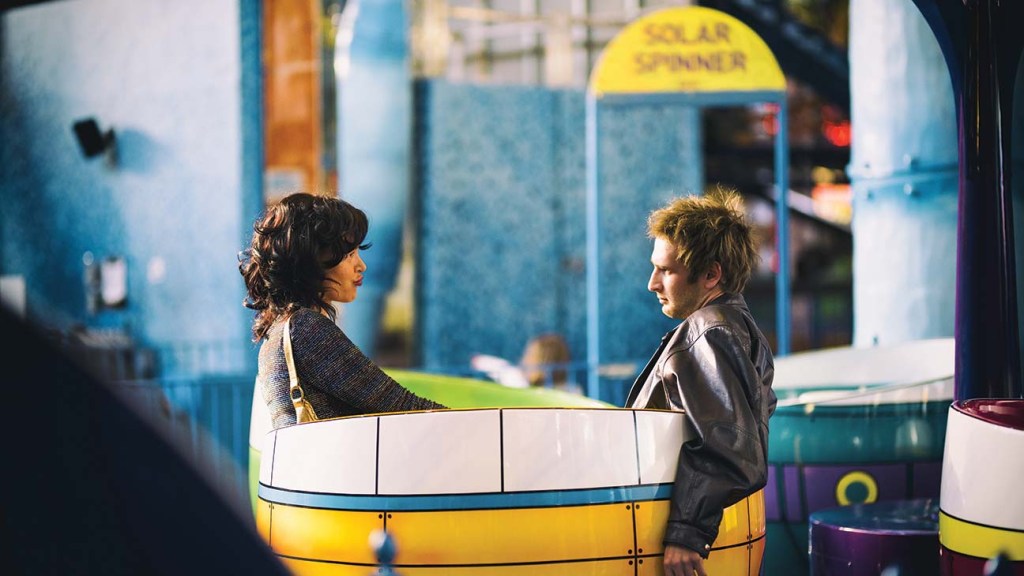 The films will screen at two brick-and-mortar cinemas in Oldenburg (social distancing will be enforced, as required by German law), and, simultaneously, on six virtual cinemas online. Fans from across Germany will be able to buy tickets to individual online screenings, and a few will be scheduled for 7 p.m. PST, a convenient time for L.A. viewers to watch.

After each film, online viewers will be invited to click an applause icon, choosing a setting from polite clapping to a standing ovation. “We’ll translate the clicks into audio, and everyone watching, including the filmmakers wherever they are in the world, will hear the sound of the crowd,” says Neumann, who hopes the feature will give viewers the “real emotional feel” of being in a live audience.

By design, the online screenings will not be on demand. “You have to be there on time, in front of the screen when the curtain goes up,” says Neumann. “No stopping the movie, no rewinding, no watching some other time. It isn’t as convenient as VOD because we don’t want to be convenient. Convenience is what is destroying cinema culture. We want to confront our audience, and we hope they’ll let themselves be confronted, with movies that could disturb and surprise them.” 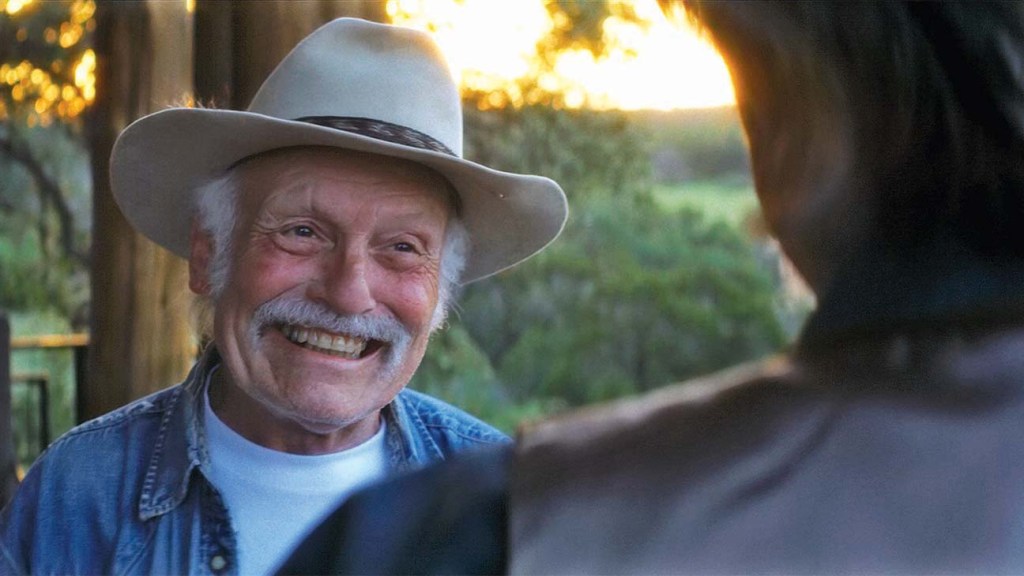 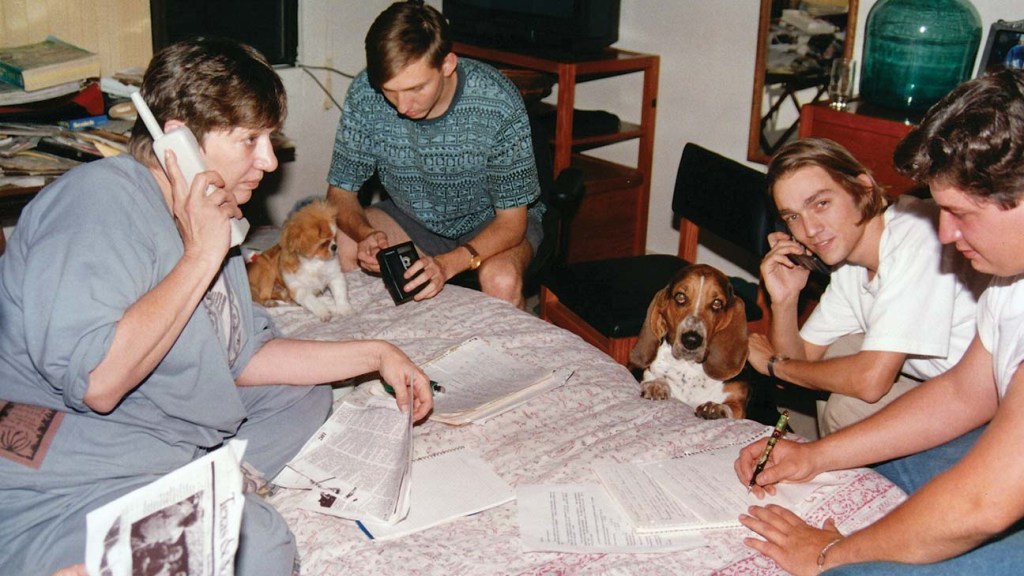 Director William Friedkin, who has spent a half-century surprising and disturbing movie audiences, will be the subject of a career retrospective at this year’s festival. The 85-year-old helmer of such genre classics as The Exorcist, The French Connection and To Live and Die in L.A. is not able to attend in person but will participate in a Q&A that Oldenburg will live-stream worldwide.

Neumann knows that his 2020 hybrid festival model is risky. “I don’t know if it will work; we could alienate our audience,” he says, “but at Oldenburg, we’ve always fought to be different. We’re not to going to give in now.” 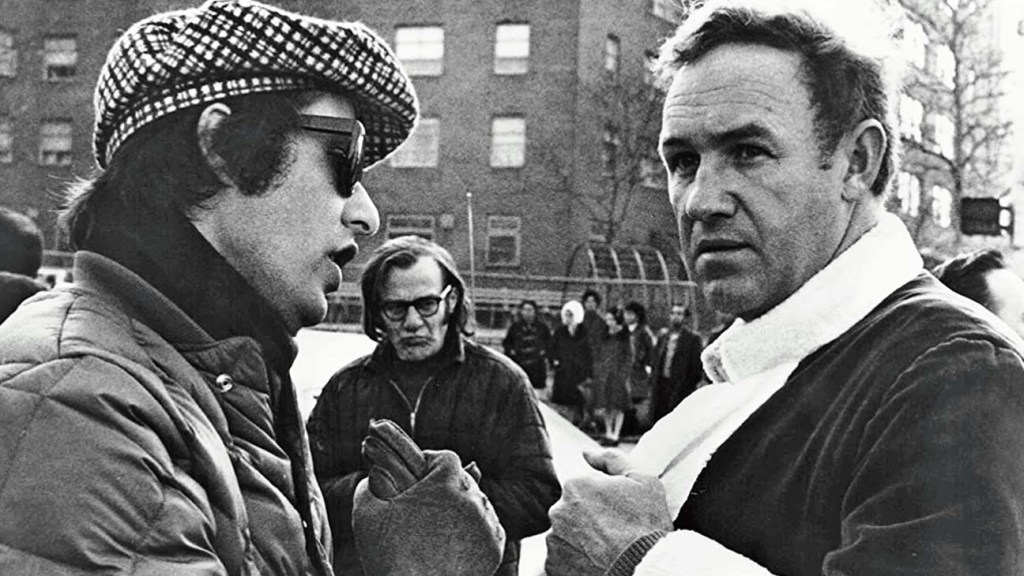