This year’s Oscars ceremony will be partially broadcast from downtown L.A.’s Union Station, expanding beyond its usual home at the Dolby Theatre during the pandemic. Questions have arisen, though, around what impact the April 25 telecast will have on the station, which serves as a major transportation hub for the city and its surrounding neighborhoods.

According to newly released guidelines, Union Station will remain open to riders before, during and after the event for bus, rail, Metrolink and Amtrak use. But the main entrance of Union Station West, including the Ticket Concourse and Grand Waiting Room, will be closed for most of April and riders will be rerouted to an east-facing entrance. Bus stops, ride-share pickups and parking are relocated for two to three weeks, and sidewalk closures began April 4. Some think these changes will cause more issues than the county is acknowledging for riders, who could be adding 20 to 30 minutes to their commutes. 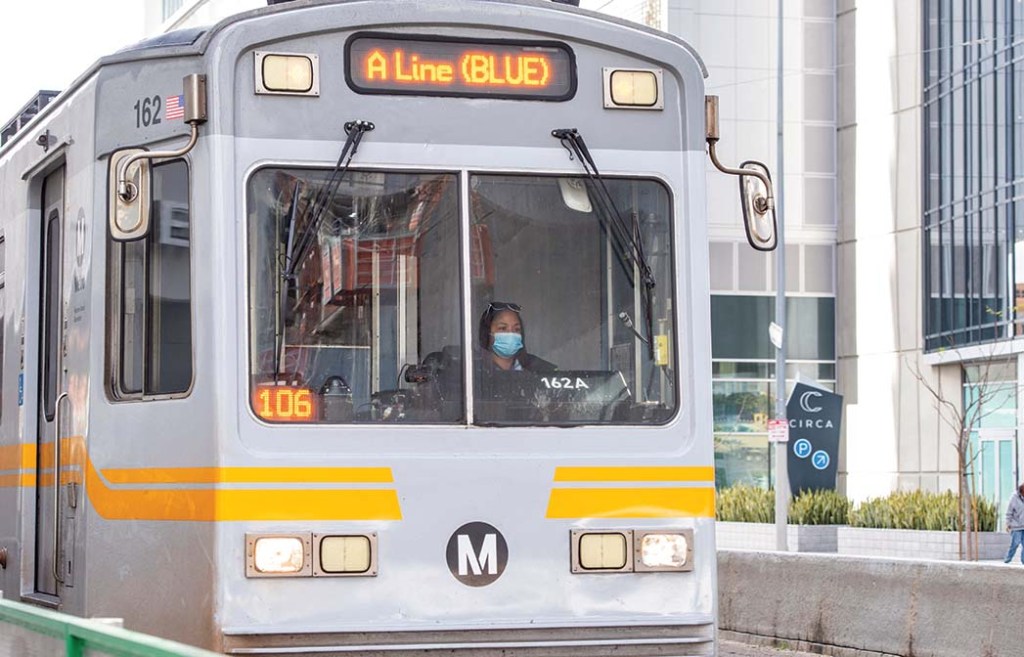 “I don’t really understand why it’s being done at Union Station. There’s a lot of venues to host an event like this,” says Michael Schneider, founder of Streets for All, a nonprofit that pushes to make L.A. safe for all modes of transportation. “For residents who depend on transit as the primary mode of transportation, I think it’s pretty bad; it’s going to be quite disruptive.” The Academy did not have a comment beyond its posted information.

Adding to the disruption is the fact that Union Station is a COVID-19 testing site, and that there is a home Dodgers game on Oscar Sunday, which will allow up to 18,000 in-person fans, many of whom typically travel to the ballpark from the station. The closure will also impact the area’s unhoused community, who rely on its facilities and open space.

“It just seems like one of those nights where it’s going to be hugely chaotic,” says Alissa Walker, the urbanism editor at Curbed.com. “It would be worth it if at least more celebrities took the train to the event, a promise to take transit in solidarity with transit riders. Otherwise you’re just going to have this horrible town car parade of people trying to come up to a train station, which is just so comical. It gives us another great reason to make fun of Los Angeles.” Walker also has suggestions for show producers: Roll out a literal red carpet for transit users; create and give out commemorative Metro cards; and have non-police ambassadors on site to steer riders where to go. 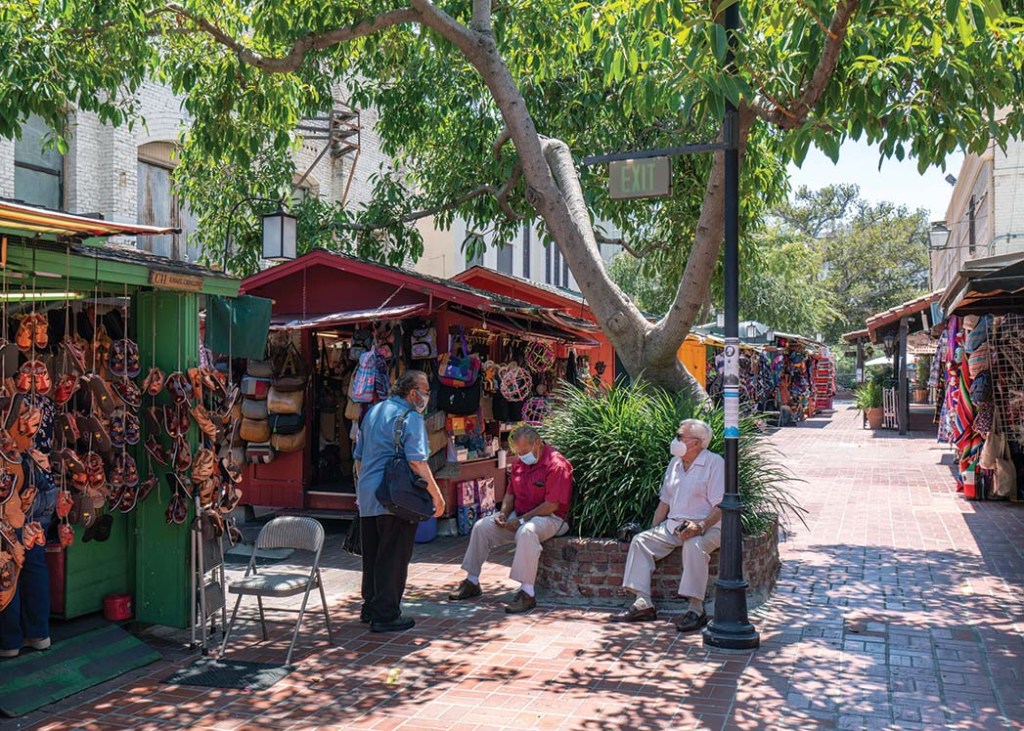 One group with a more upbeat view is the business owners on Olvera Street, the historic shopping area just outside Union Station. Valerie Hanley, who sits on the Olvera Street Merchants Association Foundation board, says she expects there to be little inconvenience other than a slight traffic increase. Arturo Chavez, general manager of El Pueblo de Los Angeles Historical Monument (known as the city’s birthplace), says the show’s production team have been working with him to ensure that they don’t shut off access for businesses and deliveries. He hopes having the Oscars nearby will shine a spotlight on a cultural neighborhood that gets much less fanfare than Hollywood Boulevard. “It’s one day out of the year, and it’s something that’s showcasing Los Angeles, and obviously we’d like to be part of that.”