Hollywood is having a revival, and Liaison is the latest spot to hit the scene.

There’s NeueHouse, the members-only cultural hub and workspace on Sunset Boulevard, a few blocks from the soon-to-open Dream Hotel. Next, the area will welcome hotspot Tao, as well as Beauty & Essex, the New York City speakeasy. But in the meantime, attention is on Liaison, the new restaurant and lounge that opened its doors last week.

How Cannabis Beauty Products Could Change the Red Carpet Game

The space — sprawling, at 10,000 square feet — has a storied history. Formerly Les Deux Cafe, the legendary ‘90s spot owned by the inimitable Michèle Lamy, partner and muse to Rick Owens, it was the setting of choice for A-list birthdays and award show after-parties frequented by Madonna, Lenny Kravitz, Sofia Coppola and Sean Combs. In 2006, it reopened as Les Deux, and in 2012 as Sadie Kitchen and Lounge. After all these years, the entrance is the same: camouflaged in the middle of a parking lot. 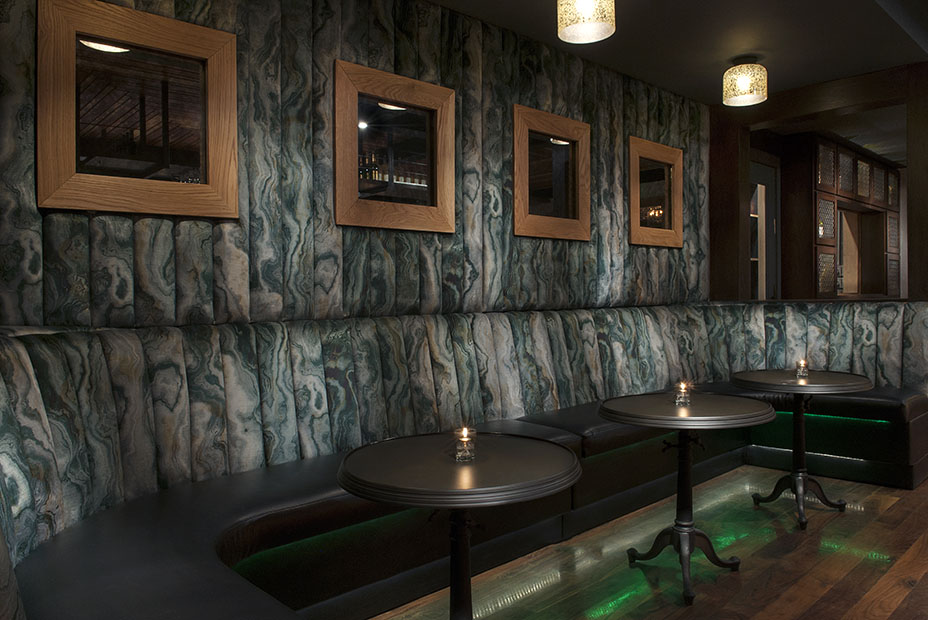 “It’s one of the most iconic venues in L.A.,” said Nikpey.

What makes it unique, she explained, is its “outdoor garden experience” in the heart of Hollywood. When first walking into Liaison, it’s hard to ignore the large, full service bar that dominates the lounge-like space, but the main action flows into the adjacent open-air terrace, which is certain to be a hit in the warmer months.

The boldfacers: Jeremy Piven, Randy Jackson and model Shaun Ross were some of the guests who made it out to the venue’s VIP opening party. The space has also hosted private parties, including Modern Family’s holiday fête.

The decor: Designed by Davis Ink, the space has warm and earthy tones throughout, full of wooden and leather accents with elements of water and fire. 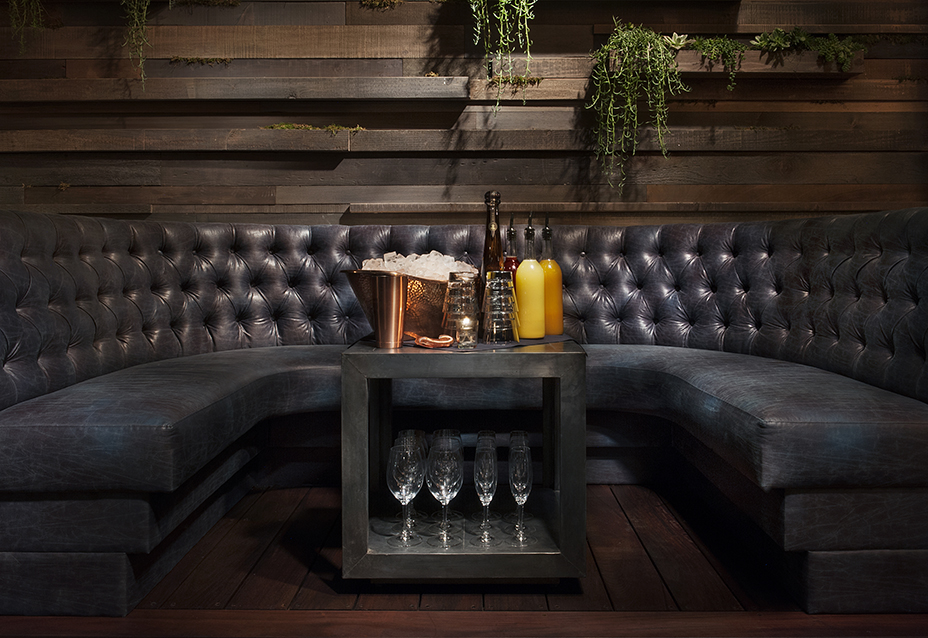 The back room: A yet to open (to the public, at least), piano room with a full bar focusing on whiskey- and tequila-driven drinks and cocktails. The large venue also holds another terrace patio that currently hosts private events.

The door: Reservation only during and post dinner, when the restaurant turns into a nightlife experience. Expect a bottle service atmosphere with Thursdays and Saturdays the most popular nights.

The Real Red Carpet Essentials, According to Top Style and Beauty Experts