If you’re a hard-core Star Wars fan, this is most definitely the watch you’re looking for.

But it’s pricetag would likely cost all of your Republic credits, plus your stash of Beskar armor — and then some. 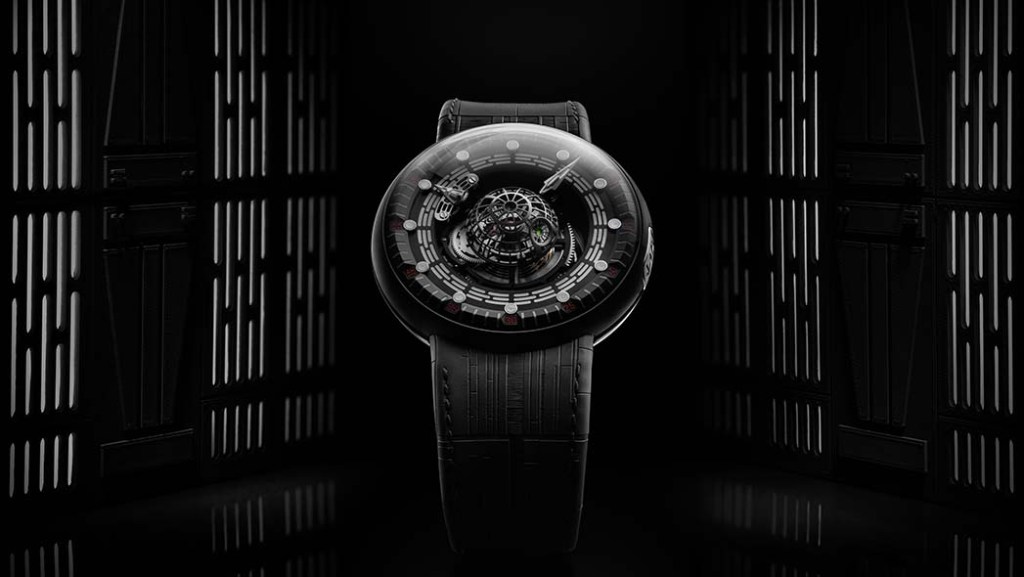 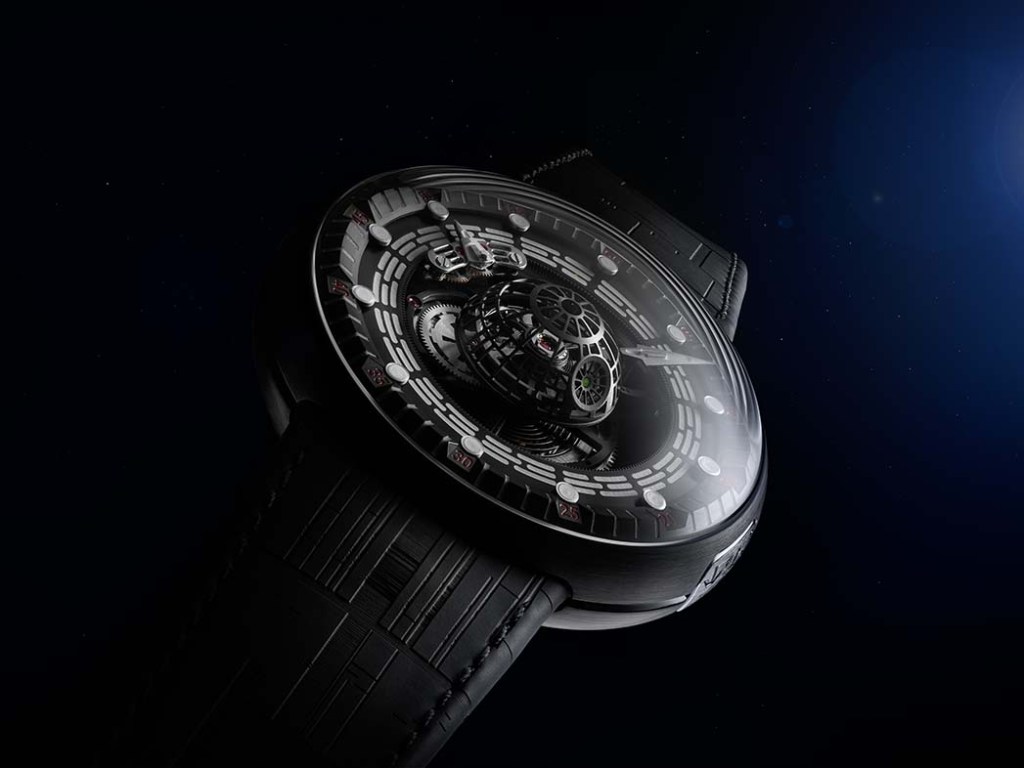 While the Death Star watch cannot destroy an entire planet, it could quickly blow up your chances of retirement.

“Like the powerful battle station itself, the masterpiece of 281 components highlights notable technical innovations,” reads the description of the product. “The hour hand embodies an Imperial-Class Star Destroyer, the bane of the rebellion, while the minute hand appears as a Super-Class Star Destroyer, one of the most powerful Empire vessels. The captivating tourbillon cage represents the northern hemisphere of the Death Star, making one revolution per minute. On the surface of the Death Star-inspired Tourbillon, a green superlaser cannon stands reminiscent of the space station’s kyber crystal enabled power. Each realization of a Death Star-shaped tourbillon cage required 260’328 lines of code, which led to 483 operations on high-technology machines. Made in black DLC coated grade 5 titanium, this 45mm case is crafted to the finest standards of Swiss design and engineering.”

There are also interchangeable straps.

The watch is shipped inside a “an official screen-used kyber crystal” (that’s the power source of the Death Star laser, don’t you know) and an actual prop used during the filming of Rogue One: A Star Wars Story. 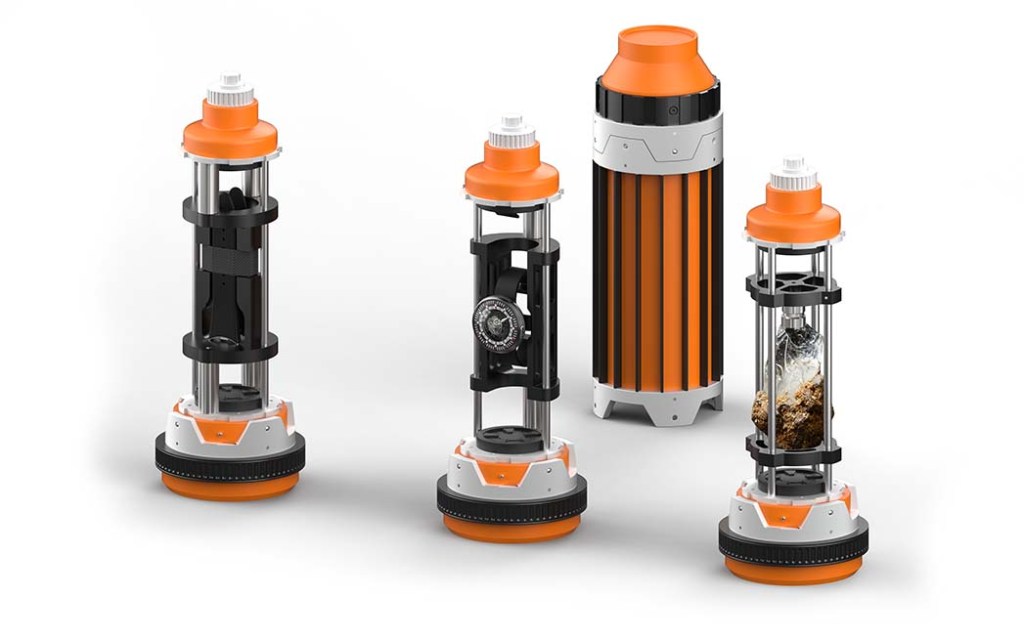 Just don’t wear this around anybody with loved ones who were on Alderaan, as that would be rather offensive.

Kross Studio previously made a Batmobile desk clock, which sold for a paltry $29,900.

Only 10 of these Star Wars Death Star wristwatches have been made. Judging from the order page, not one has sold yet for some reason.

UPDATE: As of March 31, according to the order page, three of the 10 have apparently sold.