The actress has dropped out of Geffen Playhouse’s new production, Icebergs, days before the world premiere was set to have its opening-night gala. A Geffen press release on Thursday announced Birch’s departure from the production “due to exhaustion.” She has been replaced by a friend of the theater, actress Jennifer Mudge, who made her Geffen debut as Maggie in Cat on a Hot Tin Roof.

Added the Geffen: “We wish Thora all the best in her future endeavors.”

Those endeavors already include a packed film schedule, roles she booked after taking several years off from the business. Her upcoming credits include Phillip Noyce’s Above Suspicion, opposite Emilia Clarke and Jack Huston; Eric Bross‘ Public Affairs; Harvey Lowry’s The Competition, opposite Chris Klein; and Oded Binnun and Mihal Brezis‘ The Etruscan Smile, opposite Brian Cox.

Icebergs, currently on stage through Dec. 18 at the Westwood jewel, was penned by writer Alena Smith (The Affair, The Newsroom) and is described as a comedy set in Los Angeles’ Silverlake neighborhood taking place on “a warm November night, where a new generation of thirtysomethings navigate filmmaking and family planning, trying to put down roots before everything melts away.”

Mudge’s other stage credits include The End of Longing, The Philanthropist, Rocky and Reckless, while onscreen she has been seen in A+, My America, Dead Man Down, Shades of Blue, Boss, Madam Secretary, You Don’t Know Jack, Drifting Elegant, The Big C and The Good Wife. 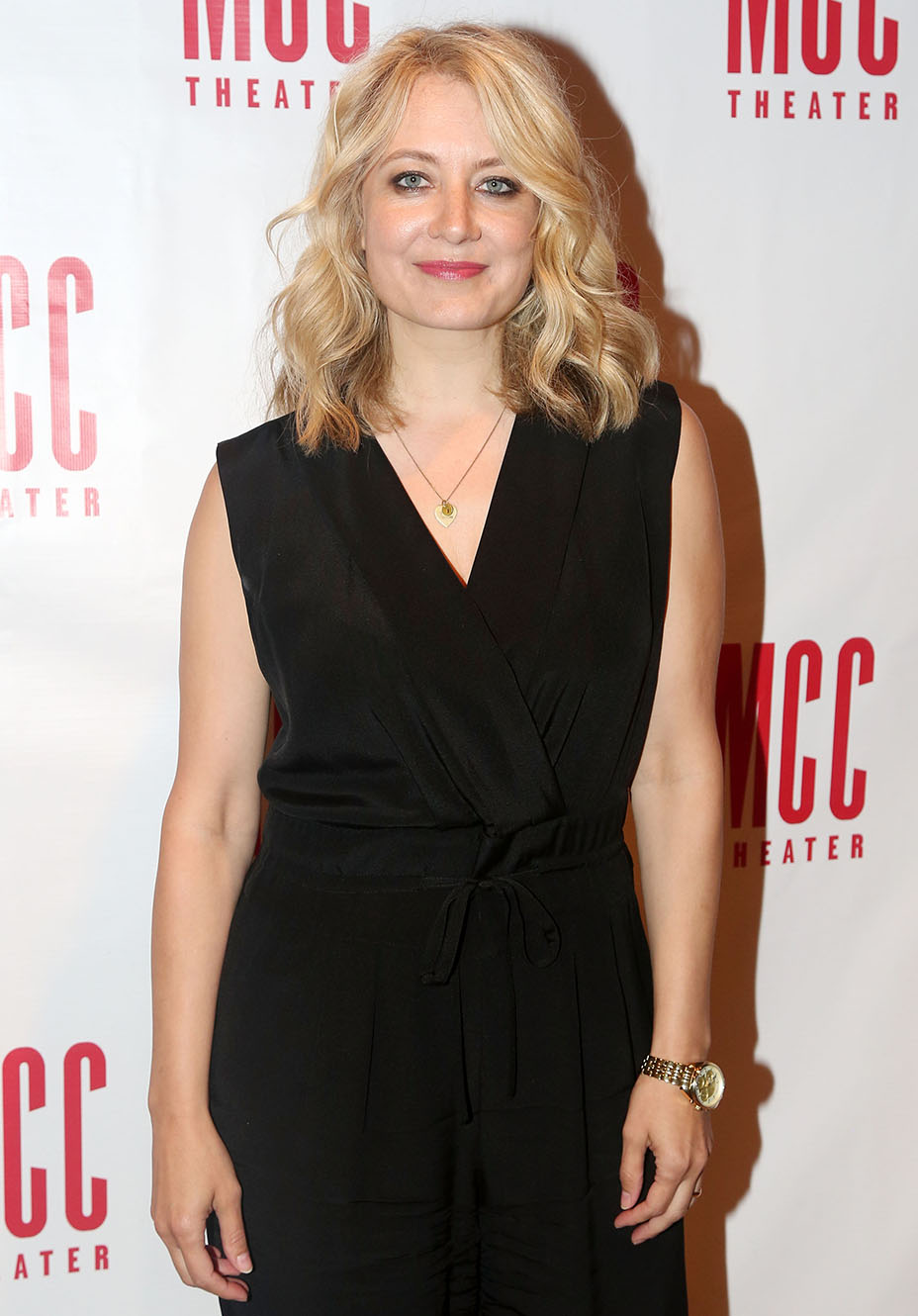