For director Martin McDonagh, Sam Rockwell has played a curious hotel clerk (2010’s Broadway play A Behanding in Spokane) and a dog kidnapper (2012’s Seven Psychopaths), but it’s with their third collaboration, Fox Searchlight’s Three Billboards Outside Ebbing, Missouri, that the actor really digs his teeth in to portray Jason Dixon, a hotheaded, racist cop from a fictional Midwestern town who goes up against Frances McDormand’s character, a mom trying to find justice for her murdered daughter. Rockwell, 49, spoke with THR about the film (which won best screenplay in Venice and the top audience prize at the Toronto Film Festival in September before being released Nov. 10) and how he feels about the awards whirl: “It’s a free party.”

How did you find this character?

At the start, I thought it was Barney Fife [of The Andy Griffith Show] turns into Travis Bickle [of Taxi Driver] — that kind of arc originally. I met with some cops in southern Missouri. Martin didn’t want me to do a heavy accent, but I wanted to do a little bit of something. So we [worked with] Frances, and we said, “Is this northern Missouri or is this southern Missouri?” And I kept thinking the way it’s written that it would lend itself to southern Missouri. I went on ride-alongs for a couple of nights, and I did a ride-along with a cop in L.A.

We went to a house that was full of people who would be labeled “white trash” — drug addicts, crystal meth. It was just like a couple of really obese people and then this really emaciated crack addict with a mullet. But the thing that you can’t get on Cops or Hoarders was the smell. The smell was so intense. It was like a combination of feces and drugs and just not hygienic living.

Your character does bad things. How did you understand his choices?

He was probably beaten by his father, but I didn’t really think of that at the time. I just came from the vulnerability and the rage of a guy like that who has this Napoleonic complex. And he’s a mama’s boy. I stammered once on the word “mama,” and my acting coach said, “Do that again.” I did it again intentionally, and it was really nice. It shows his Achilles’ heel, his kryptonite kind of thing, that power struggle. 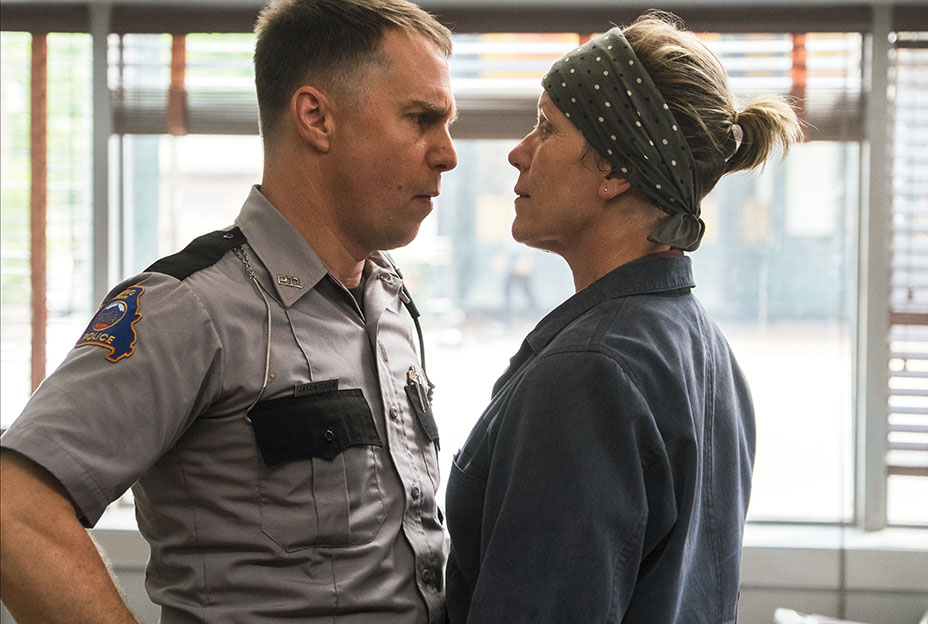 How do you feel about being back on the awards circuit?

It’s a free party, and you get to see friends. The best one was the [2010] Critics Choice Awards for when I was up for Conviction. We all knew Christian Bale was going to win, so I was totally relaxed. [Mark] Ruffalo said to me, “We were robbed!” We were just laughing and having a good time, whereas Christian was probably stressed out about his speech.

You’re playing George W. Bush in Adam McKay’s Dick Cheney movie. How did you prepare to play him?

It’s like playing Elvis Presley. This guy’s incredibly famous, and it’s been done well before. I’m just watching interviews with him from different periods of his life and listening to him and working with my dialect coach.

Did you get to talk to Bush?

No, I tried to get a hold of him, but I didn’t have any success. 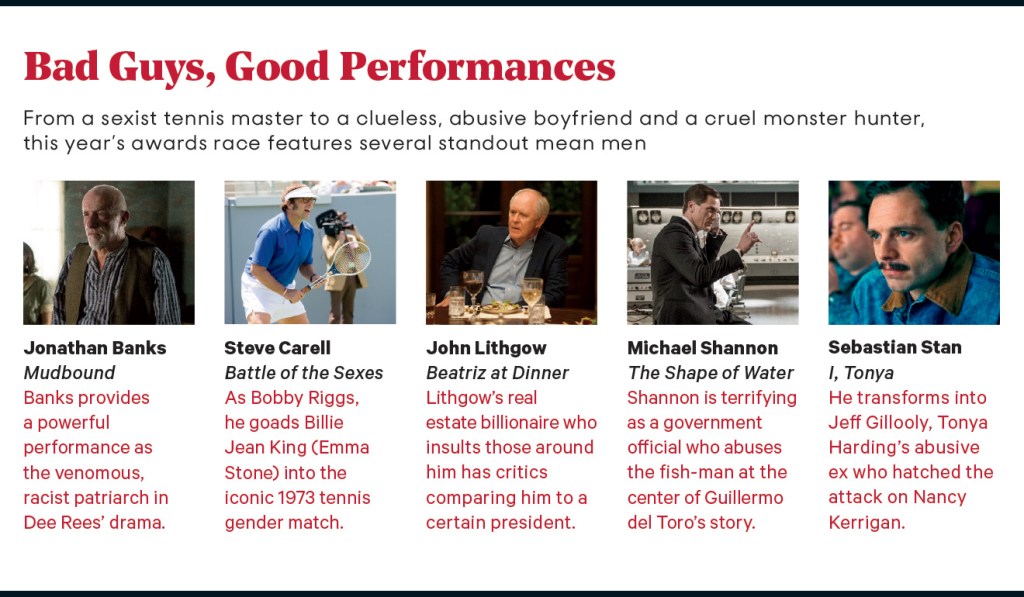