Tim O’Connor, the busy character actor who portrayed Elliot Carson, Mia Farrow’s father and Dorothy Malone’s husband, on more than 400 episodes of the 1960s ABC primetime soap Peyton Place, has died. He was 90.

O’Connor also starred as Dr. Elias Huer on the 1979-81 NBC sci-fi series Buck Rogers in the 25th Century, starring Gil Gerard, and on a memorable 1975 episode of All in the Family, he guest-starred as a former sweetheart of Edith’s (Jean Stapleton) from Scranton, Pennsylvania, who’s interested in rekindling their childhood romance.

Charles Fuller, Playwright and Screenwriter Behind 'A Soldier's Play,' Dies at 83

In The Naked Gun 2½: The Smell of Fear (1991), O’Connor had a super-brief stint as Fenzwick, “the head of the Society of Petroleum Industry Leaders, better known as S.P.I.L.,” and he was twice on Columbo, notably in 1973 as a family lawyer in “Double Shock,” in which Martin Landau played twins.

The lanky actor also starred as the captain of a ship hoping to rescue earthlings mired on a distant planet on the 1963 Twilight Zone episode “On Thursday We Leave for Home.” 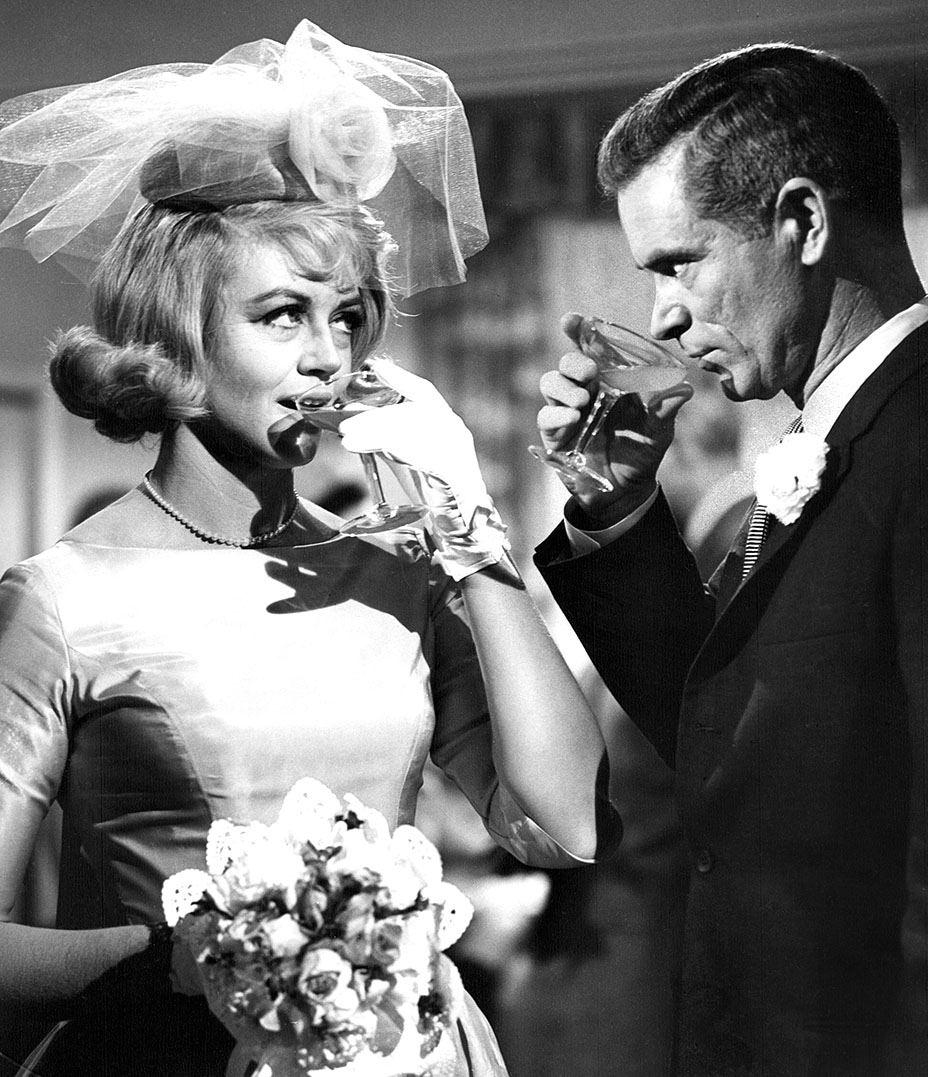 Born on July 3, 1927, on the South Side of Chicago, O’Connor enrolled in a school to study radio acting and engineering. He quickly landed a scholarship at the renowned Goodman Theatre, then worked in local television.

In 1953, he came to New York and did several installments of prestigious DuPont Show of the Month for producer David Susskind, appearing alongside the likes of Jessica Tandy, Boris Karloff and Maureen O’Hara.

O’Connor joined Peyton Place three months into its first season as Elliot, who had been imprisoned for 18 years for murdering his wife (he was innocent, however; the real killer was Mary Anderson’s Catherine Peyton Harrington). Elliot then took over the town newspaper, but those days behind bars cast a shadow over him.

As an entry on the Classic TV blog notes: “O’Connor played Elliot as a sage, a man with a new lease on life and a reason to exude optimism, but during the show’s long run neither he nor the writers neglected the subterranean well of resentment that Elliot nursed over his lost years in prison. O’Connor’s flawless interweaving of these contradictory strands turned into perhaps the most satisfying exercise in character continuity on television during the ‘60s.”

In its heyday, Peyton Place aired as many as three times a week, and O’Connor appeared on 416 episodes, according to IMDb, from 1965-68 until he and Malone were written off the show because, he said, the series was getting too expensive to make.

O’Connor also was on other series like The Fugitive, The Outer Limits, The Rockford Files, Maude, The Streets of San Francisco, Barnaby Jones, M*A*S*H, Gunsmoke, Wonder Woman, Dynasty, Doogie Howser, M.D. and Star Trek: The Next Generation.

He moved to Nevada City in 1982 with his second wife, Sheila. She survives him, as does his son, Timothy.