It was the art-world discovery of the century: a box of negatives purchased at a 2007 auction containing the photographic legacy of a mysterious woman — now heralded as a master — named Vivian Maier. Maier worked as a nanny in Chicago for nearly 40 years, during which she snapped tens of thousands of photos — mostly candid street shots of her city. (She also shot L.A., among many more exotic locales, during a year-long trip around the world in 1960.)

Her discoverer is John Maloof, who bought the collection two years before her death in 2009 at age 83. (Maier had failed to pay the rental fee on her storage space and the contents went up for auction.) Maloof, who earned an Oscar nomination for his 2013 doc Finding Vivian Maier, is now the keeper of her legacy, overseeing the meticulous preservation and printing of the negatives, many thousands of which have yet to see the light of day.

An early supporter of Maloof’s endeavors is Tim Roth. The 56-year-old actor and sometimes-photographer — a Quentin Tarantino favorite who last week played an evil henchman on David Lynch’s Twin Peaks: The Return — offered early funding for the doc and has been instrumental in mounting several Maier exhibitions in L.A.

The latest kicks off at 7 p.m. on Saturday, July 15, at the KP Projects gallery on La Brea Avenue. Ahead of the opening-night reception, which is hosted by Roth and open to everyone, he spoke to The Hollywood Reporter about his love of Maier, Lynch, Tarantino and other oddball geniuses who have a way with a camera.

What brought you into the world of Vivian Maier?

When I came on board I was reading an article in The Guardian about [Finding Vivian Maier director John Maloof] — about Vivian and his finding her work and so on. It mentioned the Kickstarter funding for a film about her, which I thought was a good idea. So I chucked him a bunch of money and then said, “Look, if you ever want any help in any way, let me know.”

Was that the first time you had seen her photos?

Her work, yeah. I started looking at her stuff and I thought, “OK, this is fascinating.” They are remarkable photographs. We’re not even at the bottom of the box yet. They’re fragile. But he’s being very careful and scanning them. It’s a long process. 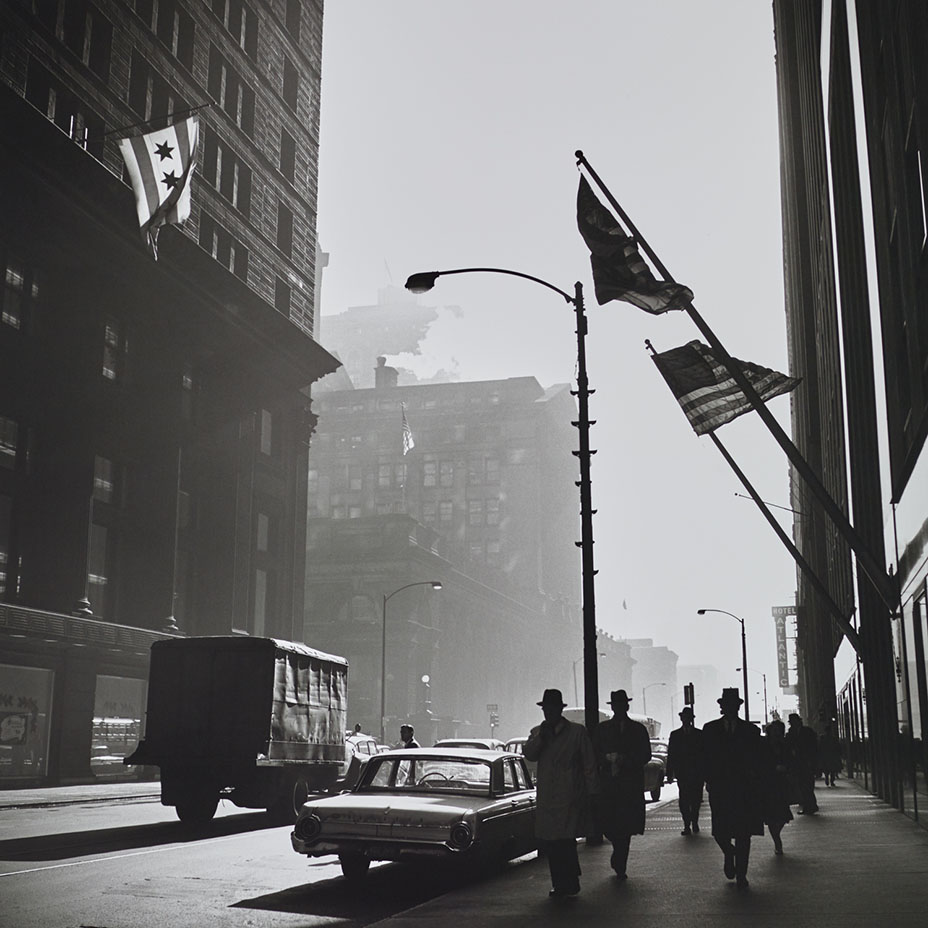 How were you involved in Vivian getting her first posthumous gallery show here in L.A.?

I said, “I have a friend who has a really lovely gallery. Why don’t we do the L.A. [photos] and I’ll host it?” So we’ve been doing it ever since. We try to do one a year. We do some new pieces, and we try and get some of her prints — which are very rare — in there as well. The ones that she printed probably at the corner store.

What drew you to her eye?

A favorite photographer of mine on the documentary side would be Don McCullin. Stuff that I really admire in cinema would be Ken Loach. Within the photographs is sort of a critique of society. She has that. I thought it was extraordinary. You can see in her framing and in her point of view and in how the equipment that she was using changed.

When we were starting all of this I went to the local art school in Pasadena and enrolled in a photography course there just to work with the Rolleiflex and to work on film. The first thing that the teacher did when he walked in was to put her name on the board and say, “If you don’t know who this is, you need to find out and you need to see this stuff. This is an important thing.” 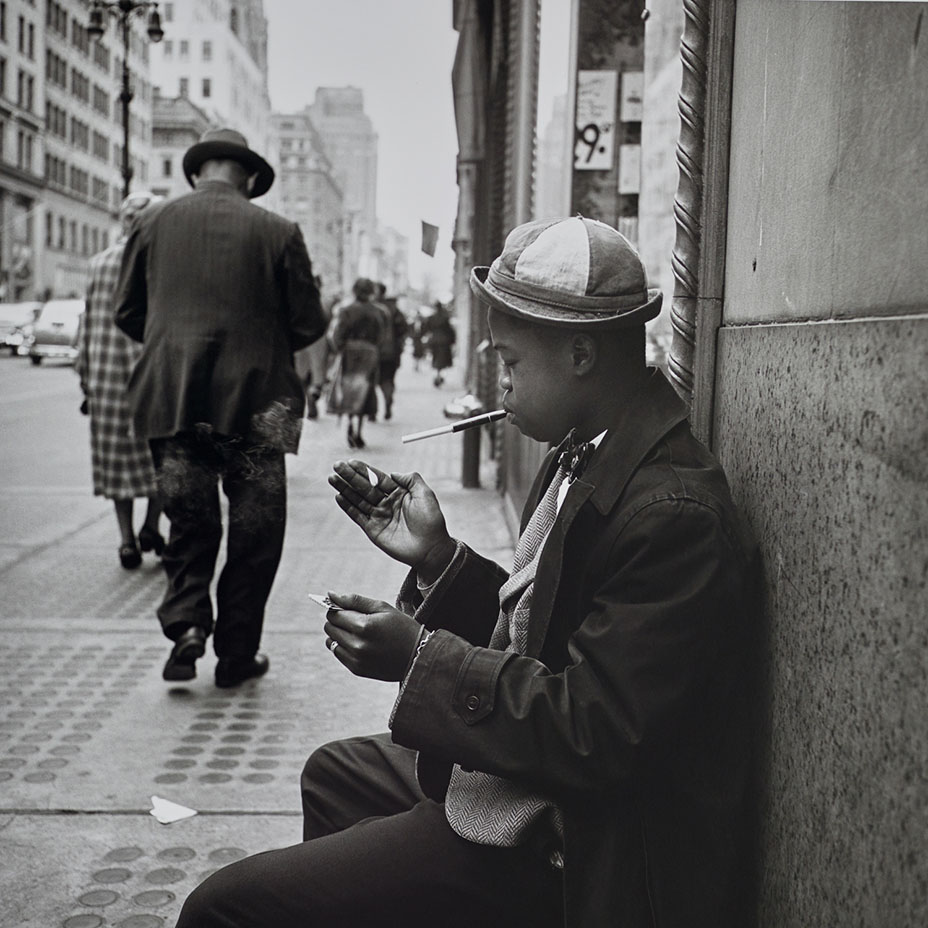 How many of her prints do you own?

Well, in a way. I’m not a buyer, I’m not an art buyer. They’re just around my house and on my walls, you know?

Would you say she has developed a particularly significant following in Hollywood?

Certainly the film brought a focus on her a little bit and so, yes, on this side of the country there’s definitely interest in her. But I think that’s the case on the East Coast too, in Chicago. Certainly in Europe, very much so in Europe.

Does your passion for photography extend to the set? Do you geek out with the DPs?

I went to art college before I was an actor. And when I was a kid I used to walk around with a camera and stuff. My dad taught me how to develop my own pictures back then, so when we were kids we had a darkroom, which was the bathroom. And then I kept taking pictures. I do do that on set but, you know, the time gets less and less. But I do that, but also I’ve always been fascinated with the cameras and the lenses, and if I wasn’t an actor I would want to be a director full time, and then if I couldn’t be that I would love to be in the camera department. So I suppose there is a connection there for me. 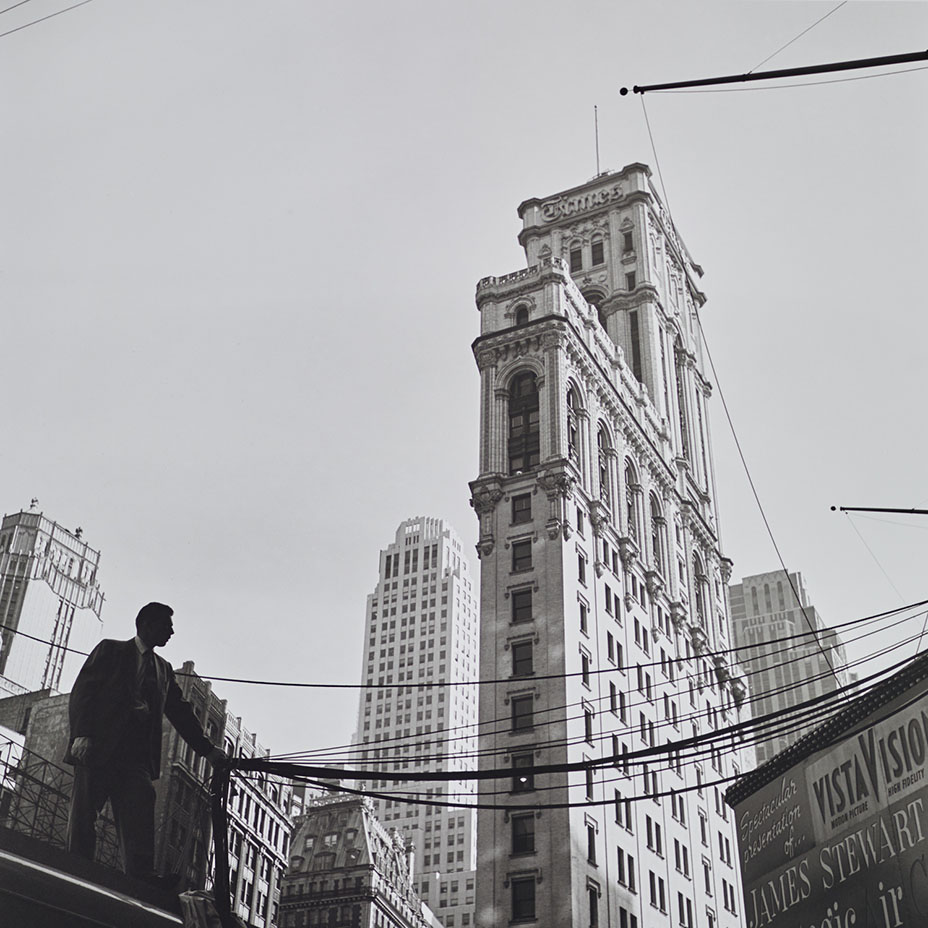 I’ve loved your career for how surprising and varied it is.

The most recent example being when you popped up last week on Twin Peaks.

We were very unsure, me and Jen [Jason Leigh]. We came at it completely independent of Hateful Eight, and David didn’t even know we were in the film together.

Oh, it’s great. I know I was in an episode the other night. I know that I shot for a bunch of stuff [for the series], but I don’t know where it comes up.

You had never worked with Lynch before, had you?

I hadn’t. When I was starting out it was all about Eraserhead, which I love, and I think Elephant Man, Blue Velvet definitely. I was going to do a very strange film with his daughter Jennifer Lynch. That was my connection, really, was through is daughter. He’s a delightful guy. He’s a photographer too. A real photographer. I’m not — I play one for a living.

Have you talked to Quentin Tarantino about his new project, about the Charles Manson murders?

I never say a word. It has to be said, we had a really lovely time up in New York when we did that thing at Tribeca [Film Festival]. I think there’s another little quarter-century thing for Reservoir Dogs in the works. I saw him most recently at the Sofia Coppola screening [of The Beguiled] in L.A. and he’s full on energy, and in great shape, and doing wonderfully. Hopefully he’ll be fit and cheerful to do it.

Think you’ve got a Charles Manson in you?

I think his next one is not going to happen until at least a year from now, as far as I know. But of course, we just show up and he just gives us a time and a place and we’re just all there if he wants us. It’s just an ongoing love affair that he has with all of his actors, I think. 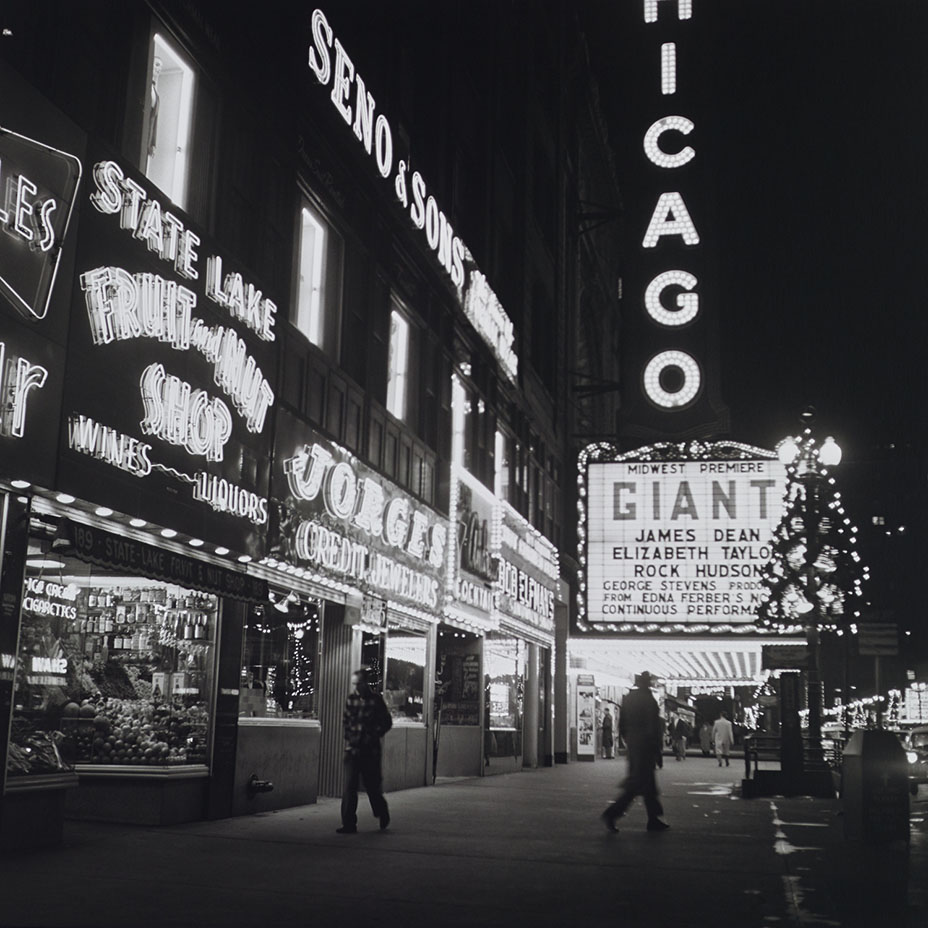 Tim Roth will host and John Maloof will attend the opening-night reception for Vivian Maier: Photographs from the Maloof Collection at KP Projects on Saturday, July 15, from 7 p.m. to 10 p.m. Featuring never-before-seen photographs by Maier (some featured here), the event is open to the public. For more information about the reception, including RSVP details, visit kpprojects.net. The exhibition is open to the public during regular gallery hours Tuesday through Saturday, 12 to 6 p.m. through Aug. 26. 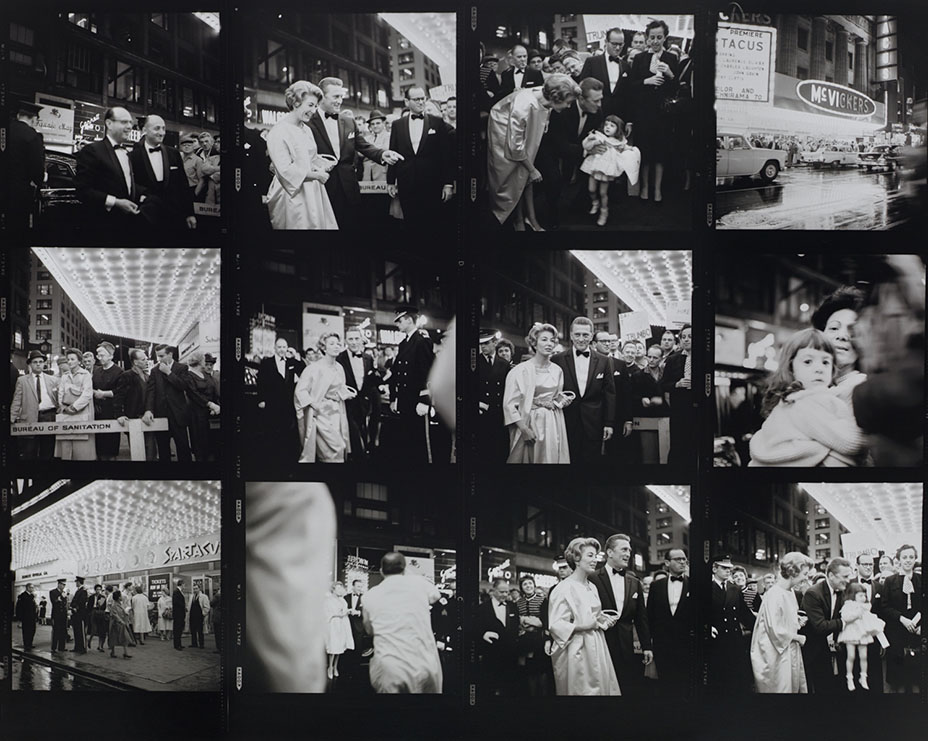