The hottest accessory on the Golden Globes red carpet on Sunday will be the Time’s Up pin, expected to be worn by leading ladies and men alike to draw attention to the sexual harassment prevention initiative launched Monday by Shonda Rhimes, Reese Witherspoon, Emma Stone and other prominent Hollywood women.

Witherspoon asked costume designer and stylist Arianne Phillips (Kingsman, Nocturnal Animals, W.E.) to design the pin during a private meeting last month at CAA where the Time’s Up initiative was hatched by studio heads, producers, agents and actresses who split into discussion groups to tackle different aspects of the issue.

“I was probably one of very few women there who would be considered below-the-line,” says Phillips, referring to her role as a costume designer; she also has worked on fashion projects with Prada, Mr. Porter and Jeremy Scott over the years, and with pop stars Madonna and Lenny Kravitz on their onstage wardrobe.

“Reese asked me to come to the actors’ group, and told me they were going to be wearing black and would I consider creating a pin for the nominees and male presenters. We were up against the holidays, but I said I could do it, and the first person I called was my partner-in-crime, [Los Angeles jewelry designer] Michael Schmidt.” 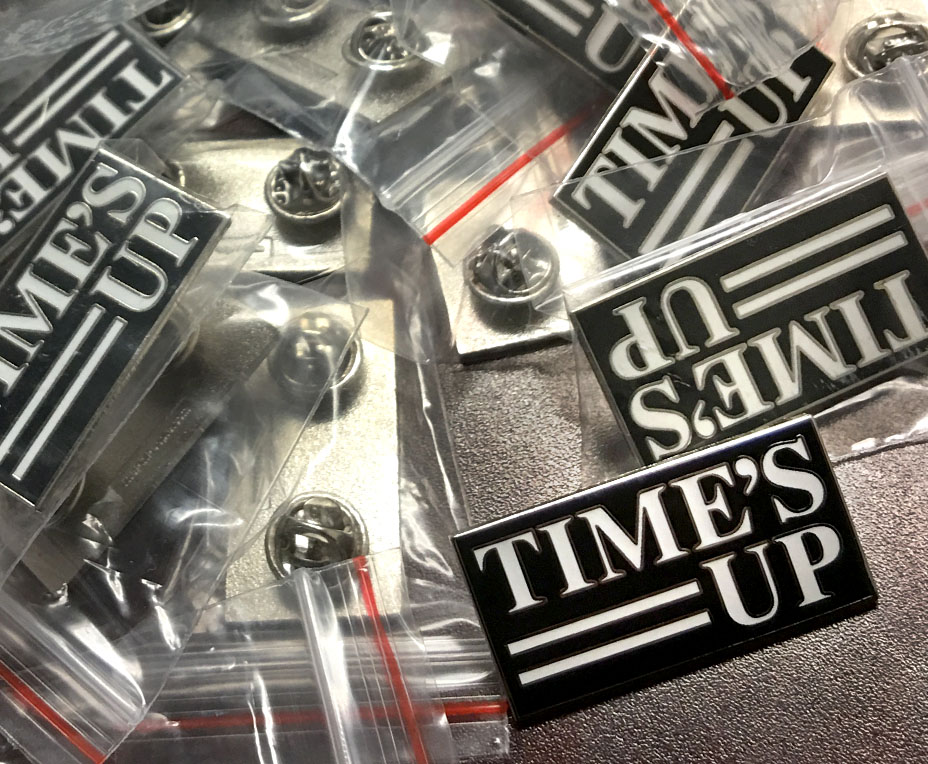 Phillips and Schmidt, who has made custom clothing and jewelry for every pop star under the sun from Madonna to Miley Cyrus, first put their heads together with a few other creatives to design the Time’s Up logo, then designed the pin and had 500 of them manufactured in the U.S.A. in just two weeks’ time. “I met so many great women, and it was such an honor to be called to action,” Phillips says of the experience.

The Time’s Up plan includes a legal defense fund for victims in all industries, legislative initiatives and a request that women wear black to the Globes ceremony. Phillips is now expanding her role with the group and calling on the fashion industry to donate to the fund, set up to help “any person in the workplace who has been harassed,” with the first $13 million seeded by Witherspoon and other Hollywood insiders. (The public can also donate via a GoFundMe site.)

“I can’t think of anything more appropriate than fashion brands who have built careers on the red carpet donating to the Time’s Up legal fund, because as we’ve learned in the last year, there’s nothing more powerful than how we spend our money,” says Phillips. “I will take notice of these brands and want to do business with them.”

She’s not alone. Other stylists have expressed similar sentiments about wanting to work with brands throughout awards season who pledge to donate. “Even though our initial goal is $15 million, this is going to be a nationwide legal defense fund to help everyone from domestic workers to farm workers to students,” adds Phillips, who is organizing a Time’s Up Golden Globes viewing party with fashion-world friends, including Schmidt, stylist Karla Welch and Jeremy Scott to “toast and post” about the movement. 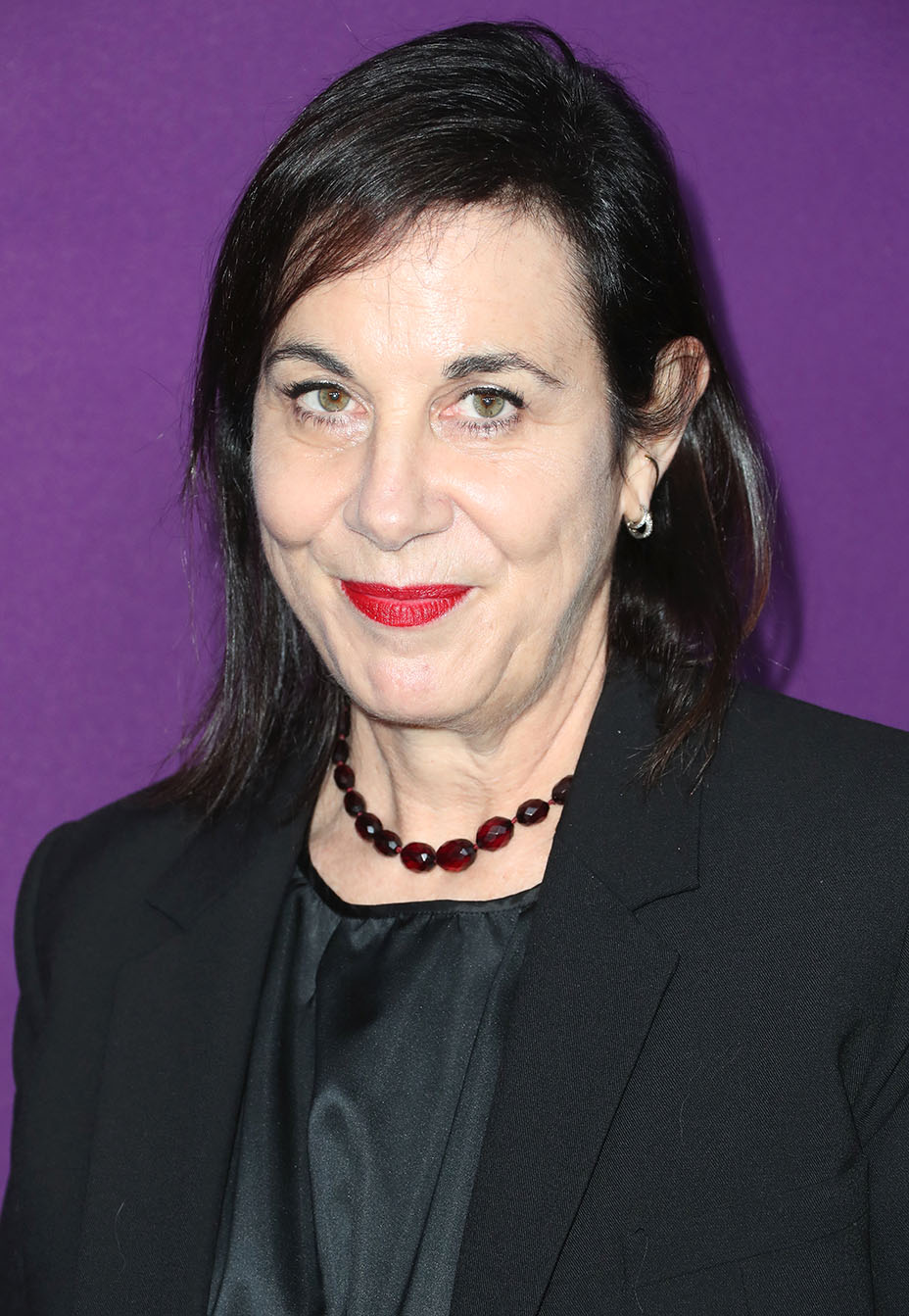