For the first private event hosted at women-focused network The Wing’s brand-new SoCal location, there was hardly more fitting an occasion than a dinner to recognize Time’s Up. 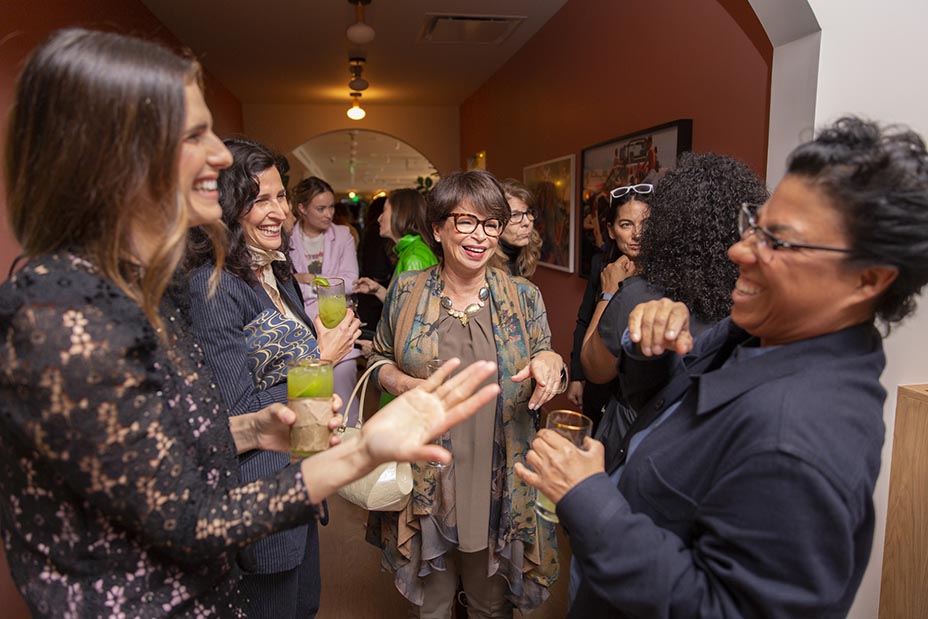 Gelman and her The Wing co-founder Lauren Kassan hosted the dinner alongside Time’s Up’s Katie McGrath, Maha Dakhil and Shonda Rhimes. The partnership between the two women-focused organizations will include using the soothing networking space — which includes thoughtful touches such as a pump room in the spa-like restroom and a Little Wing childcare center — for meetings with clients of the Time’s Up Legal Defense Fund. “Place matters in movements and in systems change, and thus The Wing matters — deeply,” said McGrath in her remarks at the event, adding, “Though our day jobs may look different, our values are aligned and our commitment to each other’s welfare and success is rock fucking solid.” 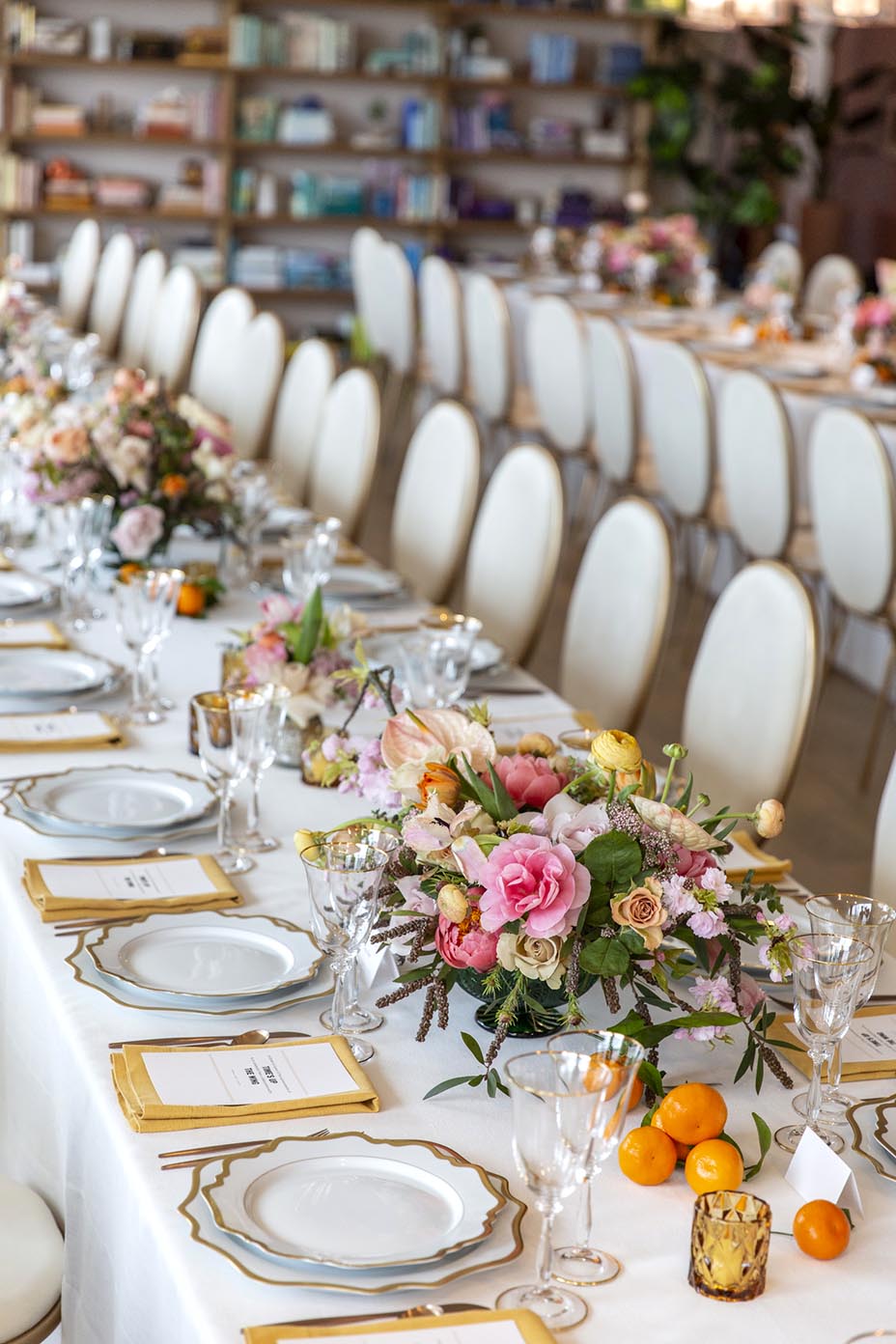 The evening also included a proclamation from the West Hollywood City Council thanking Time’s Up for setting a model for fighting for equity and justice that others, including the city’s governing body, can follow. “The city council of the city of West Hollywood hereby proudly recognizes Time’s Up for working to address systemic inequality and injustice in the workplace and insisting on safe, fair and dignified work for all women,” it read in part. Rhimes, fellow Time’s Up founding member Nina Shaw and Dakhil — an engaging co-host while far along in her pregnancy — accepted the proclamation on behalf of the organization. Cole Haan sponsored the event and sent each guest home with a handsome navy Stitchlite Tote stocked with, among other items, products from three Wing members’ women-led businesses: an Otherland candle, Kalos facial mist (part of BeautyCon’s curation of women-owned beauty products) and Cura cleanser. 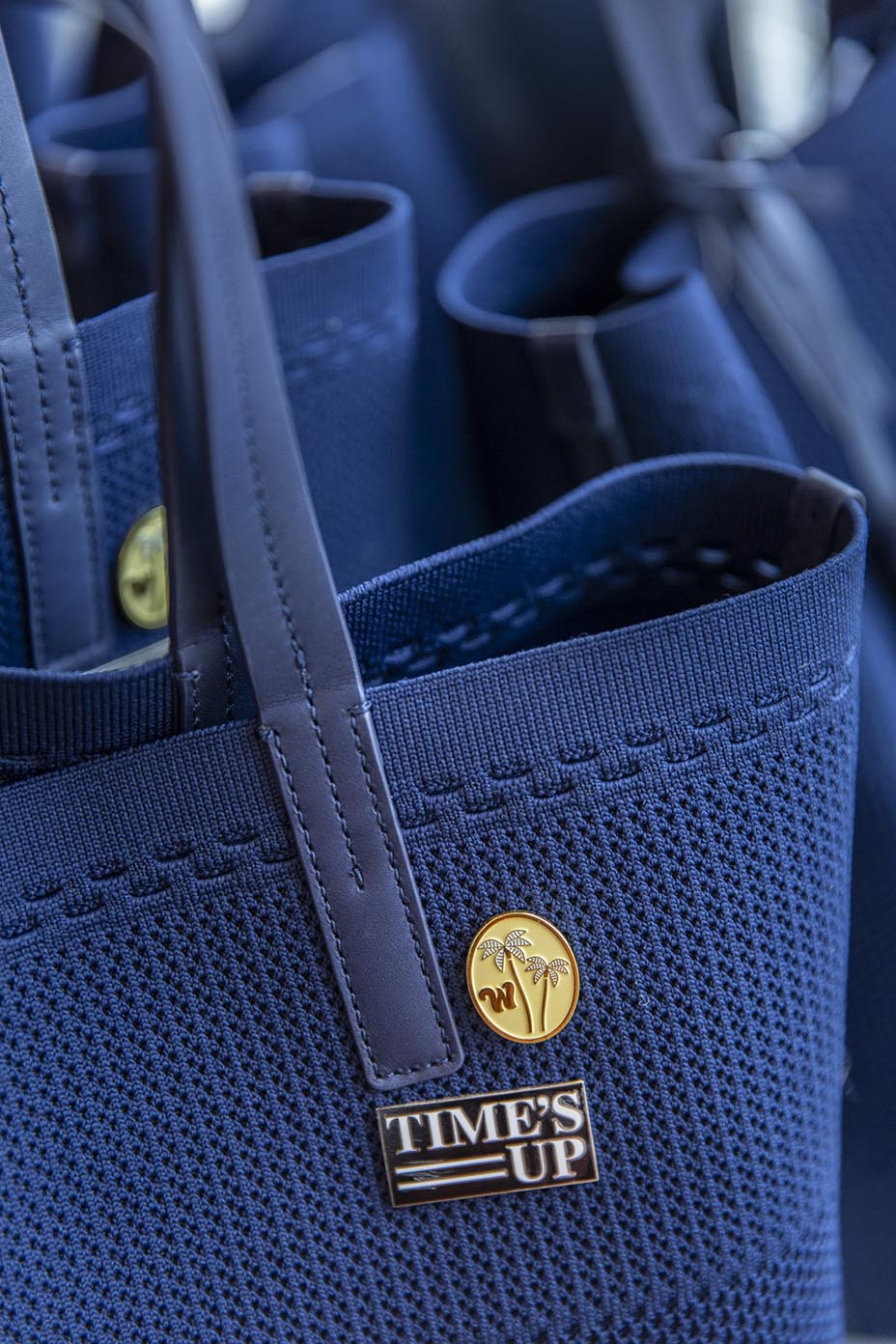 The Wing Lands in Los Angeles