Tinder has followed through on its promise to create a more inclusive platform for people of all gender identities.

Updates to the app — the world’s most popular for meeting new people (read: dating) — went into effect Nov. 15 and now allow users to select any term that best describes their gender identity, a revolutionary change for the trans and gender-nonconforming community, groups that had largely been excluded or sometimes banned from mainstream dating sites/apps.

Before Tinder’s update, users were offered only two options — man or woman — in selecting gender. In making the announcement, the company acknowledged the frustration faced by potential users. “For users who identified as transgender, or somewhere between or outside the gender binary, that limitation posed an obvious challenge,” reads the announcement.

Tinder Comedy in the Works From 'Friends With Benefits' Writers (Exclusive)

To overcome the challenge, Tinder and its longtime CEO Sean Rad enlisted the help of some familiar faces by aligning with GLAAD’s Nick Adams, director of programs for transgender media; Alex Schmider, senior strategist for transgender media; and trans advocate, producer, director and consultant Andrea James. The trio consulted with Tinder on the changes, while a team of high-profile members of the trans community, including many creative forces behind Amazon’s hit show Transparent, helped by spreading the word.

James, who’s been working as a consumer and media activist for the trans community for more than 20 years, said the updates were important for many reasons.

“It’s great that Tinder is now a more inclusive experience for new and existing users, but I’m especially glad that Tinder is inviting back trans and gender-nonconforming users who are no longer on Tinder because they had been falsely reported,” James told THR. “Some users would misuse Tinder’s reporting options to claim trans people were spammers, and Tinder’s reporting system could not clearly differentiate between actual violations and users who just didn’t like trans people and were making false reports against us. That’s an important message to send, acknowledging the issue and reaffirming that Tinder has always welcomed trans and gender-nonconforming users.”

James added that these updates will hopefully spark a conversation about dating in the trans community.

“Dating is one of the major frontiers in our movement, and one of the issues I focus on,” she said. “A surprising number of people are attracted to trans and gender-nonconforming people, but there’s historically been a lot of stigma and shame in our society about that attraction. Tinder’s new inclusive update is not only going to start an important conversation, but it is also going to have an important long-term effect on reducing that shame, which in turn will make the world a safer and more accepting place for everyone.”

The move comes on the heels of comments Rad made over the summer at Recode’s Code Conference. “There’s a transgender community on Tinder, and we haven’t done enough to give them a good experience,” he said at the time.

“Our goal is to provide a product that gives our transgender and gender-nonconforming users a better experience on Tinder,” said Rad on Tuesday.

THR caught up with Zackary Drucker, co-producer on Transparent, who called Tinder’s decision to update the app “the right thing” and something that is “tremendously validating.”

“Trans people are a part of the world and we are among you. We’ve been present since the earliest human civilizations. For years, we have survived by hiding in plain sight, or only coming out at night. That time is over. We will no longer tolerate being isolated and separate. Tinder’s diversifying of gender identification is in line with how people are living their lives and preparing for a future generation that will not conform to the rigid binary that we’ve been accustomed to,” said Drucker, who admitted to having a boyfriend, though he didn’t rule out using the app someday. “I think that assimilating trans people into a mainstream dating pool is one step toward our evolution; not only as a subculture, but as a global community. Tinder is ahead of the curve in seeing this change, and I think that as we brace for what may very well be a backlash on a federal and legislative level, it will be increasingly imperative that the trans community builds alliances with powerful allies.” 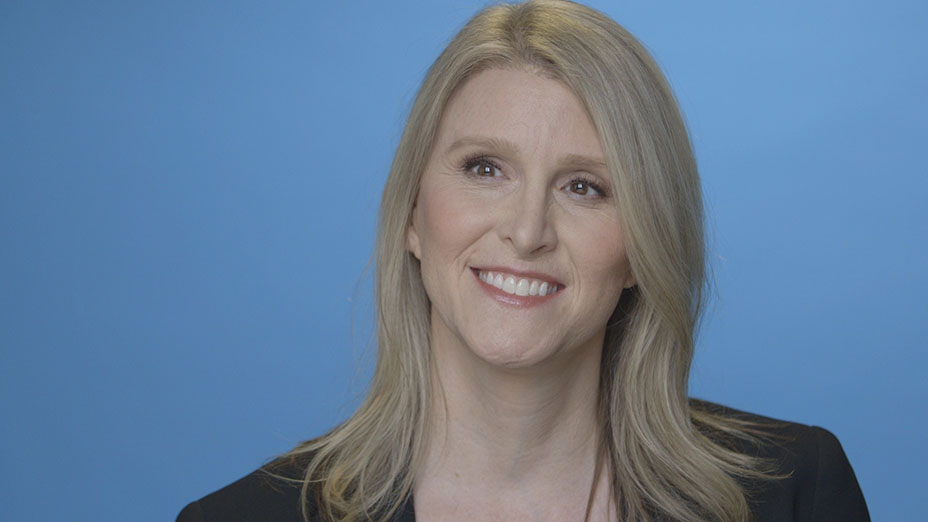 The social landscape, which includes dating, can be a scary place for members of the trans and gender-nonconforming communities. Drucker said that many of her trans brothers and sisters have suffered through “horrific” experiences on dating sites. There are only a handful of sites and apps that offer a safe space for trans users, one of which is OKCupid. That popular site was among the first out of the gate, offering multiple options for gender identity back in 2014.

“It’s not easy to date as a trans person. People are excited about the possibilities that Tinder’s update will present, but I think that we’re a community that is skeptical because we’ve been systematically and socially harmed,” Drucker said. “It’s my firm hope that Tinder’s update offers a step toward healing and trans people finding love and companionship. We have so many admirers out there who have been shamed and closeted by heteronormative culture. This offers them an opportunity, as well as people who haven’t considered dating a trans person before. I meet so many people in my everyday life who are interested in me, and maybe wouldn’t have considered dating a trans person until they met me. If these realizations can happen in a more frequent way, in a safe/virtual space, I think that would be awesome. Trans is beautiful.” 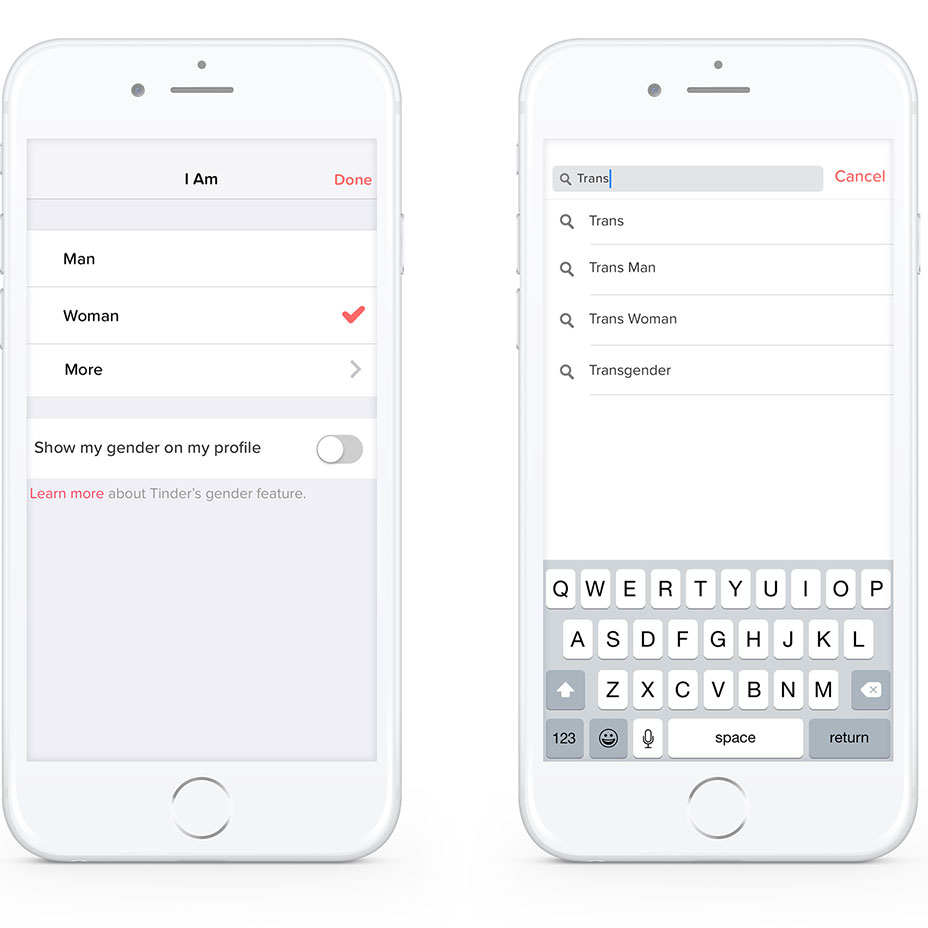