Howard Lee goes where he is needed. As president and GM of TLC, he’s technically based out of the Discovery-owned network’s Silver Spring, Maryland, headquarters. But on this early November morning, still on East Coast time, the 53-year-old exec is posted up in his lofty Century City office a good hour before his Los Angeles staff starts to roll in.

As the guy who has launched such eccentric series as 90 Day Fiancé, Dr. Pimple Popper and Long Island Medium, he took an equally colorful path to the top creative post at the network, which he’s held for nearly two years, overseeing a staff of about 75. A first-generation American of Chinese descent, Lee, the youngest of four, grew up in Queens. He sidestepped familial expectations to attend New York’s famed High School of Performing Arts, ultimately pursuing TV — where he cut his producing chops on PBS’ Where in the World Is Carmen San Diego? and segued to a now-20-year tenure at Discovery.

Lee knows his shows aren’t for everyone, but the viewers who do like them are on the rise. TLC just spent its first quarter as cable’s No. 1 network among women 25-to-54, largely on the back of its 90 Day franchise. He met with THR in L.A. to discuss the appeal of the green-card romance that’s spawned five spinoffs and reflect on a career that’s included casting a then-unknown Bradley Cooper to spend the night with bears and spearheading the eleventh-hour edit of Jon and Kate Gosselin’s “very special” divorce episode.

You were producing by the time you joined Discovery in 1998. What was your initial role there?

I was tasked with finding new hosts for shows, so I’d watch gazillions of casting tapes. One of them was actually Bradley Cooper. He ended up doing a few episodes of this show called Treks in the Wild World. We sent him to the woods to sleep overnight with bears. He was great, but I sensed he didn’t want to keep going in that direction. (Laughs.)

What was the identity of TLC when you started there in 2008?

It was Jon & Kate Plus 8 and 19 Kids and Counting — so, very big family-centric. We had license to find new talent at that time, so one of the first shows we launched was Cake Boss and then Theresa Caputo’s Long Island Medium. 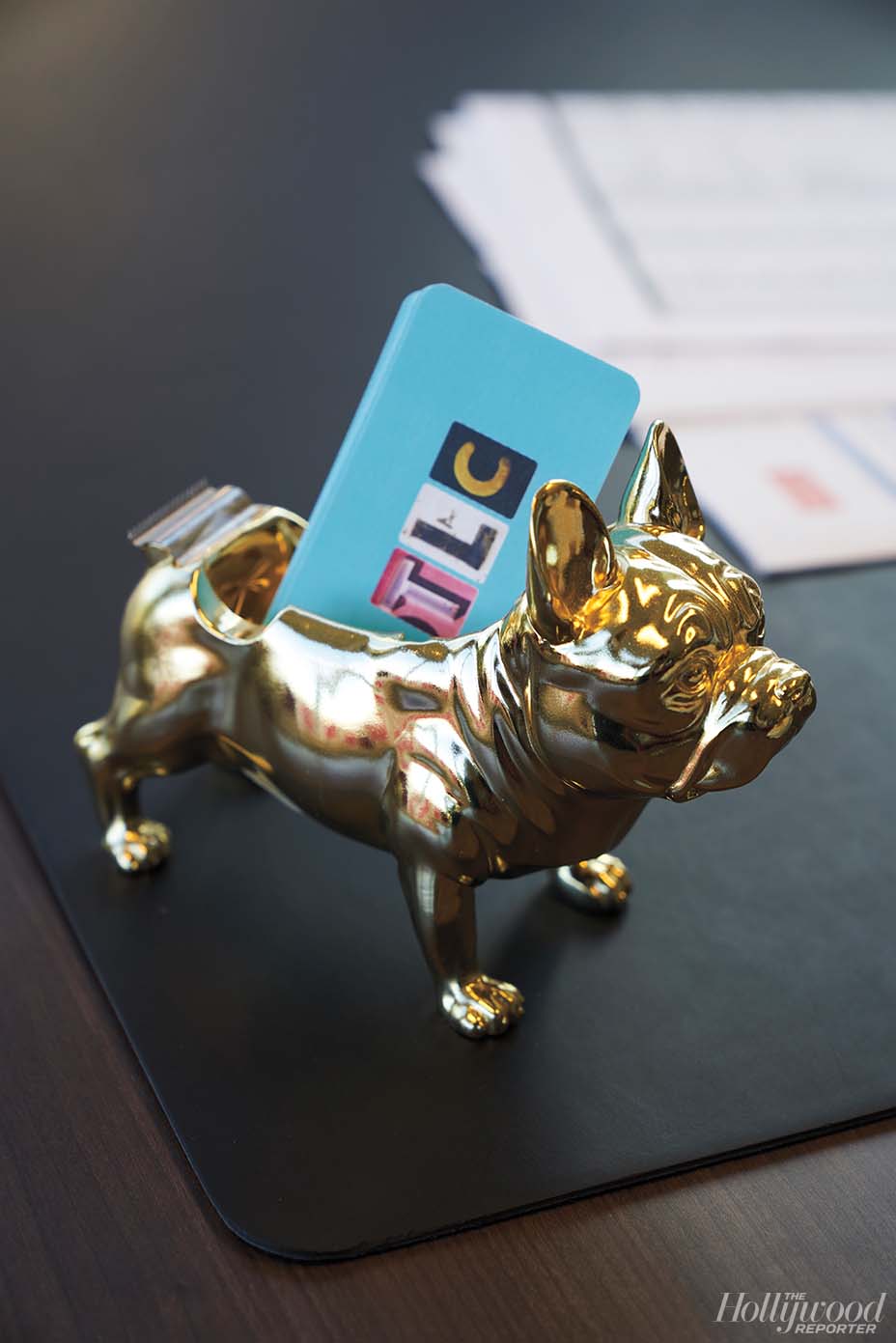 Have you ever had her do a psychic reading for you?

I have not and don’t think I would. I am very careful about what I accept from our talent. (Laughs.)

And who is the TLC audience now?

It’s a primarily female audience, and the female viewer lives by a code of wanting to see people like themselves whom we don’t judge. That’s what TLC is about. They get to come see people they would never see elsewhere on other linear platforms. They’re lower class, middle class, upper class.

Jon and Kate Gosselin’s divorce is a big chapter in TLC’s history. What was that like on the inside?

It was a massive training for me. America had not seen the disintegration and breakup of a beloved couple. And it was the first time our company had to deal with tabloid covers weekly. That was completely new for all of us. When their marriage was dissolving, we did that “very special” 75-minute episode on Memorial Day. It was the most anticipated program we’d ever had, and it still wasn’t complete the Friday before. I went down to North Carolina to work with the producers and never went to bed. We had a satellite truck outside, ready to upload it to the sky on Monday. We had to make sure it was just right, and, by that time, the two of them wouldn’t even sit together. 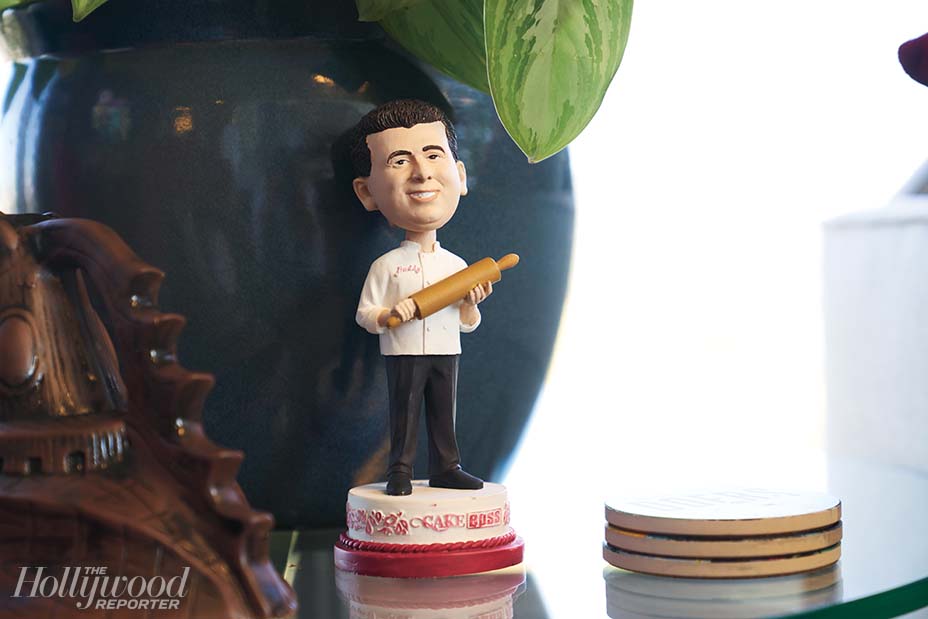 One of your biggest hits is a show about a woman who performs pretty gruesome skin extractions.

When Dr. Pimple Popper came in, the team was really torn about what to do with the show — but she had a popular YouTube channel. We were evaluating whether or not that visual shock of what she does was going to be a turnoff for people, but I fought for it. The best programming prompts extreme polar reactions.

What’s the most extreme pitch you’ve considered but passed on?

There was one project out of Japan that was just so fascinating. If a person didn’t feel they got to say a proper goodbye to someone who died, they’d have somebody in makeup to replicate your deceased spouse or whatever so you could pay your respects to them. We couldn’t stop looking, but we couldn’t do it.

Why do you think 90 Day Fiancé has clicked with viewers?

I don’t think viewers have ever seen this vast array of cultures intersect with Americans before. There is somebody from every country who’s been on this series. I’m proud of all the diversity on this series and on the network. 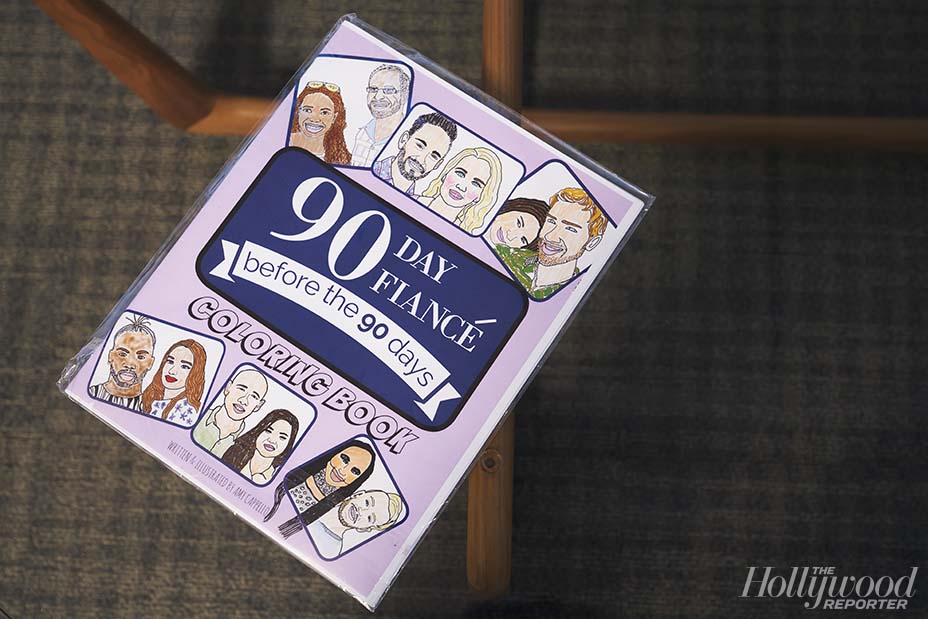 Your entrée to entertainment was going to the Fame high school. Did you want to be an actor?

No, but I knew that I wanted to do something arts-related. I took the 7 train every day from Queens to Manhattan — almost two hours each way. Then I went to NYU.

Did you make a student film?

I couldn’t afford to. I was always amazed at how many students could. My parents couldn’t give me that kind of money. They were lower middle class. My mother couldn’t even speak English.

What was your first TV job?

Before Comedy Central, Viacom had a network called Ha! with a Denis Leary talk show, AfterDrive. I did cue cards for him. I did such a good job that the crew and all the producers recommended I do cue cards for a living. 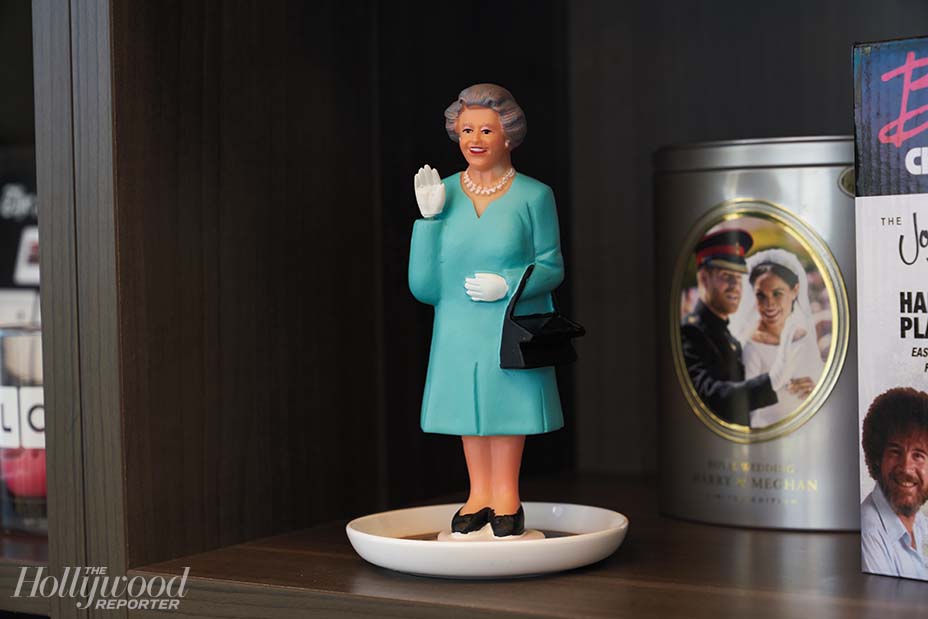 Yes! Not everybody uses a teleprompter, especially when you’ve got to move your eye line on Saturday Night Live or some talk shows. I said, “You’re all crazy if you think that’s my future.”

Discovery got a lot of flack for the move to make unscripted producers pay production costs up front. What’s been your dialogue with the production community since?

They recognized that it was a net neutral proposition for them. They’re not holding the baggage. We’re paying the bank. It was about cash flowing and how to fund productions and going to outside parties for that. There are other entities doing it now as well.