In fall 2011, a year after former Focus Features executive Matthew Plouffe collaborated with Anna Boden and Ryan Fleck on It’s Kind of a Funny Story, he got a call from the directors’ managers, Darin Friedman and Eric Kranzler of Management 360. Friedman and Kranzler were looking for a new producing partner for their client Tobey Maguire and his Material Pictures banner after Jenno Topping left to join Peter Chernin’s company. “They said, ‘Would you sit down with Tobey?’ And I said, ‘Sure, but I’m not really looking to leave where I am.’ I had a pretty good job,” recalls Plouffe (rhymes with fluff). “I met him, and that changed pretty quickly, frankly, just because I felt a real connection to him — artistically, intellectually, creatively.”

Fast-forward eight years and the two have found their groove, with three films in 2019, including the Sundance breakout Brittany Runs a Marathon (Amazon bought the Jillian Bell starrer for $14 million, marking one of the top acquisitions of the festival) and Scottish satire Boyz in the Wood (which just won the Midnighters Audience Award at SXSW). Their latest film, the Sam Rockwell-Taraji P. Henson Civil Rights-era drama The Best of Enemies, opens April 5 (STX is releasing).

Maguire, 43, and Plouffe, 36, invited THR to the home that the Material staff of five work out of — a two-story contemporary in West Hollywood that Maguire owns but doesn’t live in. They talked about pivoting to financing, why they sparked to Jennifer Salke’s Brittany pitch and whether Maguire has retired from acting.

After producing movies like The 5th Wave for Sony, why are you now making your movies outside the studio system?

TOBEY MAGUIRE (Laughs.) It’s not like we’re trying to avoid the studios. If something made sense to go make at a studio, we would.

PLOUFFE The answer to why make movies outside the system: Part of it is about having the ability to be flexible in how we’re putting together a movie and who you answer to. And the movies we wanted to make didn’t necessarily tick seven boxes on the matrix that worked into a corporate strategy. Of the last four movies we produced, three of them are from first-time filmmakers — Brittany, Boyz in the Wood and Best of Enemies. When you have the ability to do it outside the system, that gives you the flexibility and the agility to get where you need to be. Not with 10 executives in the system.

Do you think the studios have become too reliant on the tentpole?

MAGUIRE Big corporations are in the business of making money, and that’s the way they think they need to go. As a fan of movies and of artists, I just concern myself with what I’m doing. Which I’m happy with.

PLOUFFE When I was coming up, the specialty divisions were a much bigger part of producing films that were mid-budget. [Focus] is not financing films the way they used to in that $5 million to $25 million range. There’s Marvel and DC, and that happens to be big business right now. But I’m looking at the independent space going, “We need more independent producers and independent financiers who are willing to take risks.” The independent space can be just as limiting as the studio space. It can be just as oppressive. Because, at the end of the day, you know, the numbers are the numbers. And then with streamers coming in, you’ve got a lot of independent filmmakers going, “Well, Netflix might be my only opportunity.” And obviously Netflix is great, but Netflix is its own big business. As for the studios, it’s really not about an us vs. them. To me, just make sure there’s plenty of us-es out there.

Where are you getting your financing?

MAGUIRE We have a partner, Richard Weinberg [CEO of Terrace Tower Group, an investment company], who’s participating in the financing. I’ve personally done some financing. And then on Boyz, there were partners.

PLOUFFE Other financiers in town will see the project and say, “We’d like to be a part of it.” And we’ll say, “OK, you can have a portion of the film.” There’s a group of independent financiers in town. We develop a lot of our own material here from scratch, which makes us different for a lot of financiers.

Do you have a set budget range?

PLOUFFE No. Everyone always recommends you create a mission statement. For instance, “We make $5 million horror films.” Which is totally great, and that’s a business that works. I don’t really believe in a mission statement for us. I’ve watched other companies get into a box, and as soon as you say, “This is our box,” everything changes. We are developing movies that could be made for $2 million and could be made for $102 million.

MAGUIRE I’m not concerned with a specific business model in order to hit a certain number every year or anything like that. It’s personal exploration. Matt and I just look at things and [ask], “Do we feel moved or called to do this?” And that’s the model. 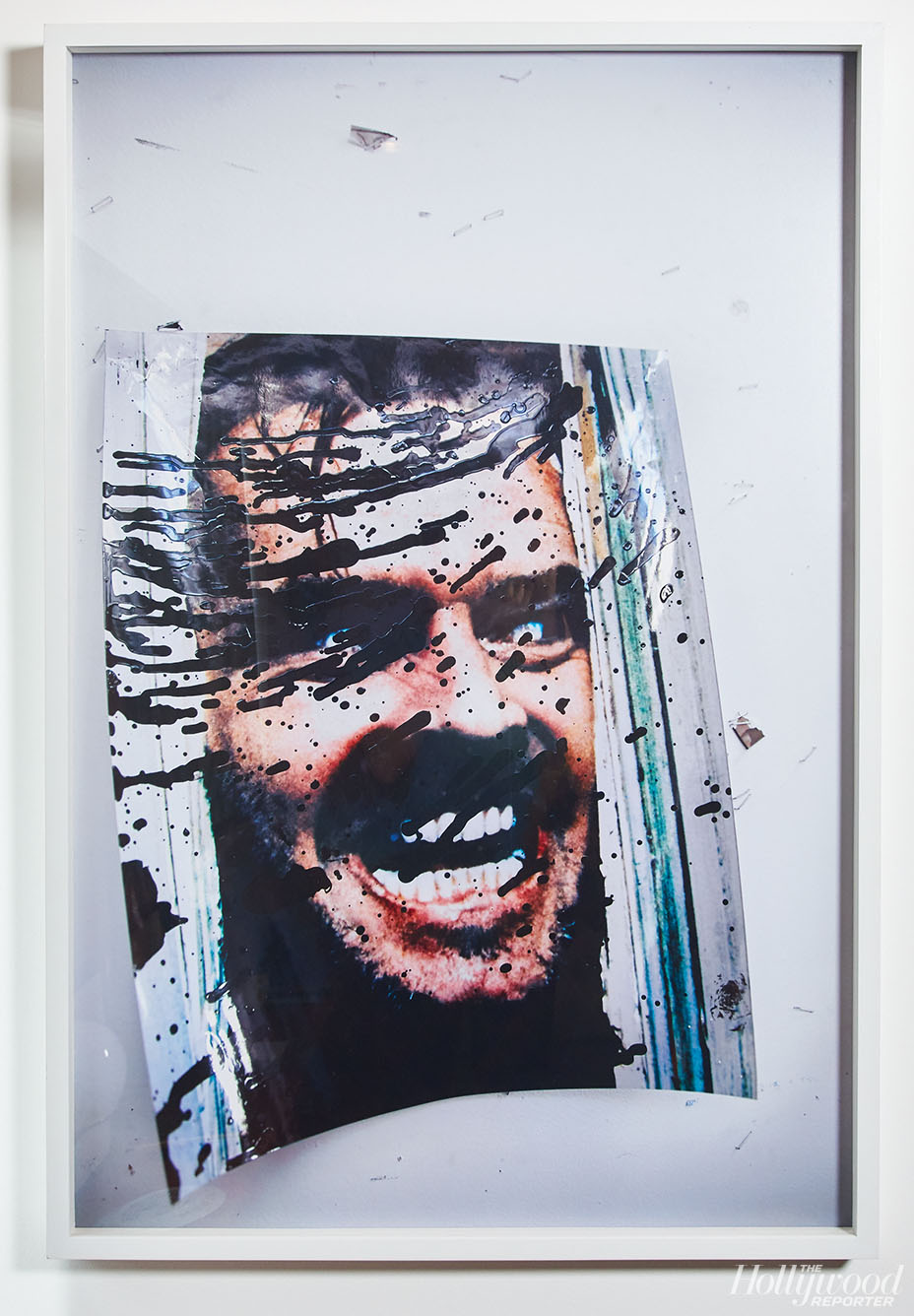 What was the genesis of The Best of Enemies?

MAGUIRE I’ve known [producer] Robin Bissell since Pleasantville. I also made Seabiscuit with him and remained friends. He sent me the script and said, “I want to direct it.” I read the script and was just really moved by it, appreciated it, shared it with Matt, and then said to Robin, “I’m willing to help in any way that’s helpful to you.” And that was the genesis.

What’s likely to go into production next from your development slate?

PLOUFFE We just wrapped a movie in Nashville called The Violent Heart [starring Mary J. Blige]. And then we have two projects that are on the horizon. Neither of them are close enough to say when they would go into production. One is a feature with Damien Chazelle, which I’ve been talking to him about for a long time. And the other is a feature based on the Oscar-nominated documentary The Invisible War, which is about the epidemic of sexual assault in the military. We’re doing that with Amy Adams, who is attached to star and produce.

Do you guys have any plans for TV?

MAGUIRE We’re developing one thing with writer Gary Spinelli [American Made]. It’s not, “Hey, let’s set up a TV business.” It’s, “Hey, I like this project with this creative partner.” And it just so happens that the form seems to be what we call TV.

Does Boyz in the Wood have a distribution deal yet?

PLOUFFE Not yet, but we’re in the middle of those conversations. 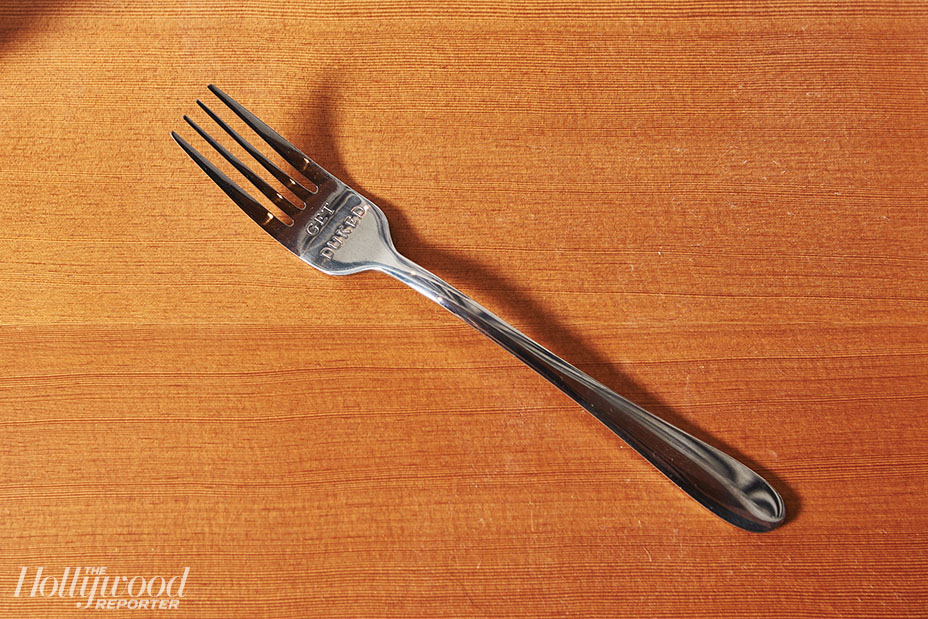 How did the Brittany Sundance sale go down?

MAGUIRE When we met with the Amazon team and Jen Salke, they just felt most closely aligned with the whole spirit of the piece. [Other buyers] were serious about it and really thoughtful, and people were great at their jobs, it seemed. But there was something about Jen and that team. And in particular Jen. It was almost like when she entered the room and we started talking, there was just a resonance there that seemed most closely aligned with the intention of the thing.

Tobey, you last acted onscreen in 2014. Are you not acting anymore?

MAGUIRE Have I retired? (Laughs.) I’ll do what I feel called to do. I suspect I’ll be excited when I do it. Like, just whenever the calling appears, I guess.

As fellow producers, do you and Leonardo DiCaprio ever share notes?

MAGUIRE We’re not, like, hanging out plotting things. It’s sort of a natural sharing of information that friends might do. Not in a specific, talking about plans and ambitions kind of way. On the flip side, we share a love of movies, we love a lot of similar movies. We’ll talk about stuff as friends, and we’re open to working together if that’s the way things moved.

What do you do in your down time?

PLOUFFE Skiing. I’m a big boxing fan. I go to live fights whenever I can. My wife, [Bumblebee, Birds of Prey screenwriter] Christina Hodson, is a really good cook, and we do pizza parties in our backyard because we have a wood-burning pizza oven now.

MAGUIRE I’ve been playing some pickle ball with my friends, and hang out with my kids. I’m going skiing soon. I’ve done a couple jigsaw puzzles recently. A buddy of ours does some puzzling himself, and he introduced me to competitive puzzling.

PLOUFFE Like 30 people. You team up into groups of four and everyone gets the same 250-piece puzzle, and you race against the clock.

What do you think of the Spider-Man movies that came after you?

MAGUIRE I haven’t seen all of them. What I’ve seen, I’ve appreciated. I like both of the actors a ton. I think they’re both super talented. I would just say I appreciated them and I like the actors, I like the choices.

Would you ever do another superhero role again?

MAGUIRE I just don’t really have an “I would or wouldn’t do” mindset. I’ll just do whatever. … Whatever it is that comes that I feel called to, that may or may not fit in any kind of box.

PLOUFFE No boxes. That’s the theme. 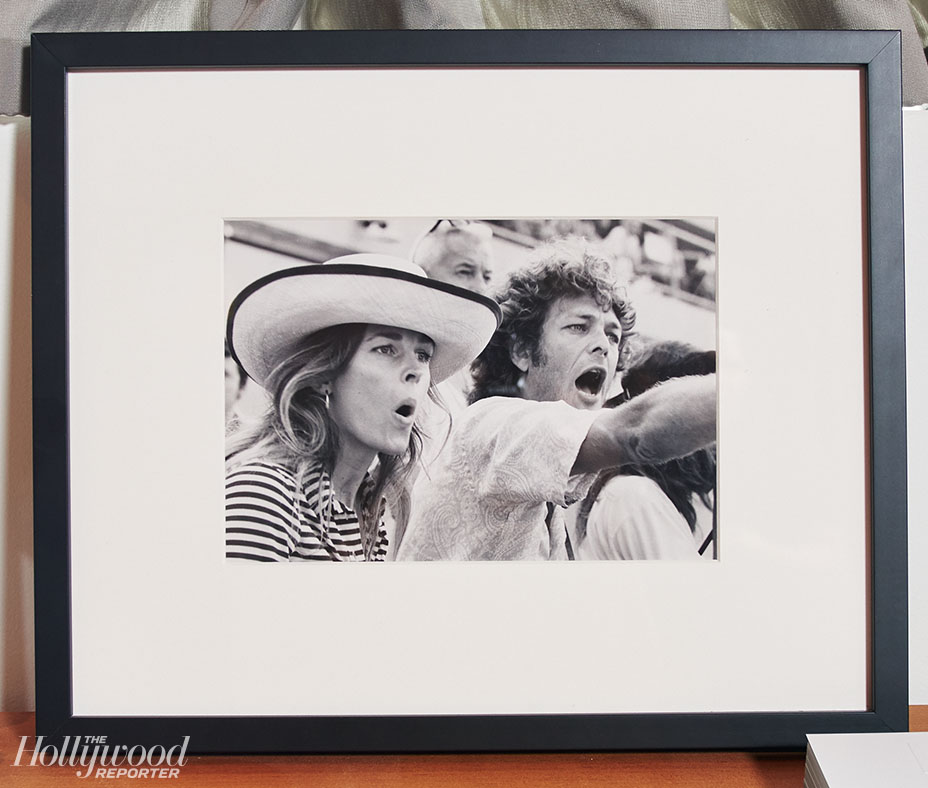 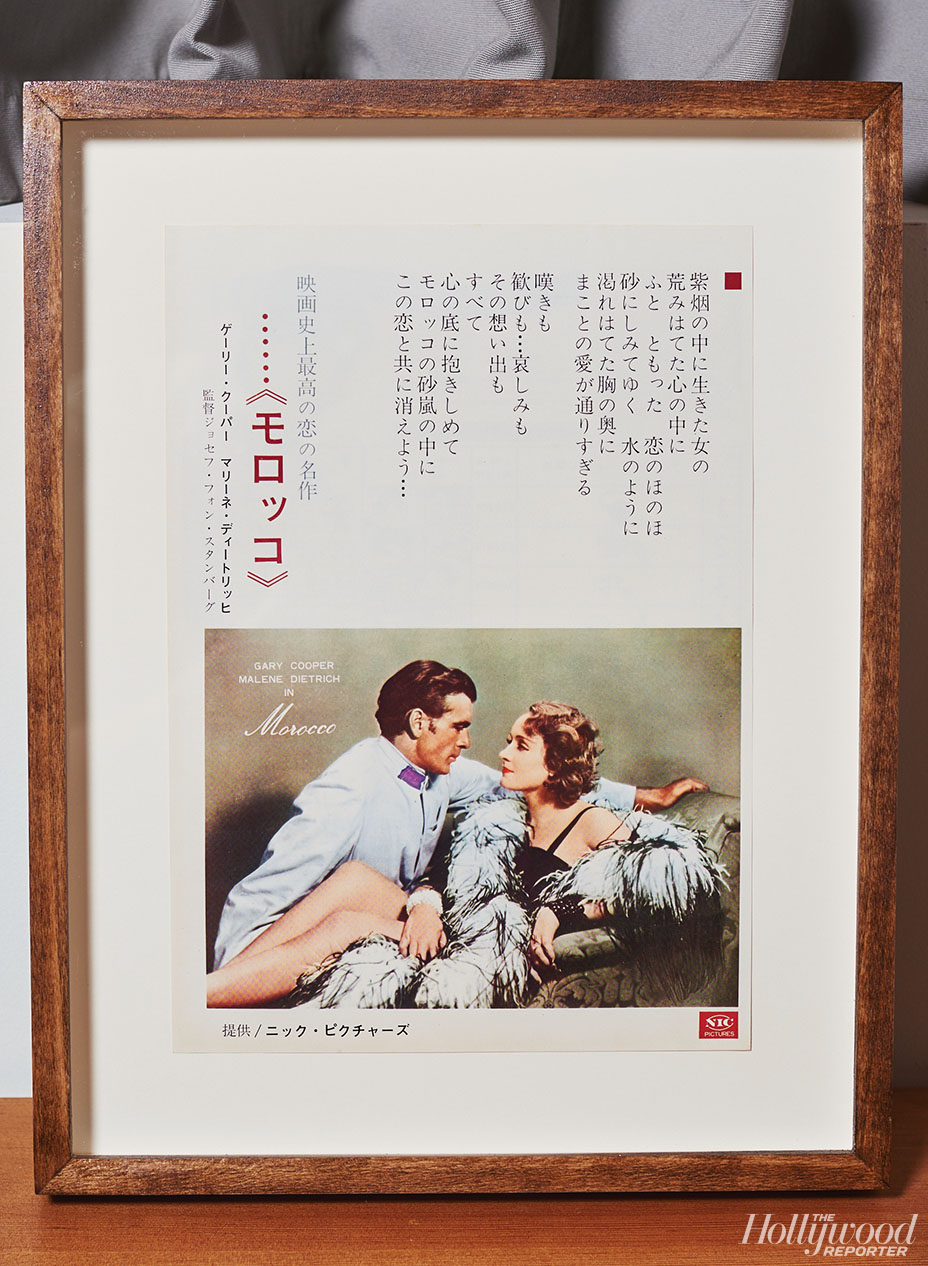