Tom Lester, the gawky Mississippi native who starred as the friendly Hooterville farmhand Eb Dawson on the madcap CBS sitcom Green Acres, has died. He was 81.

Lester died Monday of complications from Parkinson’s disease in the Nashville home of his fiancee and long-term caregiver, Jackie Peters, his family announced.

Inspired by Andy Griffith Show star Don Knotts — who like Lester did not come off as your typical leading man — Lester pursued a career as an actor after earning degrees in chemistry and biology from the University of Mississippi en route to becoming a doctor.

His friends told him, “‘You’re crazy. You’ll never be able to do that,'” he recalled in an undated interview. “‘You’re too tall, too skinny, too ugly. You’ve got a Southern accent and you’ll never make it in the motion picture business. You don’t look like Rock Hudson.'”

Still, he came to Hollywood and met acting teacher Lurene Tuttle, who put him in plays opposite Linda Kaye, the daughter of Paul Henning, who had created two CBS rural comedies, The Beverly Hillbillies and Petticoat Junction, and was looking to cast a spinoff, Green Acres, in 1965. (Kaye also played Betty Jo on Petticoat Junction.)

“At that time [Henning] was the most powerful comedy producer in the world,” Lester said. “So he’d come to see Linda Kaye … and he liked me, got to know my little idiosyncrasies and all these things about me, because we’d have little parties over at his house and drink Cokes and eat hot dogs and have a good time.”

Green Acres, of course, starred Eddie Albert (as Oliver Wendell Douglas) and Eva Gabor (his wife, Lisa) as a successful Manhattan lawyer and his ditzy bride who leave the big city and move to a broken-down farm near Hooterville. 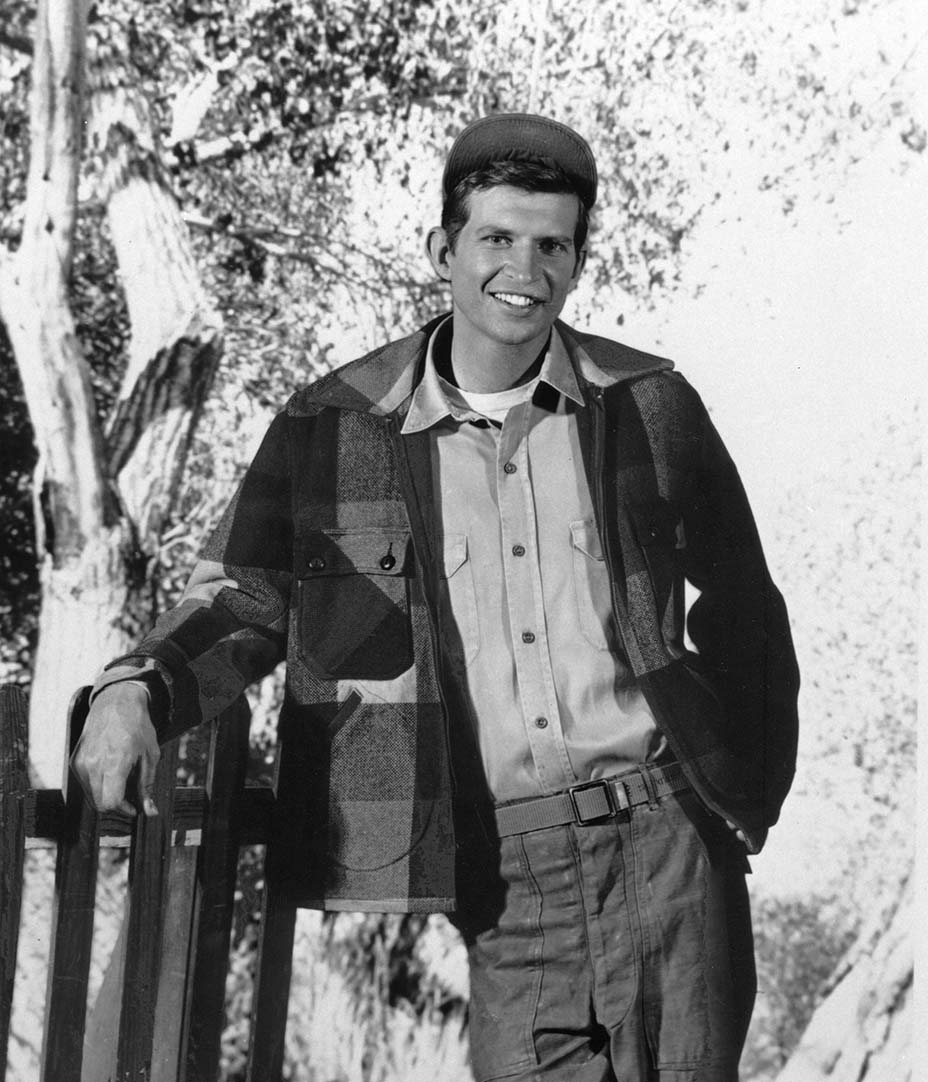 Eb was only going to appear on a handful of episodes, but producers decided to keep the character around when he proved so funny. Eb lived on the Douglas farm, was pals with Arnold (played by about 20 different pigs in real life) and called Lisa and Oliver “Mom” and “Dad” on the series, which ran for six seasons through 1971 and then for many, many years in reruns.

Lester showed up as Eb on Petticoat Junction and The Beverly Hillbillies as well. He is believed to be the last surviving castmember on Green Acres.

After the show was canceled, Lester appeared in Benji (1974) and Gordy (1994) — the latter about a talking pig — and on episodes of Marcus Welby, M.D. and Little House on the Prairie.

Born on Sept. 23, 1938, in Laurel, Mississippi, Lester said he became a born-again Christian when he was 10. In his later years, he spent time on his farm in Jasper County, Mississippi, where in 1997 he was a recipient of the state’s “Wildlife Farmer of the Year” award.

A graveside service is set for Friday at Hickory Grove Cemetery in Laurel, with a celebration of life service to be held at a later date.