Tom was an American original, kind of like Gary Cooper. I didn’t detect influences from anybody. He was the Miracle of Gainesville — the sweetest guy. I met him over the making of Runnin‘ Down a Dream, a documentary about his life.

We had a mutual friend who recommended me for the directing job. He asked if I was interested, and I always say yes. Then I called my ex-wife and said, “Remind me who Tom Petty is. Is he a folk singer?” So Tom and I met at Geoffrey’s in Malibu, talked for four hours and agreed to do it. 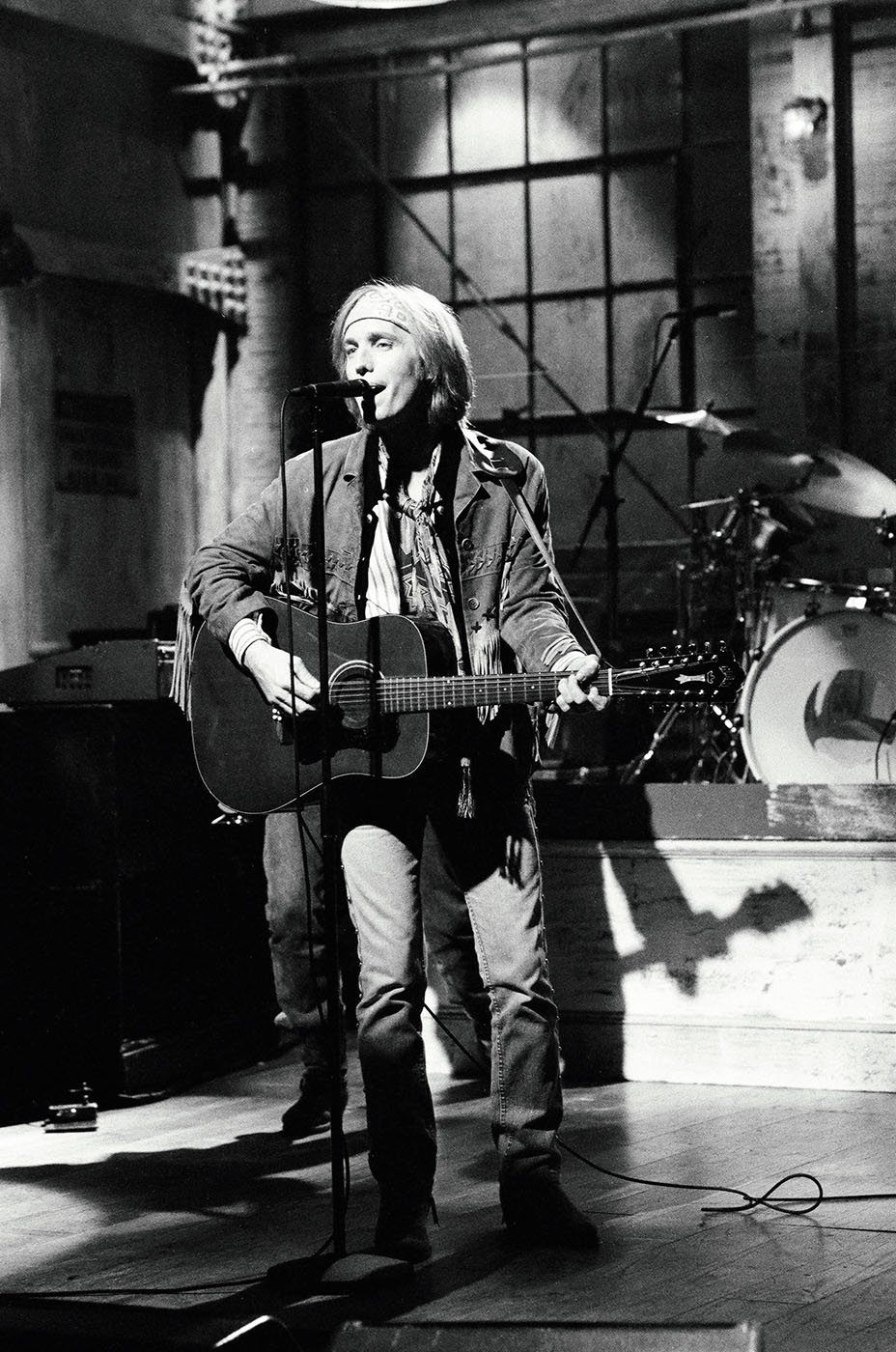 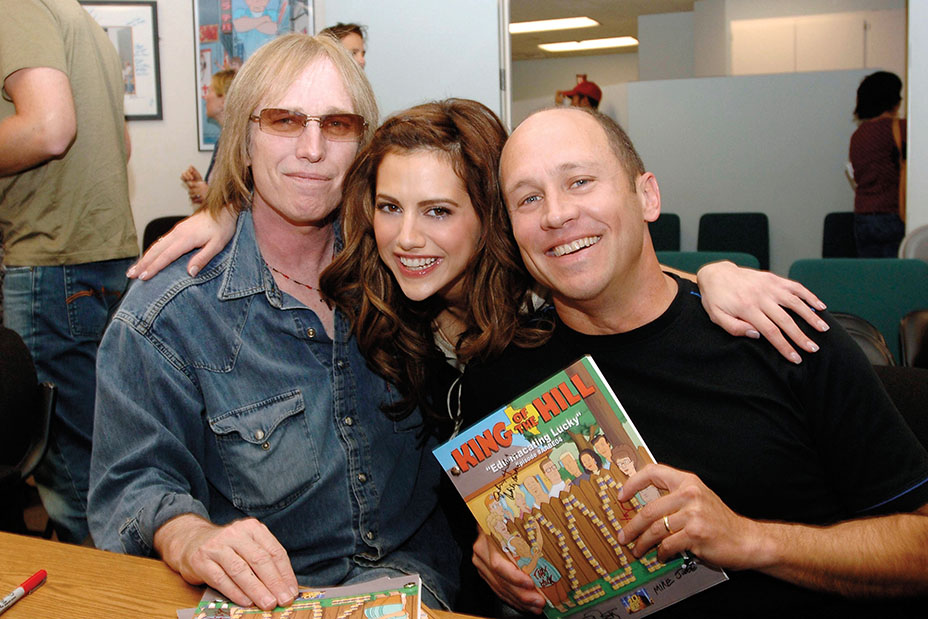 We ended up spending two years on that film. At one point the picture was running over five hours, and Tom said, “It’s getting a little long.” And I said, “I’m sure you know this, but if we’ve got the audience on our wavelength, it doesn’t matter how long it is. And if we don’t, it doesn’t matter how short it is.” It ended up being four hours and 19 minutes.

One of the more surprising things I learned was how rough his father had been on him. Child abuse. We didn’t get into that until I’d known him awhile. Another thing that amazed me was how fast he could write. Tom could sit down and write a song in five minutes. He also had this incredible sense of integrity. I once told him I liked a song of his called “Magnolia,” but he seemed ambivalent because he’d written it on commission. That took away some of its integrity. I saw him play just the other day at his penultimate concert at the Bowl. He was as great as ever. 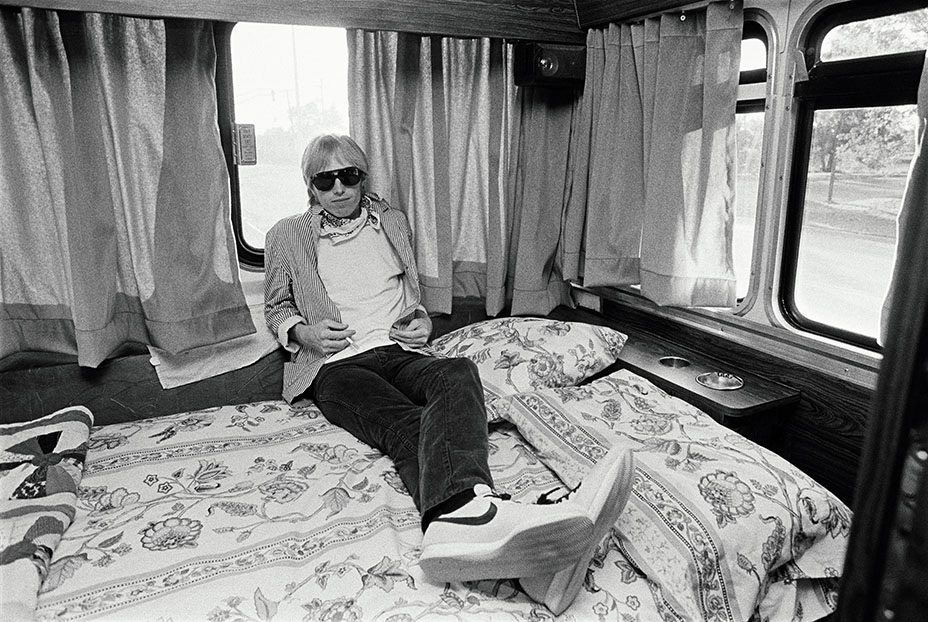 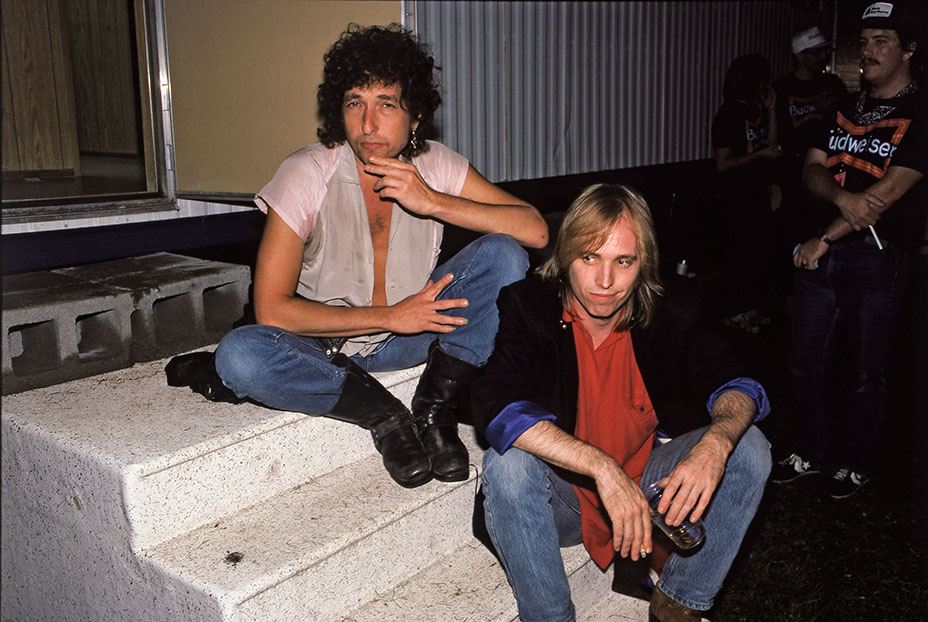 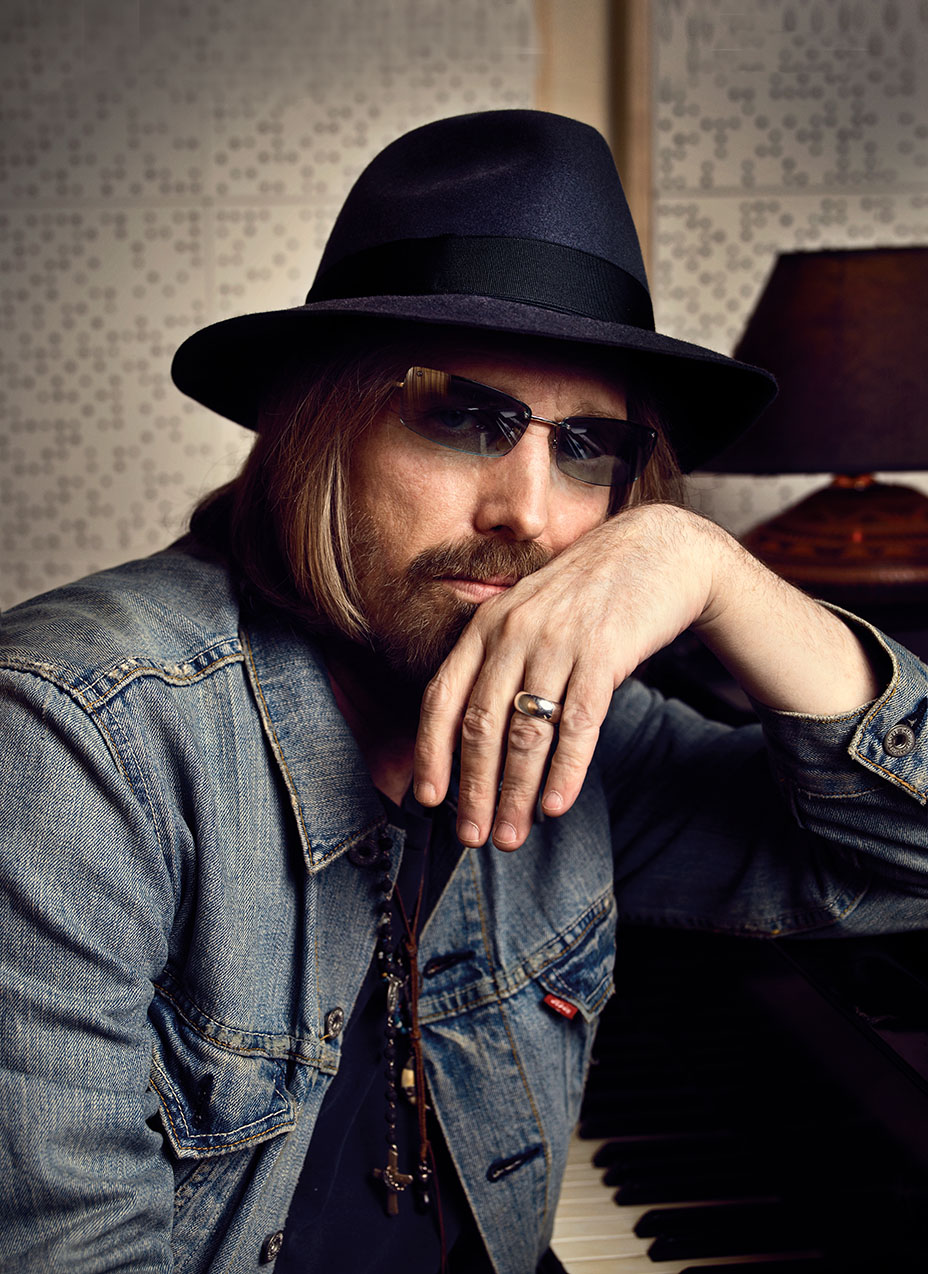