“I love creating things that communicate with people, and inspire people to think or feel or do something,” says Tonya Lewis Lee. That’s evident in the content she creates, whether she’s producing shows such as the Netflix original series She’s Gotta Have It and Kenny Leon’s The Watsons Go to Birmingham for the Hallmark Channel, co-authoring the New York Times best-selling novel Gotham Diaries, or sharing information about women’s health through her certified organic vitamin supplement line, Movita and its Movita Life wellness content.

Now she’s taking the conversation one step further, with the upcoming launch of two new products in the Movita lineup available for preorder: beauty supplements ($26.40), coming March 31 and designed to promote healthy skin, hair and nails; and prenatal supplements ($40.95) that offer nutritional support to expectant mothers and their babies.

Lee, who is married to director Spike Lee, began her wellness journey in 2007 when she was tapped by the U.S. Department of Health and Human Services Office of Minority Health as a national spokesperson for the “A Healthy Baby Begins With You” campaign following the release of her books Please, Baby, Please and Please, Puppy, Please, co-written with her husband.

“Before that, I was more focused on weight. I would go to the gym and I would diet, but I wasn’t thinking about it in terms of health,” she told The Hollywood Reporter. But after working on the campaign targeting infant mortality, her whole mind-set shifted. “It has become about finding a purpose-filled life and understanding that my body has to get me through life, get me through the things that I want to be doing.”

When she launched Movita in 2014, Lee set out to create “an organic, clean product that really had what it says it has in it, and really delivers quality ingredients,” she says. That came in the form of the women’s multivitamins ($37.95), a one-a-day certified organic supplement formulated using whole fruits, vegetables and herbs. 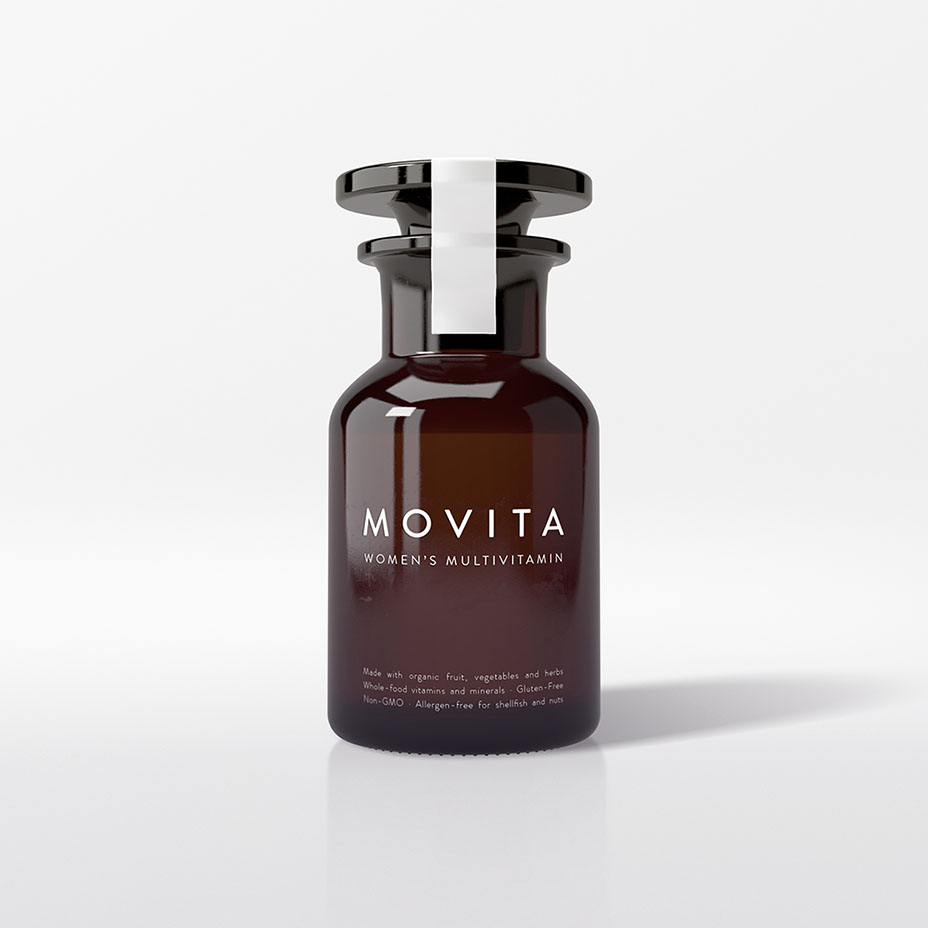 “If taking the multivitamin with a glass of water is the first thing you do in the morning, you are making a good choice, and hopefully you’ll make good choices throughout the day,” says Tonya, who also hopes to give back to pregnant women in underserved communities with the launch of her new prenatal product.

On the production front, Lee hopes to continue the discussion around health, including a new documentary project surrounding women’s health that is already “gaining traction.” And in the second season of She’s Gotta Have It, out May 24, Tonya says to expect some subtle — and not so subtle — messaging about wellness. 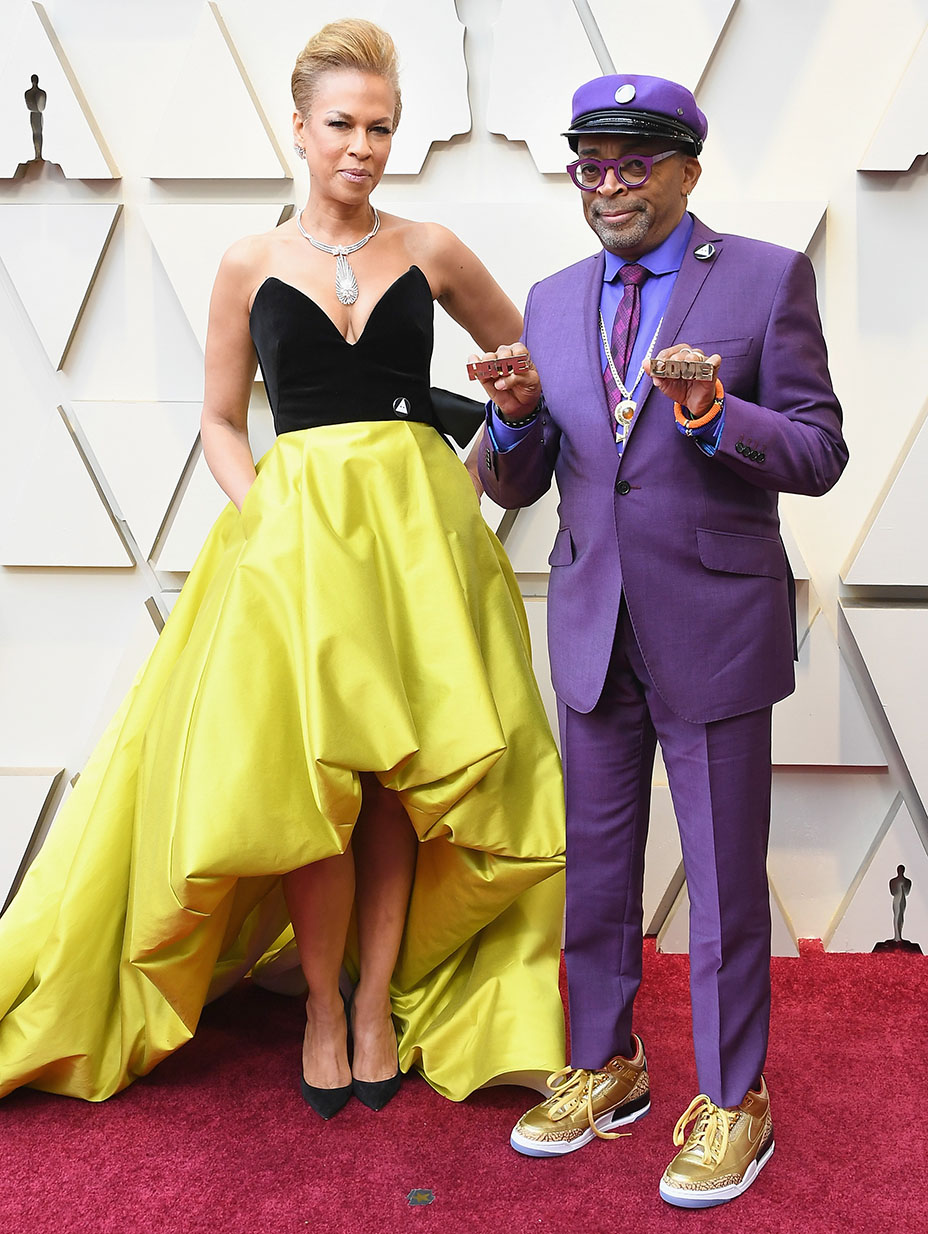 At home,Tonya shares her healthy outlook with her husband and two children by leading through example. “It’s not what you tell people, it’s what you do,” she explains, noting that she is vegan. And since she has known him, her husband hasn’t touched red meat either. “Spike takes care of his body because he loves what he does,” she says. “He wants to be working for at least another 20 years, and he wants to make sure that body can keep up with his passion.”

Lee’s children, Satchel and Jackson, have also adopted healthful habits, she says. “If a woman’s health is good — if she is taking care of herself or if she is being taken care of — then that trickles down to everyone else in the house.”

Rosanna Arquette on #MeToo Movement Ahead of International Women's Day