“After 15 years of album, tour, album, tour, I was really excited by the idea of scaring myself,” says Josh Groban of his first Broadway role. The 36-year-old multiplatinum singer/songwriter stars in the War and Peace-derived musical Natasha, Pierre & the Great Comet of 1812, which on May 2 scored 12 Tony Award nominations, the most of any show this season. “I wanted something that was going to challenge me and make me feel like I did when I made that first record or did that first tour,” he says at a May 8 THR photo shoot with nine other Tony-nominated stars, recalling how he set up a meeting with composer Dave Malloy after seeing Comet off-Broadway in 2013. “I just threw my hat in the ring,” he says. But once he landed the part, “a lot of things were intimidating for me — not to mention the fact that this was the first time I’d done theater since Fiddler on the Roof in 11th grade.” 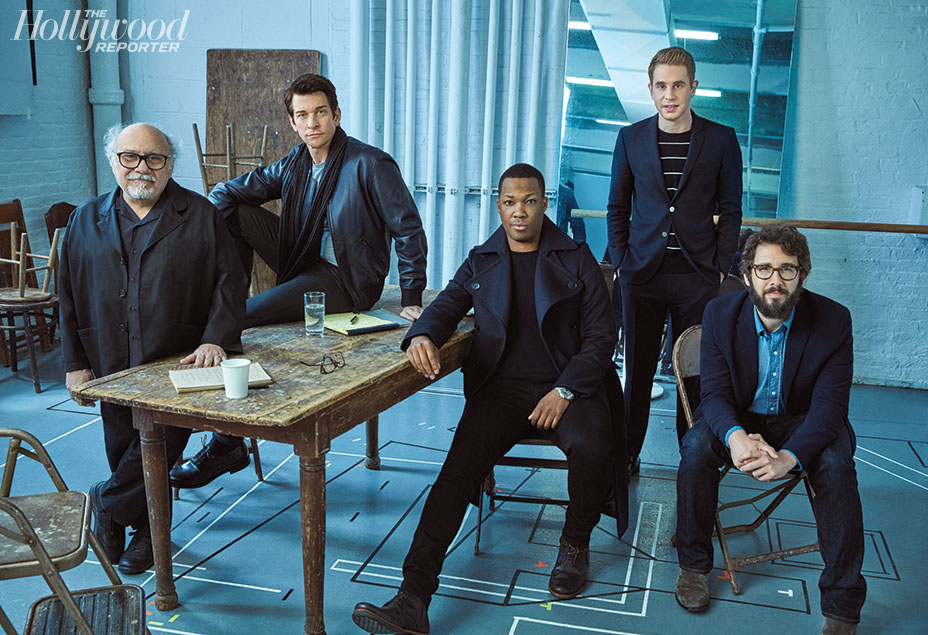 Groban, who will be replaced July 3 by original Hamilton castmember Okieriete Onaodowan, is one of several music, film and TV stars who got Tony’s attention (winners will be announced June 11) with their work on Broadway this season. A-listers looking for creative reinvention increasingly are finding it in the theater. “You’re skiing out there together, you’re surfing, you’re holding on to each other,” says Danny DeVito, 72, who made his Broadway debut — 50 years into his career — in this season’s revival of Arthur Miller’s 1968 play The Price. Playing a man 20 years his senior (after a nightly preshow trampoline workout in his dressing room), he says, “I changed everything about myself.” What took him so long? “While I was out in California doing all that other stuff, people said, ‘Why don’t you go to Broadway?’ And I’d say, ‘Because the dressing rooms are too small!’ “

“There’s something about coming back to the stage that sharpens that tool and keeps that muscle firing,” says Juilliard-trained Corey Hawkins, 28, who returned to Broadway hot off Fox’s 24 reboot and the blockbuster feature Kong: Skull Island. His production, Six Degrees of Separation, was nominated for best revival of a play — but only Hawkins scored an acting nomination (his co-star Allison Janney’s snub was one of the surprises on May 2). “I’d seen the film when I was really young, and I took certain things from what Will [Smith] brought to it, the charisma, the charm, the danger. But it’s fun to get in there and just play with the text. It’s like jazz, and it’s different every single day.”

The screen and the stage “excite me in different ways,” says Denee Benton, 25, a black actress who broke out on Lifetime’s UnREAL and is nominated for her portrayal of a Russian countess in Comet (“Are you sure they’re not looking for a pretty white soprano?” she asked her manager before the audition). “When you’re standing in the center of the stage and showing the world your soul, it’s pretty magical,” she says. “I think theater is one of those things I’d like to come back to and have a little more leverage. … But I’d like to dip into the film world.” 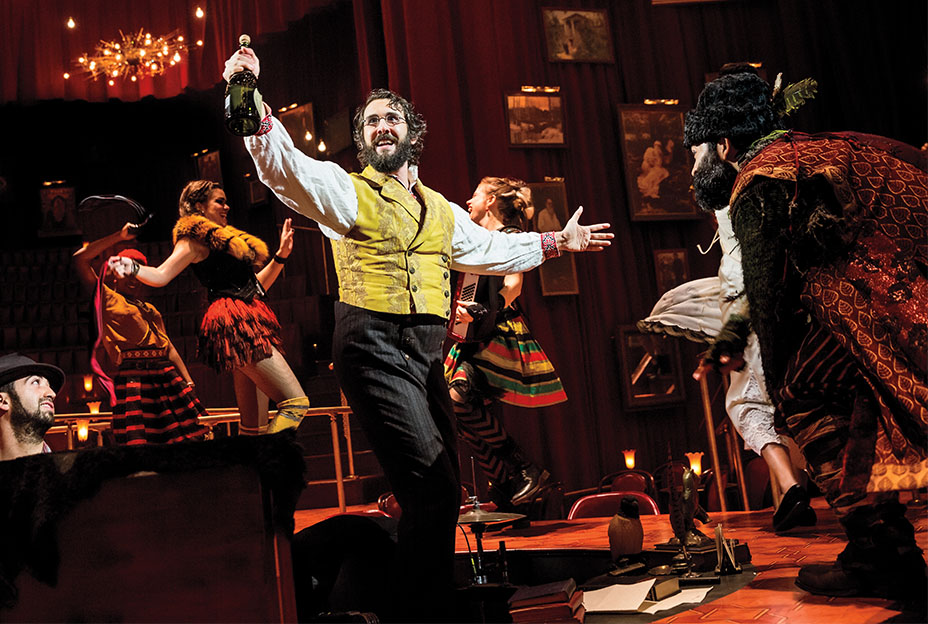 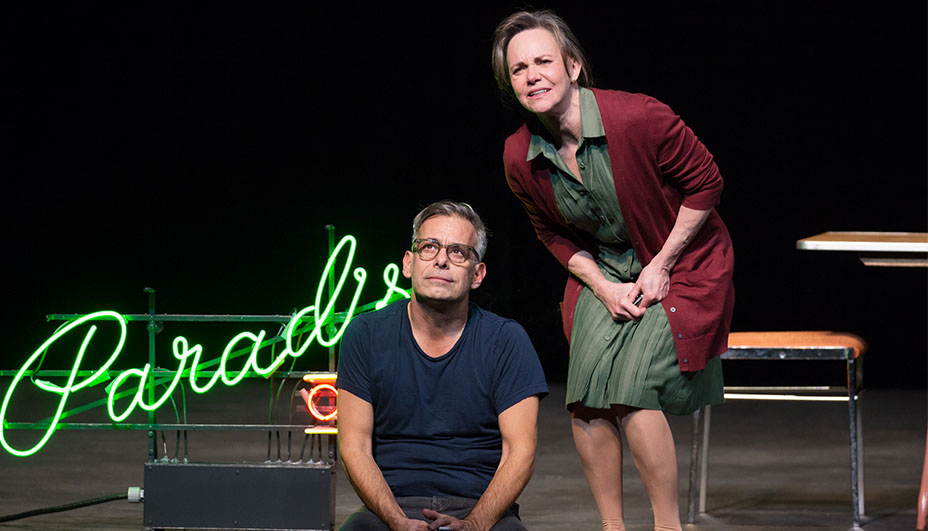 Cannes Awards Analysis: What 'Three Thousand Years of Longing' and 'Hunt' Have Going for and Against Them