The Black-ish actress’ passion for this particular earring style is just one reason she was named the 2018 Style Ambassador at these annual awards presented by the Accessories Council. Talk with Ross for just two minutes, and you’ll quickly discern that her accessories game is on point. For her look Monday night, she paired a beaded sheer tunic and high-waisted pants by Kevin Germanier with oversized jeweled hoops and matching rings by Lynn Ban, a white clutch by Tyler Ellis and orange patent pumps by Christian Louboutin.

“And we have a nice orange lip, so it all ties together beautifully,” Ross pointed out. (Just don’t ask her to wear a necklace: “I’m never a big necklace girl, because I actually really love my clavicle,” she added.)

ACE is the acronym for Accessories Council Excellence, and the yearly dinner hosted by the New York-based organization honors those who have put jewelry, bags, shoes, sunglasses and other adornments in the spotlight. “Tracee always wears something that’s influential, but she does it with ease,” said Accessories Council president Karen Giberson. “She never does anything that’s too costumey — you find yourself thinking, ‘I could do that.’ She also comes across as being a real girl, and we love that. And we love what Tracee does for our categories.”

Star stylist Micaela Erlanger — whose first book, How to Accessorize: A Perfect Finish to Every Outfit, was released in April — received the council’s Style Influencer award. It was presented to her by the woman she called “both my friend and my muse,” Lupita Nyong’o. “It means the world to have her by my side, because she inspires me every day,” said Erlanger, who famously styled every red-carpet look the Oscar winner wore during her awards season in 2014, including the pale blue custom Prada gown she wore to the Academy Awards. 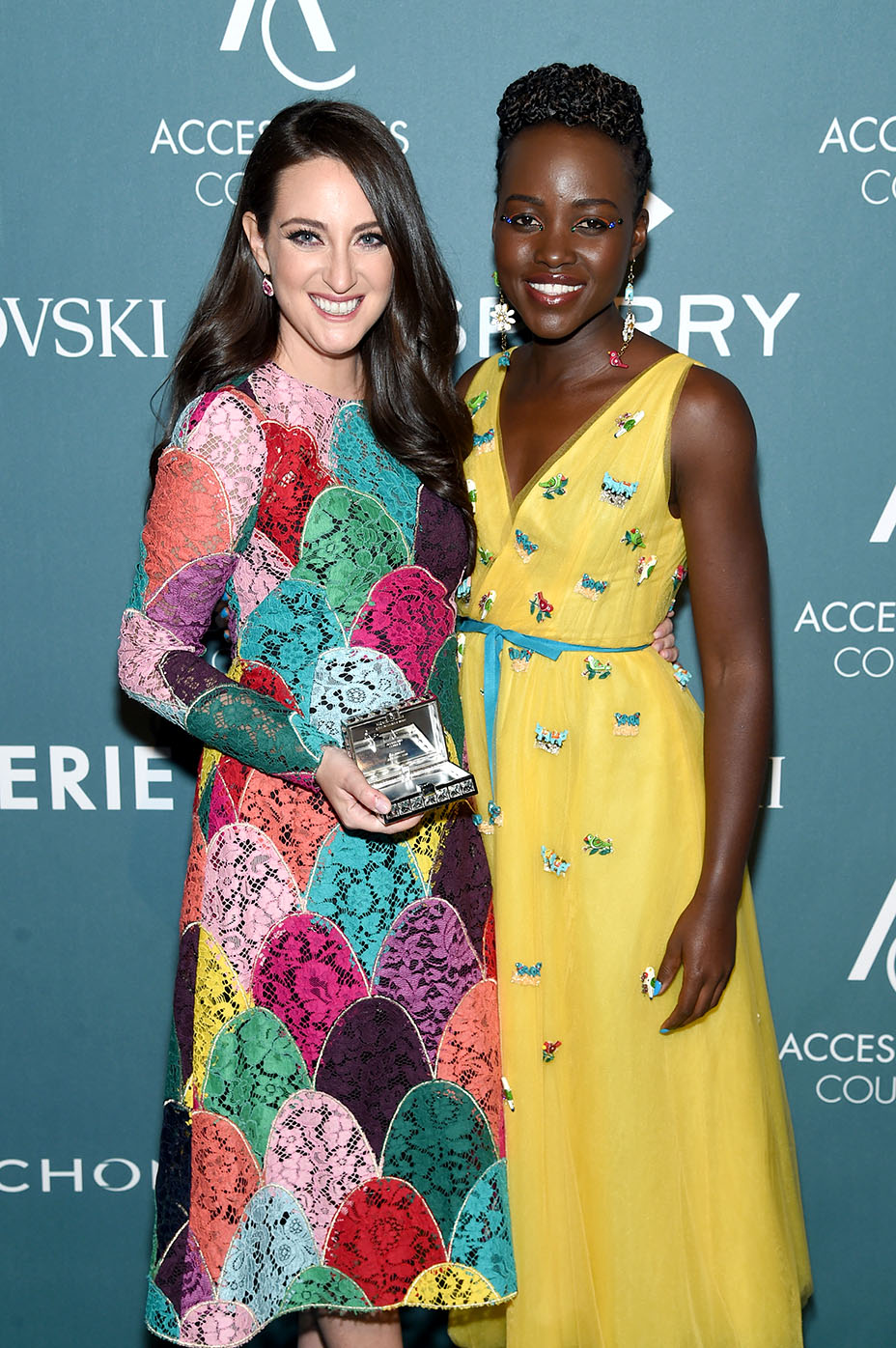 The feeling, it should be noted, is mutual. “Before Micaela, my accessory game left a lot to be desired,” Nyong’o said. “I would choose an accessory just because I liked it. Now for me, accessorizing and dressing is more like a puzzle; there are pieces to it. If you wear a particular shoe, then maybe you don’t wear those sunglasses, and that’s what I’ve learned from her. I’ve observed her at work dressing me. Watching her work is like getting a little view into her mind, why she picks things off her tray and puts them back down. Now I try to play the Micaela game every day when I get dressed.”

The event kicked off with a brief In Memoriam segment that included tributes to both Kate Spade and Judith Leiber. Both Erlanger and Nyong’o carried Judith Leiber minaudieres as an homage to the late designer — the company that still produces those iconic crystal evening bags, and indeed also produces the ACE Awards’ trophies, created a custom minaudiere for the stylist, a reproduction of her book cover, which she paired with a Dolce & Gabbana dress, while Nyong’o wore a Carolina Herrera dress and earrings.

Erlanger ultimately dedicated her award not only to Nyong’o and the other clients on her impressive roster — A-listers like Naomie Harris, Gal Gadot and Meryl Streep — but also to Annabel Tollman. Erlanger assisted the editor and stylist for six years before Tollman’s death in 2013 due to an undiagnosed blood clot. Erlanger grew tearful as she recalled her mentor. “She prepared me and shaped me in a way that I never could have imagined,” she said.

Other trophies went to Brooks Brothers, which is celebrating its 200th anniversary this year and captured the American Heritage award (presented to chairman and CEO Claudio Del Vecchio by Riverdale’s Casey Cott), as well as buzzy retailers like Kith and Rachel Shechtman’s Story, honored as the year’s Specialty Retailer. (Macy’s Inc. acquired Story in May and appointed Shechtman as its first brand experience officer.) Longchamp, which turned 70 this year, took home the Legacy award, while the Hall of Fame award went to Sam and Libby Edelman, who were presented their trophies by Lorraine Bracco. 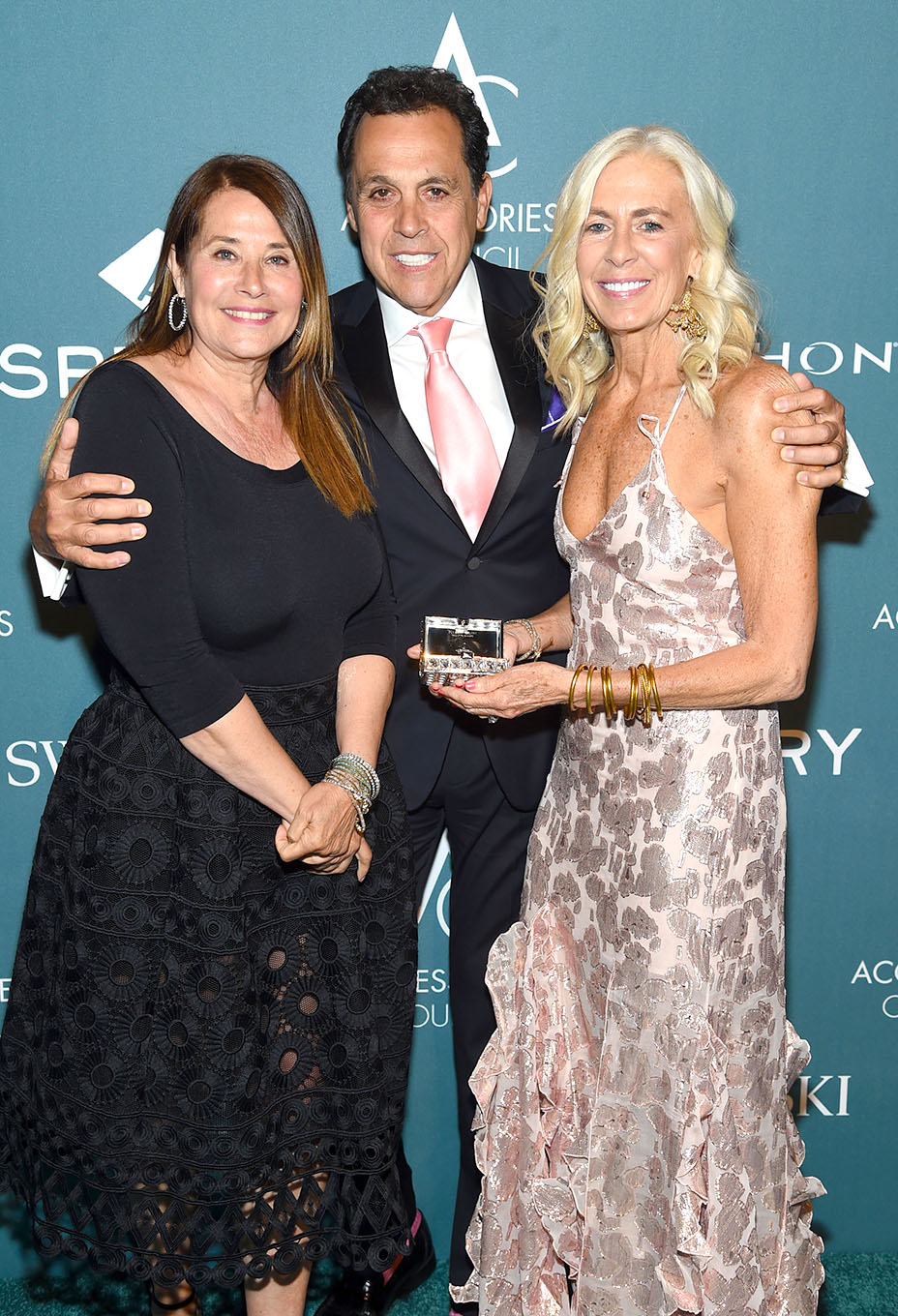 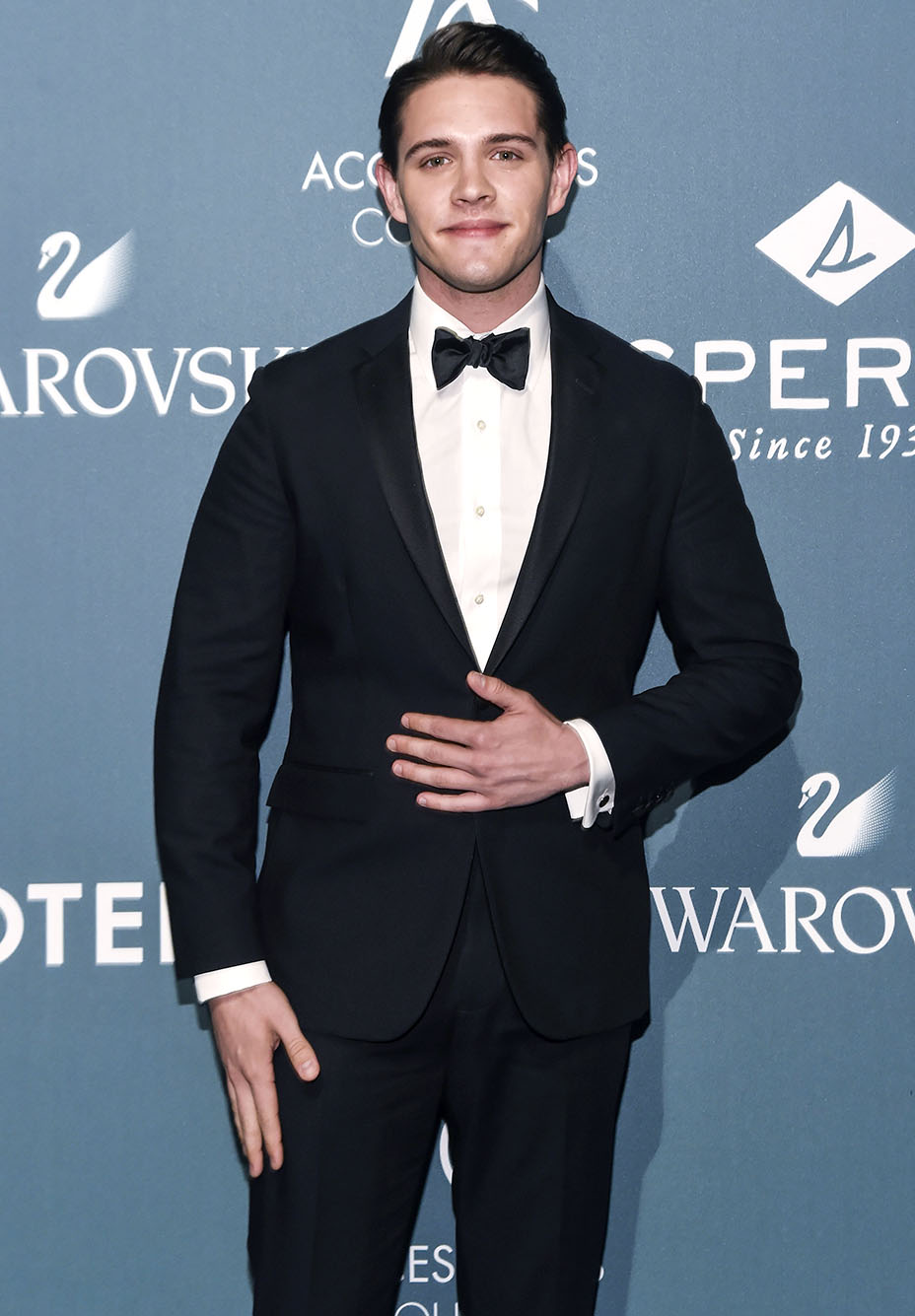 Earlier on the red carpet, the actress known for playing psychiatrist Jennifer Melfi on The Sopranos noted that accessories indeed played a role in that character. “We were very specific — I wore Cathy Waterman necklaces and Manolo Blahnik shoes,” Bracco said. “I love having those special things that make a statement about who you’re playing.”

Ross’ award capped the night and was presented to her by Vanity Fair executive fashion director Samira Nasr, who has been friends with the actress since the pair worked as interns for Grace Mirabella at the legendary editrix’s eponymous magazine.

“Tracee can wear a single delicate hoop one day, and an arm’s length of Lisa Eisner bangles the next — she’ll wear pink satin Manolo Blahnik boots to a gala one evening, and the next morning she’ll wear 15-lb. dad sneakers,” Nasr said. “And somehow she inspires us all to do the same.” 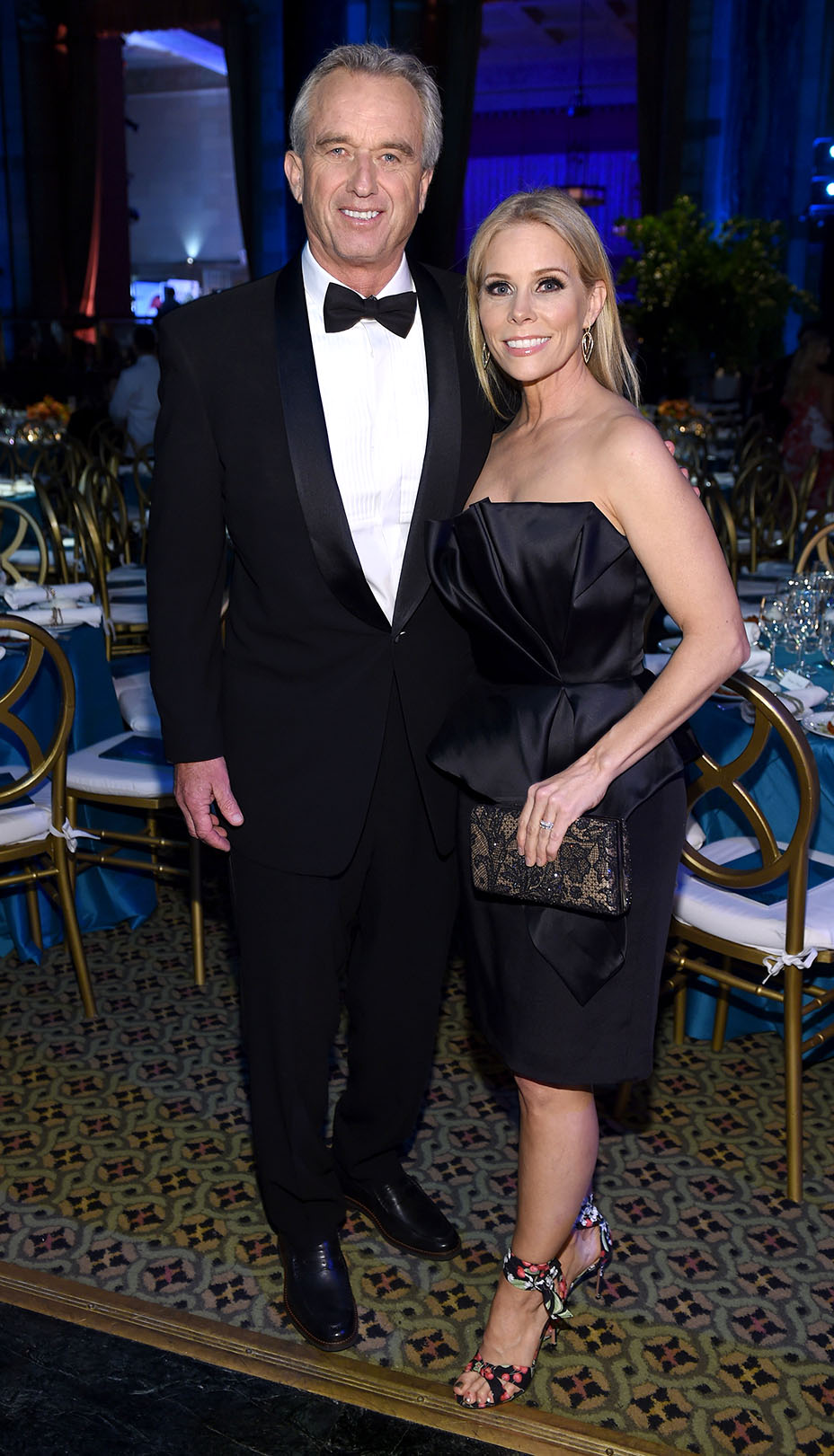