You may recall the story, but you don’t know the punchline.

In March 2000, 55 Oscars were stolen from a loading dock in an L.A. suburb just weeks before the 72nd Academy Awards ceremony. The disappearance of so many iconic statuettes caused a media frenzy, and a public response came fast. R.S. Owens, which had been making the statuettes since 1982, raced to manufacture a new batch of 55. Roughly 20 factory workers worked 24/7 to re-create the entire inventory and shipped them west in time for the curtain call.

Within days of the theft, Willie Fulgear, an unemployed junk scavenger, alerted the LAPD that he’d found 52 statuettes while rummaging through a dumpster behind a Food 4 Less near Koreatown. He later quipped that he had “more Oscars than any of the movie stars.” The company that had been responsible for transporting the statuettes, Roadway Express, awarded Fulgear $50,000, and the Academy gave him two seats at the ceremony. The thieves, who reportedly got cold feet and dumped the Oscars, were caught and received light sentences. (In 2003, another statuette was recovered during a drug bust in Florida. The last two still are missing.)

Only now, 17 years later, does a new twist emerge — the mad scramble to replace the stolen Oscars might not have been necessary. So says a spokesperson for the company that made the figurines. “Most people don’t know that we always made the Oscars a year in advance,” says Joseph Petree, design director at R.S. Owens. “What got stolen was [the] next year’s statues.”

The Academy always kept a solid inventory of statuettes on hand, he says, but because the number of recipients varied each year, a shortfall was possible. “They absolutely under no circumstances could run the risk of not having statues,” says Petree.

Oh, and the statuettes that Fulgear found? They eventually were destroyed. “They were never going to hand out a stolen statue,” says Petree.

R.S. Owens used the theft to change its protocols. It stopped shipping the statuettes by land, switching to planes, and made sure each shipment was accompanied by armed security. “It’s serious business,” says Petree. “I always gave the Academy kudos: If you want something to be important, you have to make it important.”

After 15 more successful awards seasons, the Academy ceased work with R.S. Owens in 2016 and began a contract with the Polich Tallix Fine Art Foundry, based in Rock Tavern, N.Y. The new statuettes are hand-cast in bronze and coated with a permanent layer of reflective 24-karat gold; the process to make 50 Oscars reportedly takes three months. The Academy won’t say whether it still keeps a batch of statuettes on hand in the event of another theft. 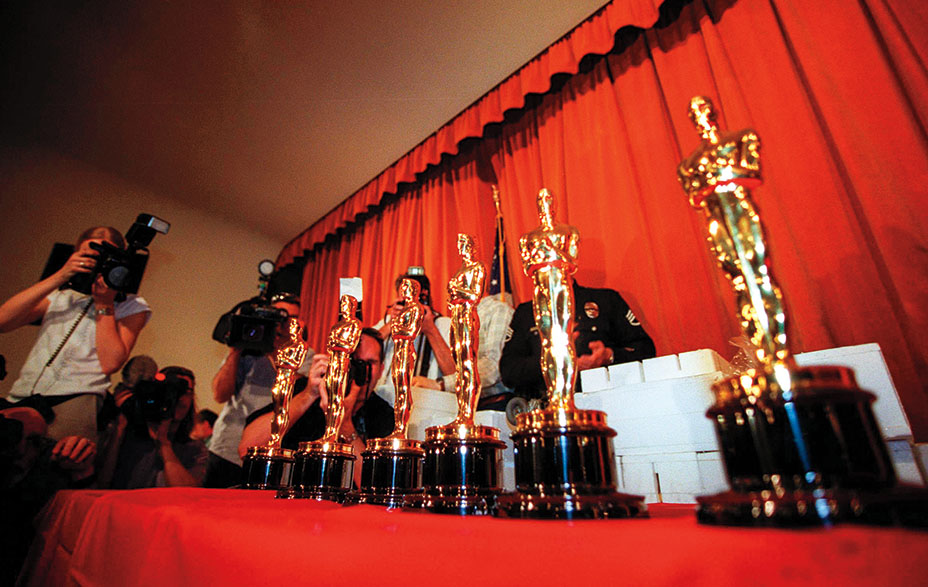