The pandemic and ensuing stay-at-home orders forced offices to close, schools to move online and productions to postpone. One of the most universal effects of the shutdown has been the sharp decline in socialization; suddenly, all social interactions were taking place through a screen. Dating, which already relied heavily on technology, has become a virtual affair, not unlike the blind dating experience on Netflix’s breakout reality dating television show Love Is Blind.

“If you’re lucky enough to find someone and spend 10, 20, 50, 70 years with them, what matters is who you are on the inside,” says Chris Coelen, CEO of Kinetic Content and creator and executive producer of the show, which nabbed two Emmy nominations, including one for outstanding structured reality program. “We wanted to figure out how do you create an environment where people are falling in love for who they are and they don’t see each other.” 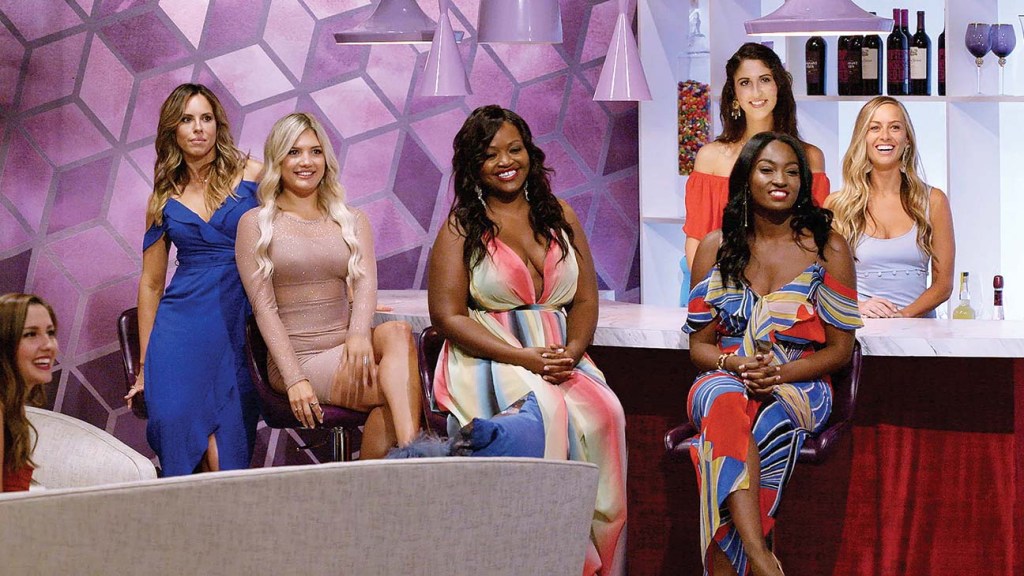 The 11-episode show, which premiered Feb. 13, begins with 30 men and women from the Atlanta area going on blind dates in “pods,” connected rooms where couples can talk to but not see each other. “We thought about universal themes that would resonate with people across the world,” the married Coelen explains. “One of the biggest themes, no matter how you feel about yourself, is that we want to be loved for who we are, not for what we don’t have or what we do have, or what we look like or what we don’t look like, or how we dress or how we don’t dress.” After the blind dates, contestants, who have no contact with the outside world, have the option to propose in order to reveal their partner’s face. The show then follows the couple’s journey as they are slowly reintroduced to the world, leading up to a wedding.

While not everyone is looking to date, get engaged and have a wedding during the pandemic, many are looking to connect with possible partners. “Technology today is really meant to help bring people together,” Coelen says. “It’s the predominant means for many people of finding love today.” But he warns of the pitfalls of technology, explaining why contestants have their phones taken away before the blind dates even begin. “Counterintuitively, technology and devices can actually distance us and keep us apart — they create a shallowness in the search,” he says. “No matter how well-meaning they are, it becomes second nature to flip through people based on a very surface first impression. That’s crazy, and it defeats the point.” 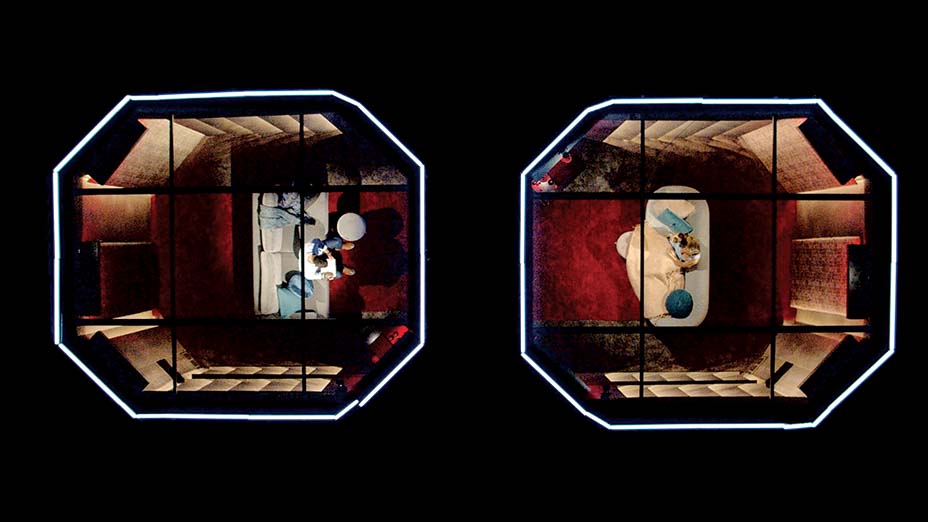 Coelen points to the show as a reminder that looks should be a small aspect of dating — or not part of it at all. “We never put any constraints on what people could or couldn’t talk about,” he recalls. “You shouldn’t lead off a conversation with: ‘How tall are you?’ ‘What do you look like?’ ‘What race are you?’ ‘How much do you weigh?’ Some people went down that path — they sort of missed the point.”

The executive producer also mentions that some people come in with preconceived limitations about their dating pool. “We ask, ‘What kind of deal-breakers do you have?’ and you’ll see women who are interested in men say, ‘I don’t want to marry anybody less than 6 feet tall.’ Do you know that you’re eliminating like 90 percent of the population? That seems like a really silly thing to be hung up on. But people get hung up on stupid stuff that really doesn’t matter in the end.”

Coelen, now casting the second season of the hit show (Netflix has renewed it for two additional seasons), adds that, with any dating experience, whether in pods or in a social distancing situation, “the most important thing is your trust, your vulnerability, your emotional connection. If you’re just looking for something casual, that’s OK, don’t force yourself into a situation if you’re not ready.” He repeatedly mentions “slowing down” and “talking,” hoping that people can learn to interact and develop a connection away from the distraction of technology, even during today’s socially distanced reality.

“Give people a chance,” Coelen says. “Really try to understand who other people are.”