In the lead-up to the 92nd Academy Awards on Sunday, Feb. 9, the non-profit organization ReFrame (founded by Women in Film Los Angeles and Sundance Institute and dedicated to gender parity in film, television and media) has teamed with New York-based fine jewelry brand Shiffon Co. (which helps fund female entrepreneurs and female-empowering companies).

For the month of February, 50 percent of profits from the purchases of Shiffon Co.’s Duet Pinky Rings (ranging from $90 to $640 in a range of metals and gems) will be donated to ReFrame. Any female associated with Women in Film and ReFrame will receive a special discount on the ring. In addition, the company donates 10 percent of profits from all other sales to fund seed grants for female entrepreneurs and pro-female companies. 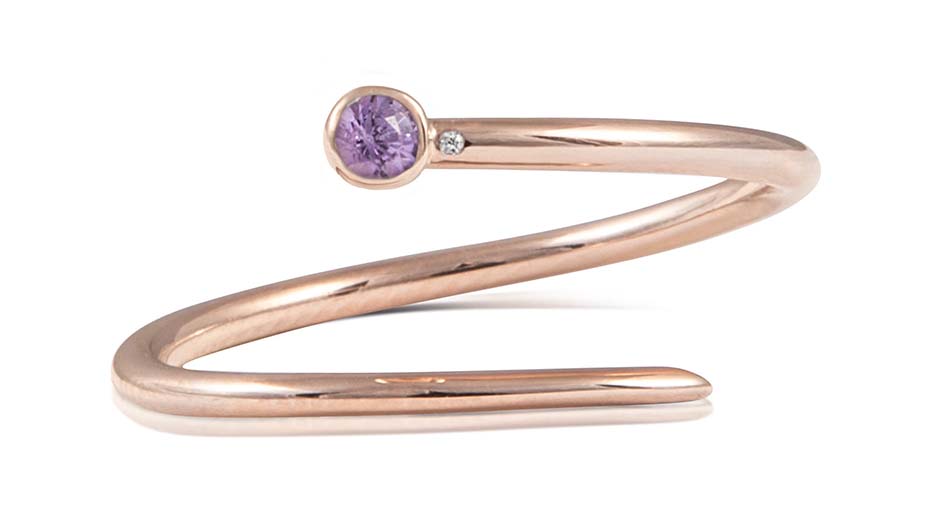 Lynette Howell Taylor and Stephanie Allain, producers of the upcoming Oscars ceremony (and ReFrame ambassadors), are among those to sign on to the #PinkyPledgefor Parity; they will wear their rings at the awards show “because we believe in gender-balanced production and true representation of the creative arts,” the duo said in a statement. 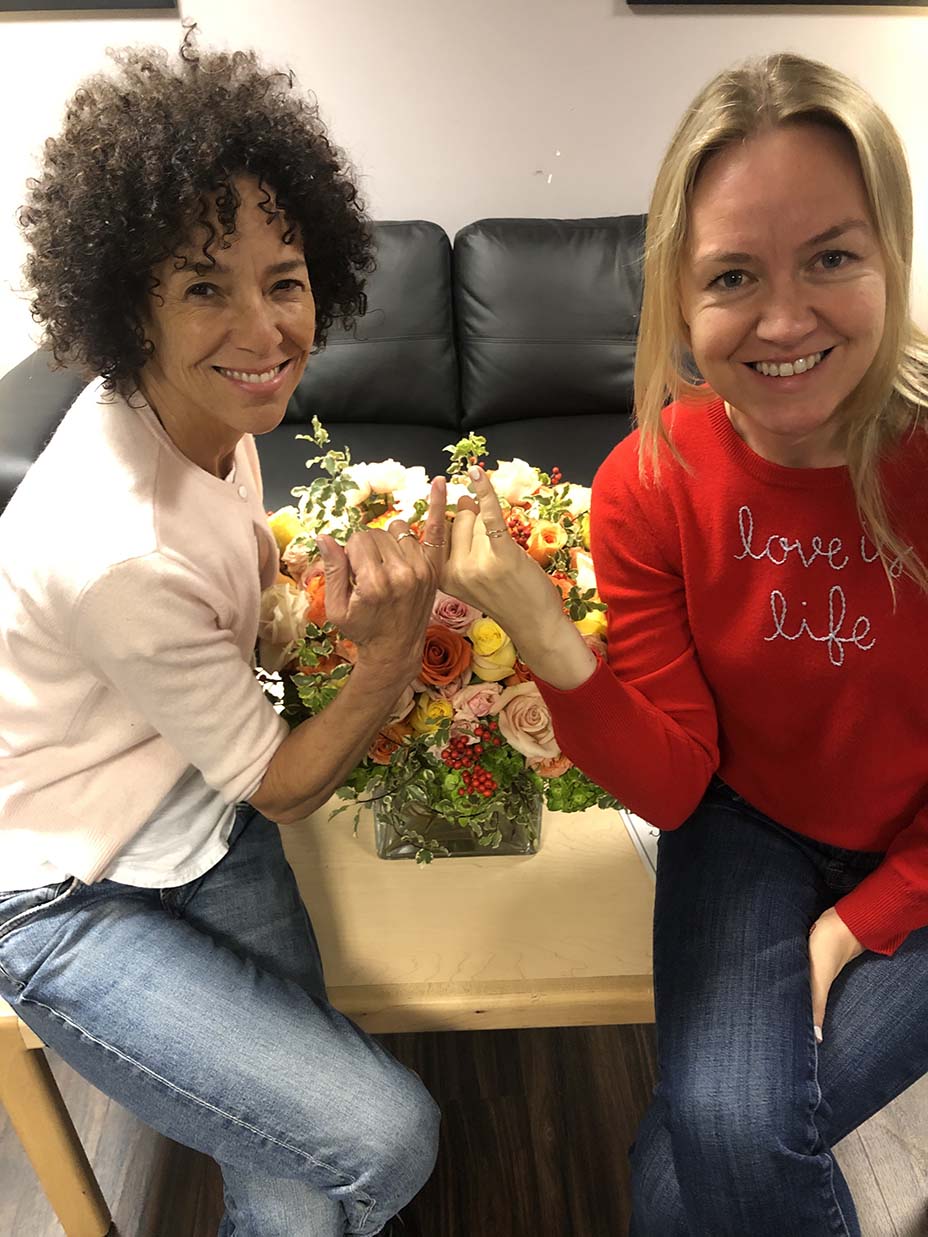 “We want to create a world in which young girls grow up knowing they can follow their passions with the support of a worldwide network of strong women,” says Shiffon Co. founder Shilpa Yarlagadda. “That’s why we created this ring and this pinky promise.”

The two ethically sourced stones in the ring (white or purple sapphires and diamonds) represent two women supporting one another.

Adds ReFrame director Alison Emilio: “Our mission and values are closely aligned, and it is our hope that this bling will help shine a light on some of the blind spots when it comes to hiring and voting for women.”

Another pro-female accessory to look out for on the red carpet at the Oscars is a new political pin created by Catt Sadler, the E! News reporter who quit over gender-related pay parity issues in December 2017. Sadler has teamed with American Airlines to introduce the red, white and blue pin (actually a magnet to avoid damaging red carpet attire) that reads “Women Fly Beyond” with a wing motif. 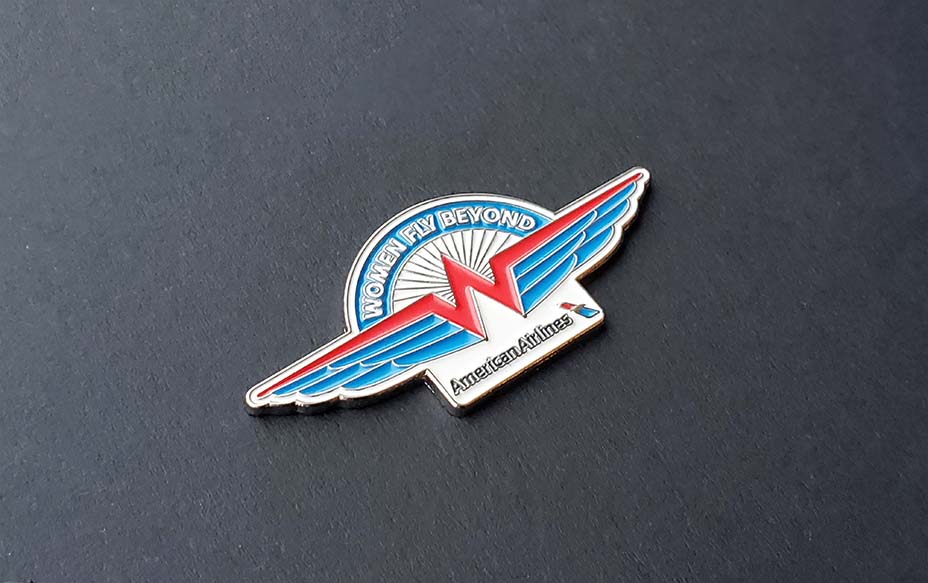 Sadler is mailing the pin out to industry leaders and media with a note reading, “It’s awards season! As an entertainment journalist and champion of women, I need your help this year in changing the red-carpet conversation. Every mic moment is our chance to encourage and inspire other women on and off camera.”

She further explains that the pin “serves as a conversation starter on the red carpet. If asked, we’d like you to take the opportunity to express what being a woman without limits means to you, discuss the females who’ve inspired you and those whose work you’ve found to be important and meaningful.”