Malia: as regular as an 18-year-old in NYC can be (with secret service)

Toting an old Aztec-print backpack in mom jeans and Converse Chuck Taylors while fetching coffee as an intern, Malia Obama is like any other 18-year-old in New York City on a “gap year” (pre-Harvard). Of course, most high school graduates don’t score internships at The Weinstein Co. and come with their own Secret Service detail, but Barack and Michelle’s daughter’s post-White House time in New York has been all about living low-key and (largely) label-free as she explores a life rooted south of Houston.

In her free time, Obama takes in Broadway shows like Arthur Miller’s The Price with her dad in February; the night before they dined at Emilio’s Ballato. “We knew a couple hours prior. His wife came in maybe four months before and loved it,” Ballato head chef Anthony Vitolo tells THR. “They stayed for three and a half hours. Everyone was completely awestruck. They ordered a lot: the gamberi fra diavolo, penne arrabiata — both spicy — and bolognese and finished off with tiramisu.” An employee at Village eatery Carbone reports a similar experience: “She came in, had a great time and left with her parents.” 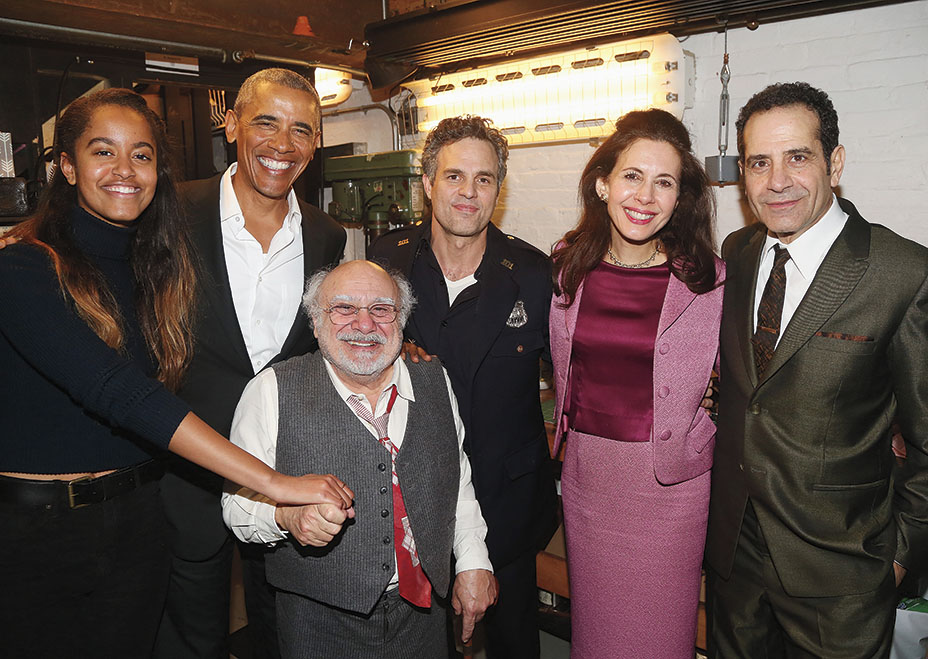 Other than her repeated wear of 3.1 Phillip Lim boots and an Alexander Wang shearling, Obama maintains a casual style, with pieces from Urban Outfitters, J.Crew and online retailer Asos. For beauty supplies, she ducks into Ricky’s on lower Broadway. “She asked for a curling iron, I briefed her on the BaByliss. It’s not the best, but for the amount of money, it’s worth it,” says store manager Lavar Binns. “She was cool, quiet, very polite. One of my sales associates did ask for an autograph, but she was already out the door.” 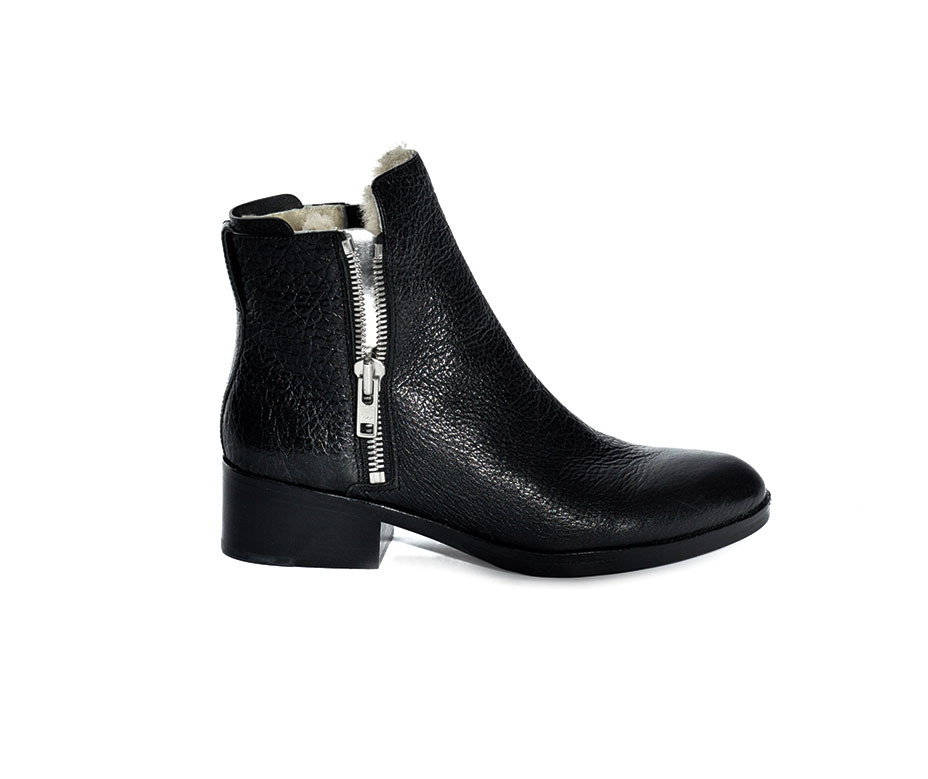 One reported Obama rumor that has been dismissed as #FakeNews: She hasn’t been approached by “multiple modeling agencies.” Reps for at least three major New York-based firms have denied making that call to the 6-foot-1 stunner (she’s the same height as her father): “We’ve never had that conversation,” says one agent, echoing the comments of each contacted for this story. “We would take the meeting, but we’ve done no reachout.”

Tragedy, Suicide and New York's "King of the Red Carpet"

By contrast, Melania is described as “Rapunzel locked in a tower”

The most surprising thing about the first lady? “She always uses emojis in texts; there’s a certain charm to that,” says Robert Janjigian, former fashion editor of the Palm Beach Daily News, who has known her for 11 years. Aside from intermittent trips to D.C. and Palm Beach, Florida, Trump, 46, has nurtured a level of seclusion in Midtown — limiting her outings to restaurants within a four-block radius of her Trump Tower residence — that has earned her a nickname among the city’s fashion set. “She’s become Rapunzel, the beauty locked in a tower,” says celebrity stylist Phillip Bloch, who has known the Trumps for two decades. “Everything comes to Melania, especially these days. Gucci is downstairs, Tiffany next door and Bergdorf Goodman across the street. Assistants are calling things in from the stores and directly from designers. It’s all done for her, but it is consistently her style.” Explains Alice Roi, who designed Trump’s navy coatdress for the post-inauguration National Prayer Service: “Melania does favor a 1950s silhouette, in which the waist is emphasized. But it remains light, modern, elegant, clean and almost above it all.” 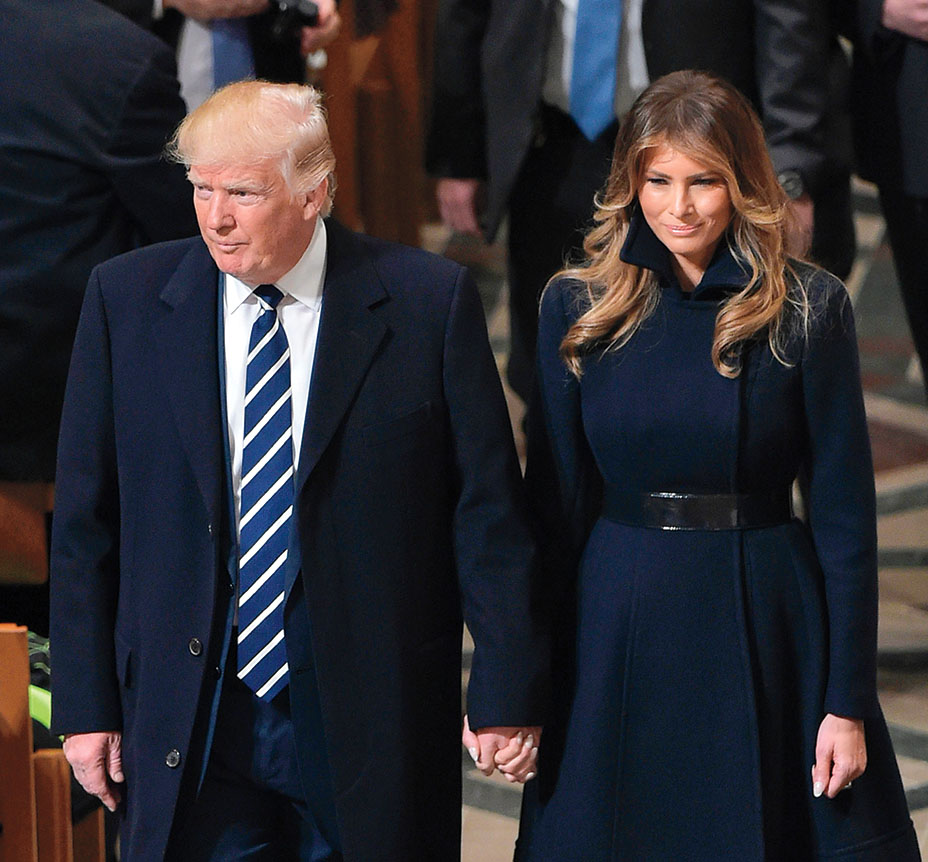 When Melania finds something that works, she buys multiples, as shown by her Christian Louboutin Solasofia flats exclusive to Bergdorf’s, or her penchant for nude, soft pink and red nail shades; Essie Mademoiselle and Chanel Rouge Noir are favorites. “My understanding is that she gets her [hair] color done in a private room at Warren-Tricomi; everyone else goes to her,” says Gerry Leddy, a celebrity stylist well versed in private services. (A Warren-Tricomi rep declined to confirm.) 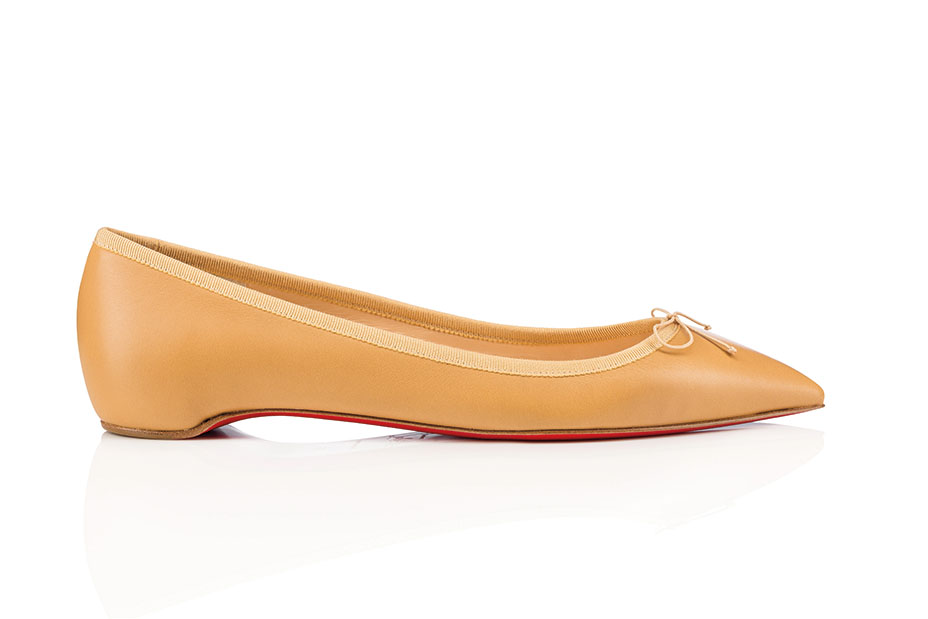 Steven Stolman, a designer who splits his time between Manhattan and Palm Beach, says Melania “is not a shopper.” A visit to establishments surrounding the Trump Tower has confirmed nearly zero Melania sightings, with the security blockade of 56th Street requiring entry to a car via a side entrance, or, as a salesperson at Norma Kamali theorizes, “There is a car elevator that goes up in the building, so whenever Melania does leave, she’s never seen.”

John Mahdessian, president of ultra-high-end dry cleaner Madame Paulette, says it does a daily pickup and delivery to and from the tower, where his drivers undergo security screenings: “We did her gown for the inaugural ball recently.” The first lady had instructed gown designer Herve Pierre to call Mahdessian to have the gown cleaned and restored for the Smithsonian’s First Ladies Collection. (Linda St. Thomas, the Smithsonian spokesperson, says they have not yet received the gown.) Mahdessian says Melania is great to work with: “She has always been so nice, so polite. People like Melania and [client] Anna Wintour, they understand that we’re skilled artisans, and they give us that due respect.”