The non-exclusive joint venture will focus on film, television and digital content both in the scripted and nonscripted space. Peachtree & Vine — the name is an amalgamation of famous streets in Atlanta, Perry’s hometown, and Hollywood, where Palen is based — will be subject to Perry’s commitment under his broad television and movie deal with Viacom.

The duo came to know each 15 years ago when Palen ran marketing at Lionsgate, home of Perry’s blockbuster Madea film franchise, which boasts north of $2 billion in global ticket sales. Palen marketed all 22 films in the series, including the final installment, A Madea’s Family Funeral, released earlier this year.

In 2017, Perry inked a multiyear content deal with Viacom that encompasses the BET cable channel and BET’s new streaming service, set to launch this fall under the multihyphenate’s stewardship. The pact also includes a first-look deal with Paramount Pictures, under which Perry’s Nobody’s Fool was released.

According to Palen and Perry, the combination of  Perry’s brand with Palen’s marketing experience make them ideal partners in discovering new talent and promoting unique stories.

“Tim and I have had great success in our many years of working together — he truly understands my audience and my brand,” Perry says. “I value his taste in material and his understanding of the current marketplace of film and television and I’m looking forward to continuing our work together.”

Adds Palen, “We have a number of smart and inspired projects in the works that we will be announcing shortly.”

Palen — also a noted photographer — spent nearly two decades at Lionsgate before leaving the indie studio in January 2019 to found Barnyard Productions. While at the indie studio, he spearheaded the marketing campaigns for the Oscar-winning Crash, the Saw movies, The Hunger Games franchise and the Oscar-nominated Precious (Perry was among the producers of the acclaimed film). Upcoming projects from Barnyard include a film adaptation of Erin Morgenstern’s phantasmagorical fairy tale novel Night Circus, set up at Lionsgate, and the Chris Peckover horror-thriller Limbo, set up at Miramax.

Perry is currently in production on two upcoming television series at BET, Sistas and The Oval (his television deal with Oprah Winfrey’s OWN ended in May). Additionally, Perry is set to officially unveil the expanded Tyler Perry Studios in Atlanta in October.

Perry is represented by WME and Ziffren Brittenham, while Palen is repped by Linda Lichter of Lichter, Grossman, Nichols, Adler, Feldman, Clark. 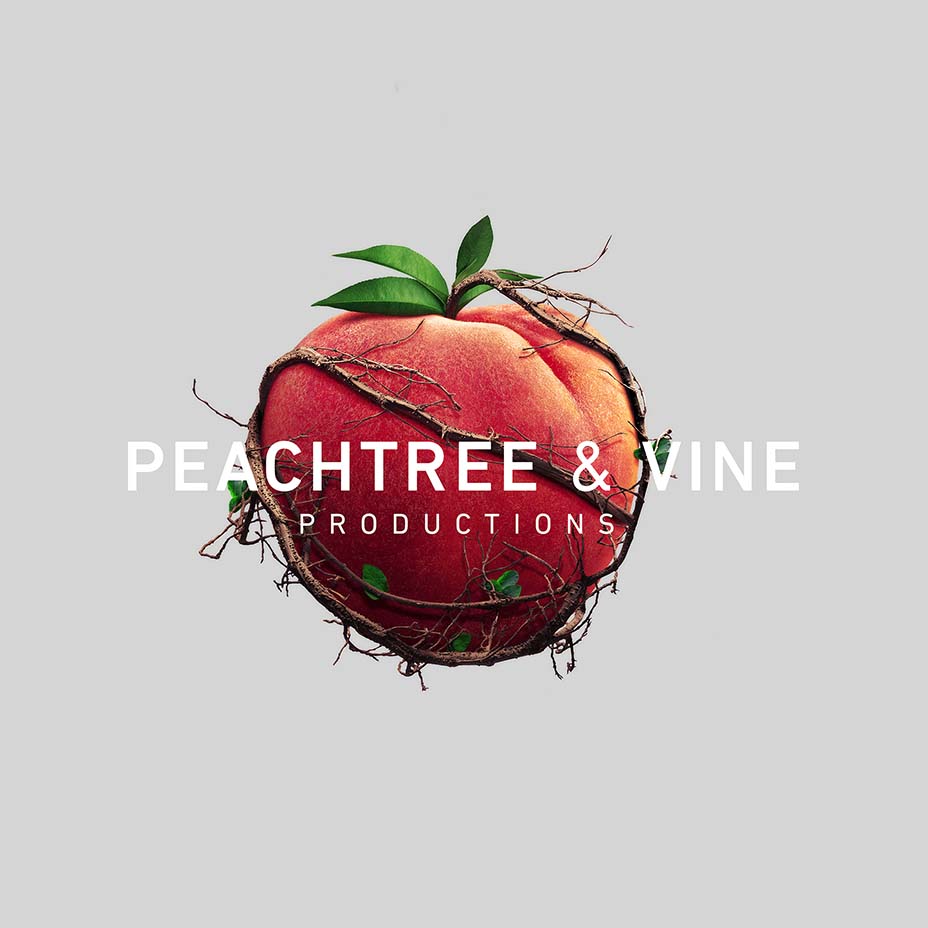