What was your first job?

A24 to Auction Off Movie Props, Costumes to Benefit NYC Charities

JULIA FOX I worked at a shoe store on 86th Street called Orva, in the hosiery department because nobody went there. That’s where they put me because I was too incapable of doing anything. Then I worked in an ice cream shop and a pastry shop. Then I got into the sex industry, doing S&M stuff.

How does one do that in high school?

I heard about another girl who was doing it and that there was no sex or nudity. It was role-playing. 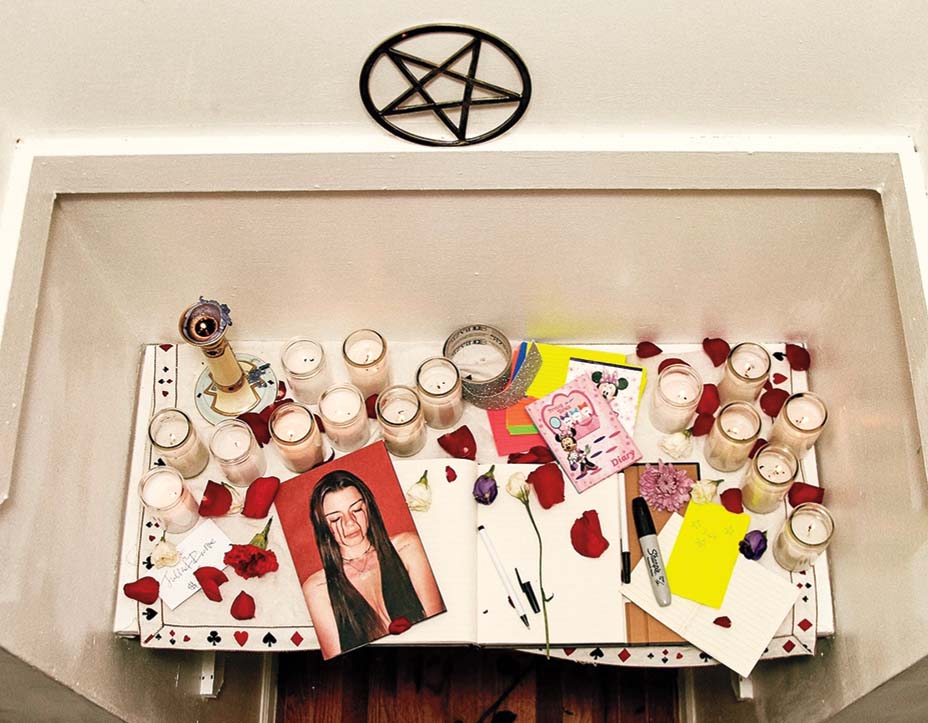 How did you meet the Safdies?

I met Josh at this restaurant Jack’s Wife Freda. I was walking by and he was sitting outside with producer Sebastian Bear-McClard. Josh called me one day five years ago and was like, “I really want you in this movie.” He would send me a new script or consult with me on the character, whose name was originally Sadie, but because Adam Sandler’s daughter’s name is Sadie, we had to change it.

But you had to fight for the role?

The studios wanted a big-name actress. Josh was able to secure a screen test for me with Adam — at Barneys [department store] and at a karaoke bar.

What was your favorite moment on the Uncut Gems set?

Filming that fight outside the club. It was just me and [Sandler] on the street, and people were stopping, like, is this real or are these people acting? It was like any old New York night with a couple fighting outside a club.

Where do you want to go next?

How was Sandler on set?

He was just always building my confidence. I don’t think he’d ever worked with a non-actress.