If you’ve got a theme park, then use it. That was one of the messages of the Fulfillment Fund’s 22nd annual STARS Gala that raised $2 million on Nov. 2. With Universal’s Filmed Entertainment chairman Jeff Shell as honoree and the studio’s new Wizarding World of Harry Potter as the locale, the fundraiser had an “at-home” feel.

“We were trying to get away from the annual hotel chicken dinner,” said Fund founder Dr. Gary Gitnick. “Instead of being in a stuffy room, there’s fresh air and a venue you could only get in L.A.” 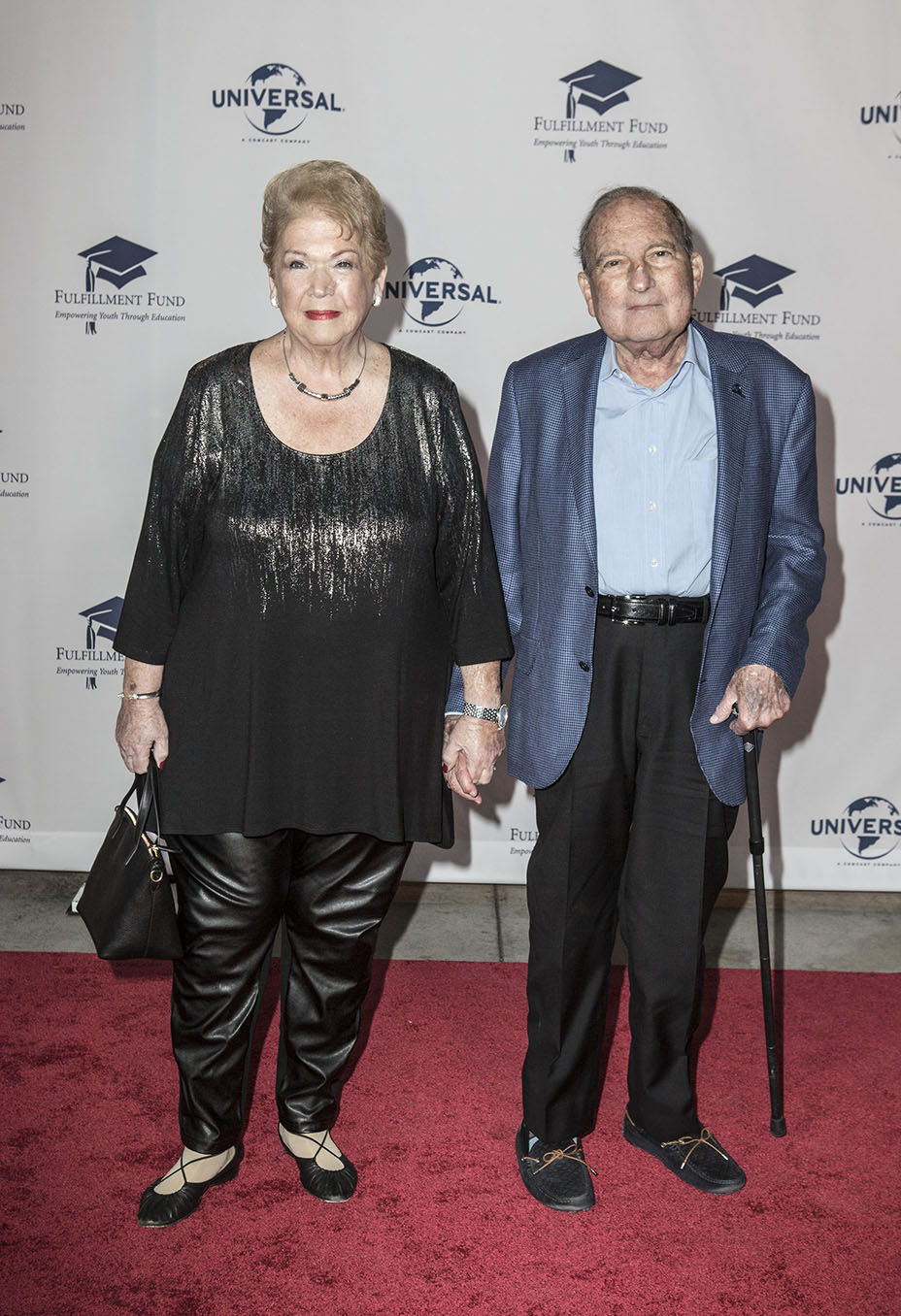 The more formal part of the evening was held in Universal’s Globe Theatre and emceed by CNBC’s Julia Boorstin. Perhaps the most impressive numbers put forward during the speeches came from Fund board members Rich Ross and Anne Sweeney who spoke about how in the past 40 years the organization has helped 20,000 teenagers attend college; that 96 percent of the high school students now working with the Fund’s mentoring program are planning for higher education, and that 85 percent of these students would be the first in their families to attend college.

Other remarks came from Jessica Naves, Johnny Ruiz, Dr. Eric Esrailian and Channing Tatum, who gave the Tom Sherak Award to Shell after joking that the exec was considered for a body-double part as a male stripper in Magic Mike and saying they “both love the Dodgers and the complicated thrill of holding power.”

Shell spoke about his connection to the Fund’s CEO Kenny Rogers, whom he’s known since attending Emerson Junior High School together; his belief that public education is the key element of a democracy; and how dependent his company is on hiring publicly educated students. He added that receiving the award was especially meaningful to him as he worked with Sherak for 12 years at Fox.

The afterparty was on the grounds of Universal’s new Harry Potter area. The theme park’s two rides were kept operating for guests, and if there was one thing to be learned it was that the roller coaster, which is said to be less intense than the Forbidden Journey experience, was brief but wickedly fast — like many show-business careers.

Also among those on hand were Universal’s Ron Meyer and Donna Langley; Vin Diesel, Chris Meledandri, Will Packer, Jeanie Buss and Dyan Cannon.