As a former Summit Entertainment and Lionsgate exec whose credits include films across the Twilight, Divergent and Hunger Games franchises, Erik Feig can boast some $6 billion in box office receipts from the young adult genre alone. But he pulled off an even more impressive feat — at least to the average Angeleno — when he walked the entirety of Sunset Boulevard on a June day in the early 2000s.

“From where it began at Cesar Chavez Boulevard to where it ends at the ocean,” recalls Feig, who did the trek with his wife and producer Jason Blum, with stops at The Pantry in downtown for breakfast and the Beverly Hills Hotel for lunch. Taking that 22-mile jaunt would later help Feig bond with the then-unknown Damien Chazelle at the 2014 Sundance Film Festival when he sat down with the director after the premiere of his feature debut, Whiplash. “Damien loved that story,” says Feig. “He said he wanted to make a movie that was also a love letter to Los Angeles.”

Feig later secured Chazelle’s musical La La Land for Lionsgate. It wound up being one of his final ventures at the studio before he started his own shingle, Picturestart, which launched in May 2019 with strategic investments from Scholastic and Warner Bros. In its first 18 months of operation, the indie outfit has put together some attention-grabbing projects, from Paramount’s Grease prequel Summer Lovin’ to a film adaptation of the hit ’90s children’s book series Animorphs to a pickup of the latest novel, Chosen Ones, from Divergent author Veronica Roth.

Feig, who leads a staff of 21, talked to THR from his Pacific Palisades home the day after the shingle’s debut feature — the abortion road-trip movie Unpregnant — premiered on HBO Max as the streamer’s first original (and most-watched) film.

While at Summit and Lionsgate, did you have a project that you would call “one that got away”?

When I was at Summit, I was bidding against Lionsgate on The Hunger Games, and we were the final two bidders. At the very end, Suzanne Collins’ agent countered to both of us. We countered back at Summit, and Lionsgate said, “OK [to their counteroffer.]” I remember someone saying, “Win some, lose some.” I was like, “No, this was a big one.” My lesson at that time was if you really, truly believe in something, don’t get too clever with that deal. The project’s never going to live or die by that extra 5 or 10 percent. But what was so great is that once Lionsgate acquired Summit, I was able to be reunited with that book that I adored and take over from Catching Fire on. 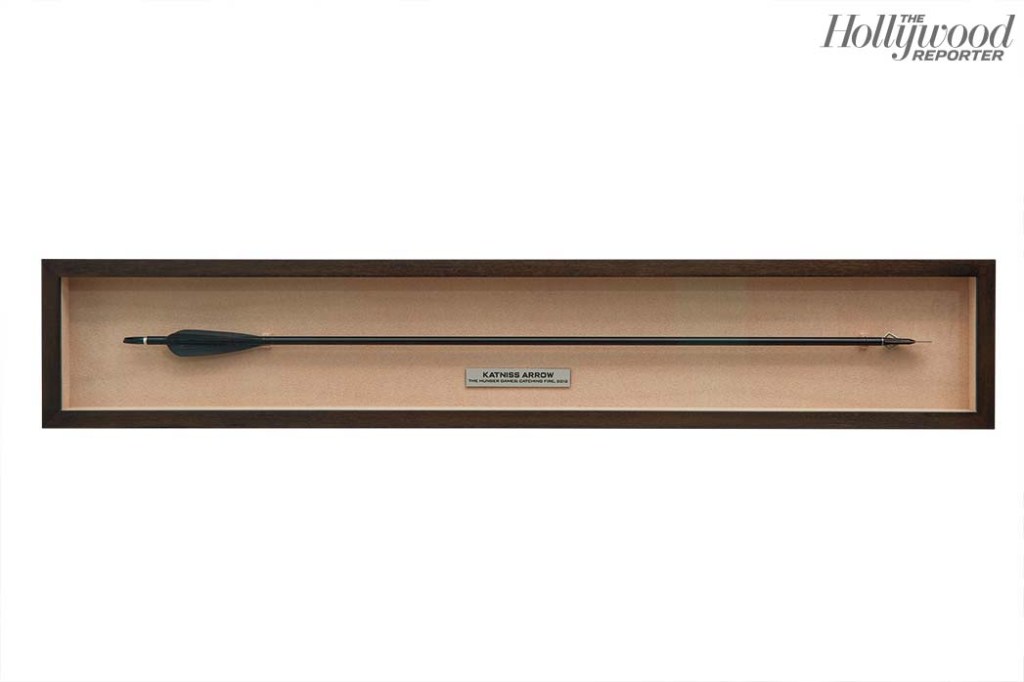 When did you know your time at Lionsgate was coming to a close?

I was there for six years, and everything up to that point all felt of a single trajectory. From being an independent producer to meeting Patrick [Wachsberger] in 2001 and joining Summit, moving us into production and financing, launching as a studio and the Twilight years and Hurt Locker, and then being acquired by Lionsgate — even though the job had changed, it felt like it hadn’t. And I was itching to tell stories for lots of different kinds of platforms.

Was that itch exacerbated by the rise in streaming?

Definitely. I have two kids, now 16 and 11. I remember very clearly that we had done a movie called Nerve that tested in the high90s, twice. The Friday it opened theatrically, we saw the numbers, and it did fine — not terribly, not amazing. I came home on a Friday afternoon, and my daughter was there with all of her friends. She says, “Daddy, everyone’s so excited for Nerve.” Then all those girls piled into the next room, went to an Apple TV and bought Mean Girls. I remember standing in the doorway thinking theatrical distribution for this kind of movie is not over, but it has to evolve. That was my Road to Damascus. I don’t want to only be in the theatrical distribution business. 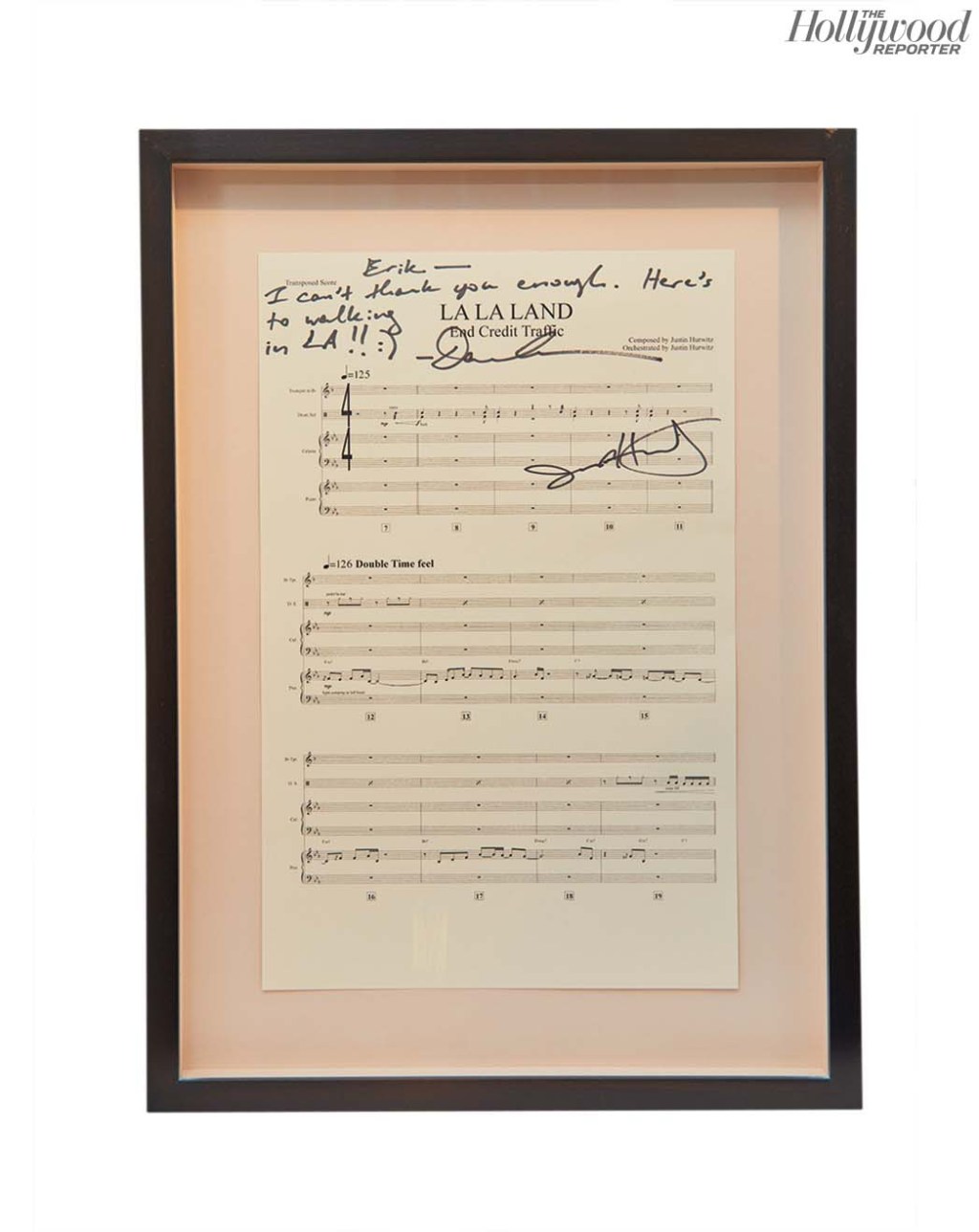 How did an abortion road-trip film become Picturestart’s first feature?

As I was leaving Lionsgate to set up Picturestart, I got a call from Greg [Berlanti] and Sarah [Schechter] to talk to me about this book Unpregnant. And I said, “Hey, listen, it sounds absolutely perfect. I want to read it, but I haven’t really told anyone I’m moving on from Lionsgate. I’m starting my own company.” And they said, “Well, read it.” I loved its tone and voice. I wrote a check out of my personal checking account for the book. Reproductive rights are one part of the story, but it’s also about these two girls who are put into boxes by society. [I loved] that it was funny and it treated the choice she made to have an abortion and the abortion itself seriously. Life is full of a whole bunch of different kinds of things going on at once and a whole bunch of different emotions. We’ve seen a bunch of war movies that have a lot of pretty bleak and heavy stuff going on, and it’s also where gallows humor and trench comedy is from. So why can’t there be something about two young women on the way to doing something serious but going through all different kinds of experiences on the way to it? 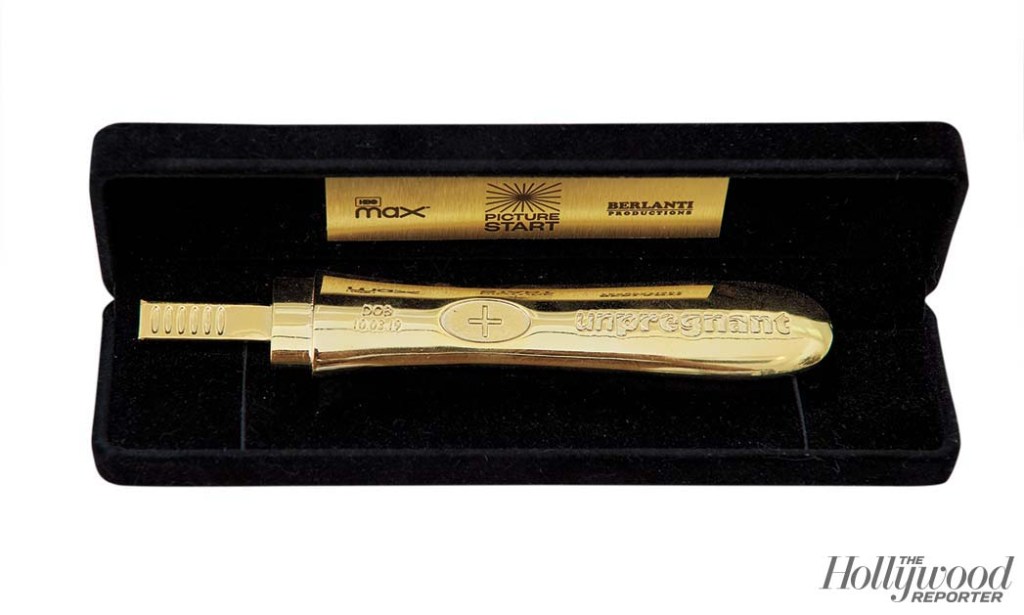 When do you know if a project is a fit for theatrical or streaming?

Some properties we know immediately and some kind of reveal what they want to be. On every computer I have ever had, I always have printed out a random saying a teacher said to me: “Let wood be wood.” I think about it for absolutely everything I am doing. If I’m doing Step Up 3D, I want Step Up 3D to be the most essential version of Step Up 3D it possibly can. You find a book that your knee-jerk response is, “I see this as a show,” but then all of a sudden the truth reveals itself to you. Let wood be wood. What is its true path? Even pre-COVID, the biggest question everyone was asking themselves was, “Is this theatrically worthy?” I think you’re going to ask that with even more urgency post a return to theaters. Corona has accelerated that question, underlined it and bolded it in giant neon letters. 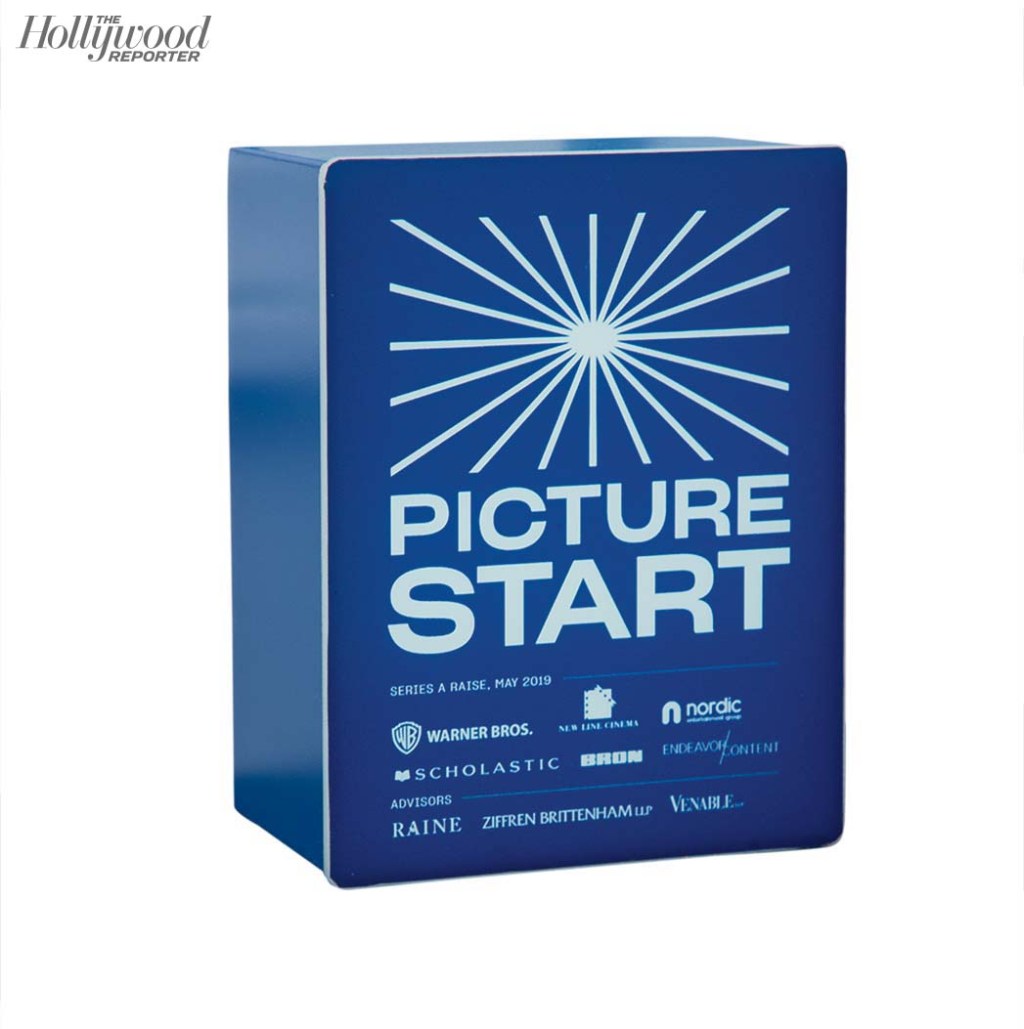